Xiaomi is preparing a huge smartphone Xiaomi 12 Pro Max. It should have a diagonal larger than 7 inches - Xiaomi Planet

Xiaomi is preparing a huge smartphone Xiaomi 12 Pro Max. It should have a diagonal greater than 7 inches

portal sparrowsnews has announced that the new device has been certified by Xiaomi. According to leaks, it could be an unexpected Xiaomi 12 Pro Max smartphone. which would spiritually follow the series Xiaomi Mi Max. 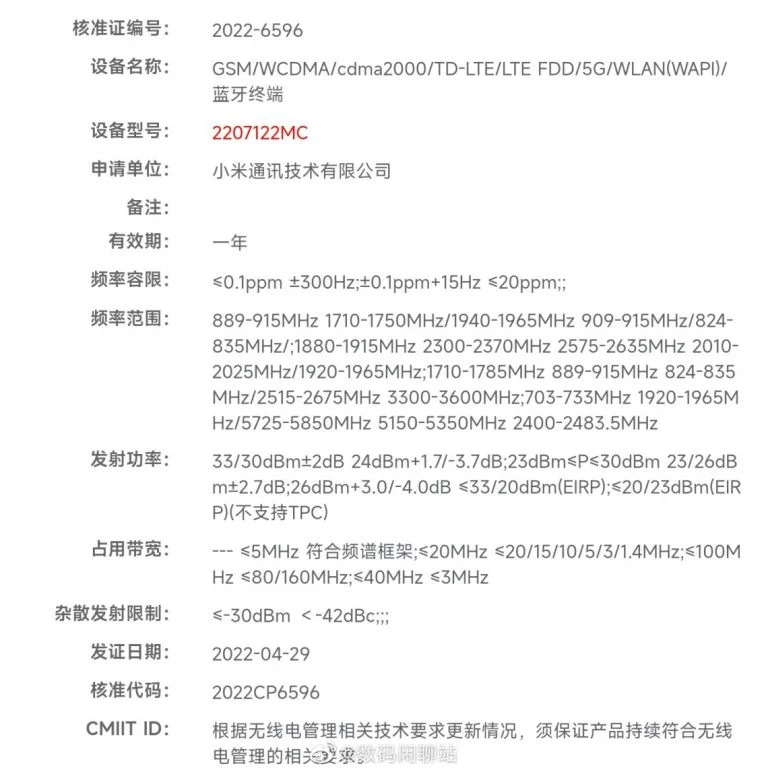 We do not know much information yet, but this model has been certified under the designation 2207122MC. The final letter indicates that this is a model for the domestic Chinese market, and we are really curious whether such a model would reach the global market.

Diagonal of the model display Xiaomi 12 Pro is 6,73 inches. The Xiaomi 12 Pro Max speaks of an even larger display that playfully exceeds the size of 7 inches. The smallest possible frames around the display should contribute to relatively comfortable operation.

With this diagonal, it will be a smartphone for a very small group of users who want to replace the use of a tablet with such a device.

In addition, this smartphone is expected to have a processor that is not yet on board Qualcomm Snapdragon 8 Gen 1+. But he has production problems and its performance is postponed to the second half of 2022. We will see how this will affect this smartphone as well. 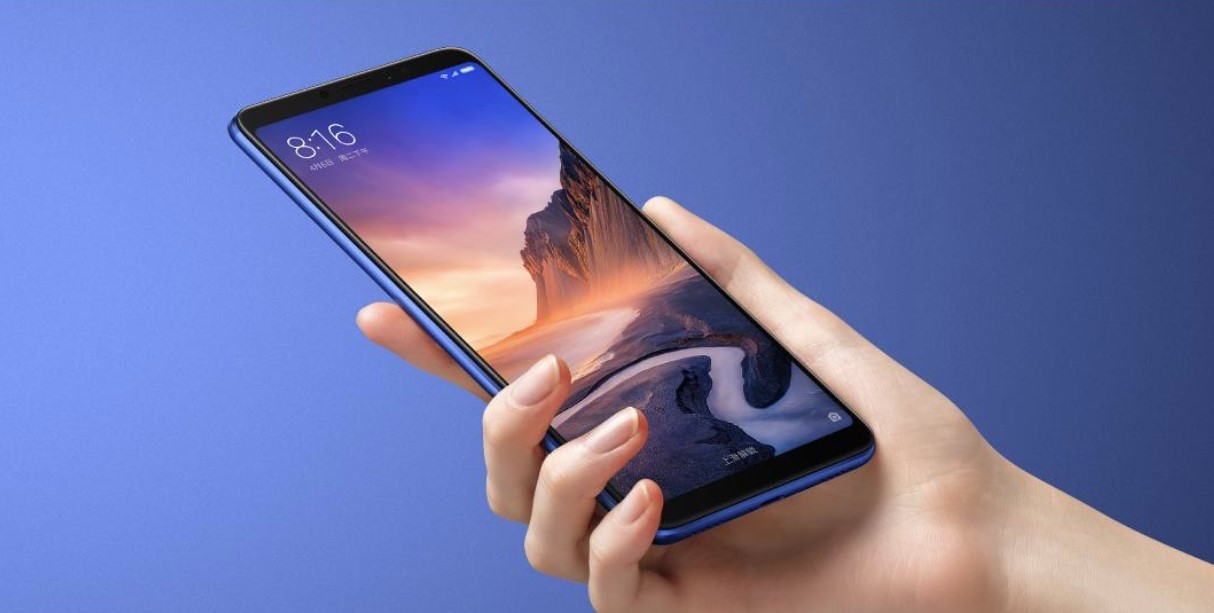 This processor, although not yet introduced, we know that it will be among the top performance among Android smartphones. Since only the first certification appeared, we assume that we will have a long time to go before the performance.

How would you like such a giant smartphone? Is this something you think is missing from Xiaomi's portfolio? Let us know below in the comment below the article. Follow XiaomiPlanet, subscribe to the newsletter and join our group on Facebookwhere we form an active Xiaomi community.

In CZ stock reduces the price to 67 €: Xiaomi Mijia Fascia Gun mini is a compact but powerful massage pistol