Xiaomi Mi 11: Official design revealed thanks to a new render

This is the final design of the Xiaomi Mi 11. Other specifications have been confirmed

About the model line Xiaomi Mi 11 We already know quite a bit. In previous articles we informed you about the latest news of the Mi 11 flag series, but now we have received real pictures, which confirm the equipment announced earlier.

In addition, we have another high-quality official render of the smartphone available, thanks to which we have a better idea of ​​the overall processing of the smartphone. Simply put, the Xiaomi Mi 11 will be a smartphone with a beautiful and relatively original design.

We already knew the design

In the image below, you can once again see the expected design of the Xiaomi Mi 11 smartphone. The upper left corner of the back side belongs to a square camera module with three sensors.

The main role will be introduced 108 MPx sensor with optical stabilizationto which it will second 13 MPx wide angle lens and more 5 MPx, unknown yet, sensor. 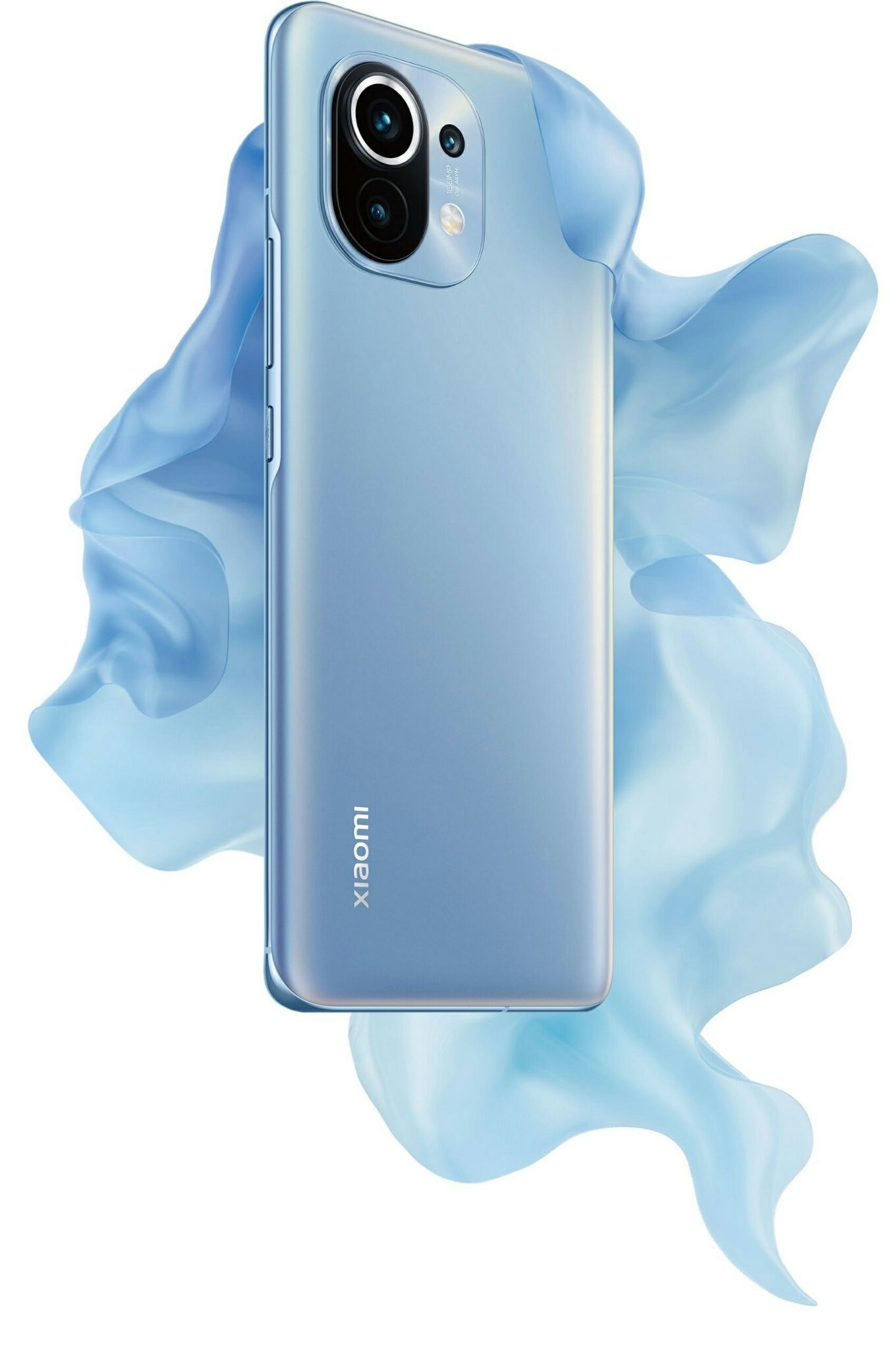 The cameras are finally complemented by a two-tone LED flash. Except for the cameras, the back is clean and undisturbed. The only other characteristic element is the inscription "xiaomi" in the lower left part.

The closer we are to the actual introduction of smartphones from the Mi 11 series, the more news and leaks we get. The latest photos of the Mi 11 smartphone have appeared on the Internet, which confirm some specifications. 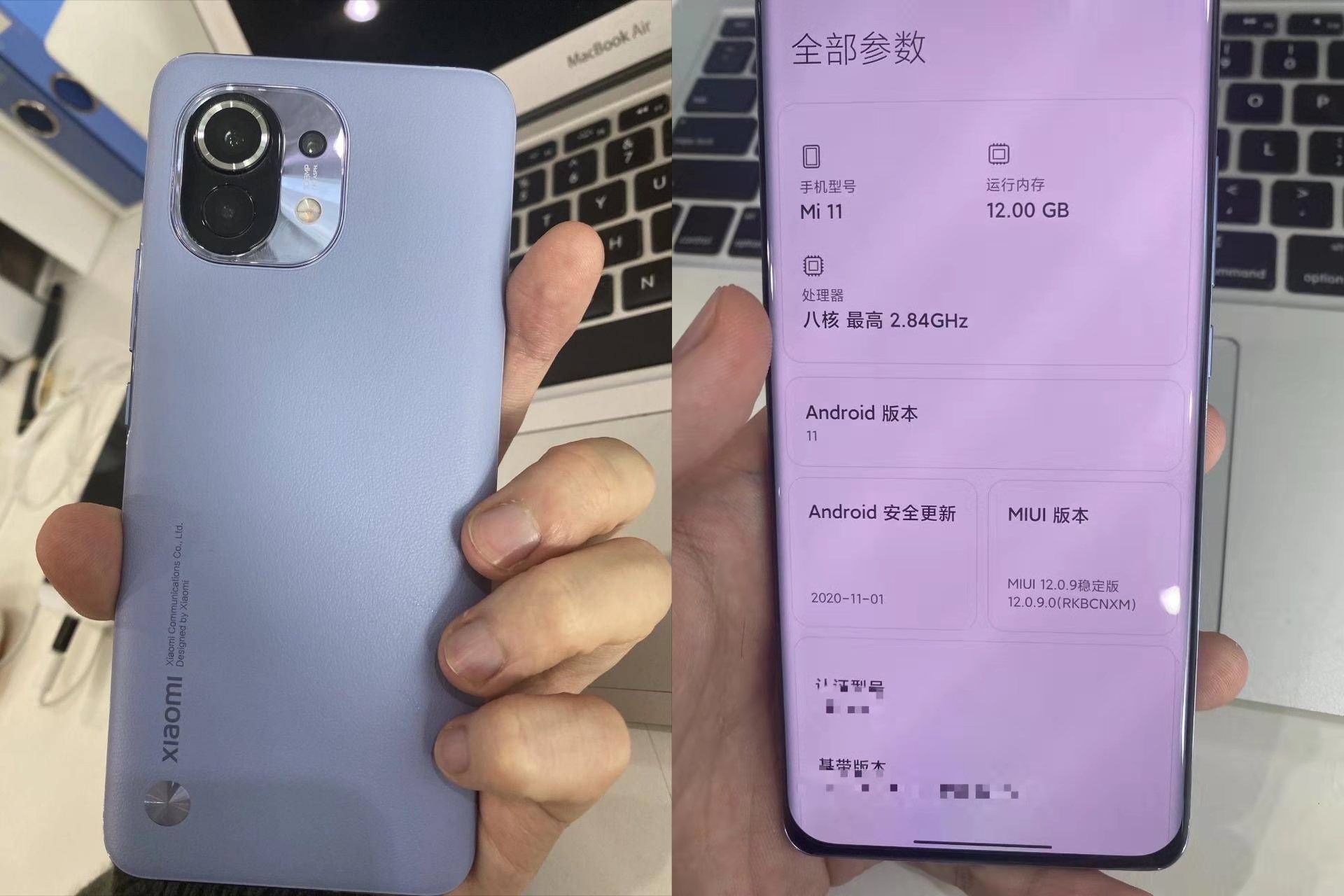 As you can see above, the equipment of the flagship phone marked 11 will not be thrown away at all. The announced role will be taken over by the advertiser Qualcomm Snapdragon 888 5G, but will complement it up to 12 GB RAM type L.

In terms of software, the smartphone will be equipped with the latest Android 11 with the MIUI 12 extension. There is also a possibility that the phone will come to the market with the pre-installed MIUI extension in the version 12.5. 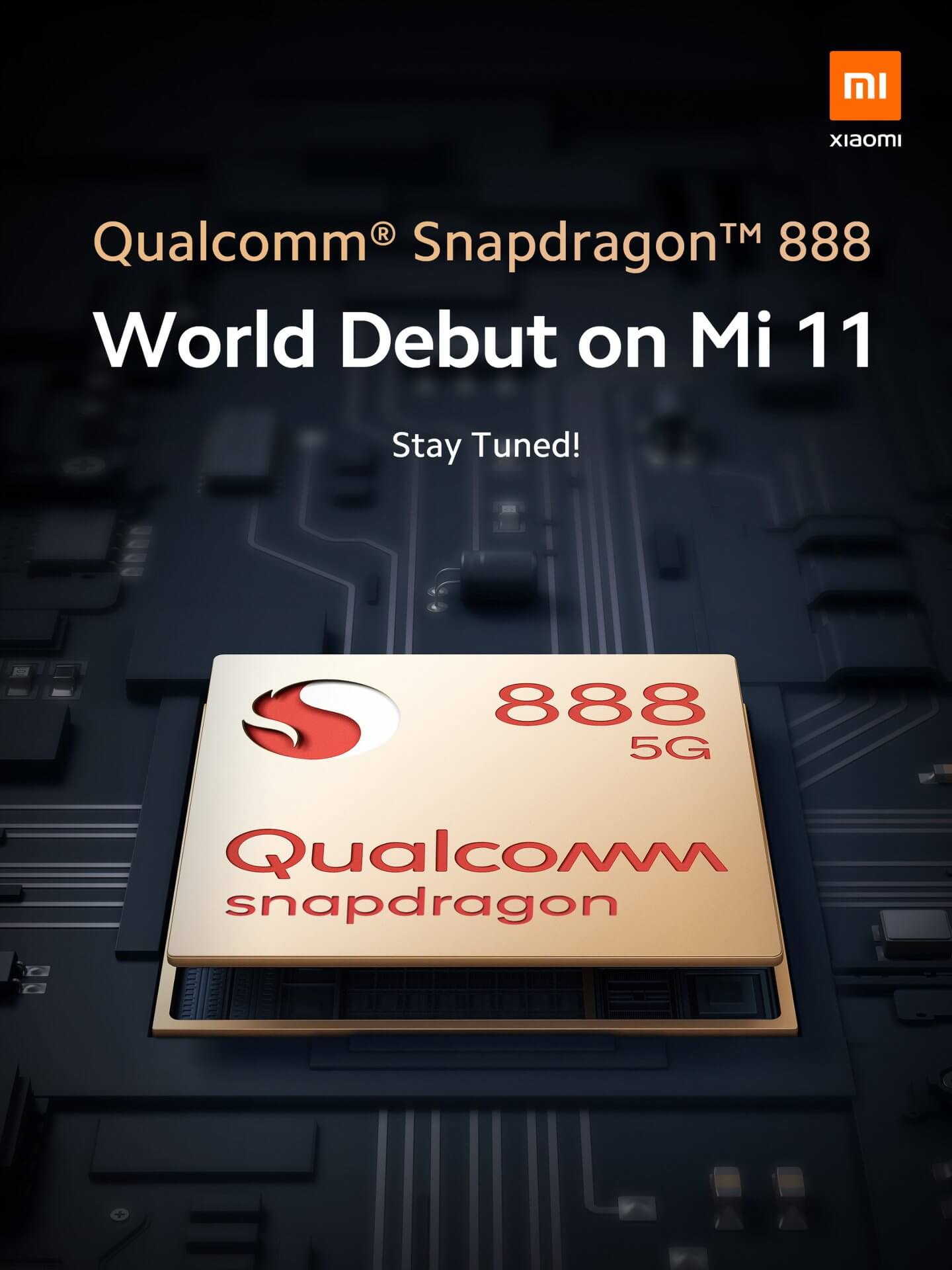 From the confirmed parameters, that's all for now. The phone looks really great and we can't wait for the official performance, which will take place in two days, so 28. December 2020. We will continue to monitor the whole situation and bring you the most up-to-date news.

The legendary Pocophone F1 is back: the 128 GB version for this price is a great purchase even in 2020

The Xiaomi Mi 11 gets much faster RAM than other flagships