VIDEO: This is how the gigantic 98-inch Redmi Smart TV MAX is made. The robots are in charge of everything - Xiaomi Planet

VIDEO: This is how the gigantic 98-inch Redmi Smart TV MAX is made. Everything is handled by robots

Not long ago, Redmi introduced us to its gigantic television Redmi Smart TV Maxwhich has a display size of 98 inches.

🔥 YOU HAVE TO KNOW: We have created a place where there should be no Xiaomi fan. join.

This monster among TVs also surprised with its price of only 19 yuan, which represents around 999 € and in this category it is an extremely affordable TV.

Man designed, made the machine

Redmi has now released behind-the-scenes information on the production of this gigantic smart television. It is manufactured on the first assembly line that Xiaomi has and is fully automated.

This means that everything is assembled by machines without human assistance.

As you can see in the video below, the TV is made with machines with absolute precision and accuracy. These machines completely replaced human workers in production.

Whatever the part of this device, the assembly is performed by an automated system and thus by machines that are up to 10 times faster than physical human force.

Among other things, the size of the Redmi Smart TV Max resembles a bed and therefore has its own weight. Handling such a large device would be difficult and dangerous for humans.

Thanks to automated production, the risk of injury to human workers has been eliminated. 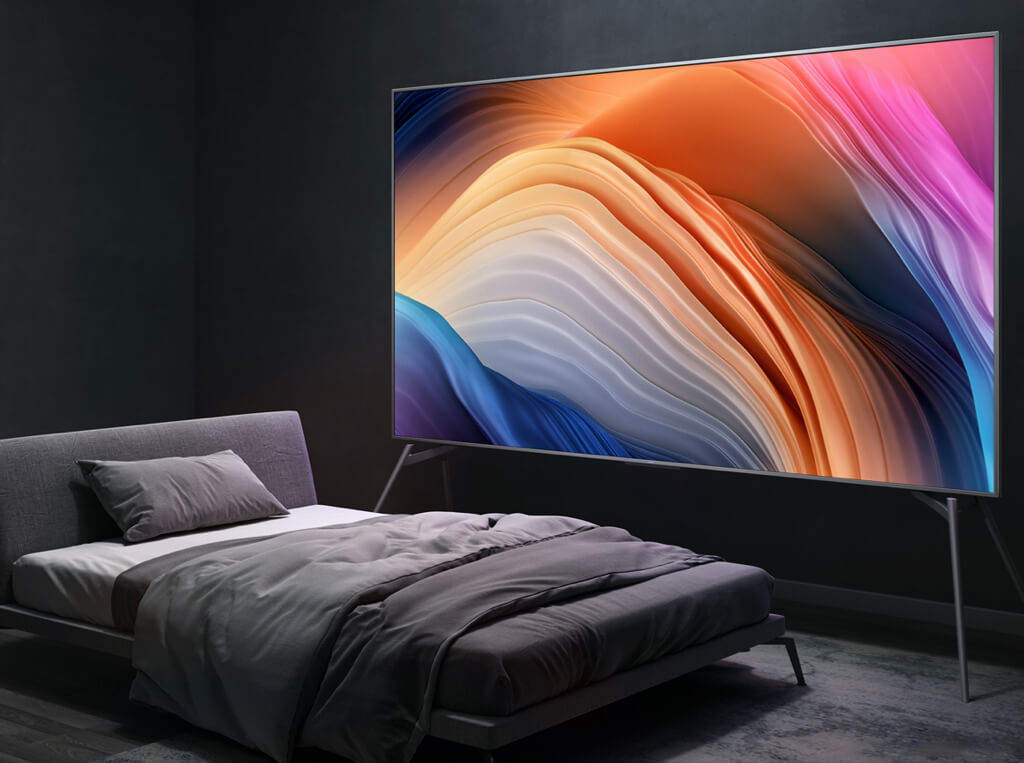 It's unbelievable how times have progressed. But is it possible to completely leave people out of production and replace them with machines? What do you think? Let us know your opinion.

Xiaomi Mi A3 still has problems with Android 10. The manufacturer is withdrawing the update for the third time