Video: This is how Xiaomi CyberDog, the robotic dog - Xiaomi Planet, can move

Video: This is how Xiaomi CyberDog, a robotic dog, can move

At the beginning of August, at its big summer conference, Xiaomi also showed one unexpected project. He was a robotic dog CyberDogwhich also surprised with its low price. Now we can watch a video of what this robot can do so far. There is not much.

CyberDog is equipped with a high-performance NVIDIA Jetson Xavier NX processor. This is aided by a number of cameras and sensors distributed throughout the robot's body. This symbiosis causes CyberDog to stand on its hind legs, roll over and many other acrobatic stunts.

It also owes this with its mechanical joint and sufficient support from developers who have not yet used the maximum potential of this robot, so we have something to look forward to.

To date, we have mostly seen only the pictures in which we could see this new project from Xiaomi. Finally, we can enjoy it in full beauty on video.

The price is also very attractive

CyberDog is being sold in its home country at a price of 9 yuan, which is about 999 euros. CyberDog's movements are quite noticeable and look quite sci-fi. CyberDog reaches a maximum speed of 1 meters per second.

The load capacity of the robot is 3 kilograms. The motor that drives this robot offers up to 220 rpm and a torque of 32 Nm. CyberDog can respond to voice commands. The robot also has an integrated 128-gigabyte SSD storage. Due to the fact that it is an intelligent robot, it is also possible to control it via a smartphone and a connected mobile application. 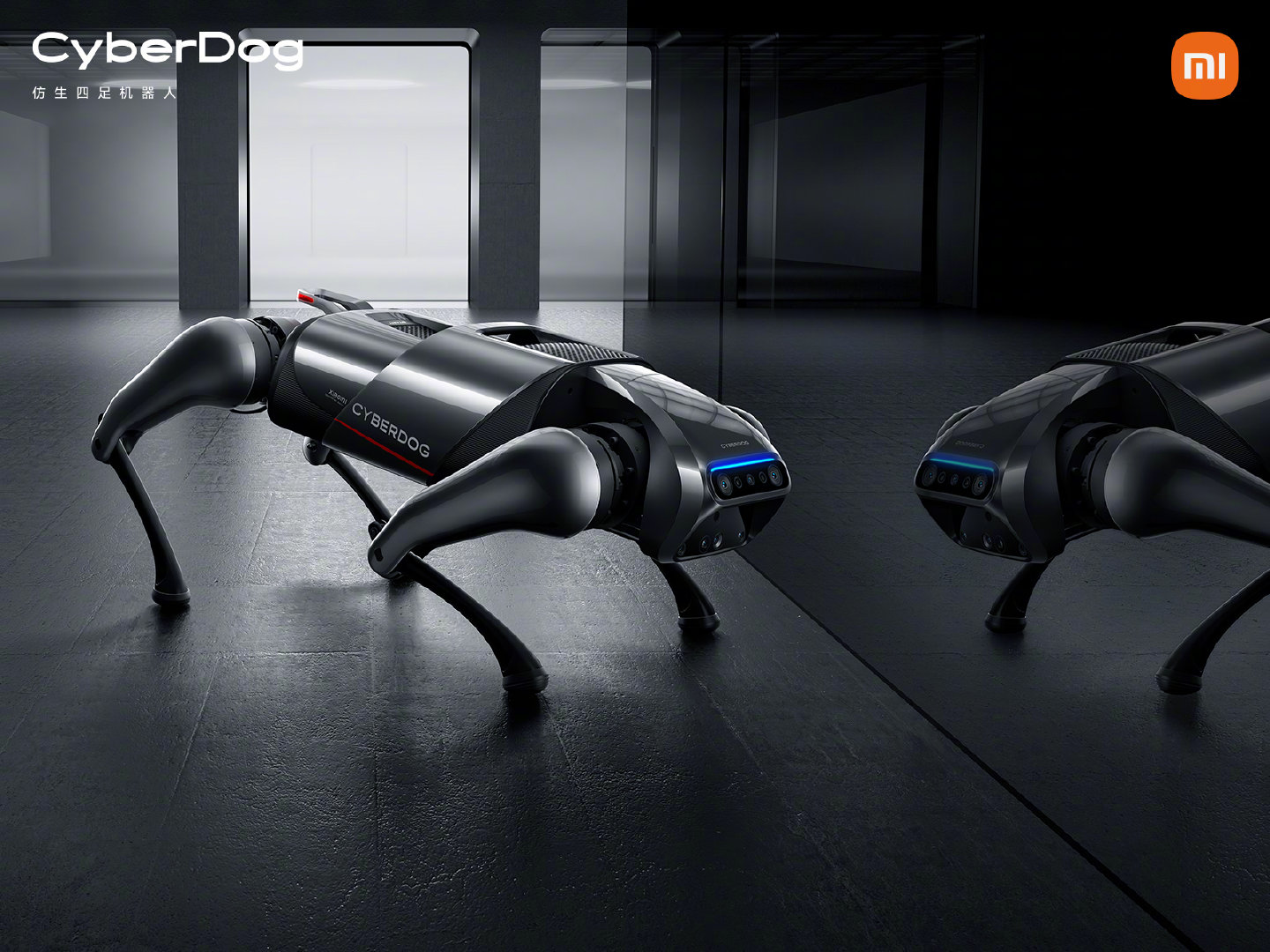 As an open-source robot, it is now up to the developers to be able to program it and fulfill the full potential of this machine. Only time will tell how it will turn out. We give this project great hope.

How do you like the CyberDog project? Do you think it has a future and that developers will focus on it? Let us know below in the comment below the article. Follow XiaomiPlanet, subscribe to news, and join our group on Facebookwhere we form an active Xiaomi community.