Very shortly after the revelation official date of the performance flagship Xiaomi Mi 9, here we go first escaped photos from real life. There are several photos and, in addition to the design, they also reveal real specifications.

Other photos of Mi 9 have appeared on the Internet. One comes from Benjamin Geskin, a well - known creator of redners based on leaked photographs. On your own Twitter profile released a modified render of Xiaomi Mi 9, which now corresponds to the leaked photos from "real life". You can see the photo below and it is very likely that Mi 9 will really look like this. 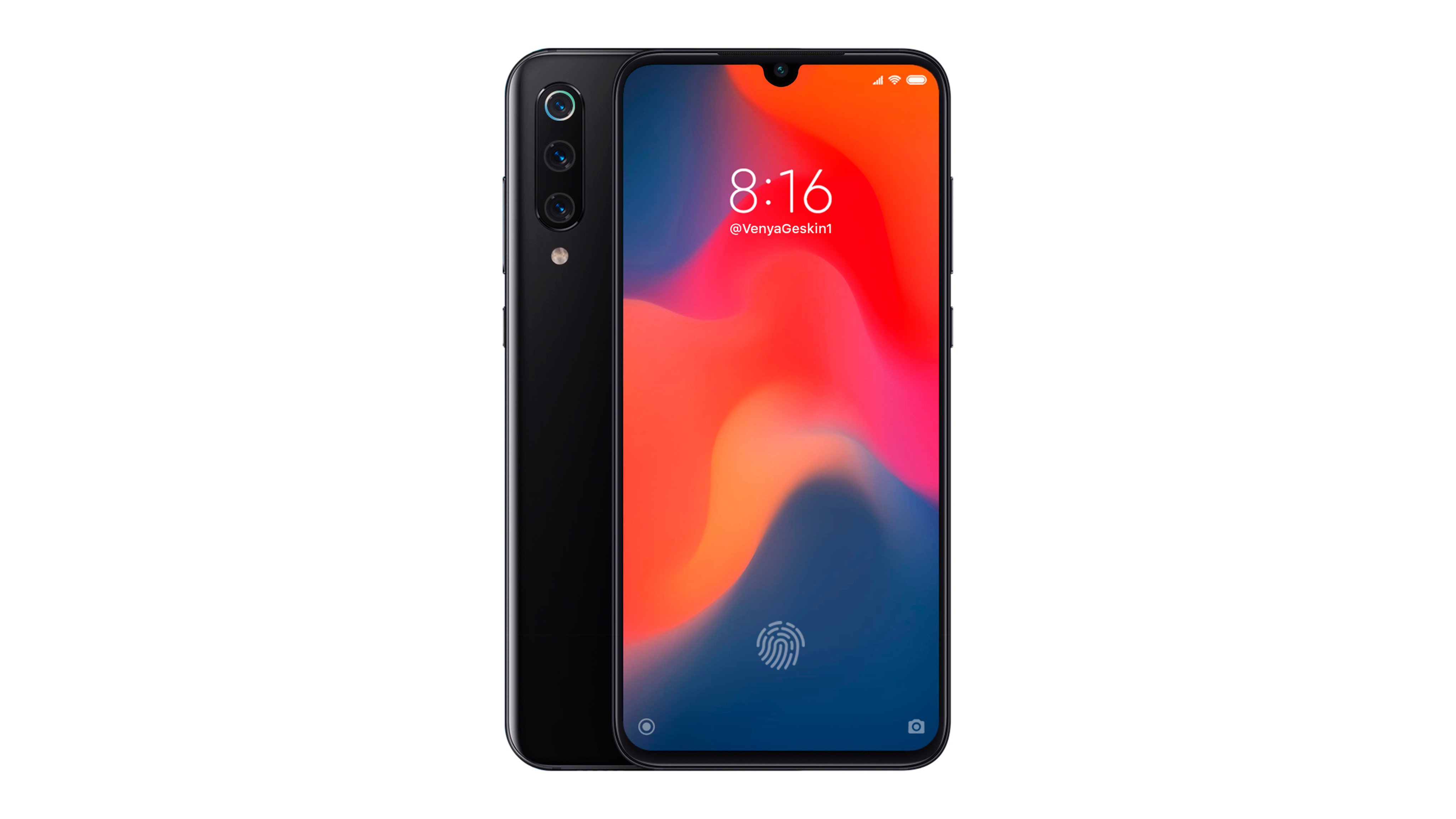 The second photo was published on the Chinese social network Weibo. It shows the flagship in an unconventional red cover that the manufacturer is likely to sell. We can notice three cameras on the back. The sensor marked with a red circle should have 48 MPx resolution. 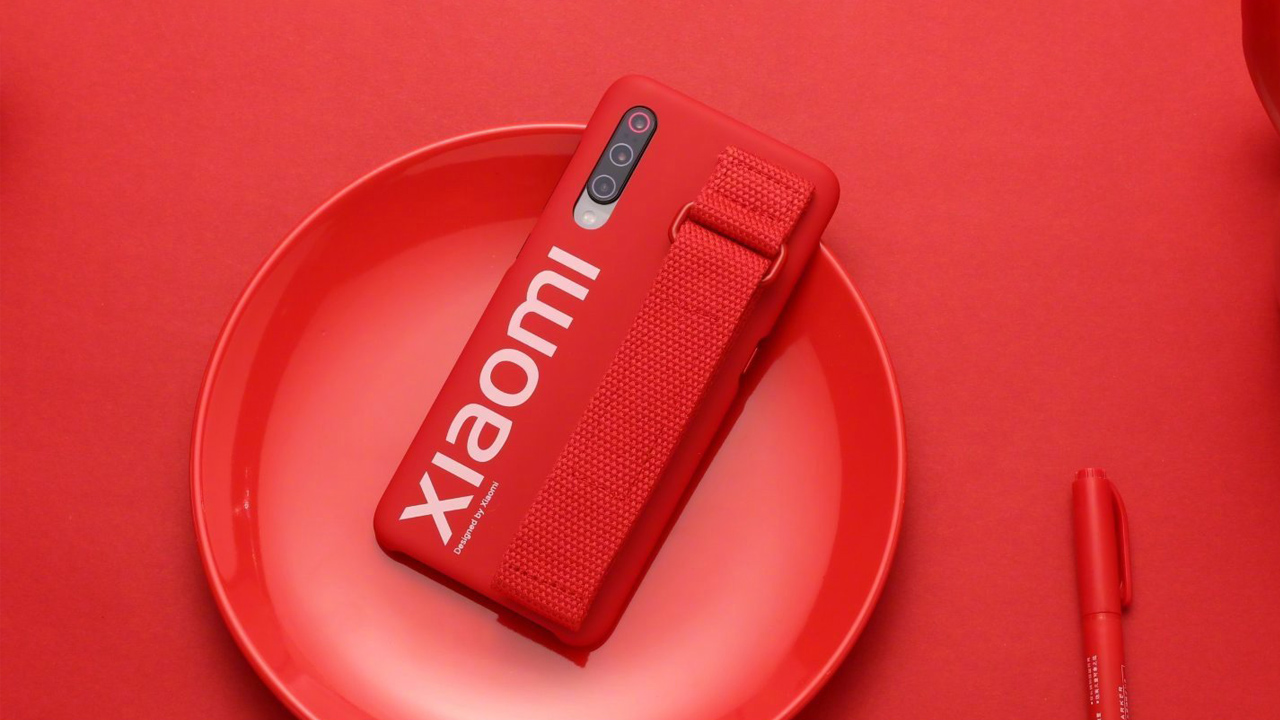 The biggest "trend" of displays from last year will continue this year as well. Unlike the large cutout in the Mi 8, the Xiaomi Mi 9 gets a much more compact cutout in the style of the so-called raindrops. According to the source, it is a 6.4 ″ display that uses a Super AMOLED panel. The display is protected by Gorilla Glass 5. 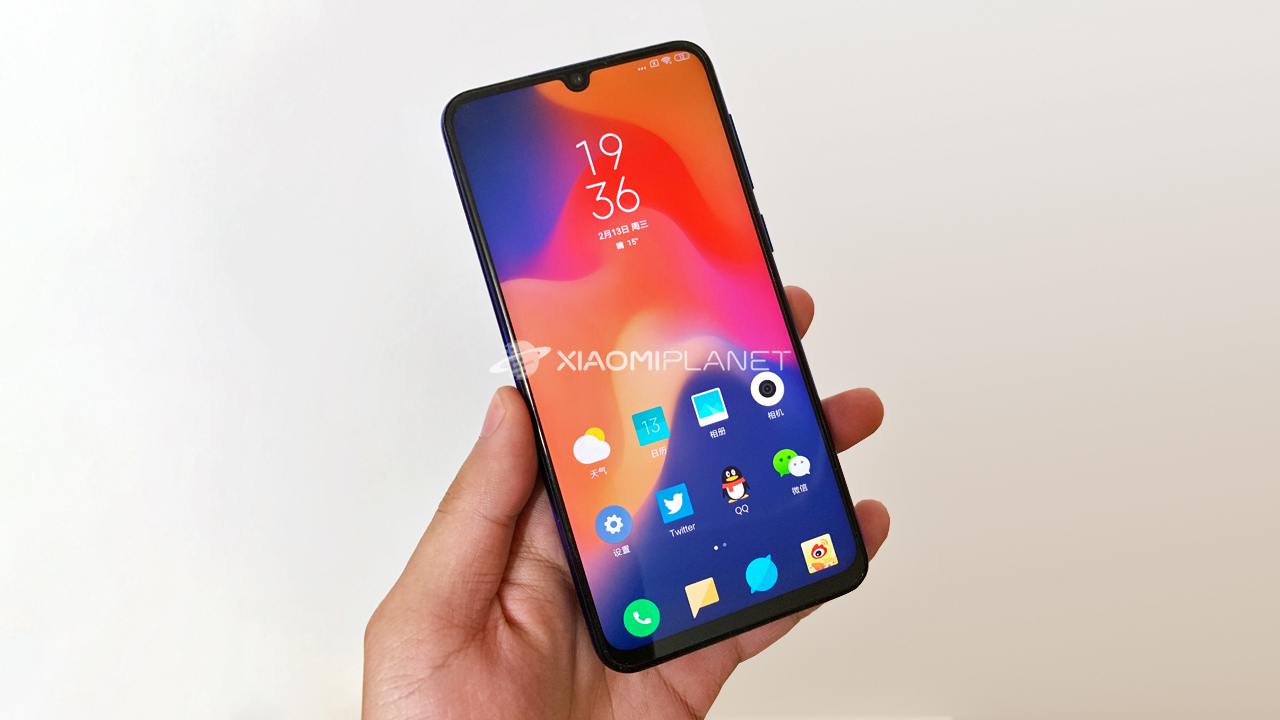 It's no longer a surprise that the Mi 9 comes with a triple camera. A pleasant surprise is the finding that one of the lenses offers a resolution of up to 48 MPx. The secondary sensor has a resolution of 12 MPx and the third sensor is of the ToF type. ToF sensors are very well explained in this video.

There is nothing on the back other than the camera that suggests that the fingerprint sensor will be located directly in the display. However, this cannot be ascertained from the photographs.

Like Mi MIX 3, Mi 9 comes with button to call up the AI ​​assistant. It is located on the left wall of the device. The conjecture also speaks about the possibility of modifying this button, which foreign users would certainly welcome. Xiaomi Assistant is still only available in Chinese.

Thanks to photos from the device information, we also have real specifications available. Xiaomi Mi 9 will be powered Qualcomm Snapdragon 855 2,8 GHz processor. He will be second to him 6 GB RAM and the version in the photo contains 128 GB storage.

Power will be provided 3500 mAh battery with very fast 27 W charging. It will run through USB Type-C connector. There is no system MIUI 10.

Xiaomi's magnetic Rubik's cube will get rid of boredom. Low price of course