Along with Mi 9, three great gadgets have been introduced that have not been much talked about but should be

At this morning's conference, which focused mainly on the introduction of new flagships, Xiaomi also presented three great gadgets. They didn't pay much attention to them, but they are definitely worth our interest. Three great wireless chargers with low prices.

The most powerful wireless charger

The Xiaomi Mi 9 has brought several innovations, including the fastest wireless charging in the world. This works at a power of up to 20 W. Some conventional cable chargers do not achieve this power. A corresponding charger is also required to take advantage of the high performance. Xiaomi thought of that, of course. 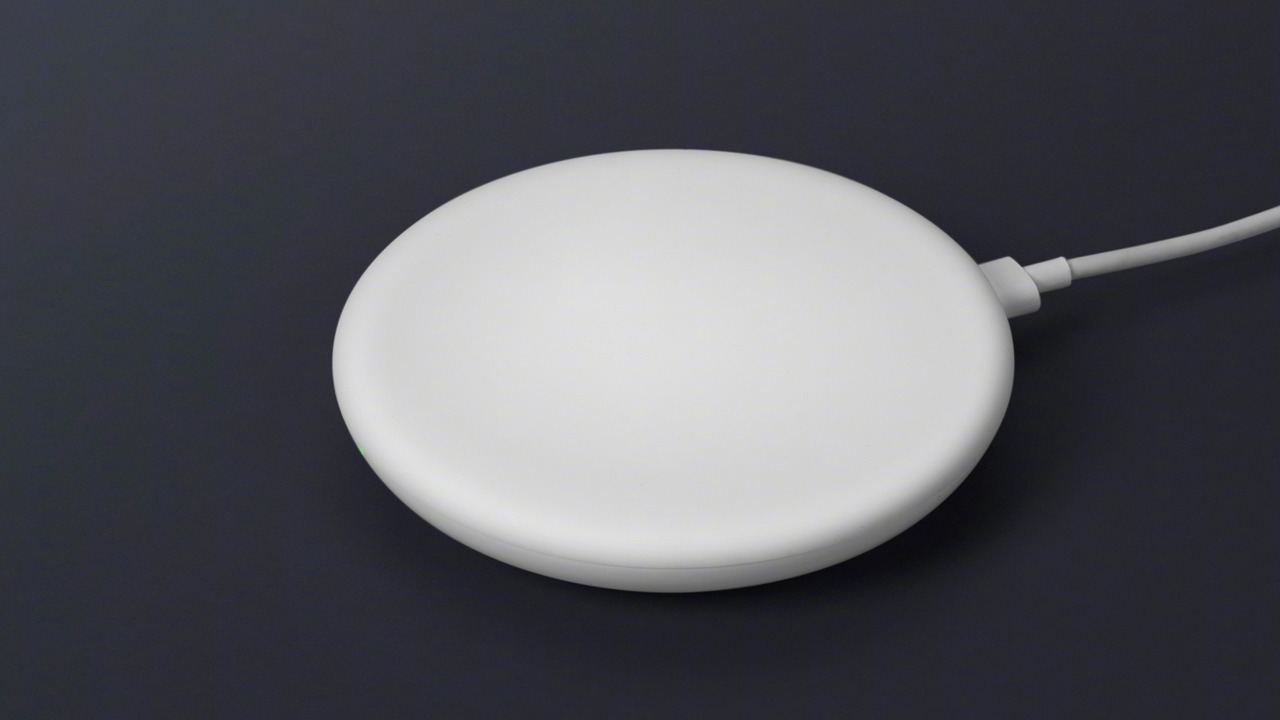 Classic Xiaomi Wireless Charger with power 20 W comes with price only 13 € / 335 CZK. Set with USB Type-C cable and additional 27W adapter stand 19 € / 500 CZK The phone charges from 0 to 100% for amazing 90 minutes. It is therefore the fastest wireless charger on the market.

The bottom of the charging board contains cooling holethrough which the air flows from the built-in silent fan. Double cooling system effectively lowers the temperature, improving charging efficiency. The product has passed the certification authority TÜV Rheinland, which ensures safety and reliability.

The new wireless charger also supports charging protocol Qi 10W EPP. This makes it compatible with other smartphones that are equipped with Qi wireless charging. In addition to the Mi 9, it can also be used by model owners Mi MIX 2S and Mi MIX 3. Other brands are also supported.

The most powerful wireless car charger

Xiaomi takes another world leadership with the fastest wireless car charger. Its maximum performance is also 20 W, while supporting input up to 27 W. The price of the gadget on the Chinese market is 22 € / 570 CZK. 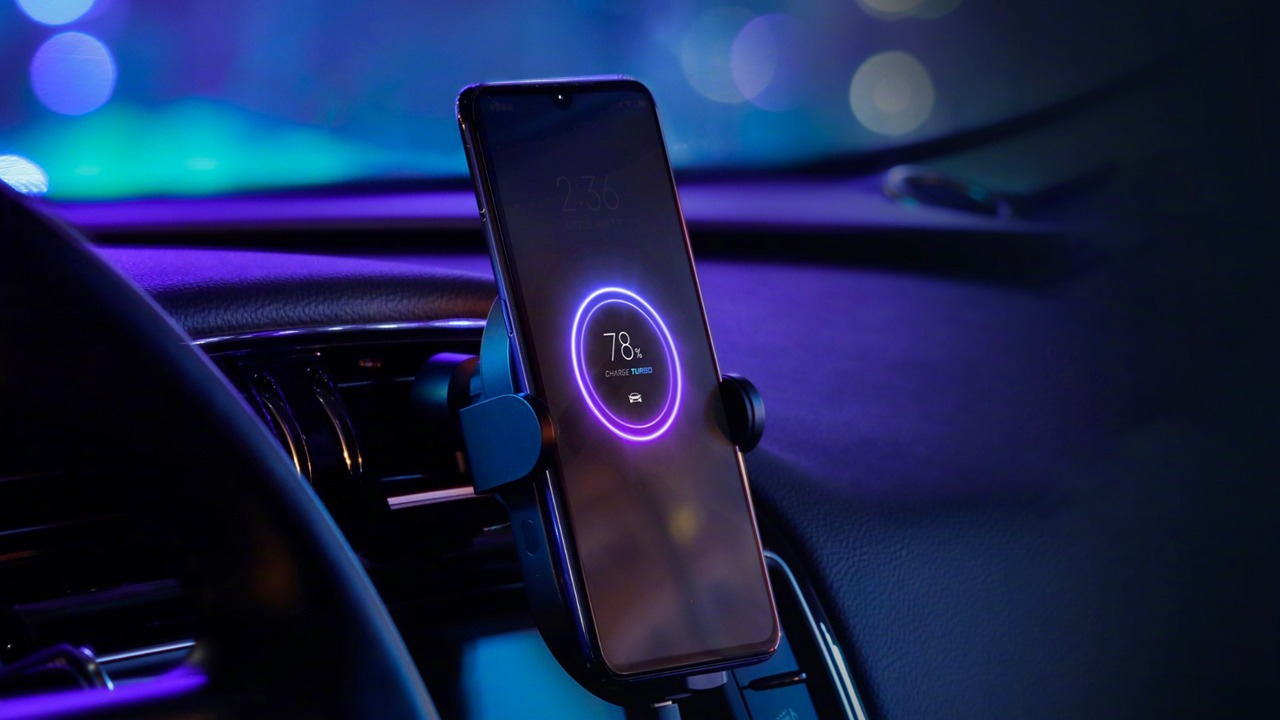 The charger also fulfills the function holder for smartphone, which is useful, for example, when navigation is switched on. It is fixed classically into the ventilation grille. 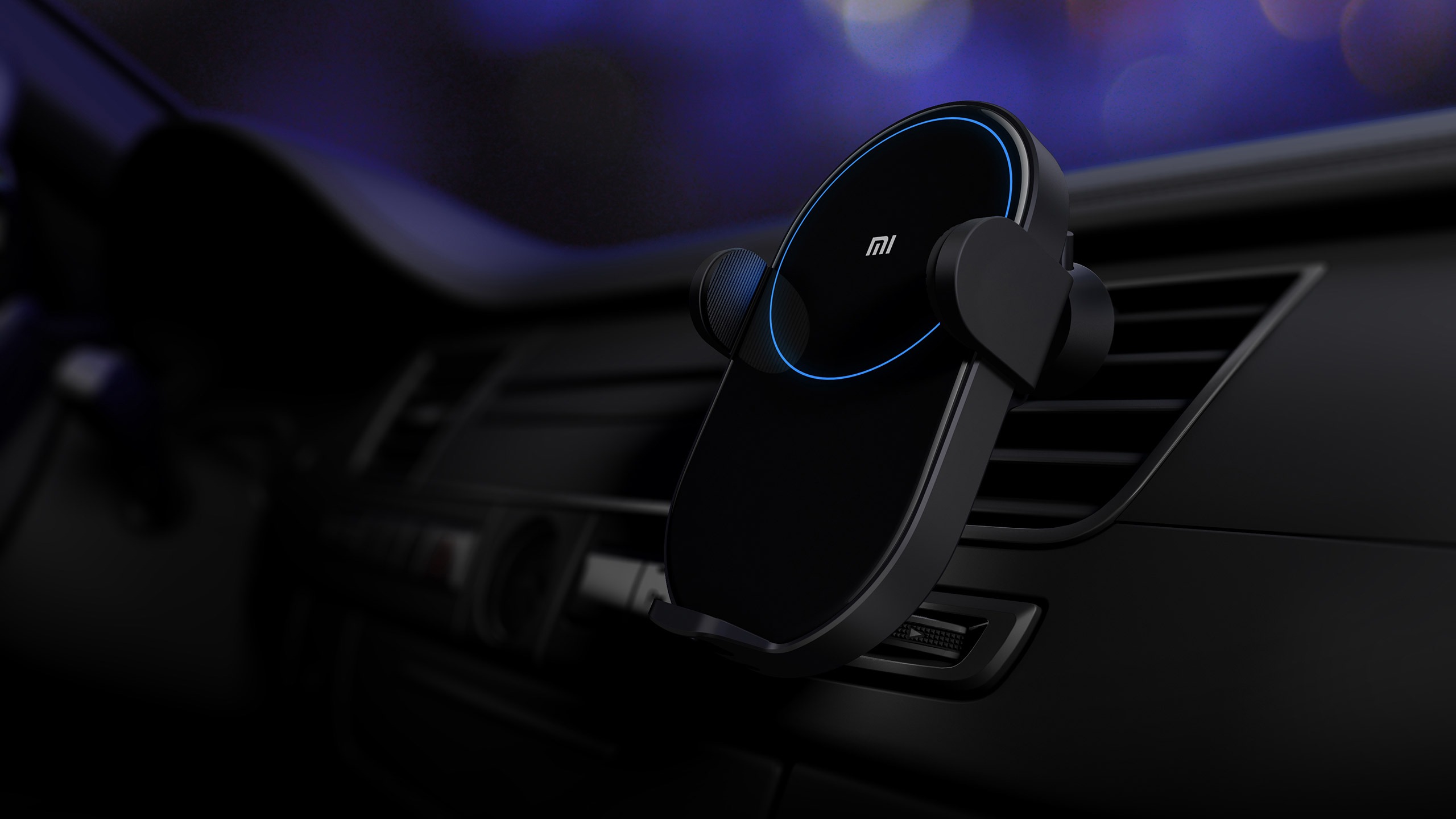 However, the Xiaomi 20 W wireless car charger is not an ordinary charger / holder. It contains motorized armsTo will open automatically when attaching a smartphone. After laying down they close automatically. It all works thanks infrared motion sensor.

A "figure" that makes an unbelievable impression. It is perfectly illustrated in the video below.

The surface of the wireless charger forms glass with 2,5D bend. Lights up automatically when the power cord is connected blue ring LEDwhich is seen when driving at night. A double cooling system with its own fan is also implemented here for more efficient charging and to prevent overheating.

Charging panel arms are possible open to a width of 81,5 mm, so the charger is suitable for most mobile phones that support wireless charging. The charger is powered via the USB Type-C connector. It is in the package power adapter and even cable. So there is no need to buy anything extra.

Xiaomi is often referred to as the king of power banks. It is the power banks that have become the second most popular products of the brand, right after smartphones. He now wants to defend his throne with a new one 10 mAh power bank with support 10 W wireless charging. Her price is 19 € / 500 CZK.

Comes with wireless standard Qi, thanks to which it can also be used by owners of smartphones of other brands, such as Samsung or iPhones. In addition, the power bank received USB Type-C connector and also one classic USB connector. Overall, it can charge at once up to 3 devices - one wireless, two via cable.

He also got the equipment fast 18 W charging (PD / QC3.0 / QC2.0 / BC1.2 / APPLE standards) via USB Type-C, in both directions. The Mi 9 is thus fully charged in just 1 hour and 25 minutes. It does not lack quality 9-layer surge protection, short circuit and other unwanted condition.