This is the Xiaomi Mi 9 Explorer Edition. Comes with 12 GB RAM - Xiaomi Planet

New day, new official information about the upcoming flagship from Xiaomi. This time, however, we will talk about a special version Mi 9 Explorer Edition. Lei Jun has published several official photos that completely reveal the transparent back.

Xiaomi's founder, Lei Jun, published a piece of the specifications in addition to the first official photos. Co - founder 's claims that The Xiaomi Mi 9 Explorer Edition will be the most powerful smartphone in the world, are starting to be confirmed. Lei Jun says in his post that the novelty will come with sci-fi equipment. 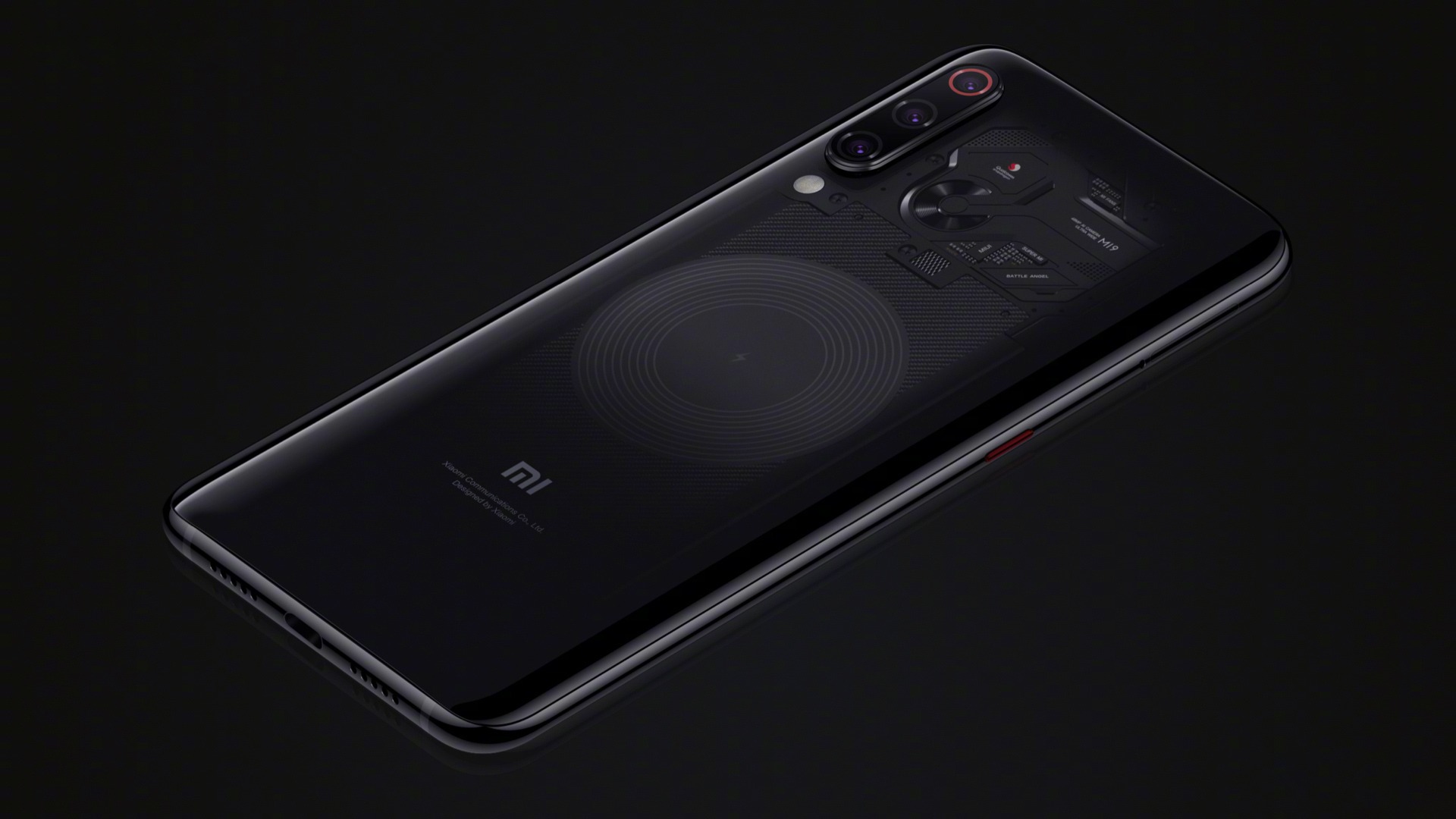 We already know about the confirmed Qualcomm Snapdragon 855 processor. The new news for us is the use of massive 12 GB RAM in the highest version. The Mi 9 Explorer Edition also gets a slightly better camera than the classic version. 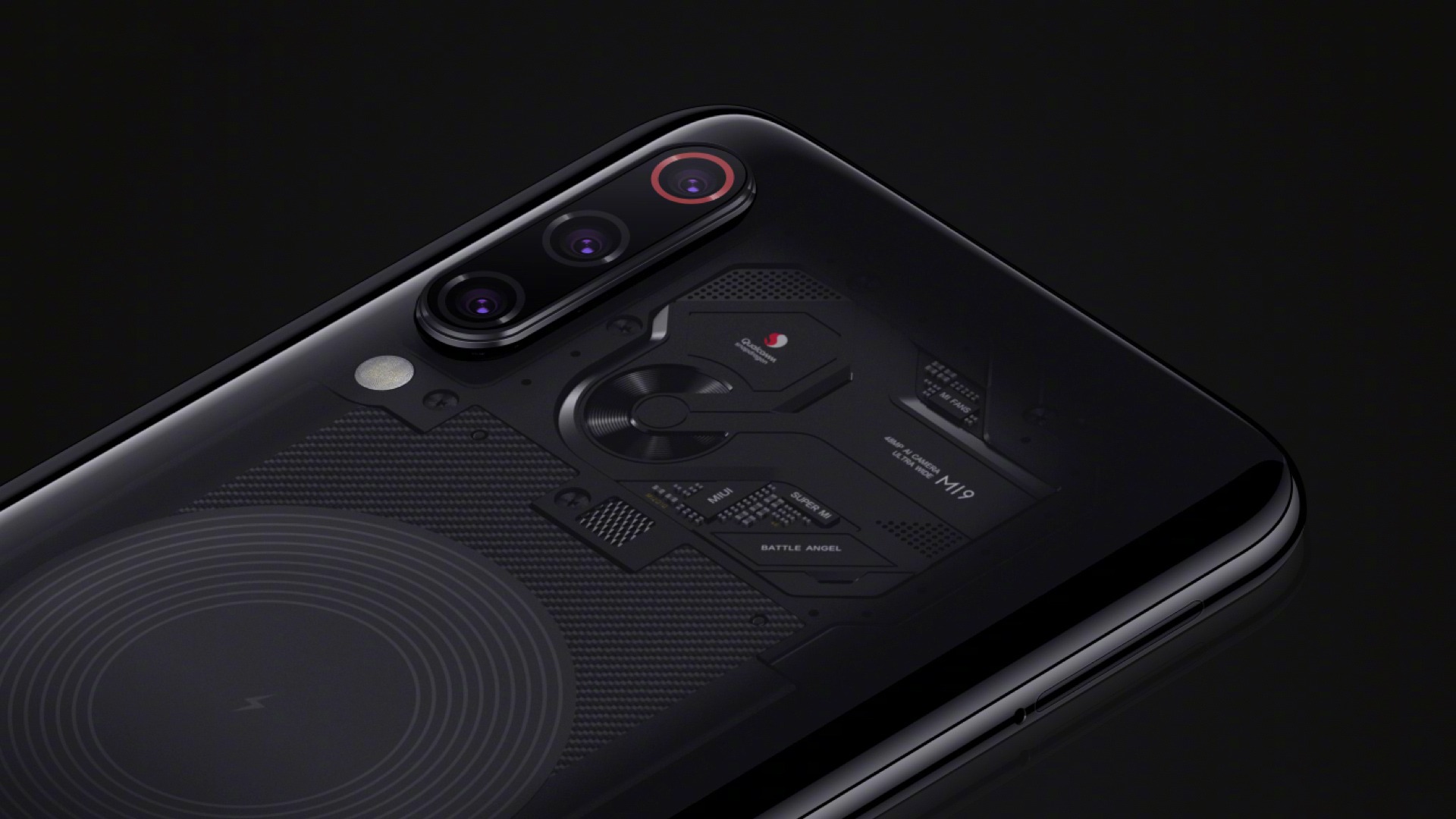 48 MPx sensor will consist of of 7 parts, not 6 as in the normal model. It also offers a huge amount aperture f / 1.47. We have never seen such a thing on any smartphone.

The Mi 8 Explorer Edition was most criticized for looking at the motherboard, which is not real. Unfortunately, the Mi 9 Explorer Edition will not change and will still be a plastic model. But it will bring a whole new look and design. 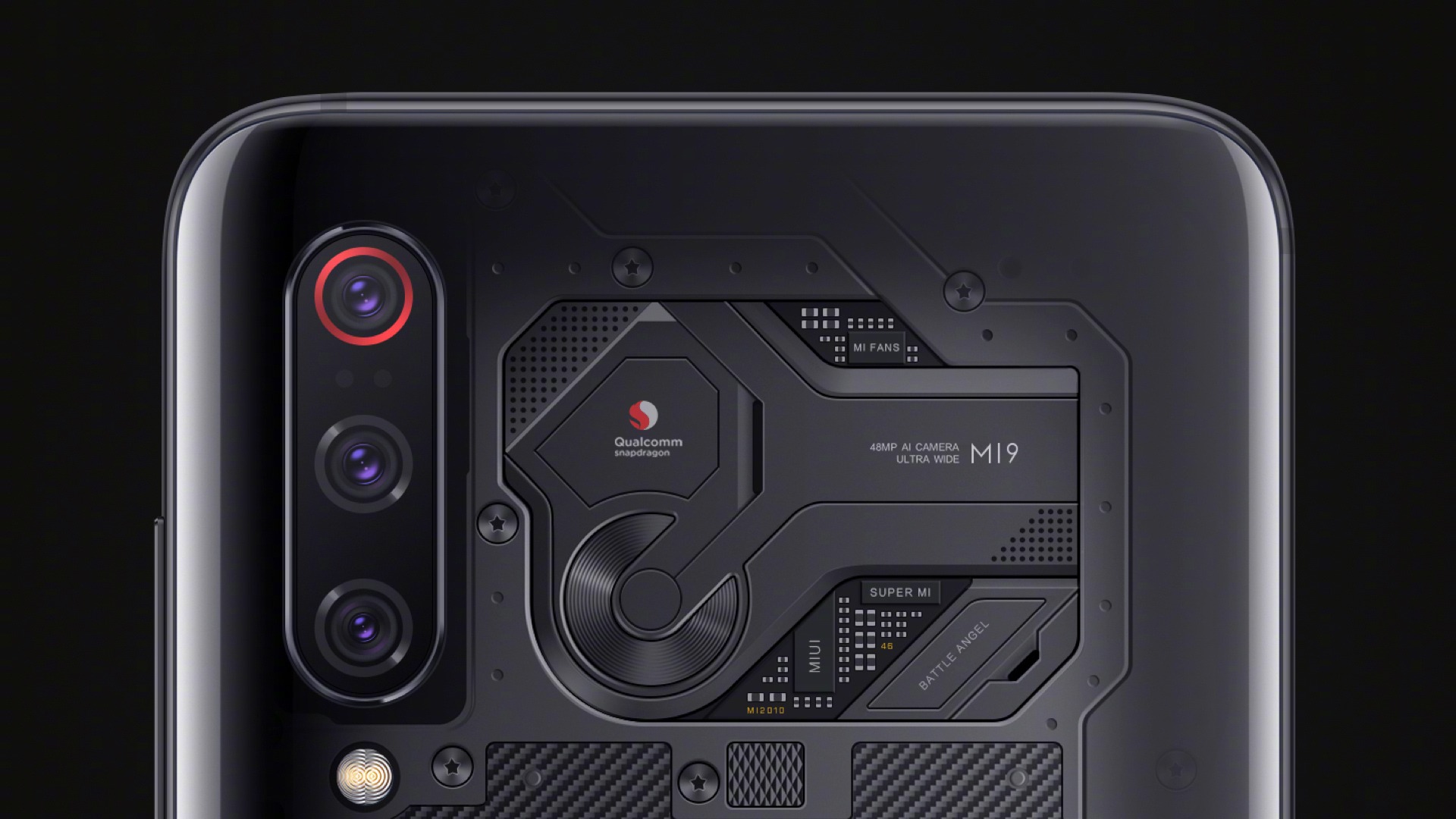 Lei Jun in his post writes about complexity of the production and assembly process such a design. There is a free space between the real base plate and the glass cover on the back only 0,4 mm. They had to place a "fake" motherboard in this space, which creates the final effect. 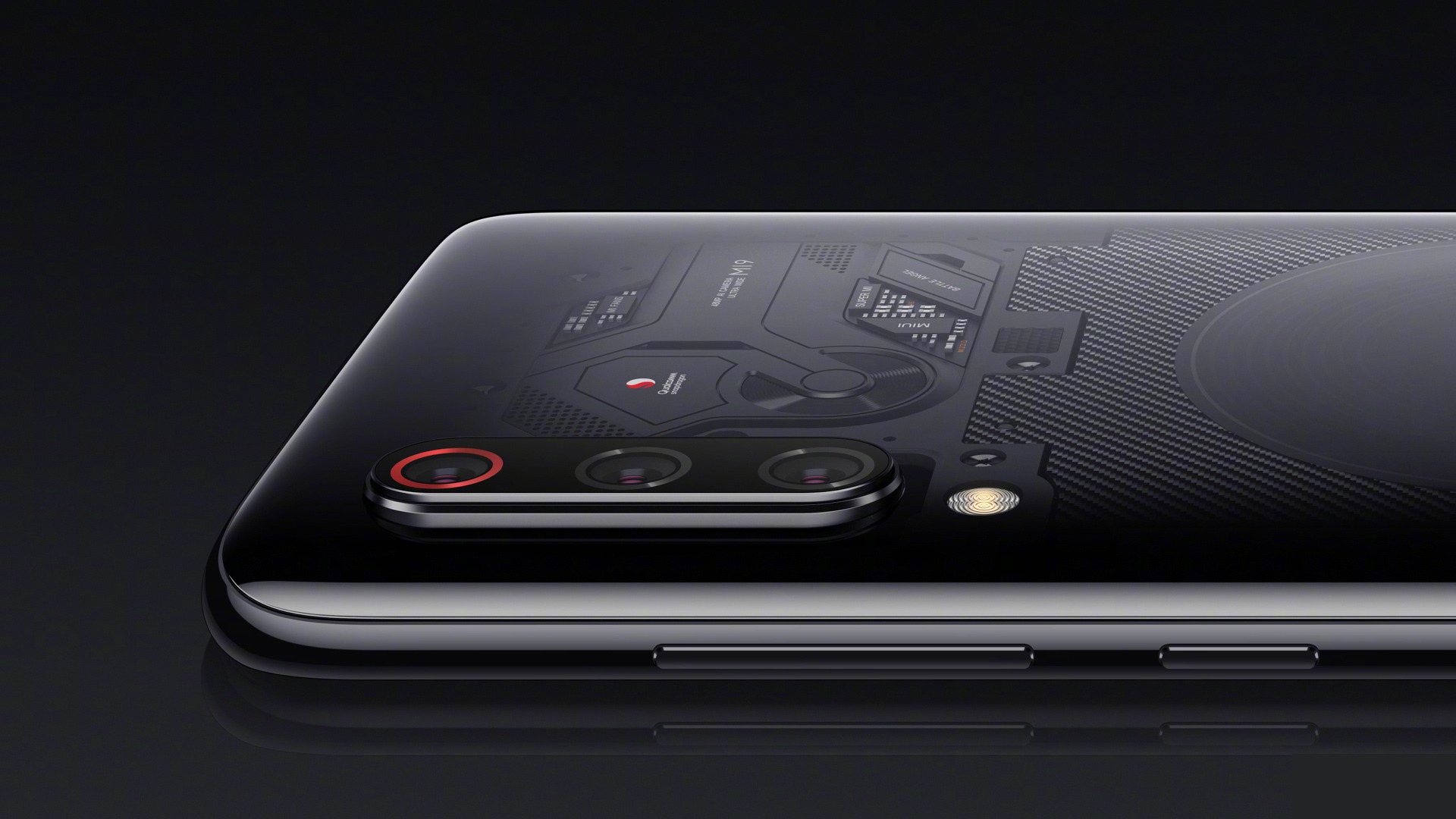 The design motherboard is made of ultra thin aluminum sheet with a thickness of 0,3 mm. Using extremely accurate CNC modeling achieved the 3D effect. The board thus looks very real.

All components of the Mi 9 Explorer Edition require it completely dust-free environment. The installation of the smartphone takes place in a special room, where it is also subjected to 100-level pure "cure". As in the previous version, gradient glass will be used to create an interesting depth effect along the edges.
Share this article
Previous article

Leaked new prices Xiaomi Mi 9. The highest version is to cost up to 785 €