Just a few days ago, Xiaomi shocked the technology public by introducing an innovative innovation in the form of a new smartphone called Xiaomi Mi MIX Alpha. It comes with the display not only along the edges, but also on the back, while it is one curved panel. The manufacturer has achieved that up to 180,6% of the surface is the display.

Why is it too similar to the Xiaomi folding concept?

Earlier this year, the Internet video releasedthat captures the folding smartphone Xiaomi. It offered a double curvature of the display inwards, and it was noticeable that it was a functional prototype with Xiaomi software. In addition, Xiaomi's co-founder, Lin Bin, used the smartphone in the video. 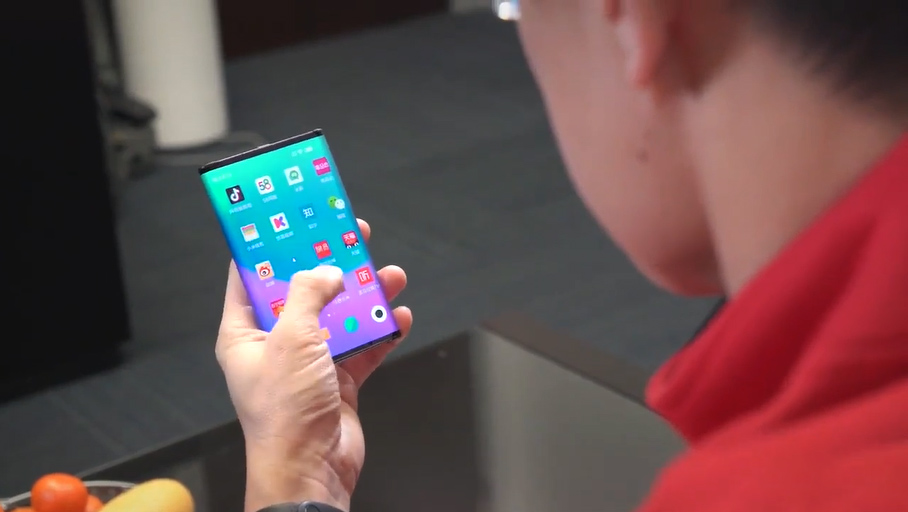 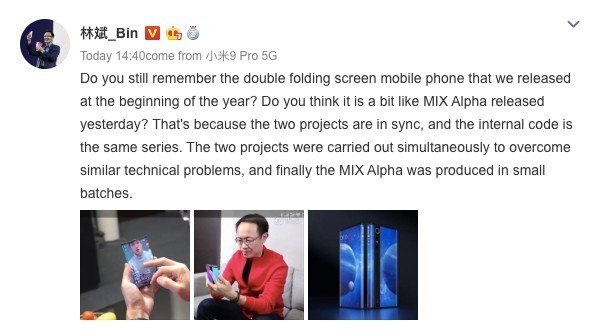 However, it also reveals that the manufacturer managed to solve technical issues a little earlier in the case of the Mi MIX Alpha model, and that is why we can currently see it as a real introduced smartphone. However, that means that The folding smartphone from Xiaomi is still in play and as Lin Bin confirmed, they are working on this piece and we can look forward to it in the future.

Giants such as Huawei and Samsung have already introduced their folding smartphones. Although the Korean Samsung had to modify its model and presented it for the second time as a 5G novelty of the Berlin exhibition IFA, Huawei has not released its Mate X model yet. So we are curious when we will see the folding model Xiaomi.

Sad news: Xiaomi will not introduce any other Mi MIX smartphone this year