Probably no one doubts that Xiaomi with its series of flagships My 10 made a big qualitative leap. However, the most advanced mobile hardware today has asked for its tax, and that is the higher price.

In addition, every euro is justified in the case of the Mi 10

The manufacturer presented the Mi 10 not only in a top design, but also equipped smartphones with the best mobile hardware today. Of course, this increased the price of the smartphone to over the value of € 500 / CZK 12, and we have not been used to such prices with Xiaomi smartphones so far.

However, if we take into account the production costs of a smartphone, we will find that every euro above is justified and perfect equipment requires higher costs. Famous leakster with a nickname Ice Universe on twitter, he mentioned only three basic elements of the Mi 10 equipment, which significantly exceed the costs compared to conventional mobile hardware.

The most expensive is the processor, the display is tight 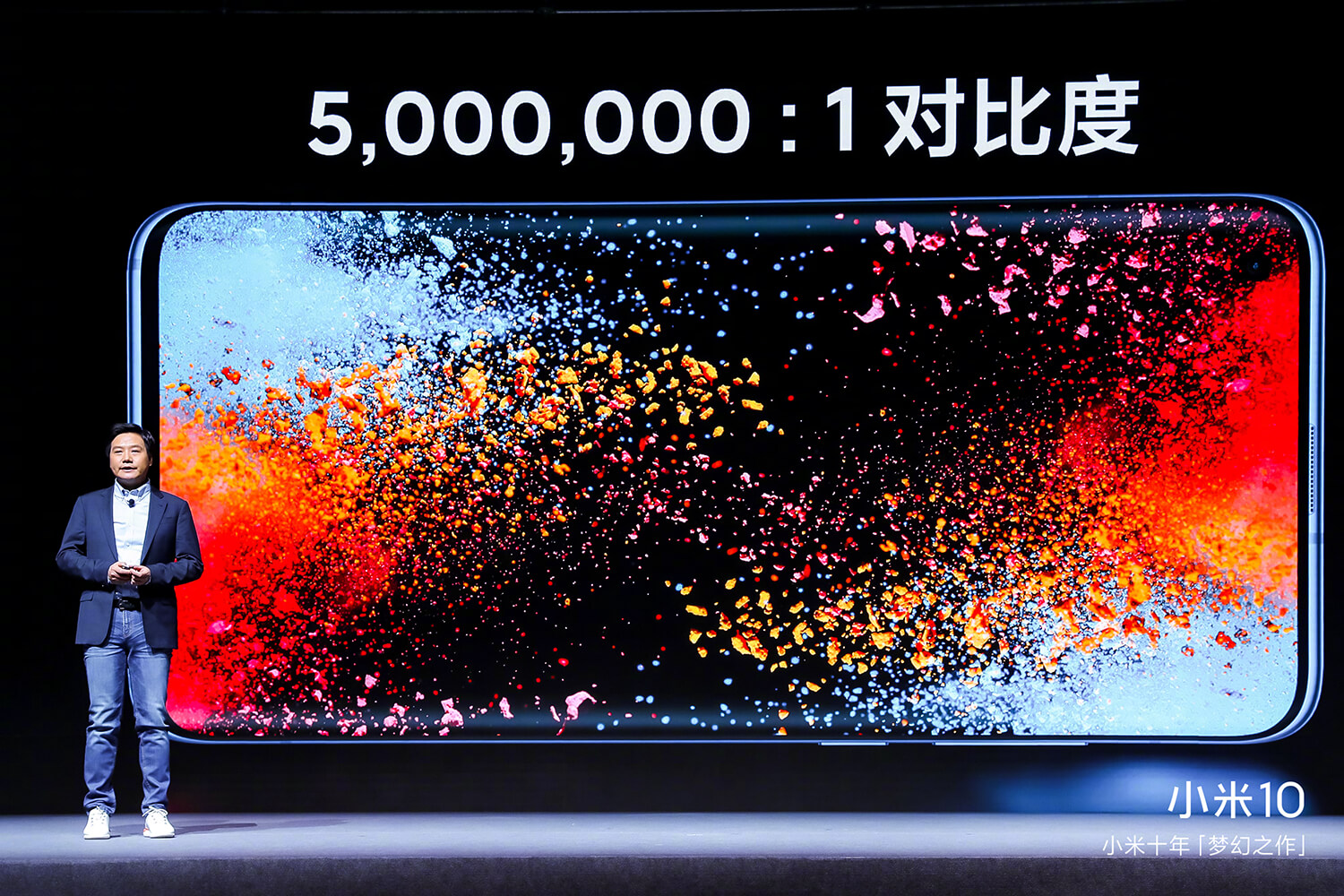 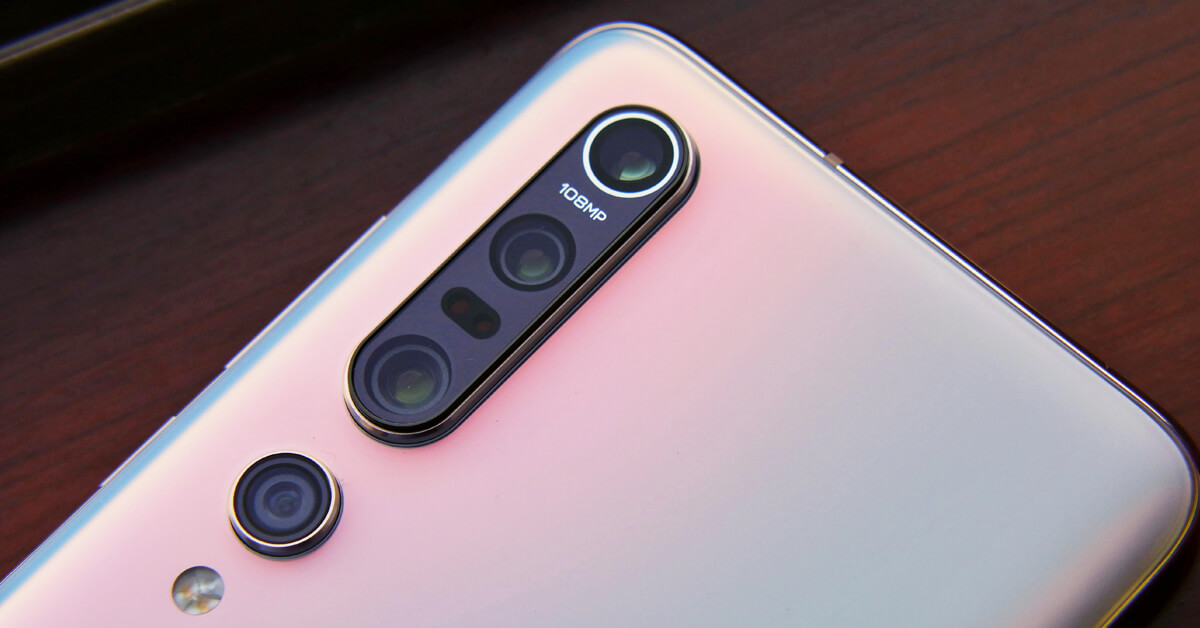 As you can see, the equipment of the new Mi 10 is really expensive and therefore the higher price of the new flags is justified. In addition, due to the company's low margins and their pricing policy, the Mi 10 costs significantly less than competitively equipped smartphones.

For all of them, we will mention only the basic Galaxy S20 model, the price of which starts at € 899 and has some parts of the equipment weaker than the Mi 10, such as the 108 MPx sensor.