This is a self-driving Xiaomi car. It was captured on the streets of China

This is a test self-driving Xiaomi car. It was captured on the streets of China

Xiaomi is a company that operates in several technological sectors. One of them is autonomous driving of vehicles, and it was the Xiaomi test car that was captured in photos on Chinese streets.

Autonomous driving of vehicles: Car from Xiaomi in the first photos

After a few weeks or months, we will report again with new information about the autonomous vehicle from Xiaomi. The Chinese brand has revealed its test and non-branded vehicle equipped with an autonomous driving system, which will probably be used by an electric vehicle in the future Xiaomi Car. 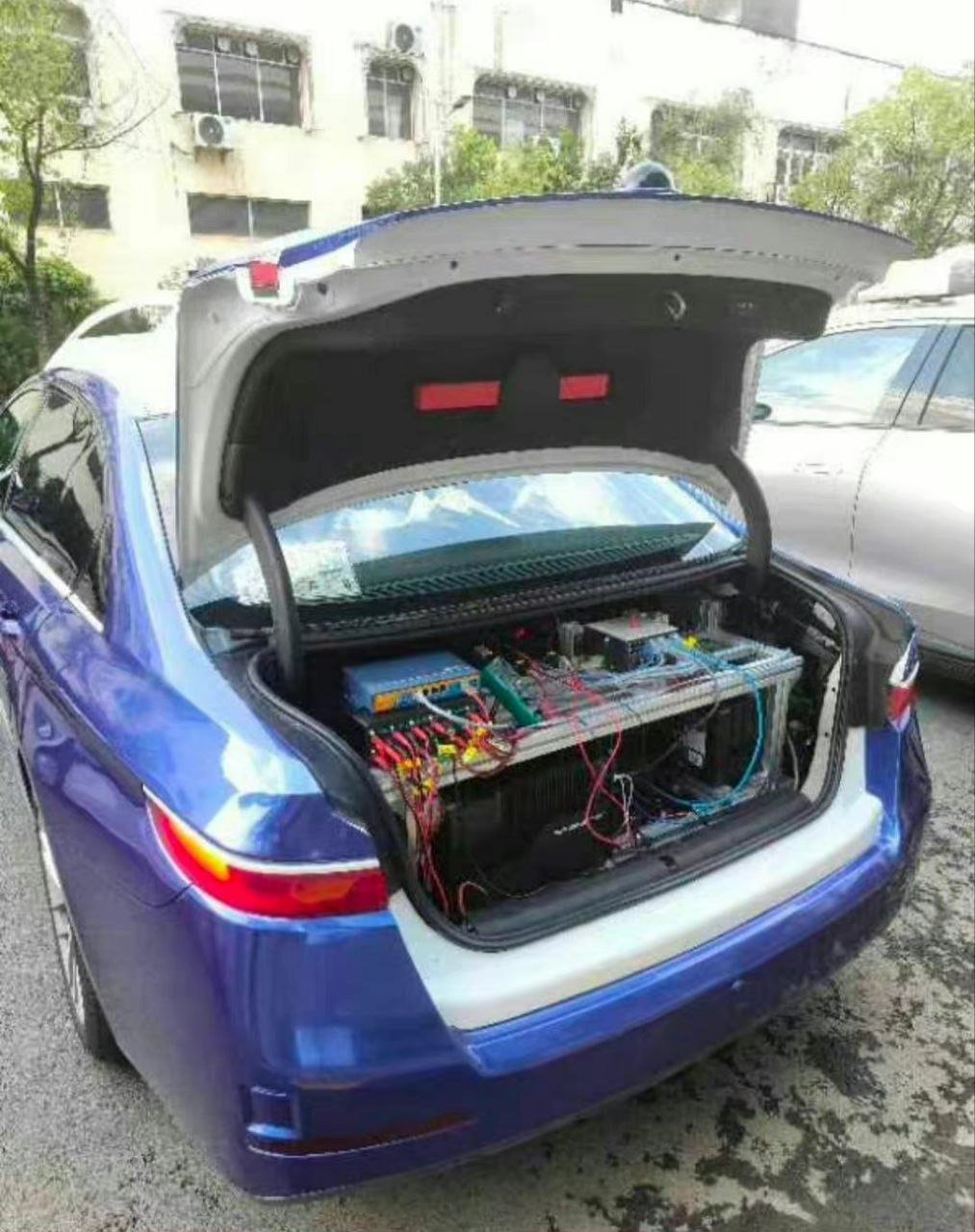 For the first time, we should learn at least part of the design of the long-awaited electric vehicle from Xiaomi around the end of the third quarter or the fourth quarter of this year. Still, testing autonomous system on Chinese streets could give us some clues as to what the final electric car from this brand will be like.

As you can see in the attached photos, the Chinese manufacturer is not ashamed of its technology at all. There is a fairly large vehicle with its tags removed on China Street. Through this vehicle, Xiaomi is testing its software for autonomous driving.

Looking into the storage space, we can see a really large amount of cables and various types of electronic equipment. Even though it's only in the testing phase, it's further confirmation of how close the company's first vehicle is to production. Xiaomi.

However, we have to point out that this is not a Xiaomi car, but it is a kind of concept of how the given vehicle could look like. The model has a slightly sporty look, but its lines point more to a four-door coupe or sedan. These lines are slightly aggressive, but especially visually attractive for potential future applicants. 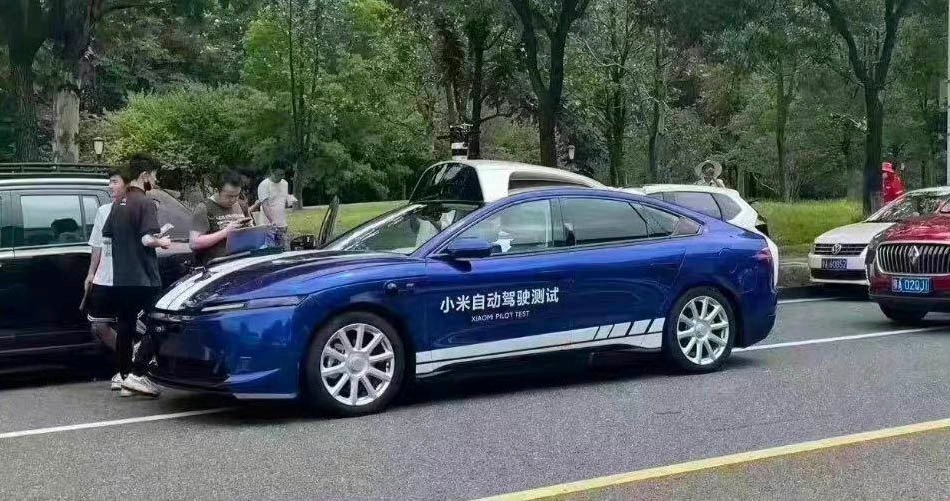 As a reminder, Xiaomi plans to launch its first electric vehicle during the year 2024. In the first phase, it should be about the production of approximately 150 vehicles per year, while the first country to debut will naturally be the home country of China.

How do you like this technology from Xiaomi? If you have any other questions, feel free to write them to us below, in the discussion below the article. Follow our group on Facebook: Xiaomi Planet - A place for real Xiaomi fans as well as our portal Xiaomi Planet and find out more.

Record prices in the EU warehouse! The gaming POCO F4 GT smashes the competition with its aggressive price-performance ratio

The latest coupon in the EU warehouse: Xiaomi Mi Electric Scooter 3 with a new folding mechanism