After seemingly endless waiting, Xiaomi began updating the software in Notes redmi 8 Pro na Android 10. The new and expected update is available to all users using the European version of MIUI 11 (EEA).

The expected update is here

Android 10, along with its innovations and, of course, a high level of security, has become one of the most anticipated operating systems from Google. After a surprisingly long wait, the owners of Redmi Note 8 Pro finally succeeded. Android 10 is also coming to one of the most popular Redmi smartphones with a Mediatek processor. 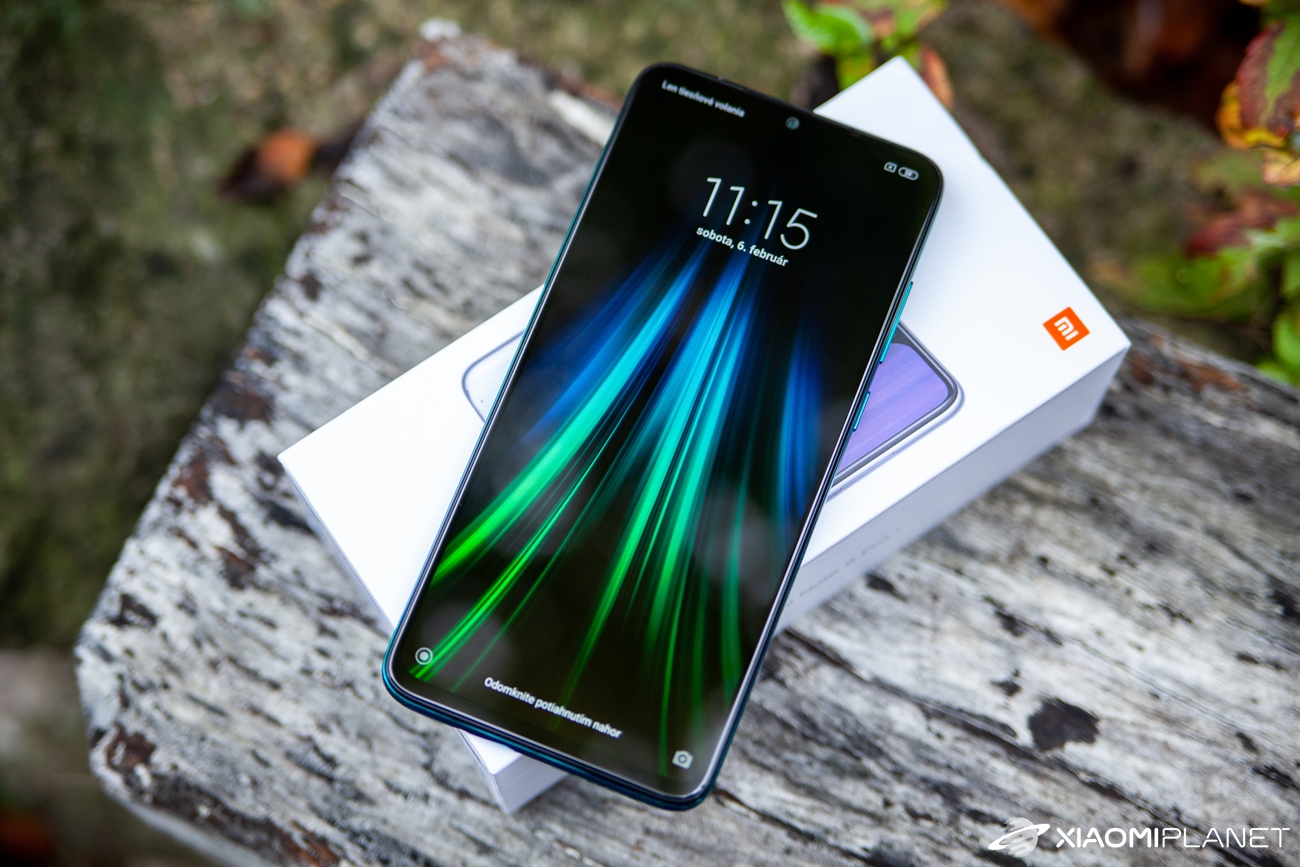 A new update containing Android 10 is distributed under the version number MIUI V11.0.2.0.QGGEYXM and is 1,9 GB in size. In addition, the latest security patches released as of February / February 10 are included with the update to Android 2020.

As the MIUI 11 software extension brings its own graphical environment and takes over many functions from Android 10, no further innovations are expected. The exception is a small security optimization focused on a separate payment for India.

As they say, it's better late than never, and in any case, this is positive news. Xiaomi thus succeeds in fulfilling the goals and expectations of the fans and owners of their smartphones, which, thanks to MIUI, are always one step ahead of the competition in terms of updates.

Have you already received the update? Share your experience in the discussion, or write to us if you have noticed any improvement.

Black Shark 3 wants to endanger small consoles. Gets an element that greatly enhances the gaming experience