Amazfit seems to be already working on the third generation of its smart watch. This is also indicated by the leaked shots, which reveal the design of the new watches themselves. 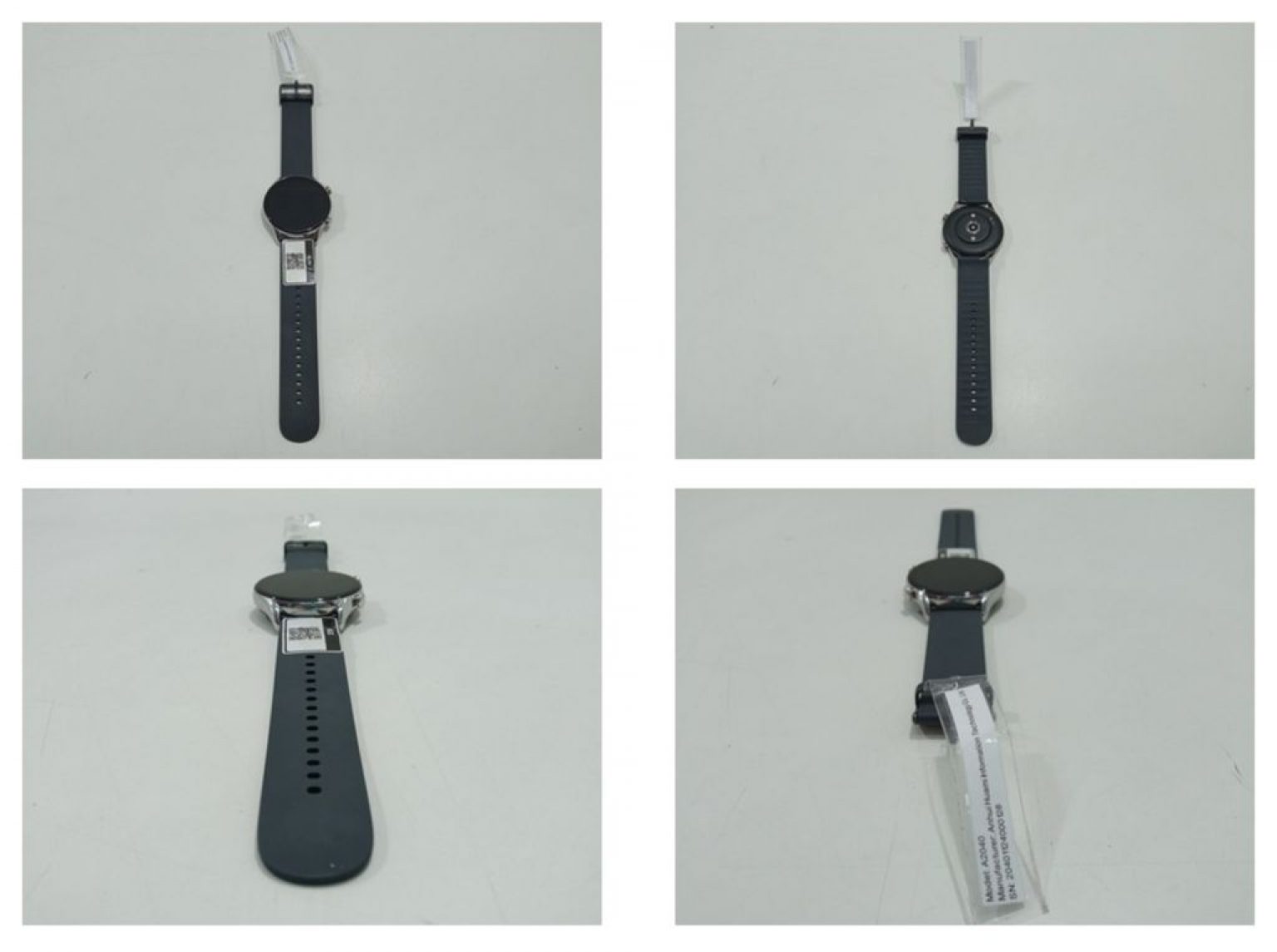 The expected price is around 50 euros. Amazfit's range of smart watches has always been a success. It shouldn't be otherwise now. Model GTR 3 should be made of stainless steel and model 3e of aluminum. On the one hand, we are based on what we have seen in the past, and leaked photos also reveal something to us.

When will we see them?

The back with the sensors looks to be made of plastic. The design of the GTR 3e watch is subtly reminiscent of the Apple Watch. This is definitely not harmful. We are expecting new features, maybe some new sensors. But we definitely have something to look forward to, so don't forget to follow the Xiaomi Planet website.

A pair of new smart watches from Amazfit could be launched sometime early next year. Maybe the company will surprise us and bring them to market sooner. It is not yet certain whether they would also enter the global market. Amazfit will get used to releasing global versions of its products a little later, and we believe that this will not be the case. 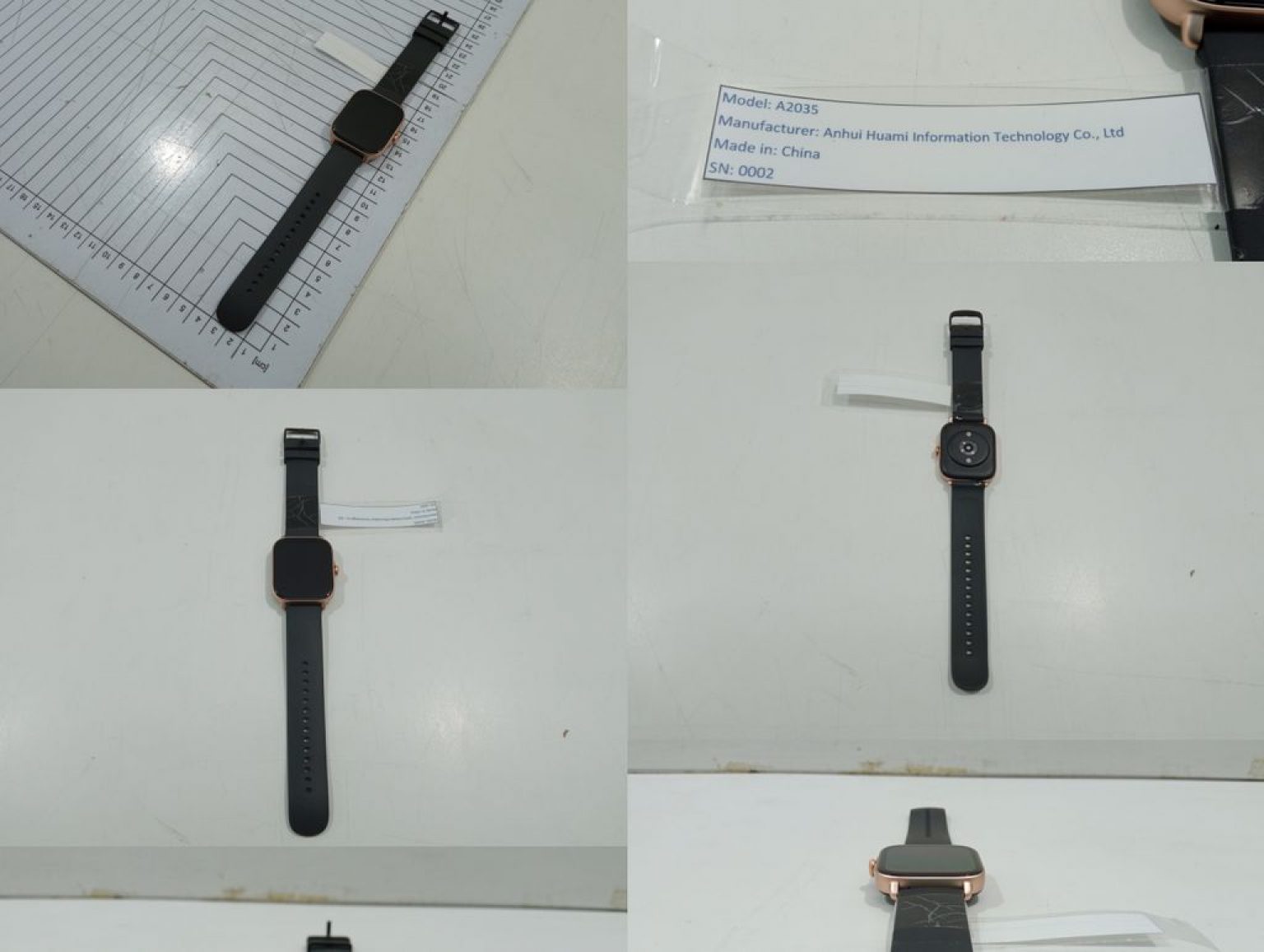 How would you like such a watch design? Would you update your device even if you had the previous generation? Let us know below in the comment below the article. Follow XiaomiPlanet, subscribe to the newsletter, and join our group on Facebookwhere we form an active Xiaomi community.

Xiaomi Mijia The mini smart dishwasher will also fit in smaller spaces. In CZ warehouse with a new coupon