The upcoming train ship of the Chinese giant, a smartphone, has not yet been released Xiaomi 12 and we already have information about its lightweight variants Xiaomi 12 Lite and Xiaomi 12 Lite Zoom. These will be interesting middle-class smartphones.

The Xiaomi 12 series will include several models

Leakster Digital Chat Station on the Chinese social network Weibo has published photos of the Xiaomi 12 smartphone, which show the front of the upcoming smartphone.

According to the photos, it is quite likely that Xiaomi would opt for the technology of integrating the front selfie camera under the display, as we could already see with the smartphone Xiaomi MIX 4.

A fingerprint sensor is probably also integrated under the display, but we have already seen this in the previous generation. Xiaomi 11. Already there, the reader was quite trouble-free and fast. 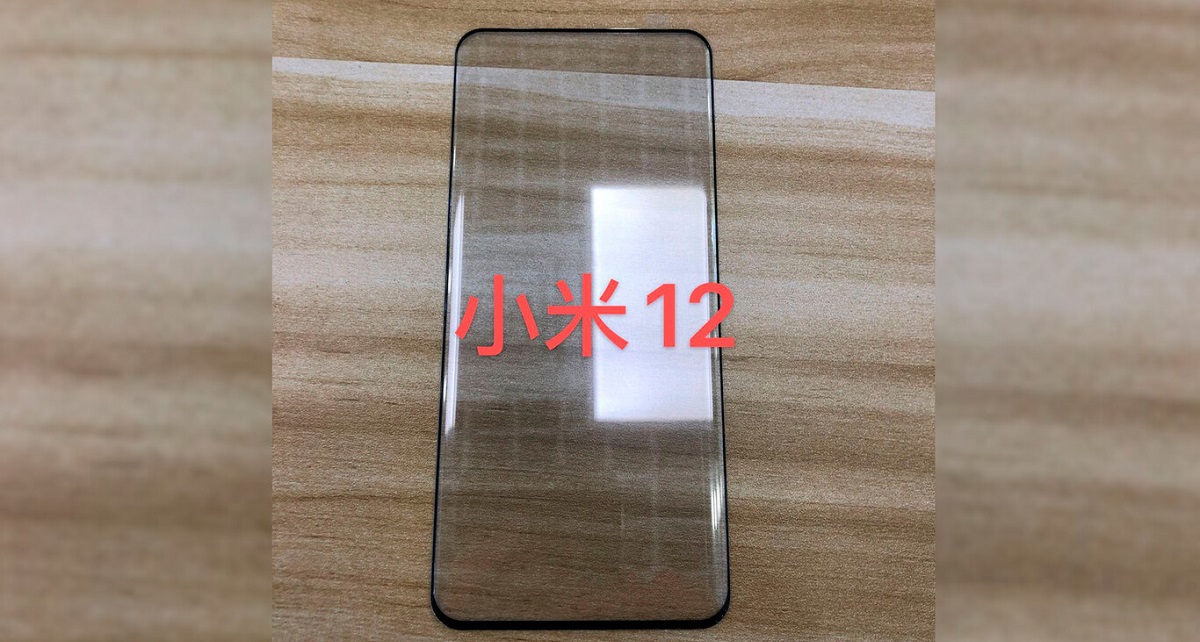 Thus, there should be no distracting element on the front and it could only be covered by a large display with minimal frames.

We also have information about upcoming Xiaomi news, which will belong to the middle class. Mentions of them appeared in the MIUI source code.

Devices named Xiaomi 12 Lite and Xiaomi 12 Lite Zoom will contain the same processor from Qualcomm, namely Snapdragon 778G. The displays will be of the AMOLED type with Full HD + resolution and 120-herrtz refresh rate.

The biometric fingerprint sensor hidden under the display will also please. If you are looking for a difference between these smartphones, you will find it in the composition of the cameras. The Xiaomi 12 Lite smartphone will be equipped with three sensors consisting of a wide-angle lens, an ultra-wide-angle lens and a macro sensor. 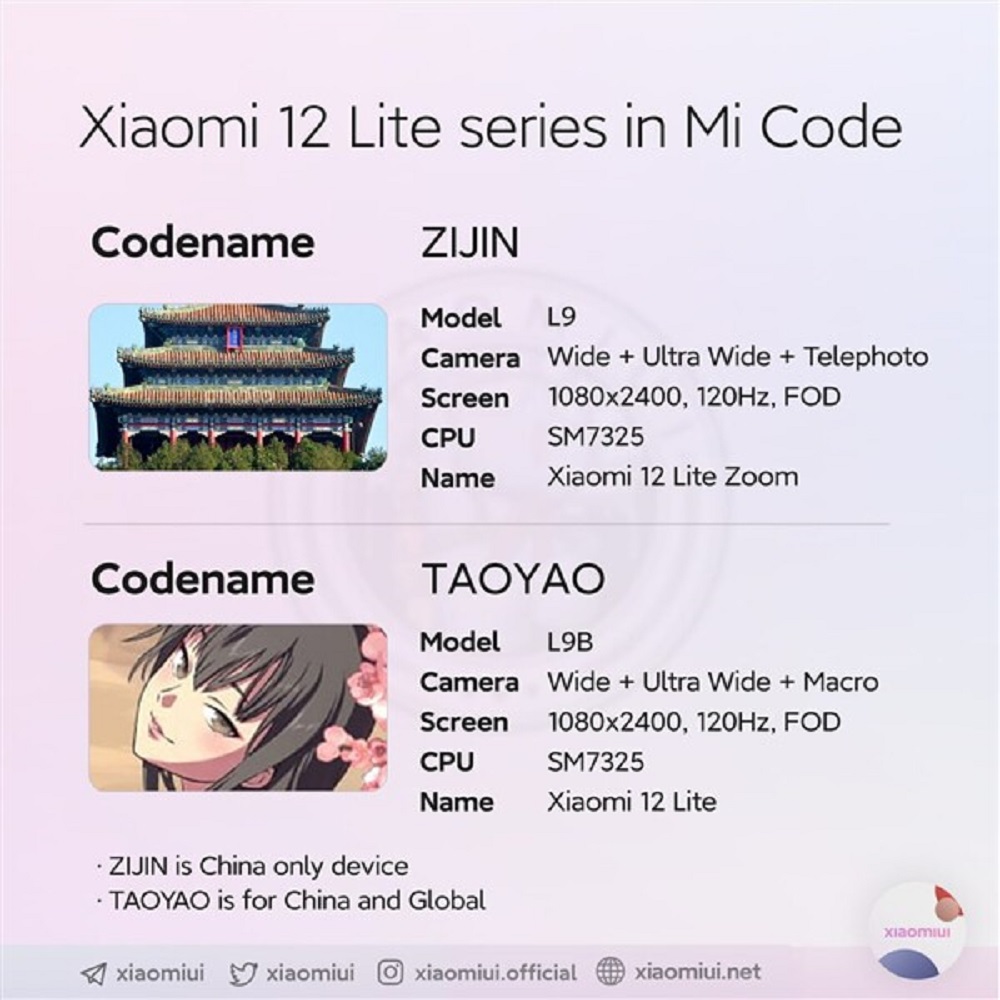 The Xiaomi 12 Lite Zoom sibling replaces the macro lens with a telephoto lens. This is simply not seen in the middle class. We just have to wait for the opinion directly from the manufacturer.

How would you like such smartphones? If their parameters were confirmed, would you consider buying them? Let us know below in the comment below the article. Follow XiaomiPlanet, subscribe to news, and join our group on Facebookwhere we form an active Xiaomi community.