Spoločnosť Xiaomi in addition to his shocking model Mi MIX Aplha also works on a full-fledged folding smartphone Mi Flex, which, however, has not yet seen the real contours. We could find several images of the upcoming smartphone on social networks.

Now, however, come the pictures of the patent, which directly reveals where the cameras were supposed to be located on the original Mi Flex folding concept.

The original prototype, which was officially published on social networks by Lin Bin from Xiaomi, also showed the camera application on its system. However, in reality we did not see any sensor and we could not evaluate where it could potentially be located.

However, Xiaomi has only recently filed several patents, and one of them will become a reality even in the case of folding equipment. 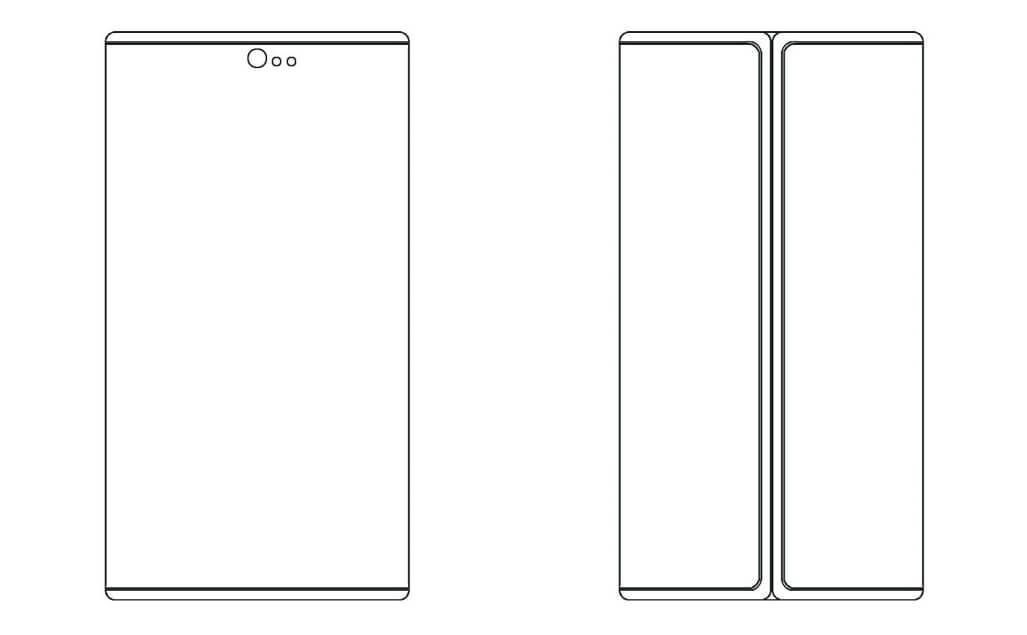 The manufacturer will most likely choose three sensors in the middle, at the top of the front wall. It will be a shot, not a cutout, and therefore a more modern solution. The technology is also fast forward in this respect, and in the case of the Mi Flex model, such a sensor should be available in both folded and unfolded condition. 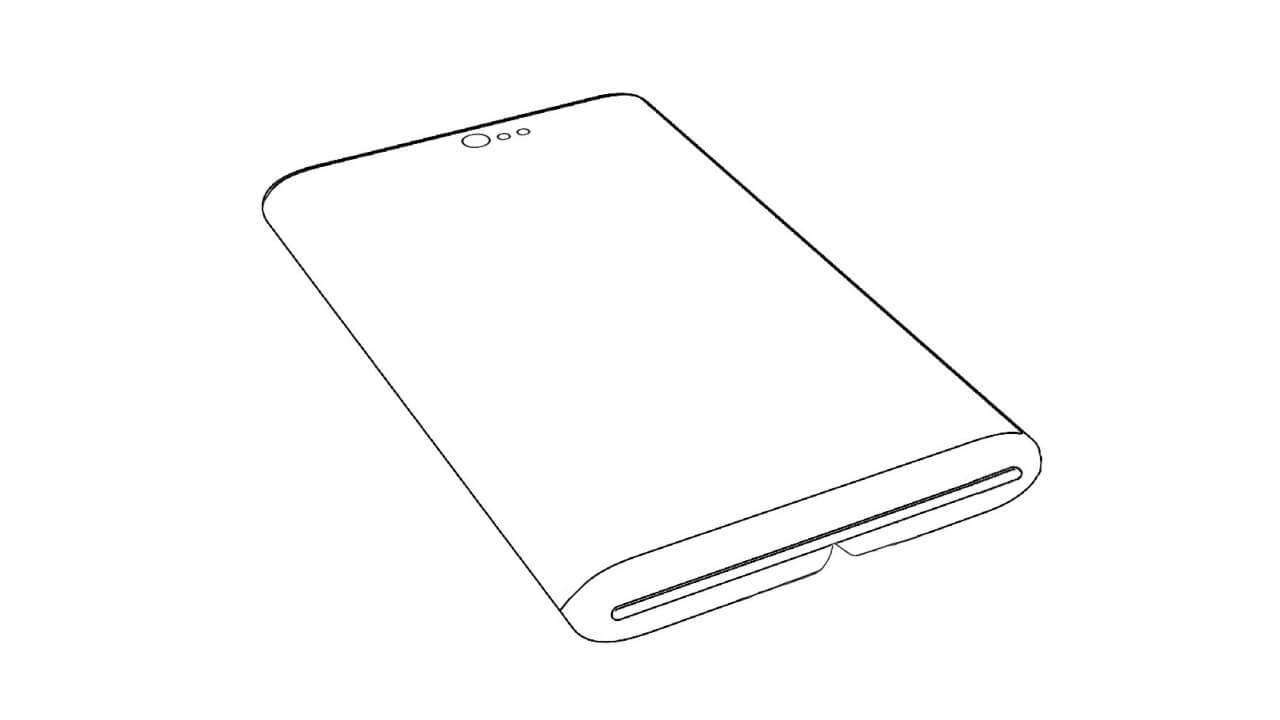 It is not yet known which sensors will be used, however Mi Flex, likewise Mi MIX Alpha, there will be limited flagship facilities with the best equipment available.

So we cracked the front cameras, but how will the rear cameras, ie the main cameras, be handled? The patent points to two versions. The first shows the incomplete composition of the two shorter wings of the display, which reveals space for the rear cameras.

The second alternative is to place the sensors in the full rear wings of the display, but in the corners of the device. However, this is a relatively impractical solution, shooting with the rear sensors would only be possible in a disassembled state and, in addition, the corners would be easy to cover, get dirty or damaged.

The popular Chinese manufacturer is definitely not stagnating and is trying to bring more and more innovative technology. If you want to see how far this folding concept goes and when it becomes a reality, watch Xiaomi Planet and learn more.