The first update for Redmi Note 7 brings Super Night mode. The Mi 8 SE will also get it

Super Night Mode first appeared on the flagship Xiaomi Mi MIX 3. Since then, it has been gradually receiving other Xiaomi smartphones, through system updates. After the Mi 8 and Mi 8 Explorer, users of the latest Redmi Note 7 will also enjoy better night photos. However, the manufacturer will also bring this mode to the compact Mi 8 SE.

Redmi Note 7 has been on the market for less than a month, but is already receiving its first update. It concerns in particular 48 MPx Samsung GM1 sensorwhich is enriched with a new software tweak - Super Night Mode. A special algorithm creates several photographs with different exposures, which are then combined into one with the best light and detail. 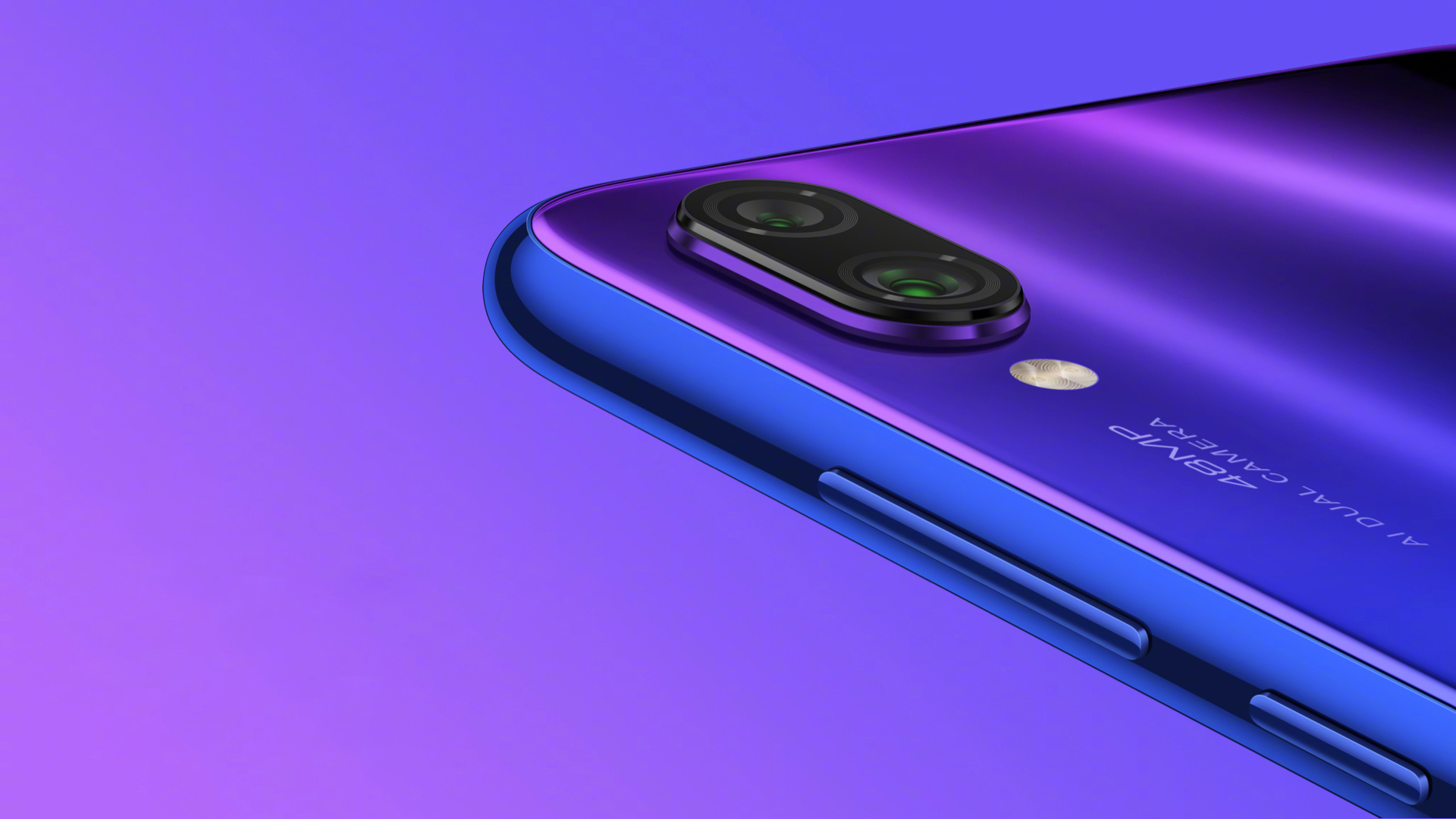 The new mode is available in a version MIUI V10.2.8.0.PFGCNXM. This is a stable Chinese version of the MIUI 10 superstructure. 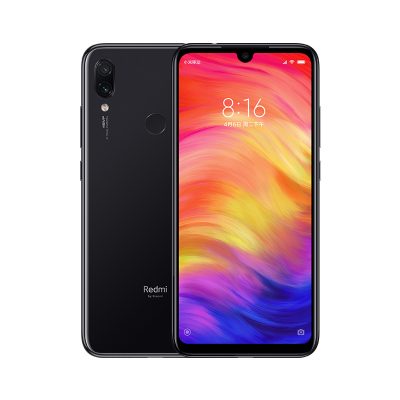 Redmi Note 7 uses a 1/2 snímač sensor, making it one of the largest mobile sensors. As a result, it can transmit more light. The pixel size is 1,6 µm, which means a balance between photo detail and noise. The f / 1.8 aperture and fast PDAF phase focus also contribute to great results.

Owners of the compact mid-range smartphone, Xiaomi Mi 8 SE, can also look forward to Super Night Mode. It will work on exactly the same principle. The dual rear camera Mi 8 SE consists of a primary 12 MPx sensor with a pixel size of 1,4 µm, aperture f / 1.9 and also has Dual PD autofocus.

The secondary sensor has 5 MPx and aperture f / 2.0. Mi 8 SE this update will receive in late February. The update was announced by Xiaomi co-founder Lin Bin, who also mentioned the discount that will take place on this smartphone during the Chinese Spring Festival. We have looked at several vendors and found the most advantageous Mi 8 SE for us.

Redmi Note 7 is on sale. It sold out in less than 11 minutes

Xiaomi made face unlocking available for the Czech Republic. Slovakia is still waiting