Today, in addition to a smartphone, watch or smart TV, they were also presented in Beijing new air conditioners as other intelligent products to the Xiaomi ecosystem. Two different types of air conditioners received two versions.

Xiaomi really unwrapped it today. They ended their conference in the new headquarters with intelligent air conditioners, which can also be connected to other products.

Xiaomi introduced two types of air conditioning. One is the classic version, which is mounted on the wall and the other is focused on flexibility in transmission - vertical. 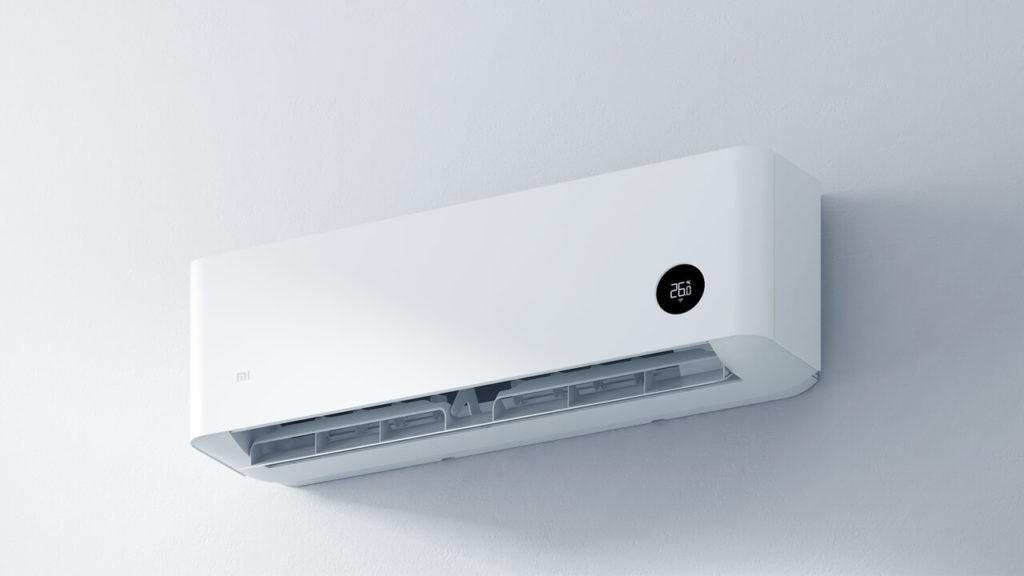 Both types of "climate" received two versions of the product. The wall has a version 1 HP and 1,5 HP, vertical again 2 HP and 3 HP.

The manufacturer emphasized in particular their quiet operation. The wall will reach the maximum noise value only 23 dB, which is especially useful on hot nights. It can cool down 650 m3/h air volume per hour. 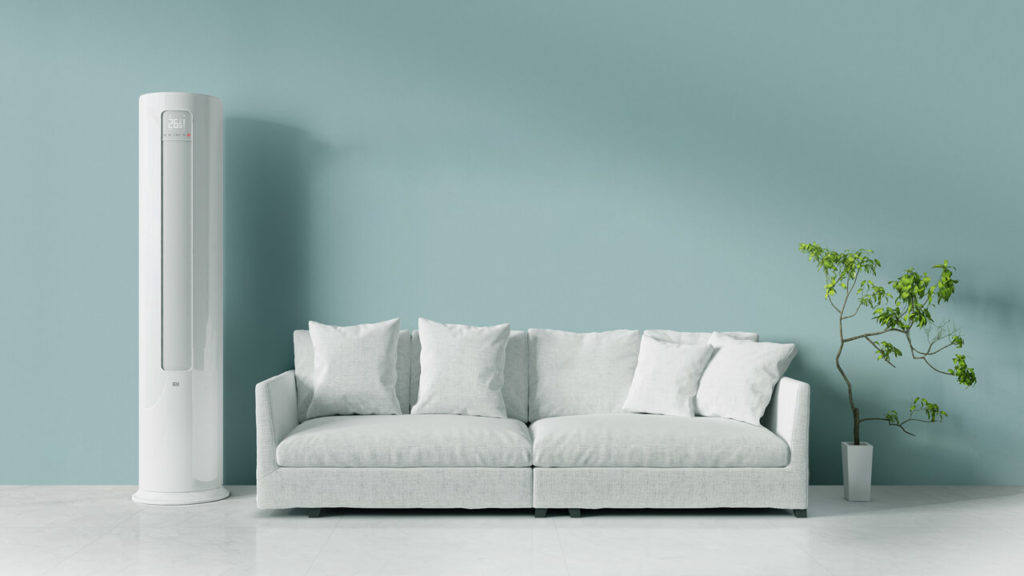 Vertical air conditioning has noise again 33 dBwhich is slightly more, but cools up 1050 m3/h air volume. It is suitable for rooms with an area of ​​30-40 m2.

There are no smart features

The air conditioners also received intelligent features and the ability to connect to other facilities within the Xiaomi ecosystem. The Chinese giant is once again showing interest in expanding in the field of IoT (Internet of Things). 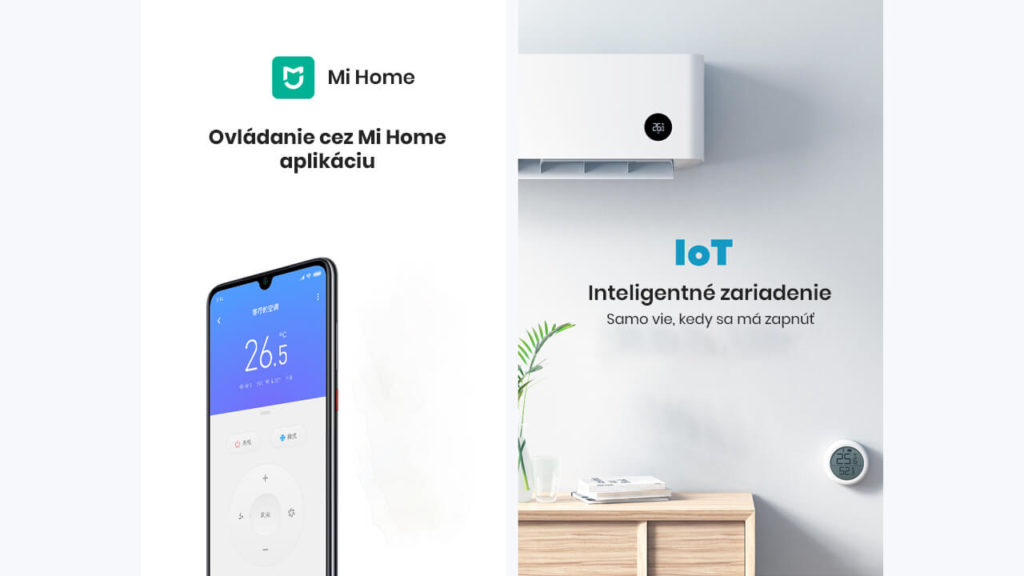 As is customary with such Xiaomi products, control via the Mi Home application is also available. This allows you to control the air conditioning remotely and turn it on, even when you are not at home.

In combination, for example, with a smart thermometer, they know when to switch themselves on or off. There are several such smart features. There is also a classic controller.

The prices are nice again 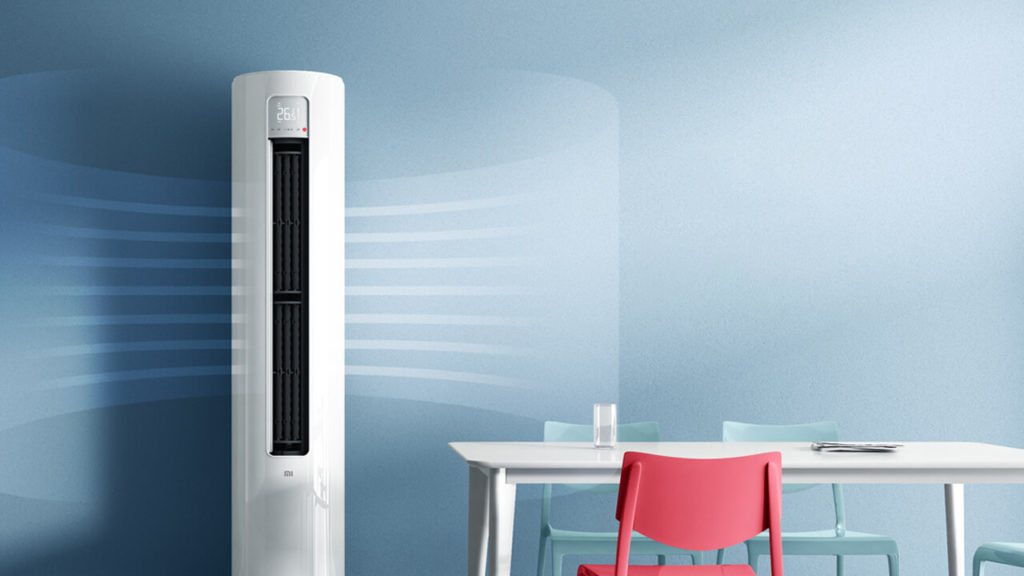 We don't have any information about global availability yet, and we'll be happy to let you know if one of the international retailers puts it up for sale.