News Redmi K30 it will be officially here in a few days, but new surprising information is coming several times a day. We already know that the smartphone will be the first in the world to be equipped with a processor Qualcomm Snapdragon 765G. What does this mean in practice?

Fans of mobile technology know that the manufacturer Qualcomm belongs to the top with its Snapdragon processors. Their individual rows are graduated by a three-digit number series, with the first digit from the left indicating the performance class. 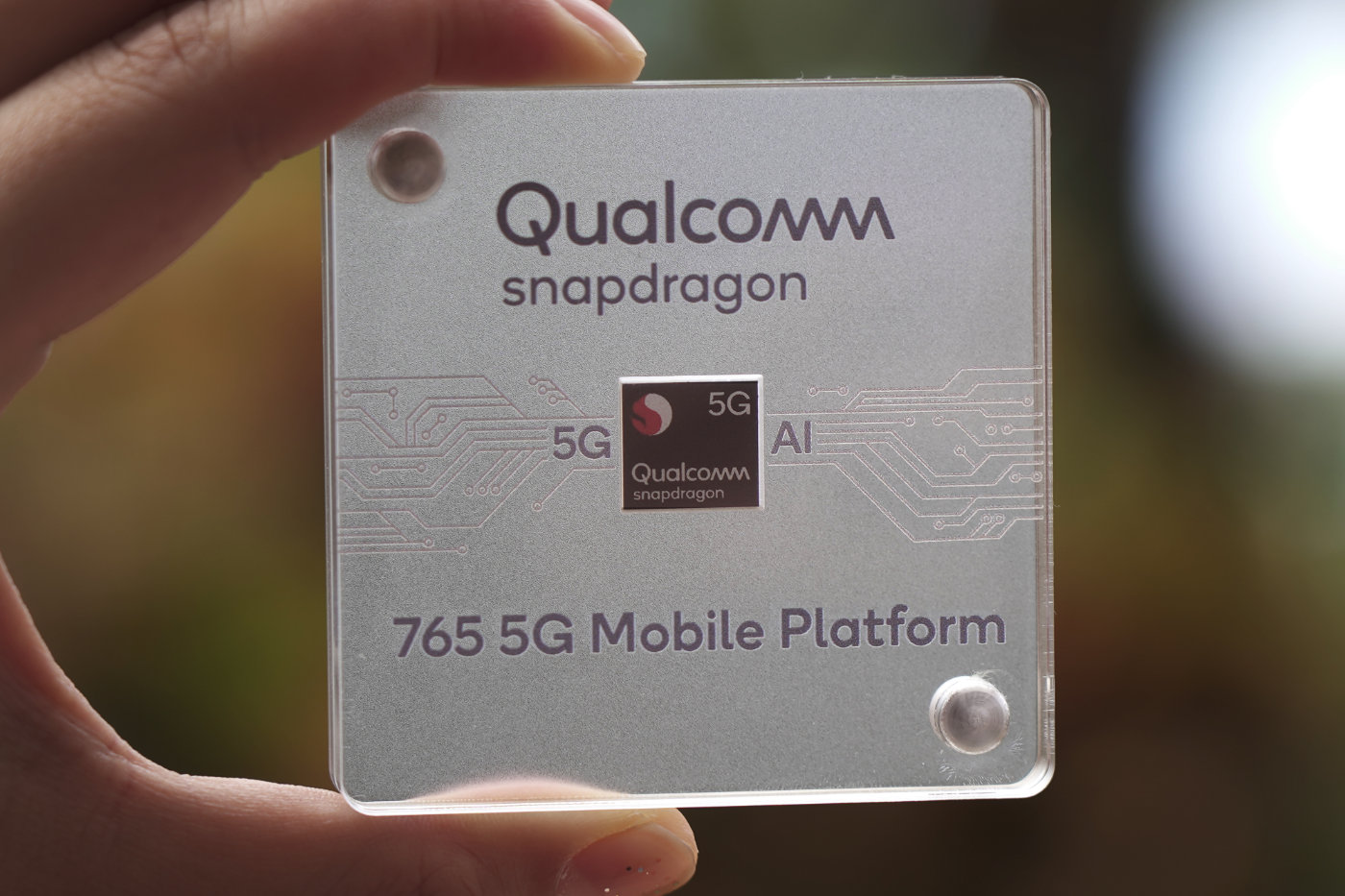 In 2019, the flagship chipsets included top-of-the-line Snapdragon 855 and 855 Plus processors. Redmi has already announced that their upcoming K30 smartphone model will be equipped with the latest mid-range processor, Snapdragon 765G. And it is this processor that brings the features of the aforementioned most powerful processors from 2019.

The letter G in the model line designation indicates that the processor has been modified to increase gaming performance. The Qualcomm Snapdragon 765G mobile platform unifies 5G and artificial intelligence to enable players to enjoy the highest level of experience, including networking with 5G support at multi-gigabit speeds.

Rapid increase in performance in this class 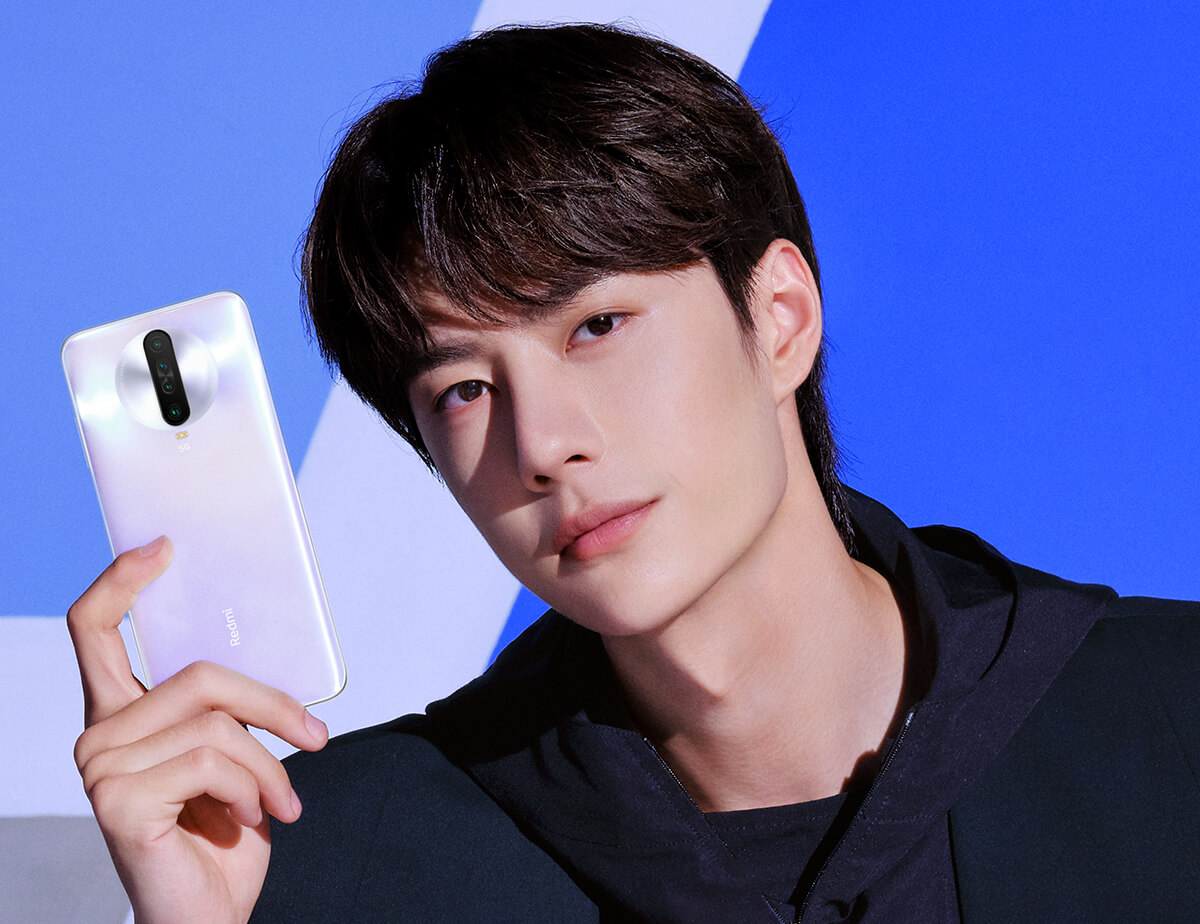 Core technology Kryo 475 with three clusters not only provides increased performance in 5G calculations, but also have a more reasonable power consumption ratio. It should be noted that the Snapdragon 765G uses the same hardware accelerator AI HTA 220 as the flagship of the Snapdragon 865. Performs when 5,5 trillion operations per second.

Pcontributes to the range of 5G frequencies in the subband 6 GHz including mmWave in frequencies T aj FDD.

Graphic performance at the level of top models

Snapdragon Elite Gaming helps create a high-quality mobile gaming experience, including game-specific extensions and optimizations, a smoother gaming experience, and richer details and colors with true 10-bit HDR. Games and videos in the Redmi K30 will be much more realistic. 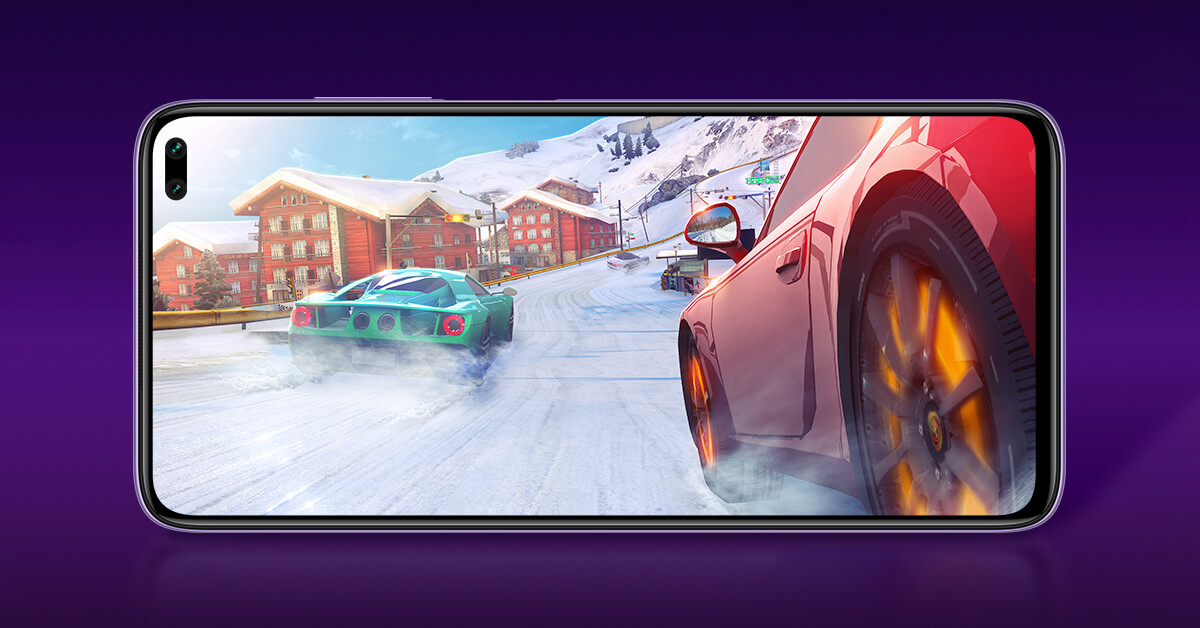 Thanks to these features, the overall graphics performance has increased by up to 40%. The Redmi K30 was subjected to a performance test in the GFXBench application, compared to its predecessor, the Redmi K20.

There was a significant increase in all types of tests. Snapdragon 765G has been significantly improved in the low-load T-Rex Tyrannosaurus scene, as well as in the high-load Manhattan 3.1 and Car Chase scenes.

The new processor also promises up to 35% lower power consumption, etc.Quick Charge AI Technology is designed to extend battery life. It seems that the Redmi K30 will ultimately be a real "predator" and not a regular mid-range phone that does not stand out.

We also send hot news about the Redmi K30 by e-mail. ?

This is the new Snapdragon 865, which will also receive the Xiaomi Mi 10: 5G, enhancing cameras and gaming

The Redmi K30 also comes in a cheaper 4G version. These are its specifications and estimated cost