The second half of 2021 will bring new smartphones with the expected technology. They will be from Xiaomi, Samsung and Oppo

There was one problem with shrinking the frames around the display. Where to hide a selfie camera? Each manufacturer does it in its own way. At first we had smartphones with cutouts in the displays, later even pull-out selfie modules or other, more extravagant solutions. Recently, "holes" in the display are a trend.

Smartphones with a camera under the screen coming soon

However, there is already technology that can hide the selfie camera under the screen without being visible. We already have the first swallows with this solution on the market, behind them is the manufacturer ZTE. Other, larger producers should be added later this year. 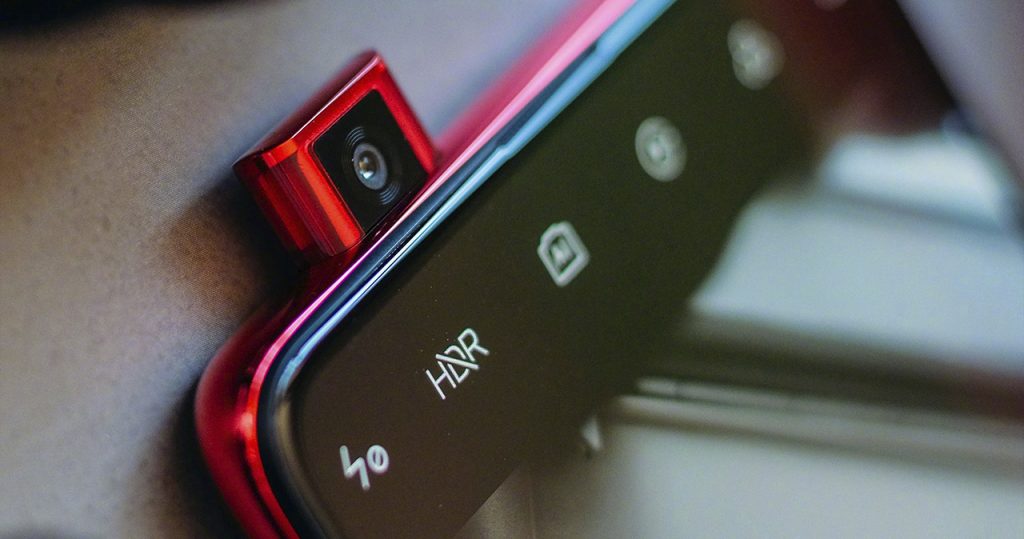 According to the trusted leakster Ice Universe, Samsung, Xiaomi, Oppo and Vivo are working on their own solution. We should see new smartphones with a camera under the display later this year. Ice Universe in tweet states that Samsung will even use this technology in a folding device.

As you know, the South Korean manufacturer has two series of folding models in its portfolio - Galaxy Z Fold and Galaxy Z Flip. We don't know yet what news the camera will get under the display. Xiaomi is likely to offer this solution in the upcoming Mi Mix 4 model. 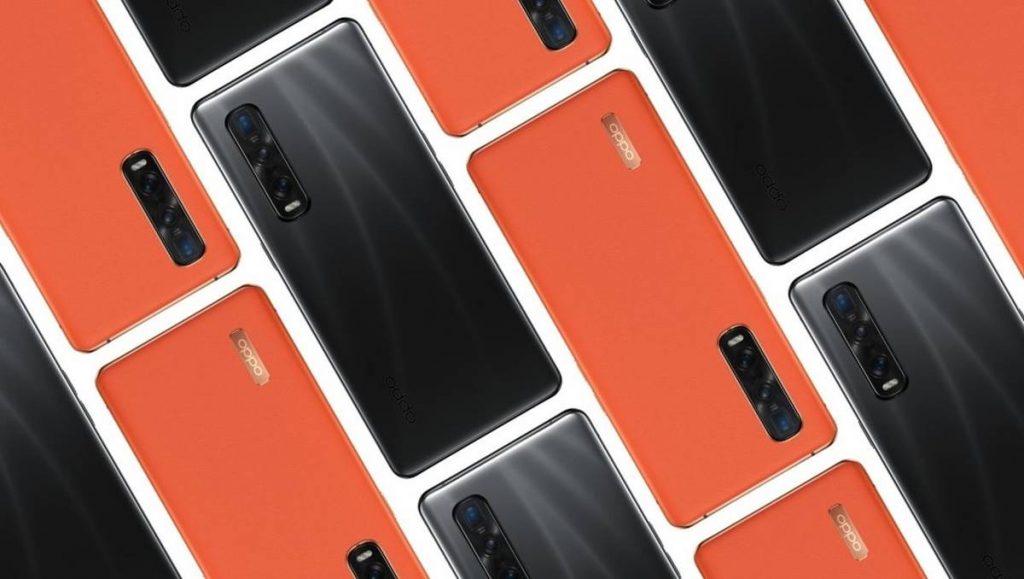 Oppo is also planning a smartphone with this technology and it should also be a model with a folding display. Vivo will probably go the classic way and offer the camera under the display in a more traditional device.

The first model is already on the market

The first such device was the ZTE Axon 20 smartphone. Its selfie camera has a resolution of 32 Mpix and is covered by a "semi-transparent" AMOLED display. The problem is that the camera does not deliver the results we would expect. The quality lags significantly behind other selfie sensors. 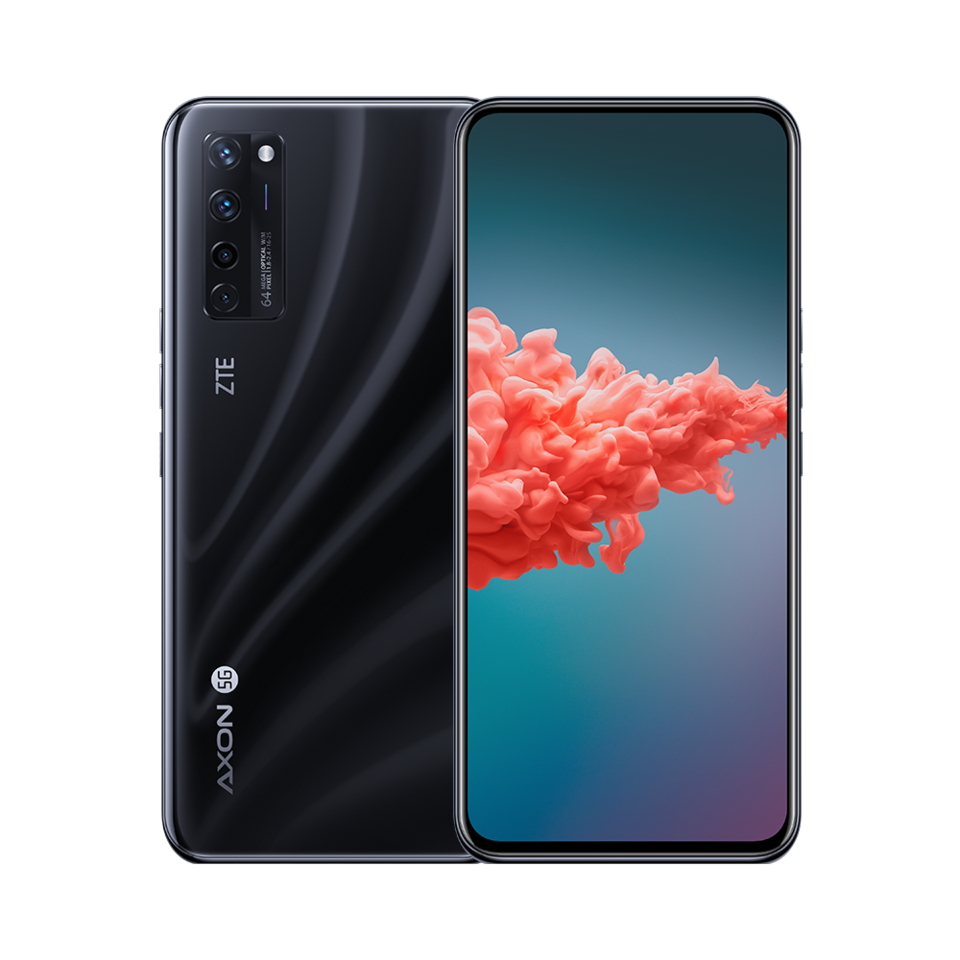 Another problem is that the area where the camera is hiding is still visible. The sensor itself was not visible, but it was easily observable that there was something in that particular part of the display.

Especially when displaying lighter colors. This is a new technology and some "flies" will still need to be picked up. We are curious about how other manufacturers are dealing with this.