The new Xiaomi 13 flagship series could be unveiled this November

Upcoming Xiaomi 13 series makes himself known again. We have learned the approximate date of the performance and it will be even earlier than in the previous generation.

Xiaomi Series 12 was introduced on the Chinese market at the end of December last year. It was a trio of Xiaomi 12, Xiaomi 12 Pro and Xiaomi 12X models. Chinese leaks say we could see a little earlier this year.

At present, it seems that the Chinese giant is planning to launch by the end of this year at least two models, namely Xiaomi 13 and Xiaomi 13 Pro. It is most often inflected the month of November. 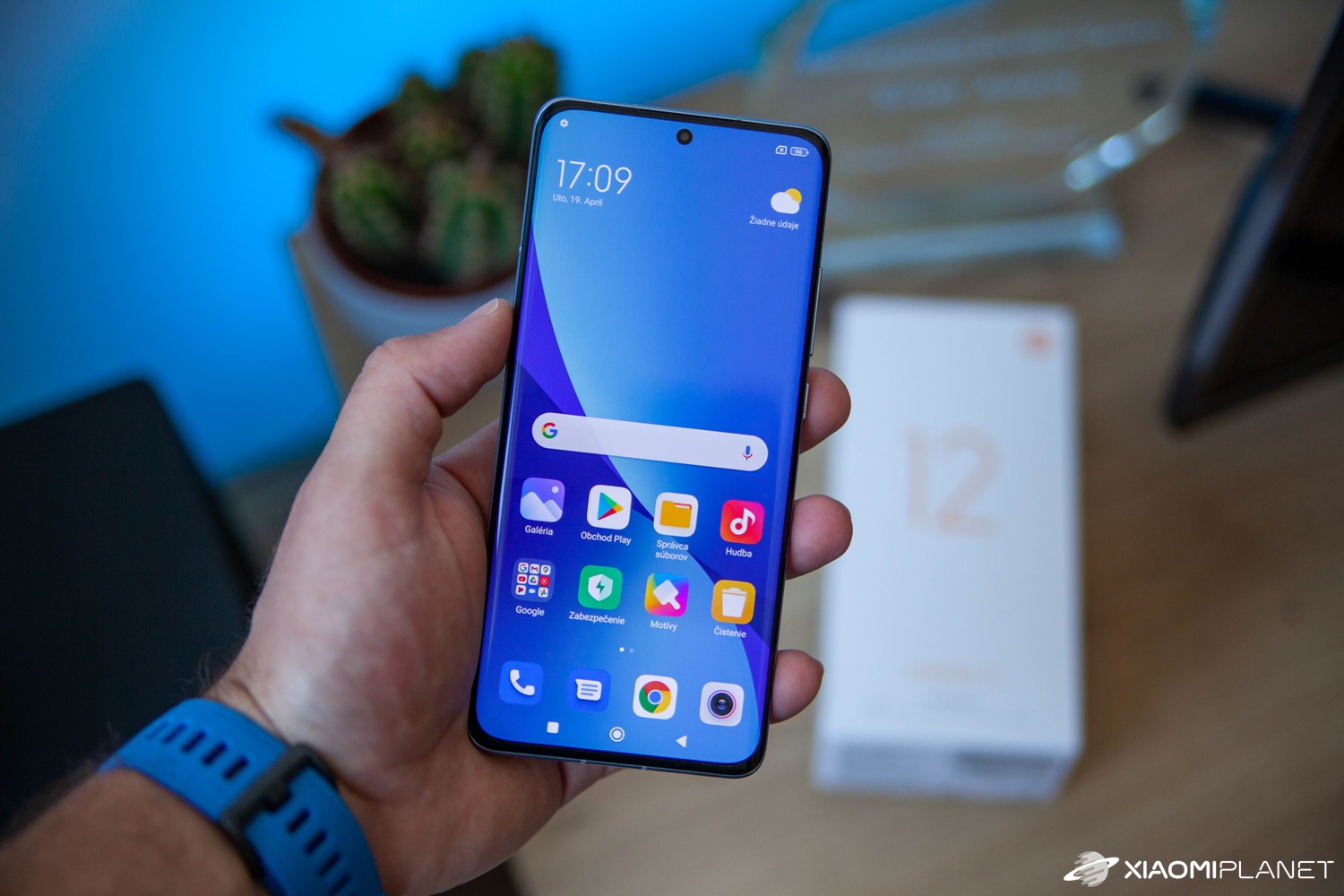 According to one informant, this series is already being tested with Android 13. Information about the used processor is also circulating. Qualcomm is expected to introduce a chipset in November Snapdragon 8 Gen2. He should also drive the Xiaomi 13 series.

How will this affect global models?

We are still curious about how earlier performance in the Chinese market will affect global models. Here, too, they will perform a month earlier, or will the global performance not affect it in any way? We have to wait a few more months for that. The reason for the earlier performance may also be the effort to catch the Christmas shopping at least on the domestic market. 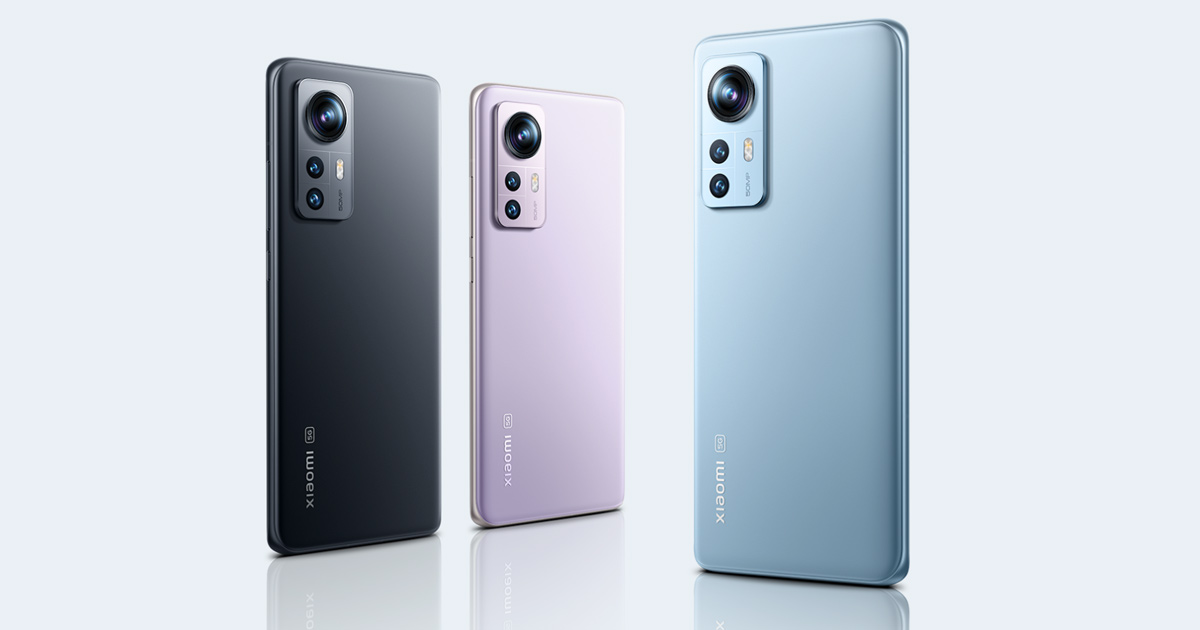 The Xiaomi 13 could be a compact flagship just like its predecessor. Both models are expected to have AMOLED display with curved edges and a selfie camera in a small shot. The rear triple camera designed in cooperation with the company must not be missing either Leica.

What do you think of such an earlier arrival of new flagships from Xiaomi? Are you grinding your teeth on any of the upcoming models? Which one would it be? Let us know below in the comment below the article. Follow XiaomiPlanet, subscribe to the newsletter and join our group on Facebookwhere we form an active Xiaomi community.

GravaStar Venus G2 is a speaker from the Xiaomi ecosystem with a unique "space" design. In stock in the EU for a record € 26