Xiaomi represents the third generation of robotic vacuum cleaners. It has a new mapping system and retains the price Xiaomi Planet

Xiaomi is the third generation robotic vacuum cleaner. It has a new mapping system and keeps the price

Robotic vacuum cleaners from the Xiaomi workshop rocketed their popularity, especially in Europe. They have gained a number of satisfied customers with a very attractive price-performance ratio. Xiaomi wants to maintain this trend and presents the third generation of its best vacuum cleaner.

Roborock T6 is a sequel to the successful Roborock 2 (S50) model, which is produced by a subsidiary of the Chinese giant. Welcome the new flagship among Xiaomi vacuum cleaners.

Like the Roborock 2, the new Roborock T6 will be one of Xiaomi's flagship robotic vacuum cleaners. In terms of design, the vacuum cleaner has not changed much. We can only notice the different design of the buttons on the top. The elegant black color attracts attention, while the vacuum cleaner is currently only available in this color. 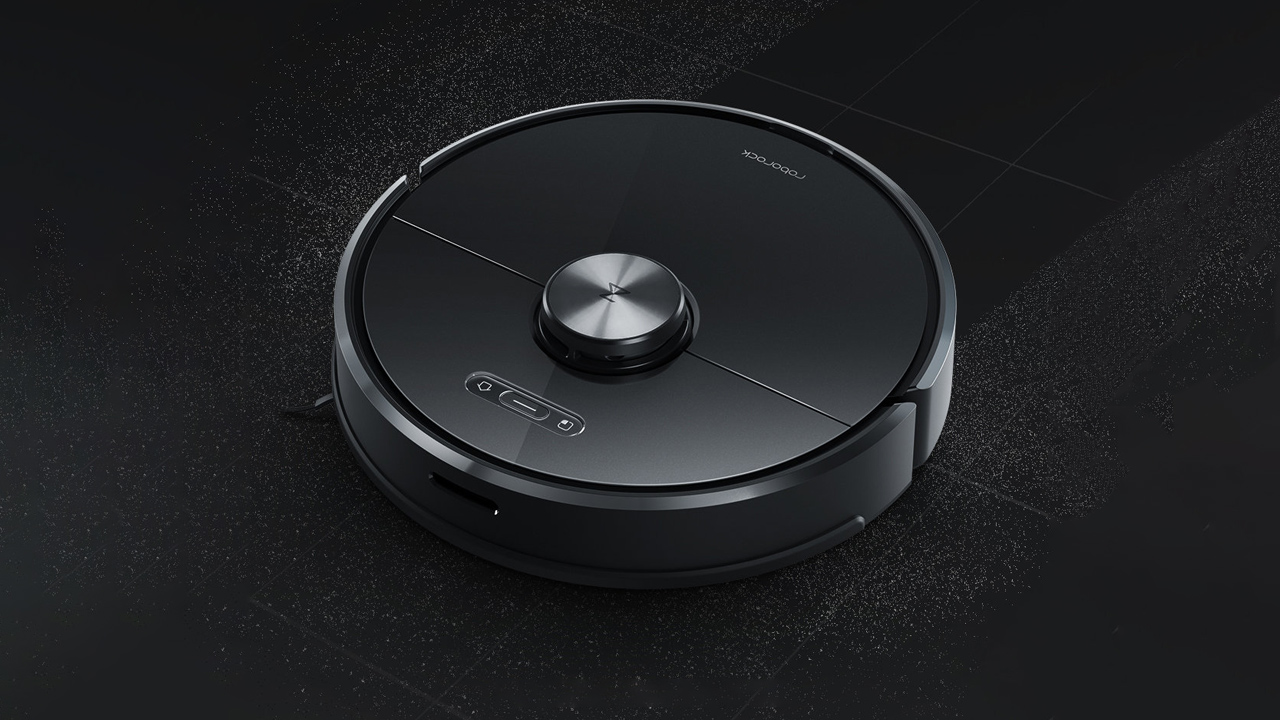 The suction power has not changed compared to the previous one and the vacuum cleaner vacuums with a force of 2000 pa. The vacuum cleaner also has water tank and mop, so in addition to vacuuming, it can also wash. It has the same 5200 mAh battery with a durability of 2,5 hours of vacuuming, it can overcome 2 cm high obstacles and also has 14 sensorsthat help him orient himself.

In terms of design and hardware, we find almost no differences compared to Roborock 2. But the biggest ones occurred in the software.

The biggest changes in the software

Roborock T6 still retains smart functions, or got even more of them. Navigation around the room is provided by the main laser distance sensor (LDS) at the top. Complete control takes place via the Mi Home application.

LDS got a smarter algorithm and so did new mapping system in version 3.0. The new system can not only do the first time after vacuuming remember the map of each room, but also recognize individual rooms.

The user can choose which room is living room, bathroom or kitchen and take further action accordingly. For example, excluding a certain zone from cleaning. The next time you vacuum, the vacuum cleaner will know exactly where to go. It also monitors changes in the environment, such as relocated furniture. 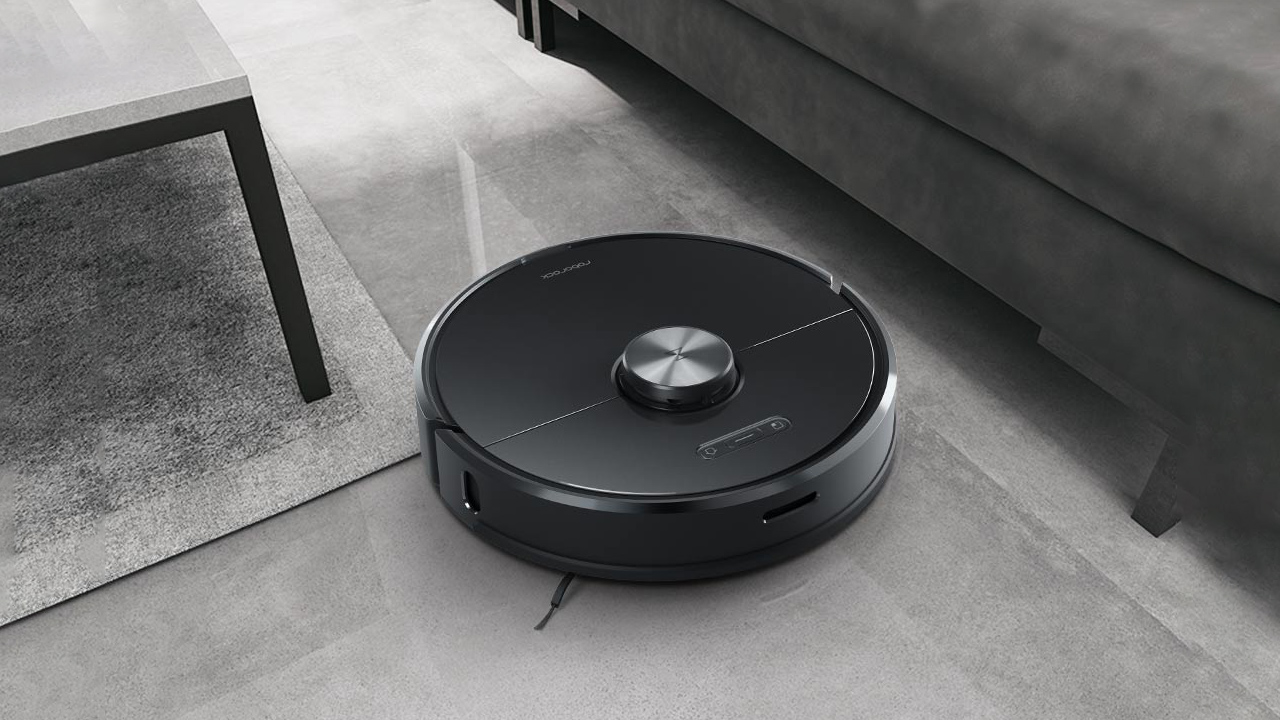 Adjustments have also been made to the function zone cleaning. Now the user will be able to choose whether the vacuum cleaner in the specific zone will be just a vacuum cleaner or even wash. The possibility has increased select multiple zones at once, where the vacuum cleaner will vacuum and wash, for example. Perfect function if you have one room covered only with carpet - you can easily eliminate this.

You will no longer need magnetic tape to use the virtual wall feature. Preventing the vacuum cleaner from accessing a specific room can now be done directly on the map in the application - thanks to a novelty software virtual wall.

New changes have also occurred in cleaning planning. From now on, you will be able to choose the day and time when the vacuum cleaner should clean a specific room. For example, you can set the living room to be cleaned only every Wednesday at 8:00 in the morning. It is a complete novelty voice controlwhich so far only works through the XiaoAI assistant. We may also see support from Google Assistant in the future.

Quieter, but still just as powerful

Among the features of the new Roborock T6 we can also find lower noise at the same suction power. The vacuum cleaner comes with modified engine with high torque and low speed, making the manufacturer less noise. 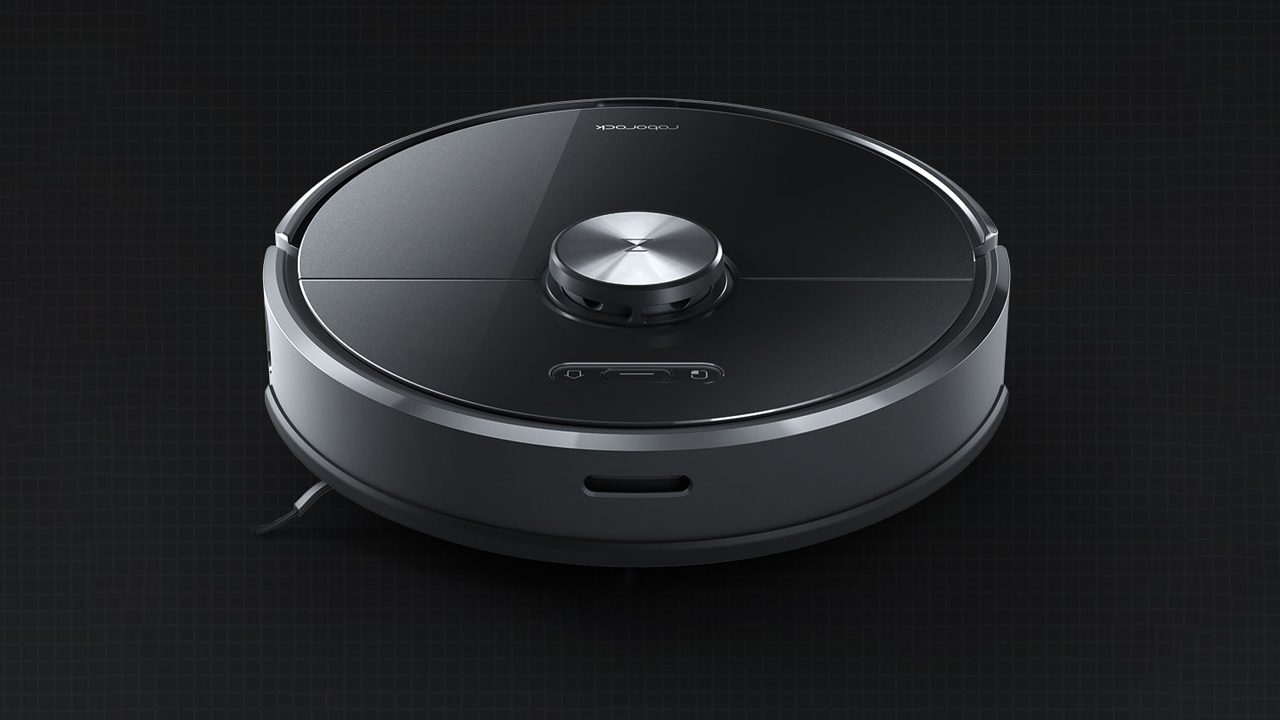 A modified sound absorber in combination with the optimization of the engine gearbox was also a sign of a significant reduction in noise. The result is noise 50% lower as in the case of the predecessor. The manufacturer states that now you you will be able to read the book while vacuuming. The new vacuum cleaner is so quiet.

Changes in the "chassis"

Roborock T6 increases the overall cleaning efficiency, etc. modified main brush. Thanks to the new nylon material, it is more flexible and durable. It is still easily removable and hair cleaning is just as quick. 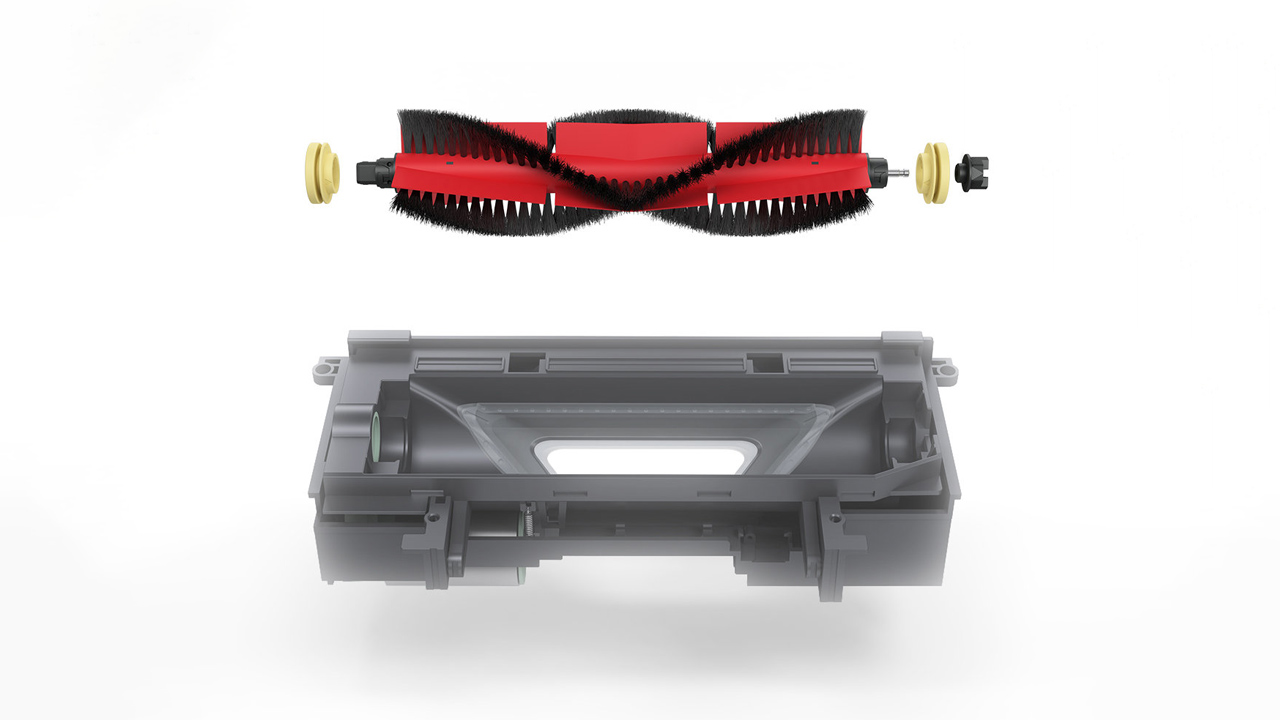 Vacuum cleaner wheels are now manufactured by Covestro, which also manufactures wheels for Xiaomi 90Fun travel suitcases. The chassis received an improved suspension for even easier overcoming of 2 cm obstacles. 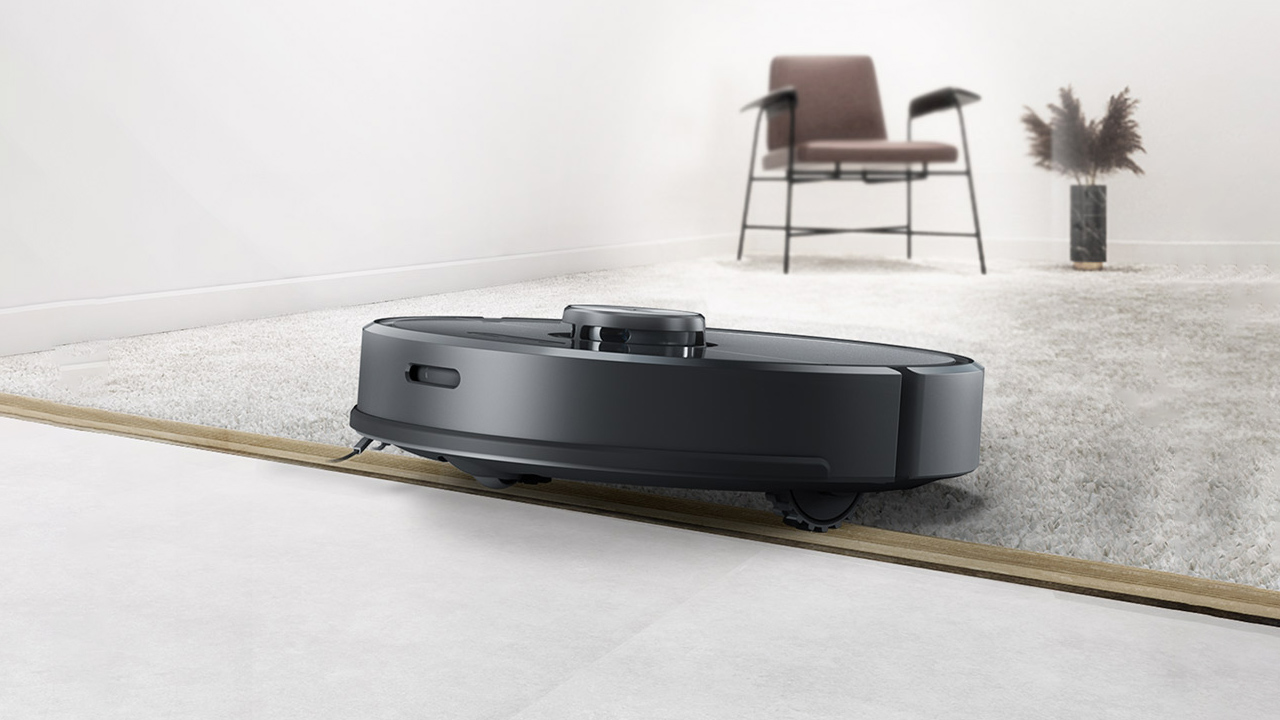 The design of the charger has also undergone a minor change, which, according to the manufacturer, will now fit more into modern households. Missing function return to charger when the battery capacity drops to 20%. Once the vacuum cleaner is 80% charged, it will complete the cleaning in progress.

The company also highlights the use of the highest quality components from brands such as LG, Kodenshi, Allwinner and NIDEC, which are among the leaders in their fields. Despite quality components and a bunch of new software improvements, the Roborock T6 is sold at an attractive price.

In China, it has already started selling for 2799 yuan, which is approximately 370 € / 9500 CZK. The older generation is currently being sold at similar prices. It is not yet known whether the company will launch an international version for global markets, but this could be the case given previous models.

The seller abnormally cheapened the 128 GB version of the Xiaomi Mi 8. Not even the 64 GB model is usually so cheap