MIUI 14 review: What news does the new version of the superstructure from Xiaomi bring?

In our review, we will look at the news and improvements brought by MIUI 14. We tested the environment on our editorial Xiaomi MIX 4.

The new MIUI 14 appeared on a well-known community Xiaomi.eu, but also the local Miuios.cz community, just a week after the official presentation. The good news is that the latest version, which was created on the basis of the Chinese ROM, is now available for a relatively large number of smartphones from Xiaomi, Redmi or POCO, including our MIX 4. 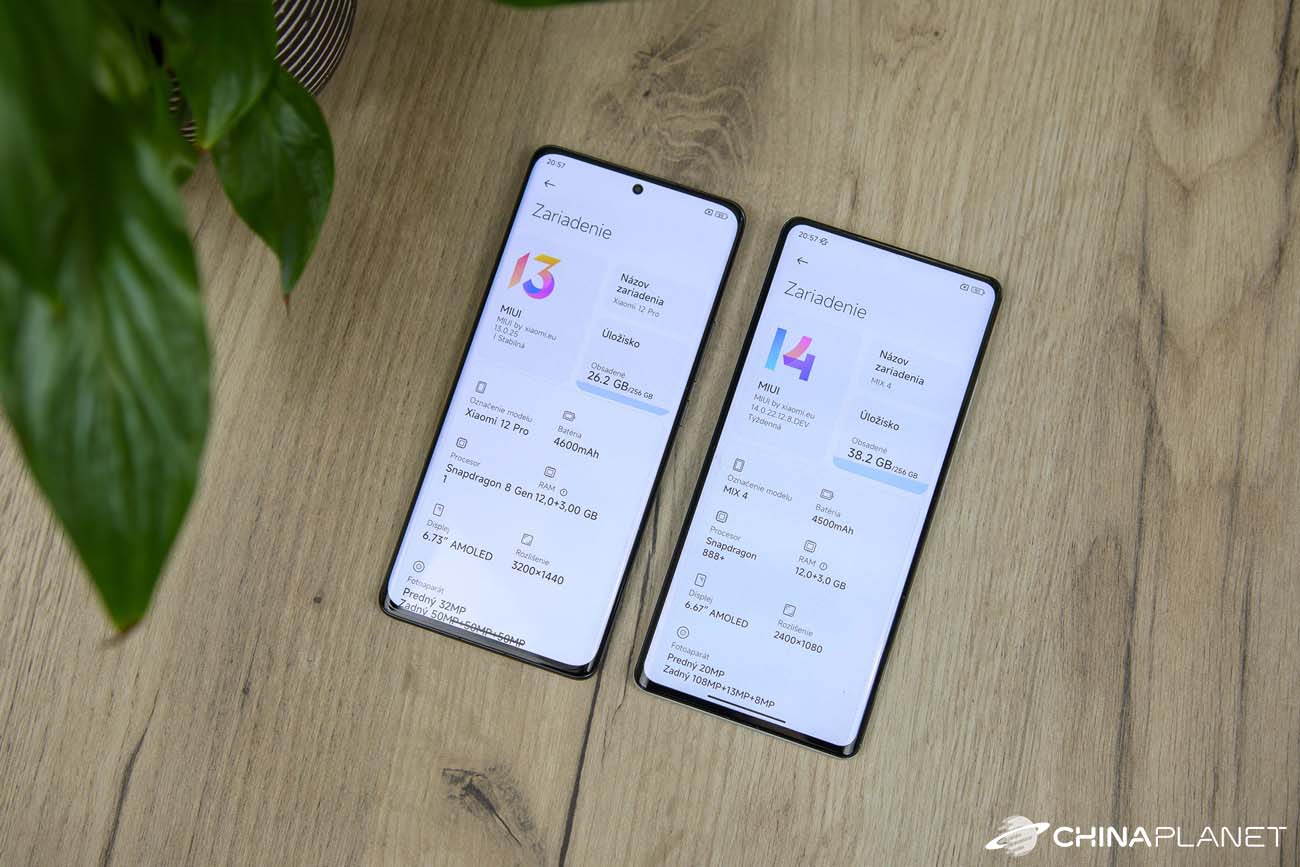 The installation itself is simple, as it is a fastboot version of ROMs. Since we also installed the previous version of MIUI 4 in our editorial MIX 13, we just had to download the new ROM, turn on Fastboot on the smartphone and run the installation file.

There are not many design changes

It goes without saying that we will all notice at first glance the changes in the design of the environment, which in this case are not many. Except for a series of new wallpapers, the lock screen along with the home screen is almost exactly the same as in the older version of MIUI. 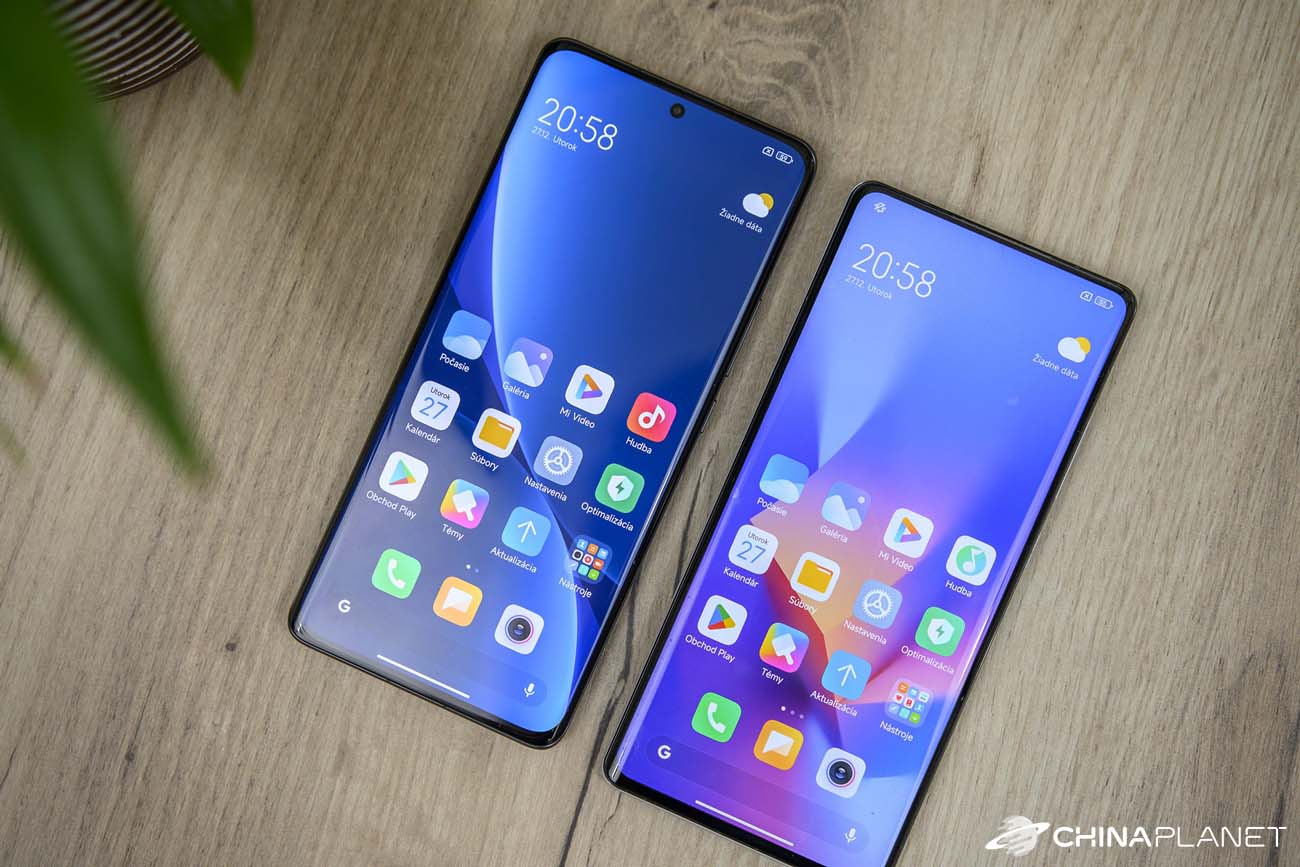 Some app icons (Music and Google Play) have changed slightly, but otherwise we didn't notice any change on the home screen. Neither the notification panel nor the control center has changed. They are the same as we are used to.

You can already see the difference in the settings, and it's not just the new MIUI 14 logo. The icons of the individual items in the settings have changed, they are slightly larger and have a full color background.

Since the appearance has not changed fundamentally, the system still maintains its clean, minimalist and functional design.

Icon settings have changed, including a new function called super icons. These are large application icons that will probably serve mainly seniors. Thanks to large icons on the home screen, access to important applications becomes easier. 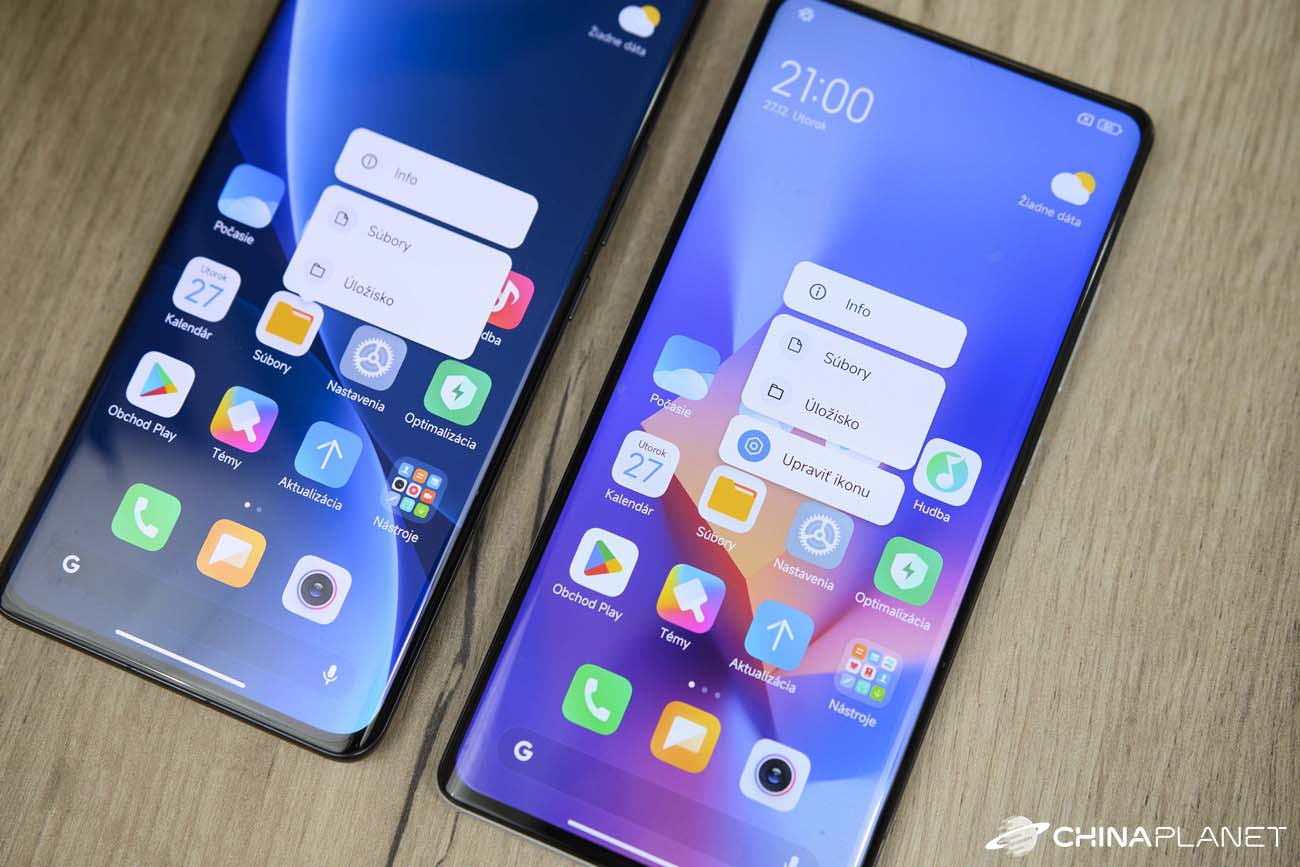 We can adjust the size of the icon by holding a finger on a specific icon for a long time, after which a menu with a new option "Edit icon" will appear. The standard icon size is 1 x 1, while we also have the option of 2 x 1, 1 x 2 or 2 x 2. The largest icon thus takes up the space of four standard icons.

However, it should be noted that such adjustments cannot be made with third-party applications. Adjusting the icon size only works on some system apps and those from Xiaomi such as Xiaomi Home. 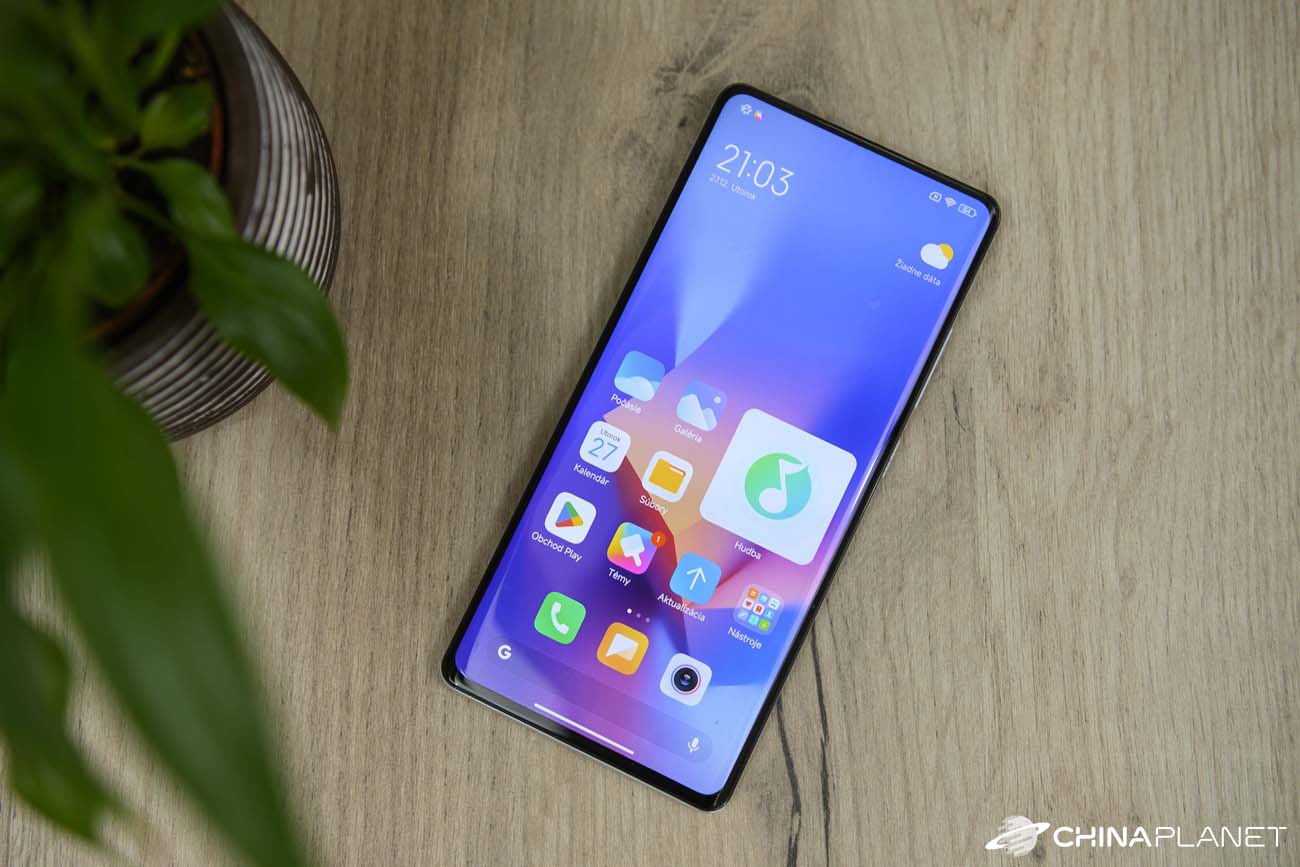 For those using ROMs from Xiaomi.eu, this is nothing new. At most, we can fit up to 7 rows and 6 columns of icons in the application menu, which is a total of 42 applications on one screen. Honestly, there isn't much room for any changes.

Grouping apps into folders is nothing new. We already know this function from older versions of MIUI. This time the folders are carried in the mentioned spirit of icons, so we can enlarge the folders in the same way. 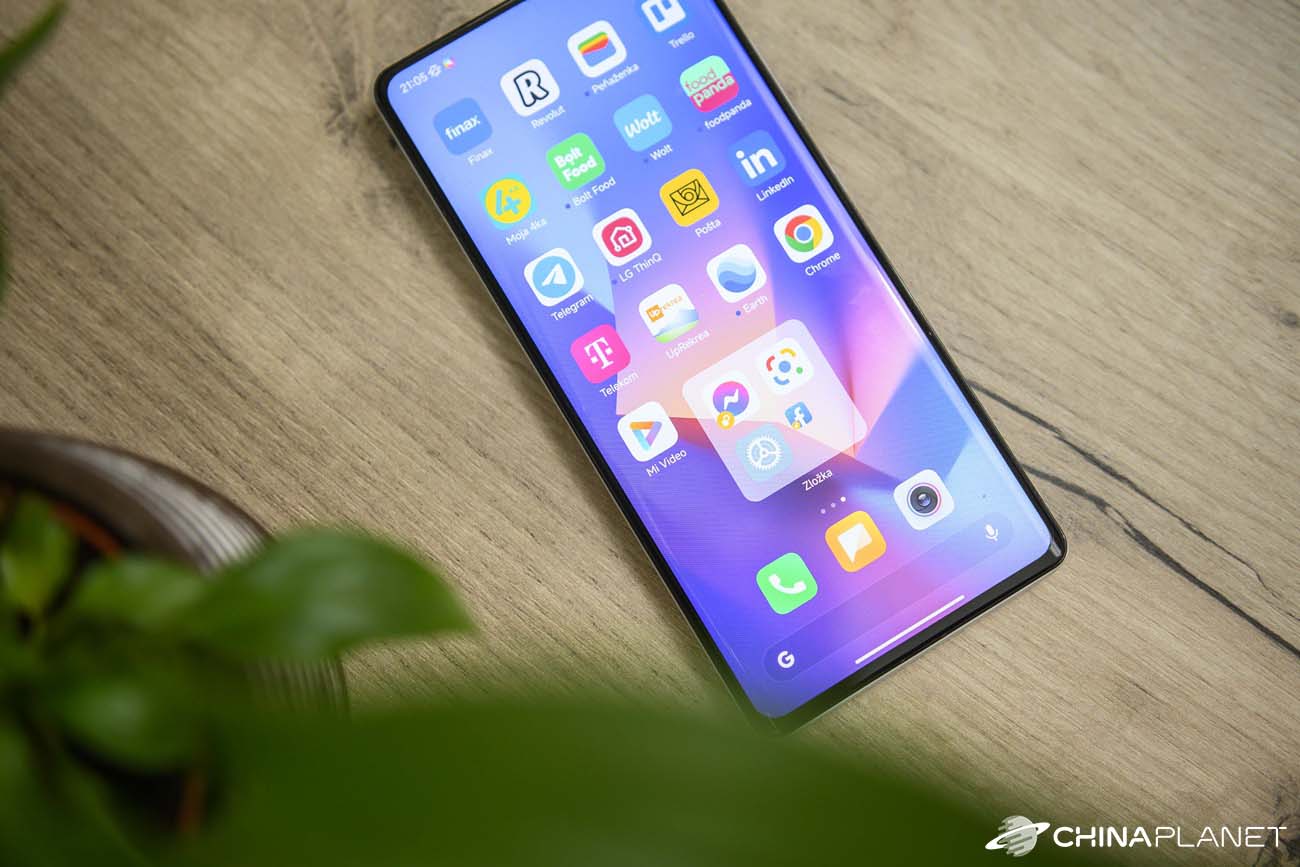 Once the apps have been grouped, long-pressing on their folder will show the "Edit Folder" option. Here we have a choice between the classic view, where we see only miniature icons in a small folder or a large folder. This leaves the icon size almost unchanged, albeit without the app name.

The peculiarity is that if we put 4 applications in a large folder, the icon of the fourth one is already reduced, despite the fact that there is no space for a classic large icon. We can insert a maximum of 7 applications into one such folder, of which the last 4 are displayed only as thumbnails.

During the presentation of the new MIUI 14, Xiaomi also boasted about reducing bloatware, i.e. pre-installed applications that most of us will never use.

According to the presentation materials of the new environment, it should be possible to remove system applications, except for eight of them. Specifically, these are Contacts, Camera, Settings, Files, Browser, Phone, Messages and GetApps (valid for the Chinese version).

In addition to the aforementioned, our smartphone also contained applications such as Mi Video, Music, Calendar, Optimization, Recorder and tools such as Email, Xiaomi Mover, Health and others. Altogether there are significantly more than 8 of them.

So can they be uninstalled? Unfortunately not. At least for now. As it is in MIUI 13, here too we have the option to only deactivate these applications, not uninstall them. However, we have to admit that after deactivation the application disappears from the menu and we don't even know more about it.

Text recognition directly from a photo

The gallery application has also not changed at first glance, but it has been improved with a very interesting function. Text recognition from a photo is not new, but the way this function is used has changed.

With MIUI 13, text recognition is hidden in an additional menu that appears after clicking the "More" button. In the new MIUI 14, the function is directly integrated into the gallery in such a way that to recognize the text, just hold your finger on the text in the photo. The application automatically recognizes and marks it.

This way, we can quickly copy the text directly from the photo without any additional options from the menu. As for reliability, it is very good, but it currently ignores diacritics. This means that if the marked text contains diacritics, the application will not display them in the recognized text.

In the settings, not only the icons of individual items have changed, but also the search results. These are now displayed more clearly, divided according to the individual categories of settings in which they are located. The search algorithm itself has also been improved, which should bring better results. 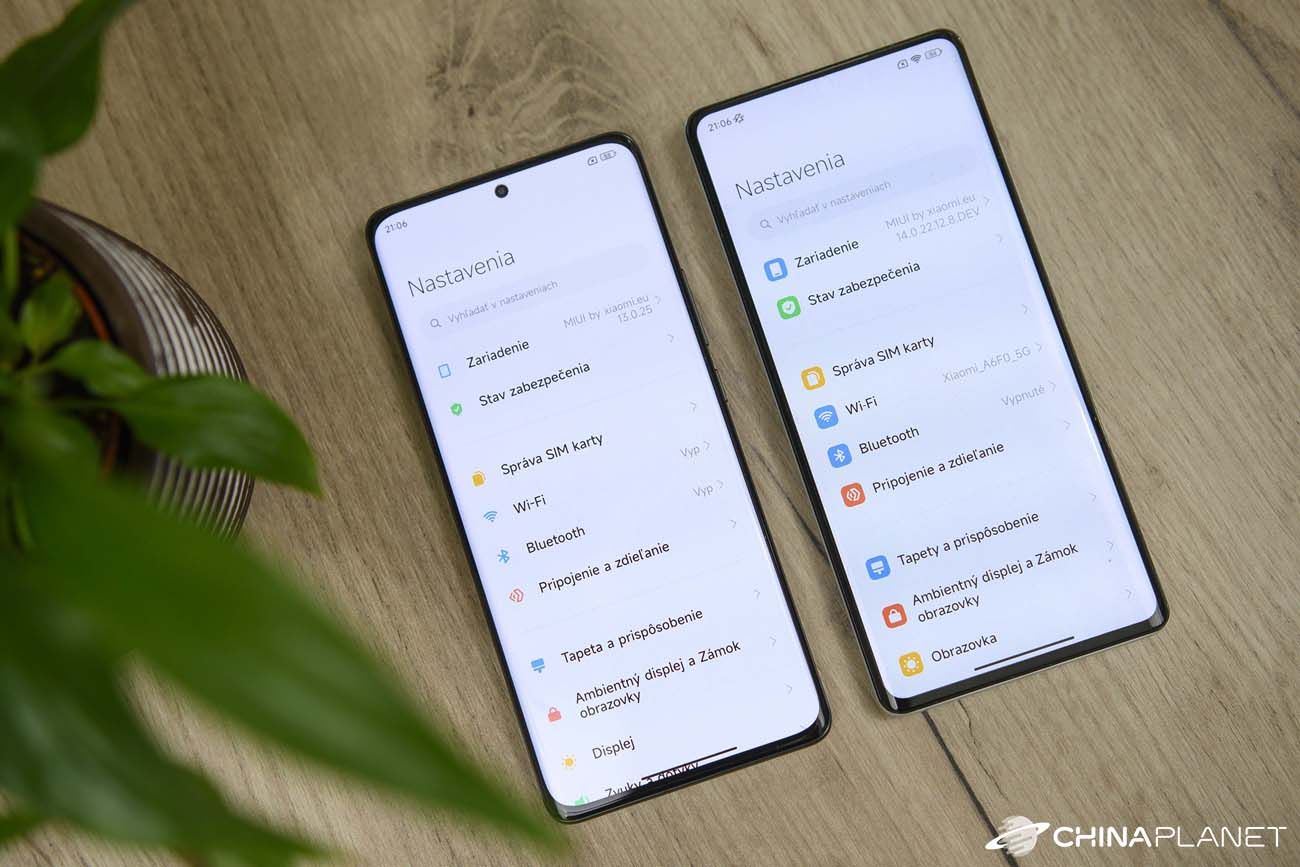 Some specific settings have also been moved, such as switching between the notification center and control center pages. You can now find them directly under the "Notifications and Control Center" tab. In MIUI 13, this setting is hidden under "Controller Appearance".

We also noticed several new settings such as preventing accidental use in the pocket according to the proximity sensor or using the so-called smart cover locking using the front cover.

Speed ​​and safety are paramount

As we have already informed you in our article page XiaomiPlanets.com, Xiaomi mainly focuses on changes that are not visible at first glance, as they are not changes in appearance. We're talking about speeding up the environment itself and improving overall fluidity.

As an example, he gives the Xiaomi 12s Ultra, which should be up to 60% faster with the new system and superstructure. Honestly, such numbers seem exaggerated to us, and on our test MIX 4 we don't feel that the acceleration is that significant. 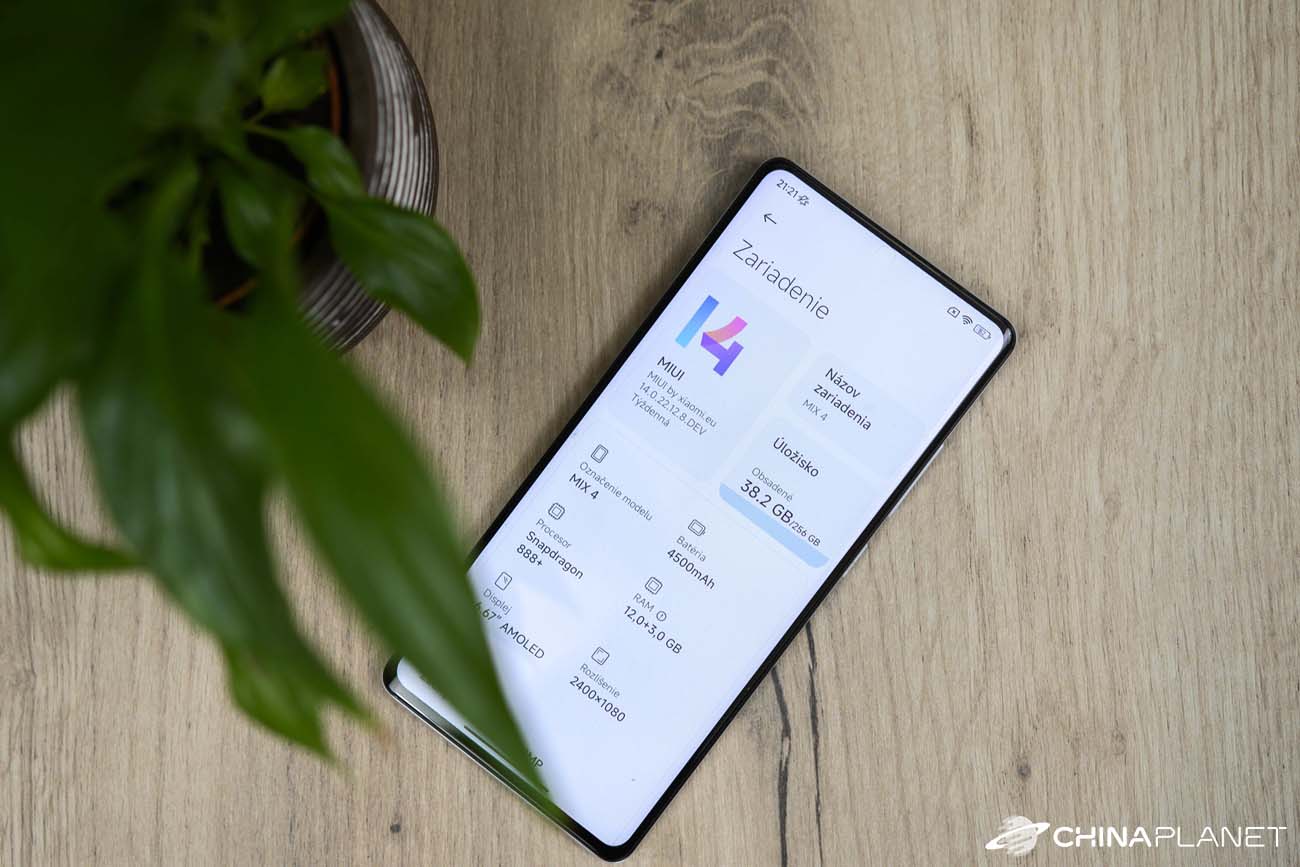 On the other hand, we have to admit that the stability and reliability have been significantly improved compared to the older versions of the weekly ROM from Xiaomi.eu. In it, applications often crashed, or we had problems even starting some applications.

However, it should not be forgotten that it is currently only a beta version, in which minor hesitations still occur. We will have to wait for the stable version for a full evaluation of speed and especially stability.

According to official information, Xiaomi has also improved security. The company modified the processing of some sensitive data, which is now processed locally on the smartphone without being uploaded to the cloud. However, we cannot verify this fact and we can only trust the manufacturer.

Better endurance and more free space from the internal storage

The new environment also promises optimized battery consumption of individual applications, which leads to overall better endurance per charge. Unfortunately, the battery in our MIX 4 has already passed its best times, so it is difficult to evaluate the improvement in endurance. Xiaomi reports that battery consumption by apps has improved by 22%. 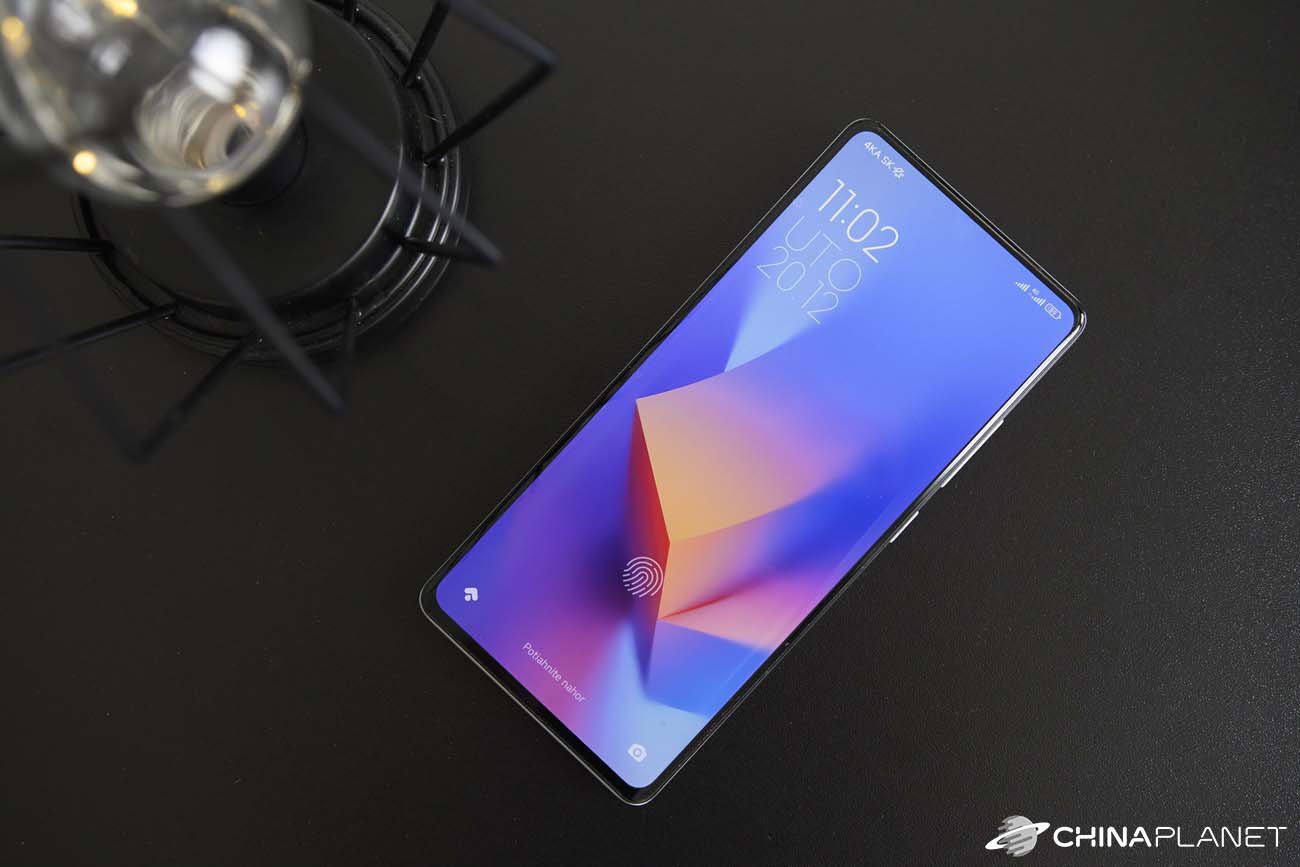 At the same time, MIUI 14 takes up less space compared to the older version of MIUI 13. This leaves you with more space for applications, photos or videos from the internal storage. MIUI 13 took up 4 GB on our MIX 27, while MIUI 14 took up about 25.5 GB. The difference is not so significant, since the promised system applications cannot be uninstalled.

In the case of the MIUI environment, Xiaomi adheres to the fact that what works reliably and correctly does not need to be changed. Individual improvements are also carried out in this spirit. On the design side, the environment maintains minimalism and simplicity with a new series of wallpapers. 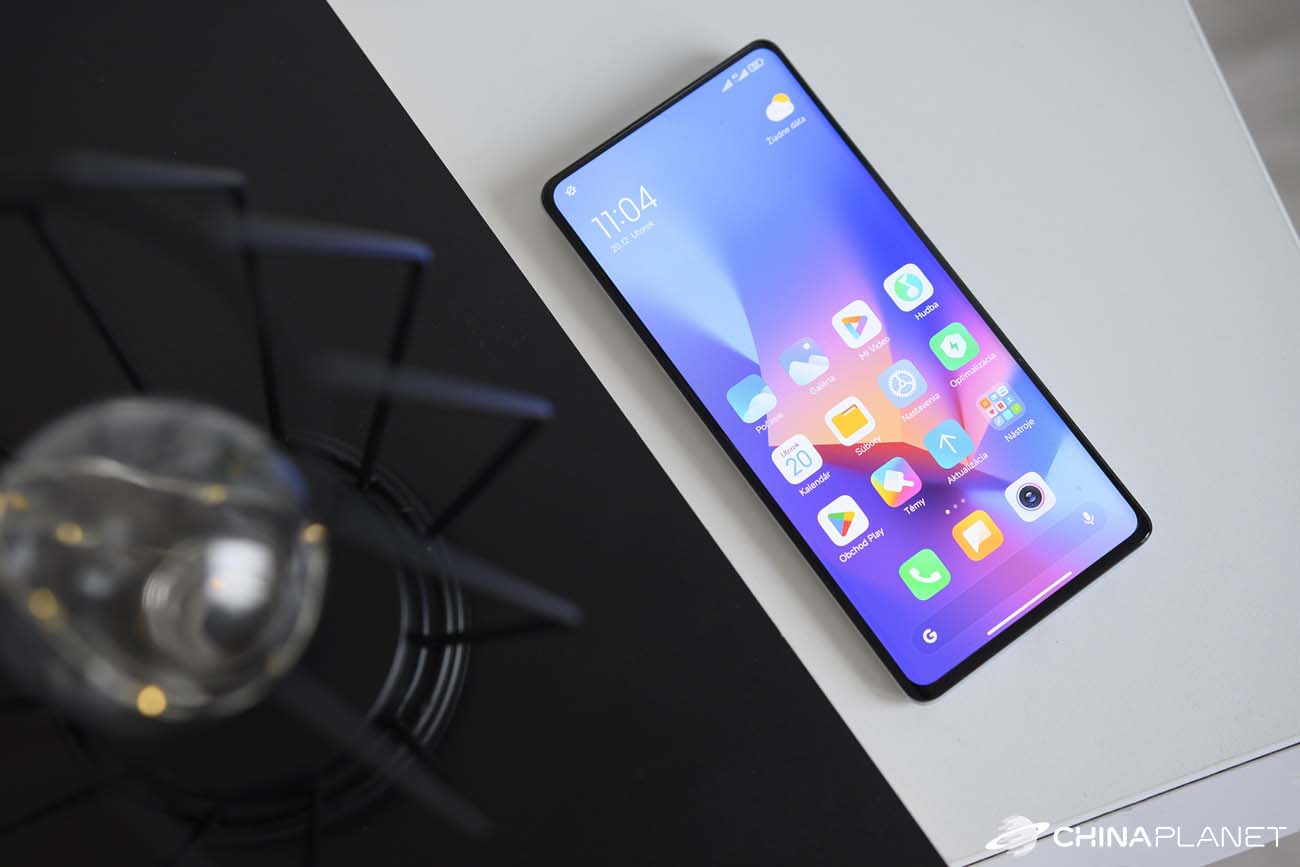 The system apps have remained mostly unchanged, but we still have some interesting improvements. These are, for example, new super icons that stand out due to their size or automatic recognition of text directly from a photo with the option of immediately copying text from an image.

In our case, however, it is still only a beta version of the weekly ROM from Xiaomi.eu, which we had the opportunity to test on our Xiaomi MIX 4. We will wait for the stable version before a definitive evaluation of the new environment.

POCO X5 Pro will be based on the Chinese Redmi Note smartphone. The basic POCO X5 is supposed to get this chipset