Xiaomi could introduce its most affordable 14 ″ ultrabook soon in Europe

Redmi, a subsidiary of China's Xiaomi, also has Windows laptops in its portfolio. However, they are not yet officially sold in Europe and must be ordered from the Chinese market by import.

Now, however, the situation is likely to change, the model RedmiBook 14 has passed EEC certification and is therefore expected to be officially launched for European customers as well.

RedmiBook 14 in Europe too?

The Eurasian Economic Commission (EEC) certificate contains the license KZ000000223 and this should belong to the model RedmiBook 14. The affordable model was introduced at the end of May / May this year with Intel Core i5 or i7 processors.

Later came the cheapest Intel Core i3 with a price from 3199 yuan, in terms of just over 400 euros.

The equipment of this notebook includes a metal body, 14 ″ Full HD IPS display with frames on the sides at a level of only 5,75 mm. There is also an NVIDIA GeForce MX250 graphics chip, 8 GB DDR4L RAM, 512 GB SSD and Windows 10 Home. 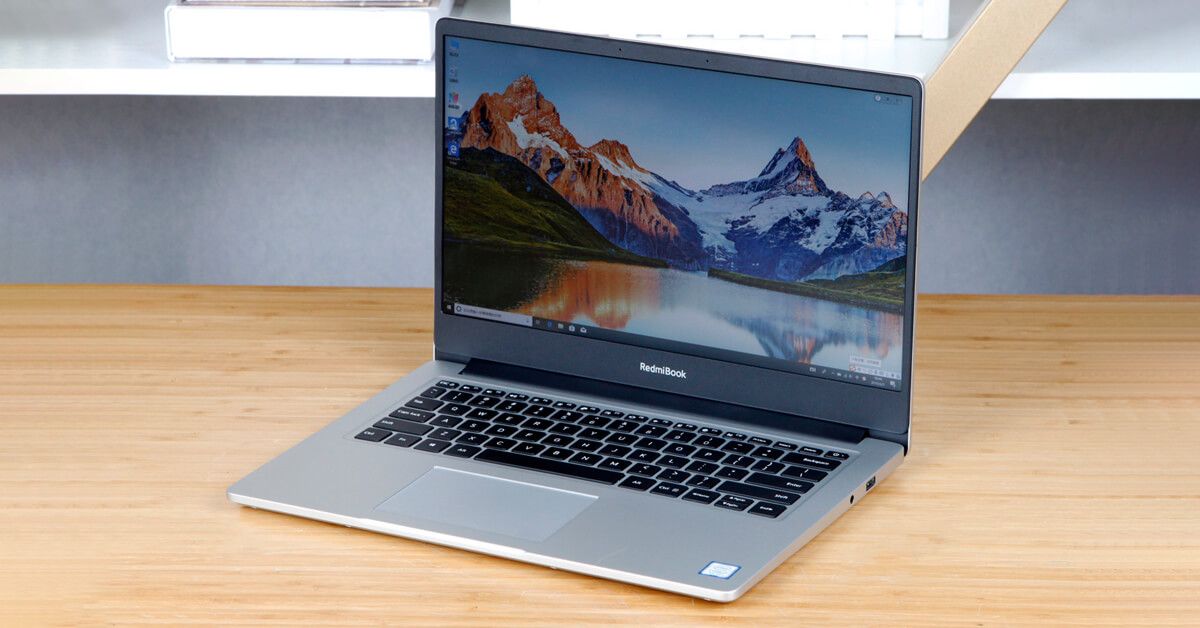 We are curious if there will be an official presentation of the model RedmiBook 14 also in Europe. Follow Xiaomi Planet and learn more.

The Xiaomi CC9 Pro is set to be another Xiaomi smartphone with a 108 MPx camera. A performance later this month?