RedmiBook 14 official: Another Redmi price attack on the competition

Redmi really showed off today. After the introduction of their first flagship, the Redmi K20 Pro, which is a groundbreaking smartphone in terms of price and performance, they also present their first ever laptop. Its name is RedmiBook 14 and like the flagship, this device also attacks the competition at a very affordable price.

RedmiBook 14 will be available in three performance versions, which differ in the processor and memory used. The prices of individual configurations are as follows:

* Editor's note: The prices are valid for the Chinese market, the people of China. If the laptop is offered by international retailers, we must expect higher prices. 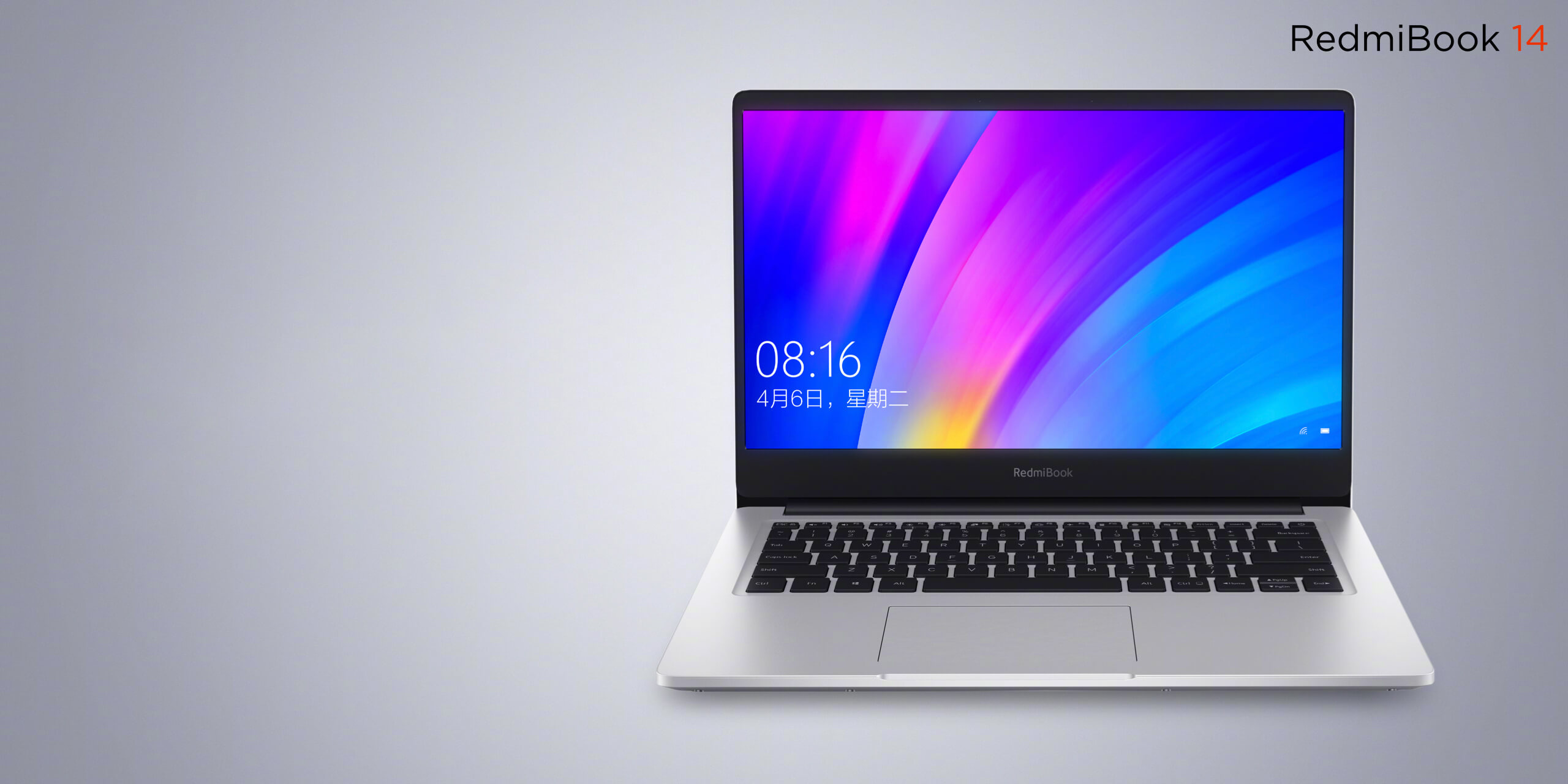 The all - metal body of the notebook is 17,95 mm thick and total weight only 1,5 kg. The keyboard has a width of 19 mm and the output of the keys is 1,3 mm. The touchpad measures 107 x 65 mm and supports gesture control. Powered by Clickpad technology from Microsoft. 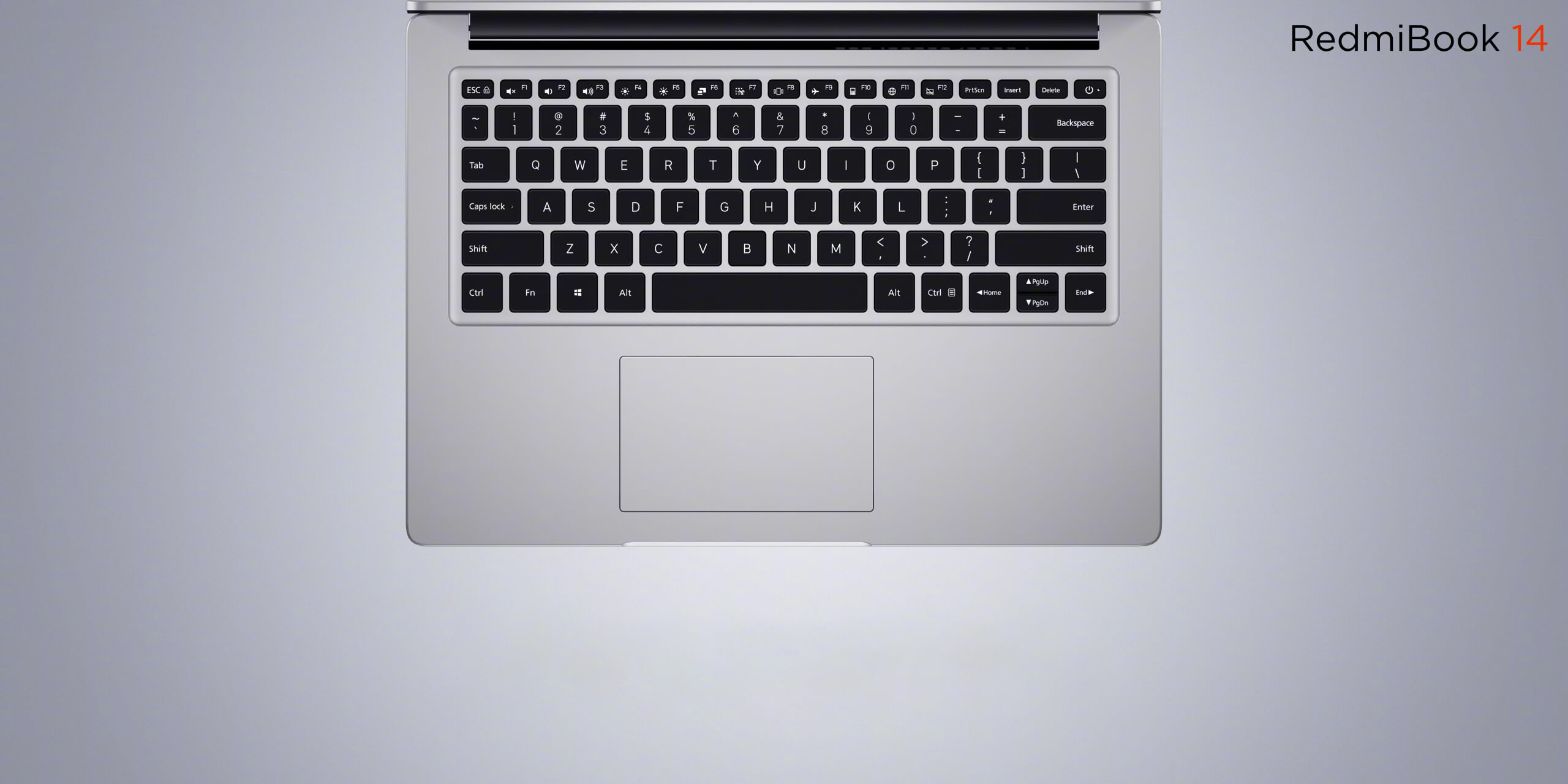 All laptop configurations include 8 GB RAM memory. The DDR4 memory module runs at a frequency of 2400 MHz. It is a relatively fast RAM, which should be enough for more demanding tasks. Internal memory is fast SATA SSD in two variants - 256 to 512 GB.

Given the prices, we would expect a maximum integrated graphics card. However, the RedmiBook 14 is equipped with mobile graphics NVIDIA GeForce MX250 with 2GB GDDR5 memory. It's not about game graphics, but it will definitely work in Photoshop, video editing, but also less demanding games. 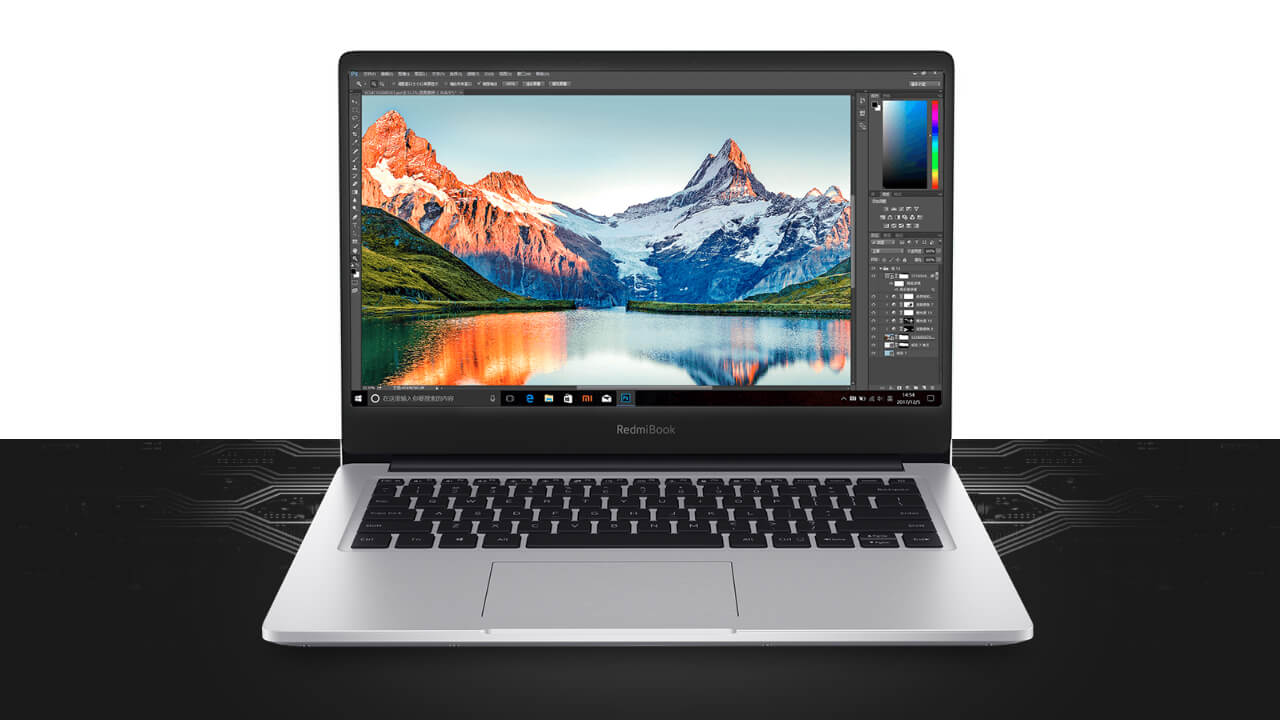 Redmi didn't forget about either effective cooling, which is taken care of by one large fan. The air supply area has an area of ​​2530 mm2. Thanks to its excellent heat dissipation, the notebook does not lose performance and runs smoothly even at peak load.

Cost savings had to be reflected somewhere. RedmiBook 14 does not have USB Type-C connector, which is already an almost common part of modern laptops. Charging thus takes place via an ordinary PIN connector.

However, the design of the laptop includes 2 x USB 3.0, 1 x USB 2.0, HDMI connector and 3,5 mm audio jack. At the bottom are two stereo speakers, each with a power of 1,5 W. There is no lack of DTS sound enhancement.

The laptop battery has a capacity of 46 Wh, while the manufacturer indicates durability 7 hours of online video playback or 11 hours of web browsing. Wireless connectivity includes dual-band WiFi 802.11ac and Bluetooth 5.0. 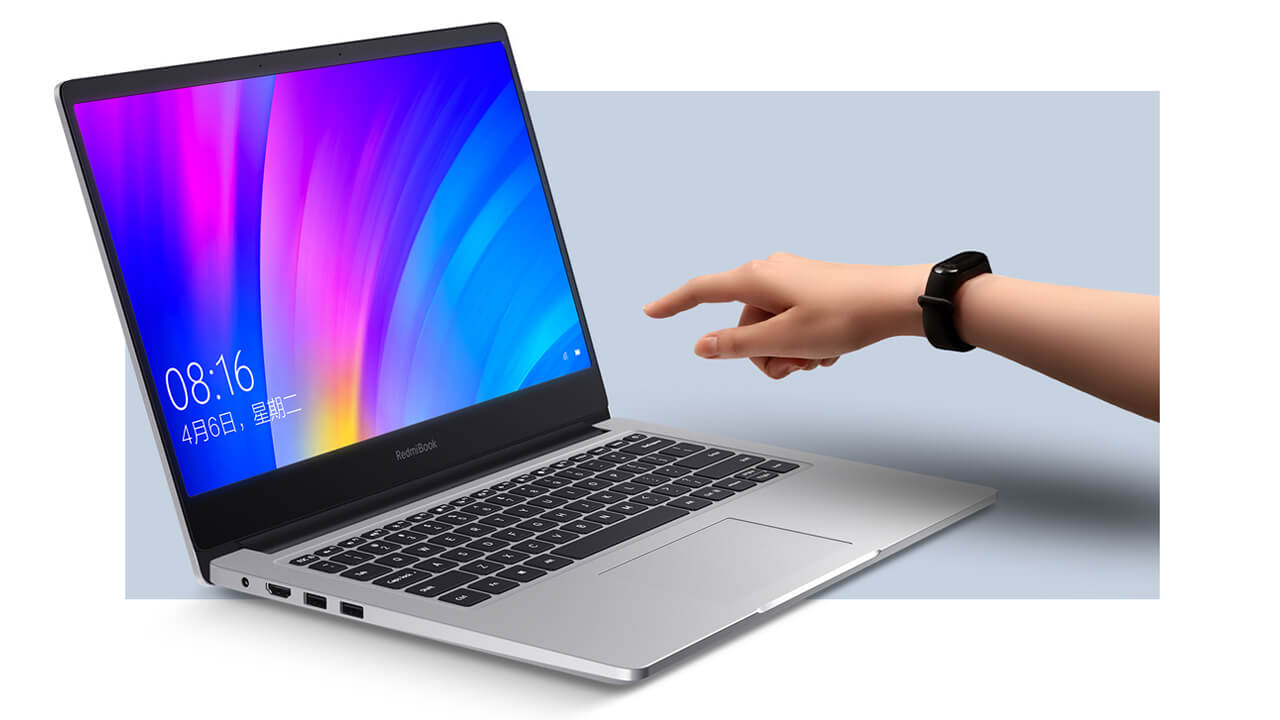 The advantage is the possibility unlock laptop using xiaomi mi band 3 bracelet. The notebook runs on the Windows 10 Home operating system in the Chinese version. The manufacturer also installs the Office suite of office tools on the notebook.

These are the prices of the cheapest Redmi 7A. Great choice for non-demanding users