Another smartphone from Redmi is already behind the door. It also comes with a brand new processor and a 64 MPx camera - Xiaomi Planet

Another smartphone from Redmi is already behind the door. It also comes with a brand new processor and a 64 MPx camera

The Redmi brand is advancing at a rocket pace since its separation from its subsidiary Xiaomi. It progressively introduces new products and also works on significant innovations not only in the smartphone segment. Now we have information about their next upcoming smartphone.

A new type of processor and possibly an innovative camera

A few days ago, more precisely on July 30/2019, a new series of Mediatek processors was introduced, called the Helio G90. Shortly afterwards, Xiaomi CEO of Manu - Kumar Jain - was revealed, revealing that their company would soon launch a mobile phone with a processor from this series. This is specifically a chipset called Helio G90T. 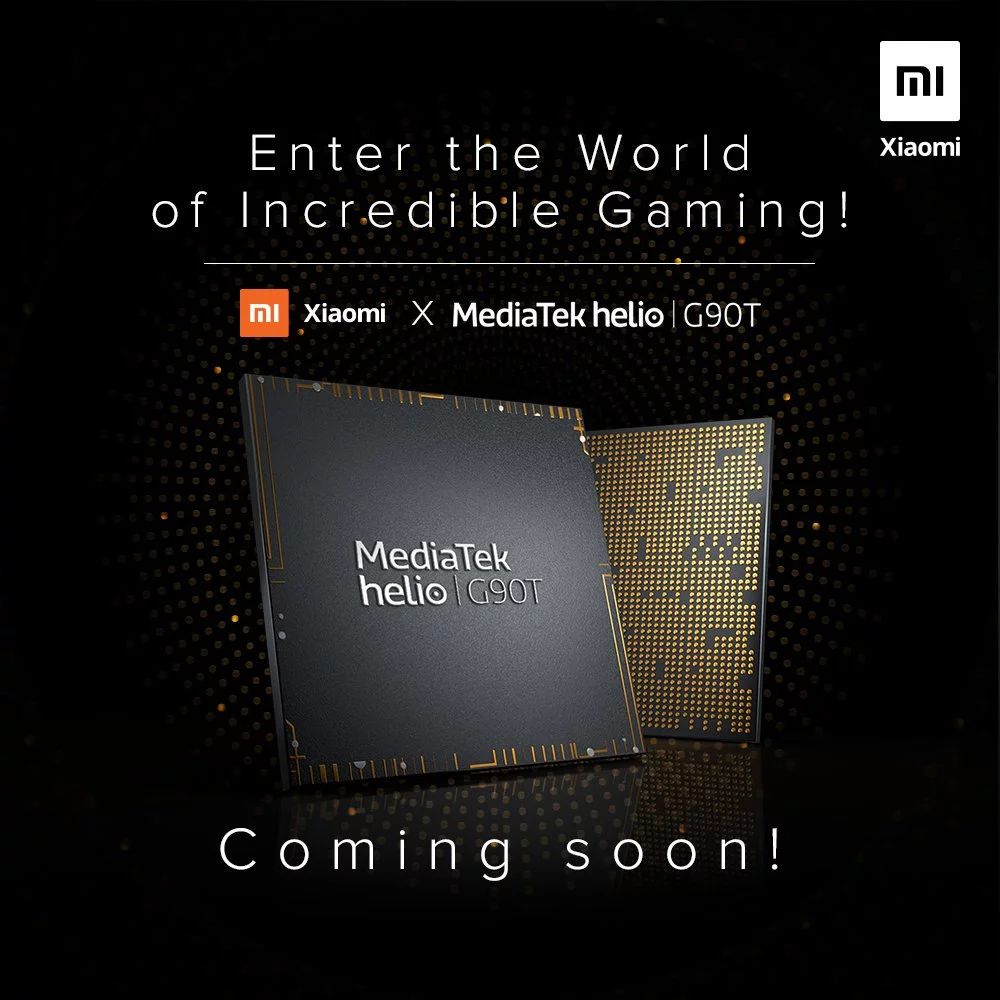 The new device has already been certified

It has also recently been reported that a new phone from Redmi has appeared in the certification process of the Chinese Ministry of Industry and Information Technology (MIIT). The new device is coded M1906GT, but no further information is known. It is speculated that a certified device could be a phone with a Helio G90T chip. 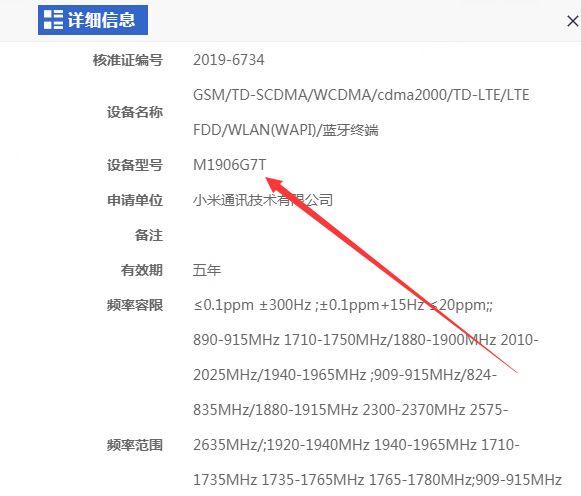 Last but not least, we heard a lot about the smartphone from Redmi, which should be equipped dual camera with 64 MPx resolution. And the latest hot news invites you to the Redmi brand press conference on August 7, 2019.

The flyer bearing the slogan "Images Of The Future" - appeared on Redmi's official Weibo profile. So this is an official invitation to the new Redmi conference. 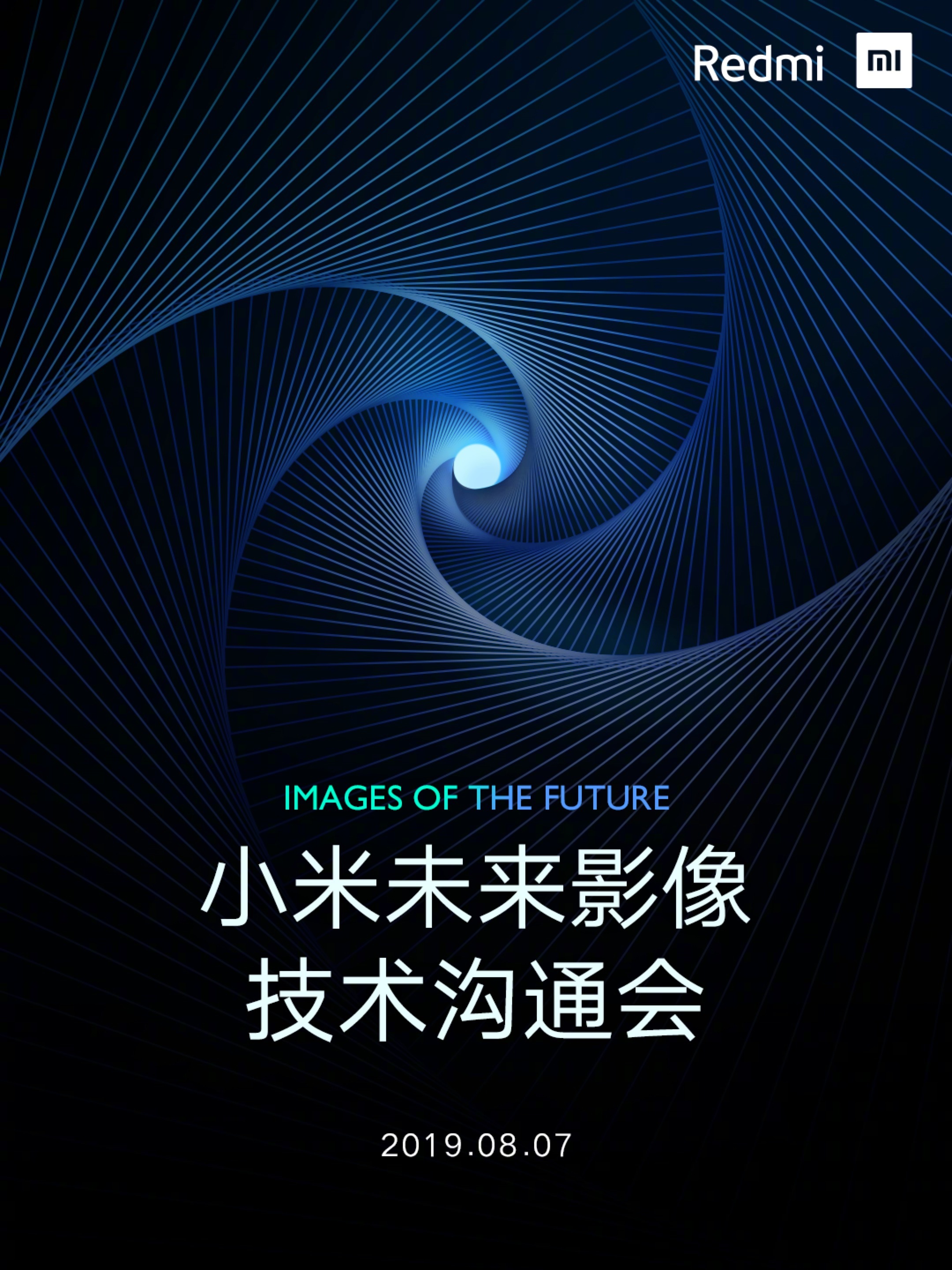 Whether this information indicates the arrival of a new mobile phone or several devices is not yet known. We will learn more on Wednesday 7 August / August. If you want to be in the picture, follow our page, where you are guaranteed to find out what's new at Xiaomi.