Redmi is working on her first smart TV. This is the first information - Xiaomi Planet

Xiaomi is no newcomer to the smart TV market. On the other hand, Redmi has, of course, fewer products in its portfolio after independence, and so far they lack television, but their parent company will certainly be happy to provide them with available technologies so that they can change that.

A certification has appeared on the Internet, which should belong to the first Redmi TV. It bears the mark L70M5-RA which may indicate 70 ″ diagonal. So it would be a real giant.

Is the TV segment worth it?

Definitely for Xiaomi and Redmi. The Chinese giant has a large share of the domestic market in this segment and in India even leads with 39% share. He has overtaken brands such as Samsung, Sony or LG, which have been here much longer.

But as we are used to, their products are primarily focused to the Chinese market, so we can expect sales there first. We will hope that Redmi decides to bring their television to the global market. We already know their ability to create products with a great price and perfect parameters, so we would like to find a place in the living room for Redmi TV. 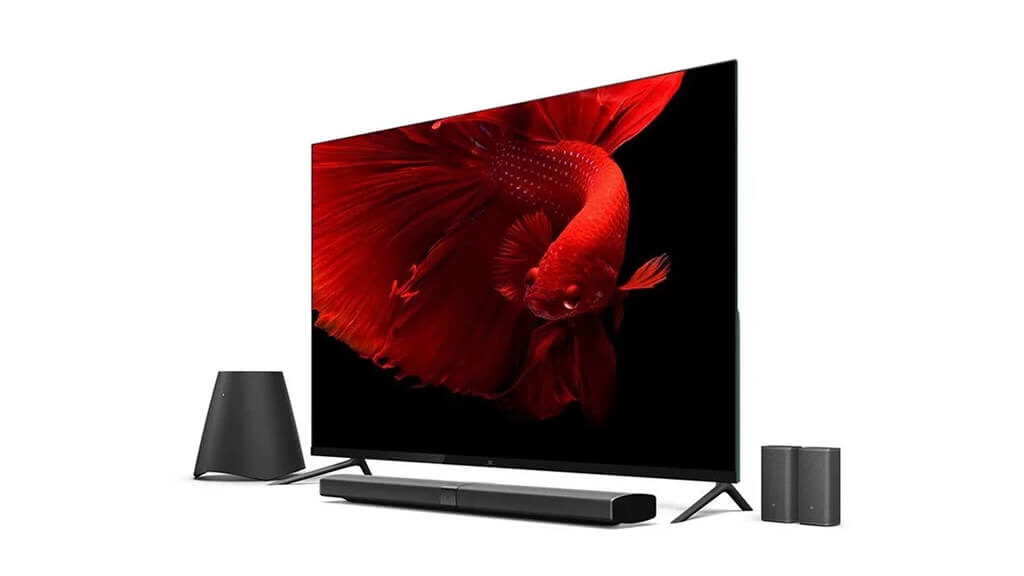 That's all we know about this news so far. As soon as we get to the new information, we will be the first to inform you. ?