Already August 29, 2019 we should wait for several new ones Redmi products. A press conference reveals a smartphone Redmi Note 8 and his brother Notes redmi 8 Pro, a smart TV is also planned Redmi TV and 14-inch improvements should be expected RedmiBook.

The original information about using the MediaTek Helio G90T processor has been confirmed for the model Notes redmi 8 Pro. Standard model Redmi Note 8 should go on sale with a middle class chipset, specifically it will be Qualcomm Snapdragon 665. 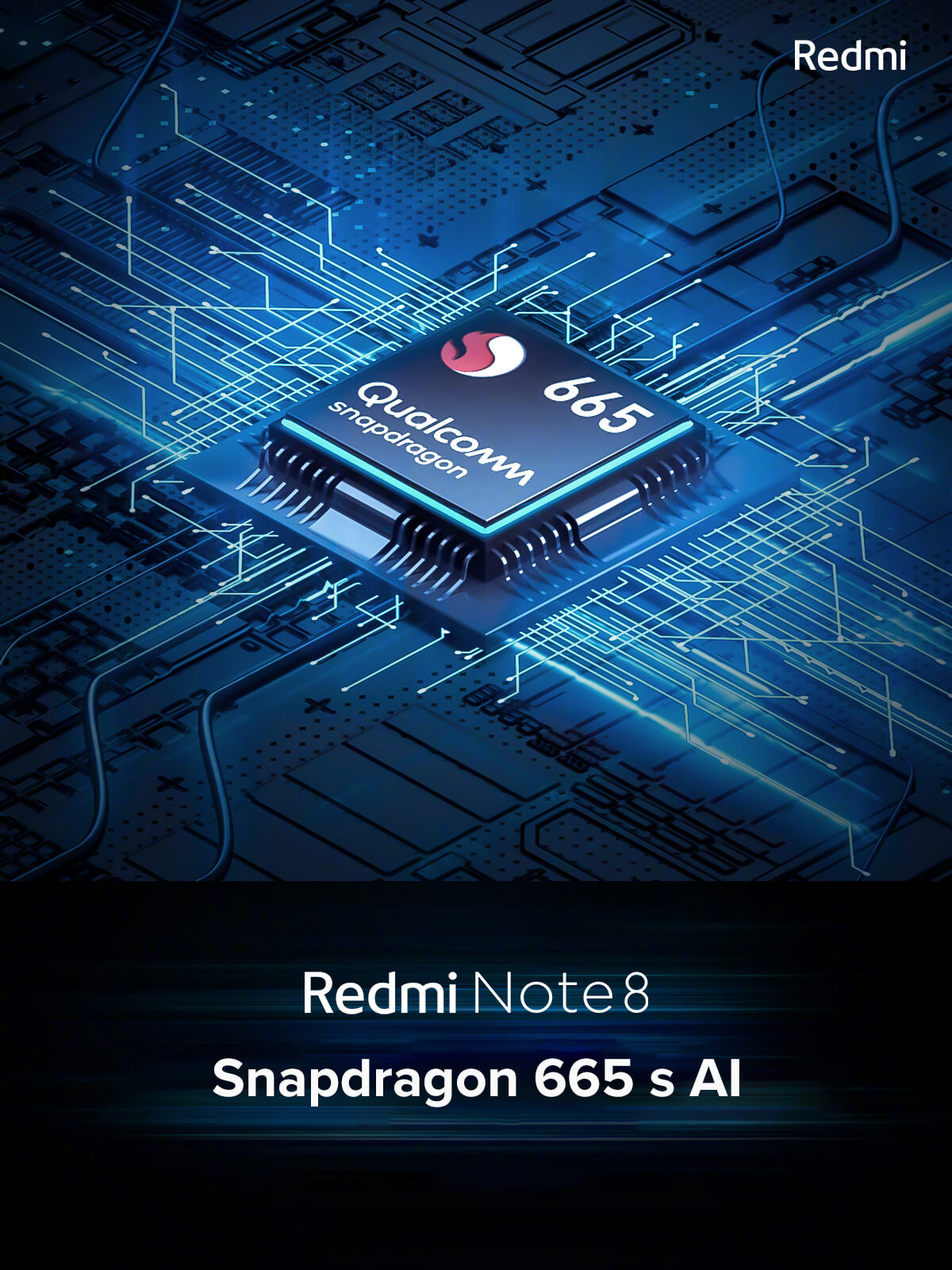 This processor made with 11 nm technology should also offer an improved AI Engine. This will be a step forward from the current smartphone with a Snapdragon 660 processor. The same processor also uses the recently introduced Xiaomi Mi A3.

The difference should also occur with cameras. The standard model should include the well-known model as its primary sensor 48 MPx camera. In addition, according to the latest information, the four sensors should not contain a specific ToF (Time-of-Flight) sensor.

The "pro" version gets notified 64 MPx Samsung ISOCELL sensor. Both versions should offer a drop-shaped cut-out display, a standard fingerprint reader and a gradient back wall design.

At the same press conference, in addition to the smart TV, we could also see improvements for the popular, affordable 14-inch RedmiBook. 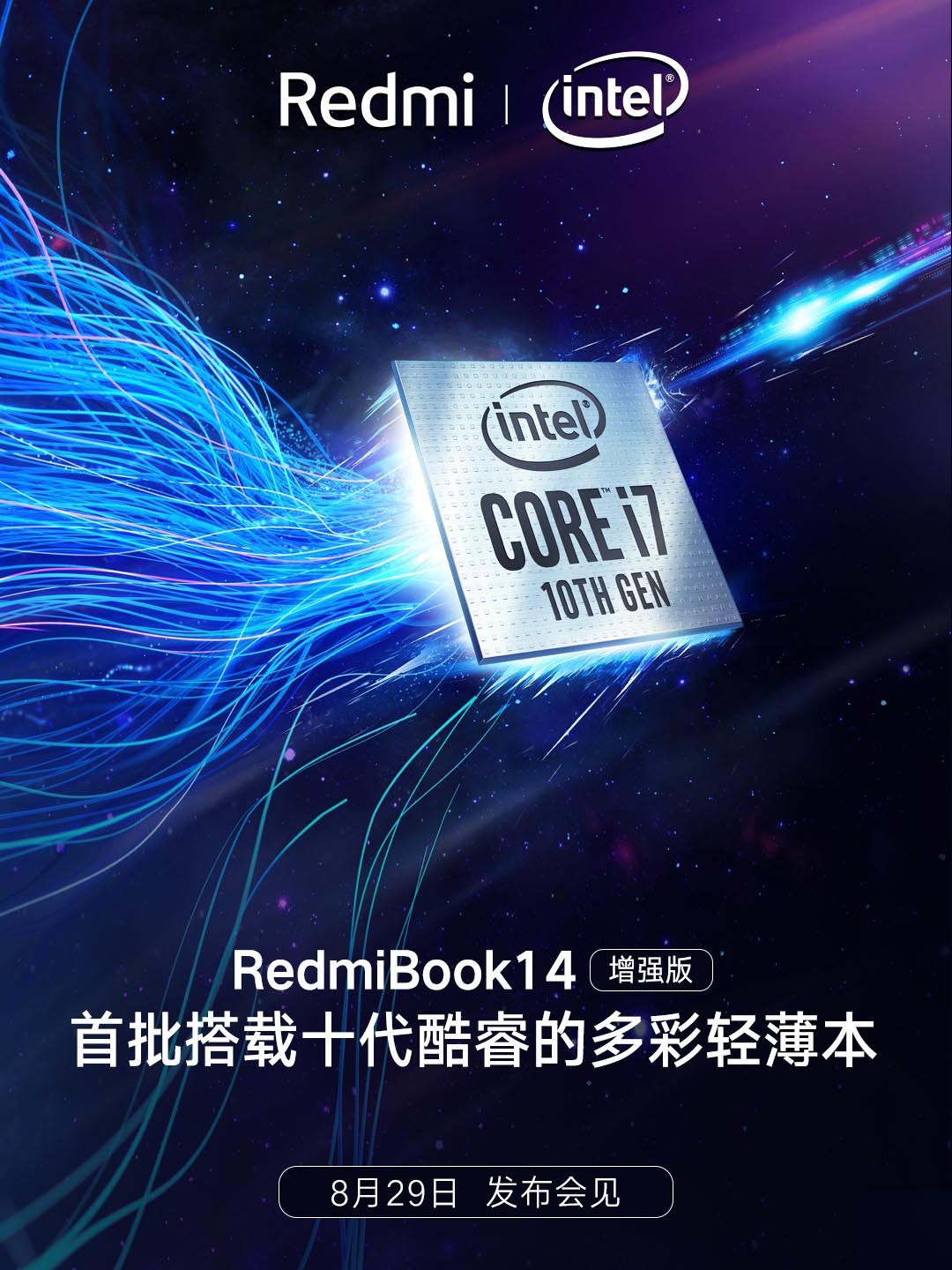 Redmi-led notebooks are expected to be presented with a 7th-generation Intel Core iXNUMX processor in just a few days. More information about the new products will be available at Xiaomiplanet.sk continuously monitor.

Xiaomi Mi 9 again a little cheaper: These are the best market prices