Through its subsidiary Redmi, Xiaomi is already launching its global version of the new and powerful device on European markets. Notes redmi 8 Pro. It comes with four rear cameras, specific liquid-based cooling, there is no lack of an NFC chip and we already know the official selling price.

Redmi Note 8 For finally in Europe

Three color versions of Mineral Gray, Pearl White and Forest Green will be on sale. As for sales prices in Slovakia and the Czech Republic, they have not been published yet, but we can expect even higher amounts.

Xiaomi has already started selling the novelty as well and Aliexpresse under its own official store. The price of a 64 GB model is there 246 €while the 128 GB version is available for 277 €. However, as is known with Xiaomi smartphones, we can expect a very rapid drop in the price tag. With the offer of retailers such as Banggood and Gearbest, the price could also go lower.

Don't be embarrassed by the equipment

The body of this model measures 161,3 x 76,4 x 8,8 mm, the weight stopped at the level of 199 grams. The equipment of the device includes a large 6,53 ″ FullHD + IPS LCD display, which contains a drop-shaped cutout and is covered with a protective glass Gorilla Glass 5. There is no lack of a powerful processor MediaTek G90T with the aforementioned liquid-based cooling for all avid gamers and photographers. 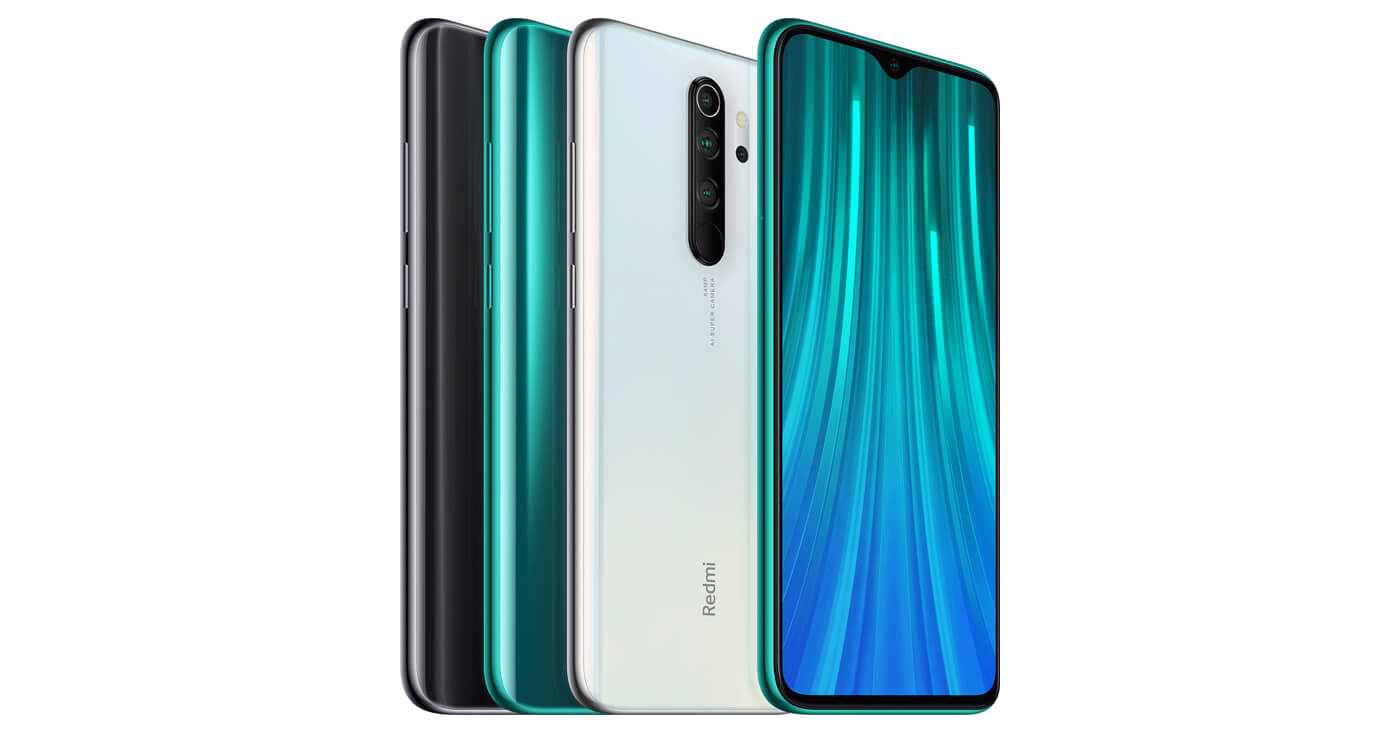 The photographic equipment offers four rear cameras. The main one is the new 64 MPx, which captures up to 3,26 meters high photo. There will also be an 8 MPx wide-angle sensor, a 2 MPx depth sensor for the "bokeh" effect and also a 2 MPx macro sensor. The front camera is located in a notch in the display and offers a resolution of 20 MPx.

It is a DualSIM smartphone, so there is a hybrid slot for choosing a microSD memory card. It will please Wi-Fi X technology for a more powerful connection, 3,5 mm audio connector, NFC chip, IP52 resistance certification, as well as an infrared port for controlling home electronics. The battery has a capacity of 4500 mAh and the phone also supports fast 18W USB C charging.