Already with a coupon: Redmi Note 8 Pro in a brand new Ocean Blue color with 128 GB of memory

smartphone Notes redmi 8 Pro has become popular mainly due to the excellent price / performance ratio. In addition, it now comes in a completely new color, Ocean Blue. We also brought you a full review of this smartphone on our website and you can read it in the following link.

We have the first coupon

Just shortly after the launch of the new color version of the smartphone Notes redmi 8 ProGearbest, which bears the name Ocean Blue, included it in the tender. It also immediately offers a discount coupon that will create the perfect price. It is a version with 6 GB RAM + 128 GB memory.

There is also transport EU Priority Line, which is absolutely free and guarantee you delivery without any additional fees. Customs and VAT will be arranged for you directly by the seller. 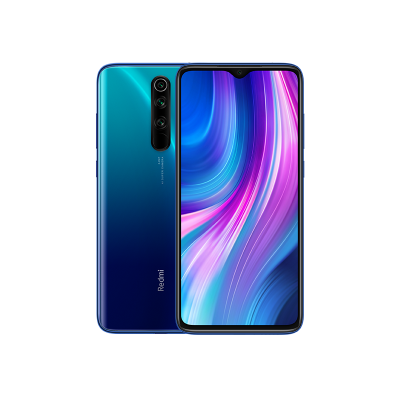 Information about the blue color version of the smartphone appeared via the social network Twitter.

The model, which, in addition to China, has also been very popularized in the Indian and European markets, will now be available in four color versions - Shadow Black, Gamma Green, Halo White and Ocean Blue. 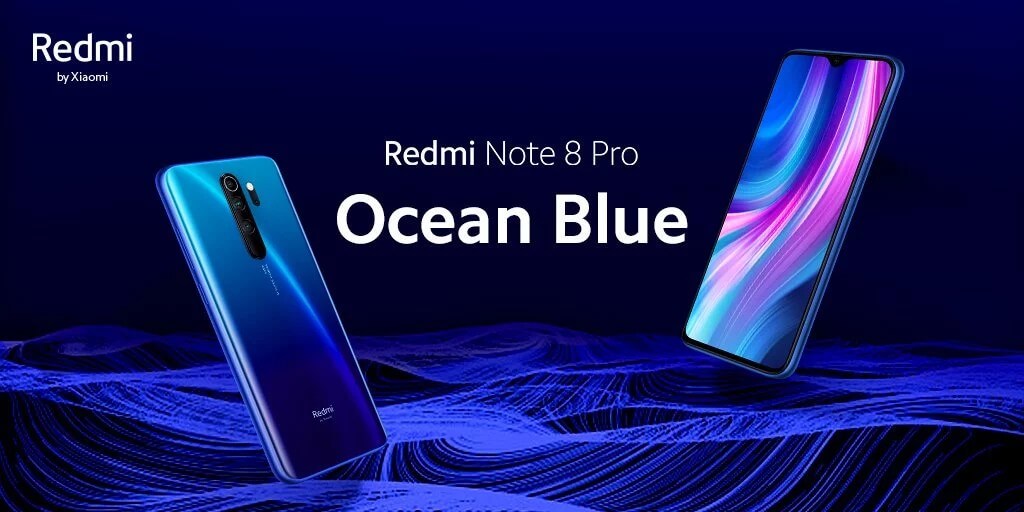 In addition, in terms of specifications, the smartphone does not have to be ashamed at all. It offers a 6,53 ″ IPS Full HD + display, MediaTek Helio G90T processor, there is no expansion of the storage with a microSD memory card or four rear cameras, including the main 64 MPx ISOCELL sensor. 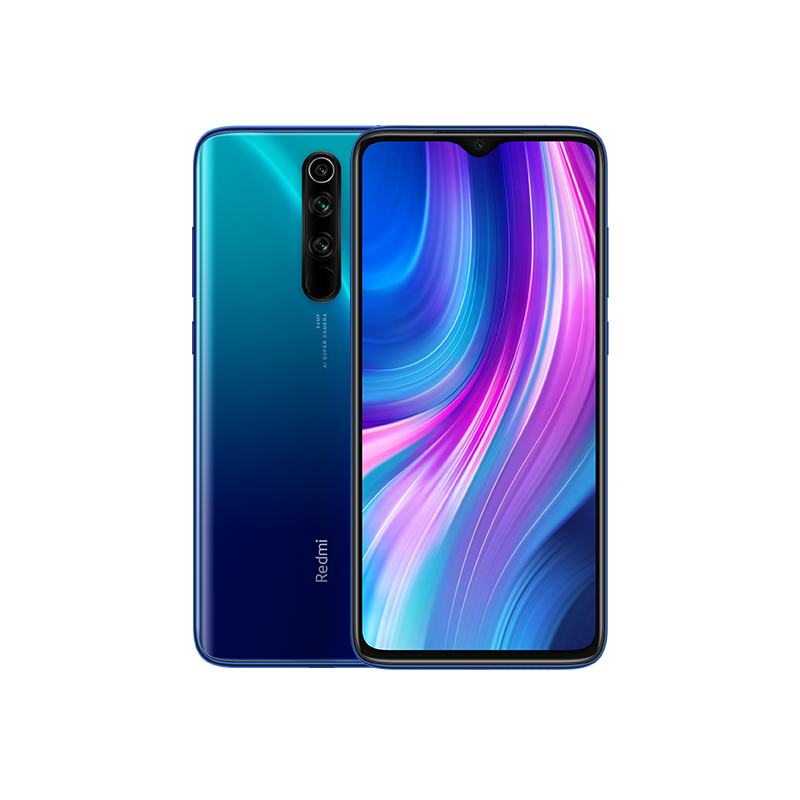 There is no lack of Android 9 Pie, and even that with MIUI 11 superstructure, Game Turbo 2.0 and HyperEngine technologies for players, NFC for contactless payments via Google Pay, as well as a large 4500 mAh battery that can be charged with a fast 18W charger. In addition, you will receive it directly in the packaging from the factory.

Xiaomi unveils the new Mi Rabbit 2S watch. They are aimed at children