Xiaomi has announced a new Redmi Note 7S. It will be presented in a few days Xiaomi Planet

Mobile phone Redmi Note 7 does not need to be introduced. It has been on the market at Slovak retailers for some month now. It is a very successful piece, which is popular due to its low price and good equipment.

In addition to the two known versions, there will be another 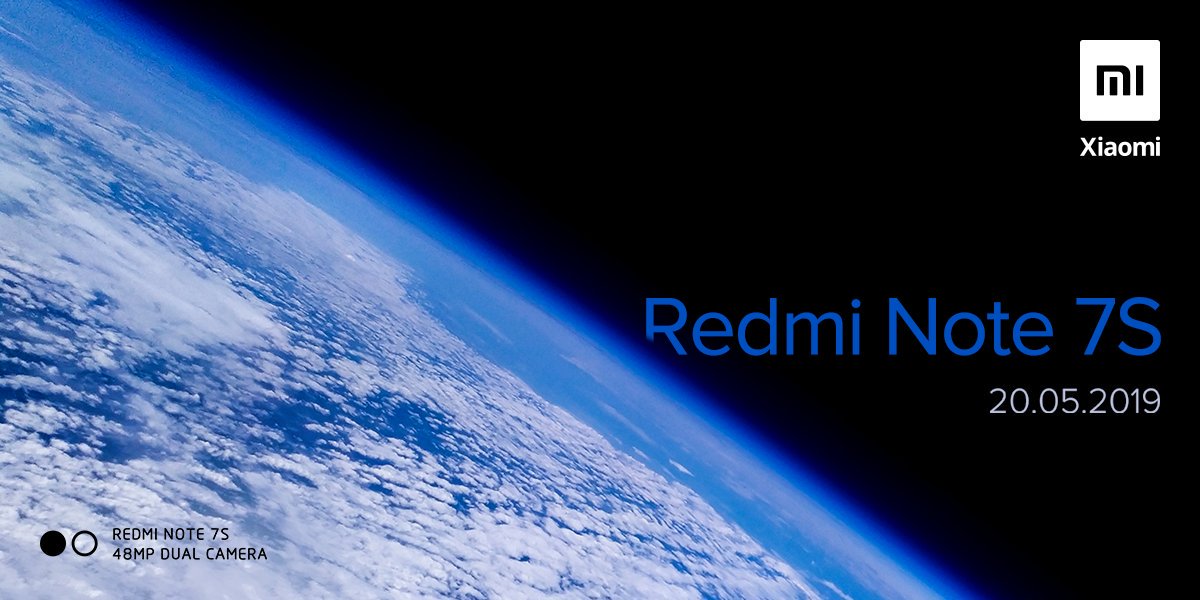 The Redmi Note 7 version for the Indian market was equipped with rear sensors with a resolution of only 12 MPx and 2 MPx.

Redmi Note 7S from May 20 in the Indian market

The representative of the Xiaomi brand in India - Manu Kumar Jain - boasted in his Twiter account that they will bring their fans an improved version with the name Redmi Note 7S. So far, it has only announced its sales on the Indian market from May 20, 2019.

Are we surprised by other parameters?

With the same parameters, we already have the classic Redmi Note 7. In this case, it will be a version exclusively designed for the Indian market.

smartphone Redmi Note 7 is equipped 6,3 - inch display with resolution 2340 x 1080 pixels. A processor is mounted under the "hood" Qualcomm Snapdragon 660 with eight cores and a graphics chip Adreno 512. 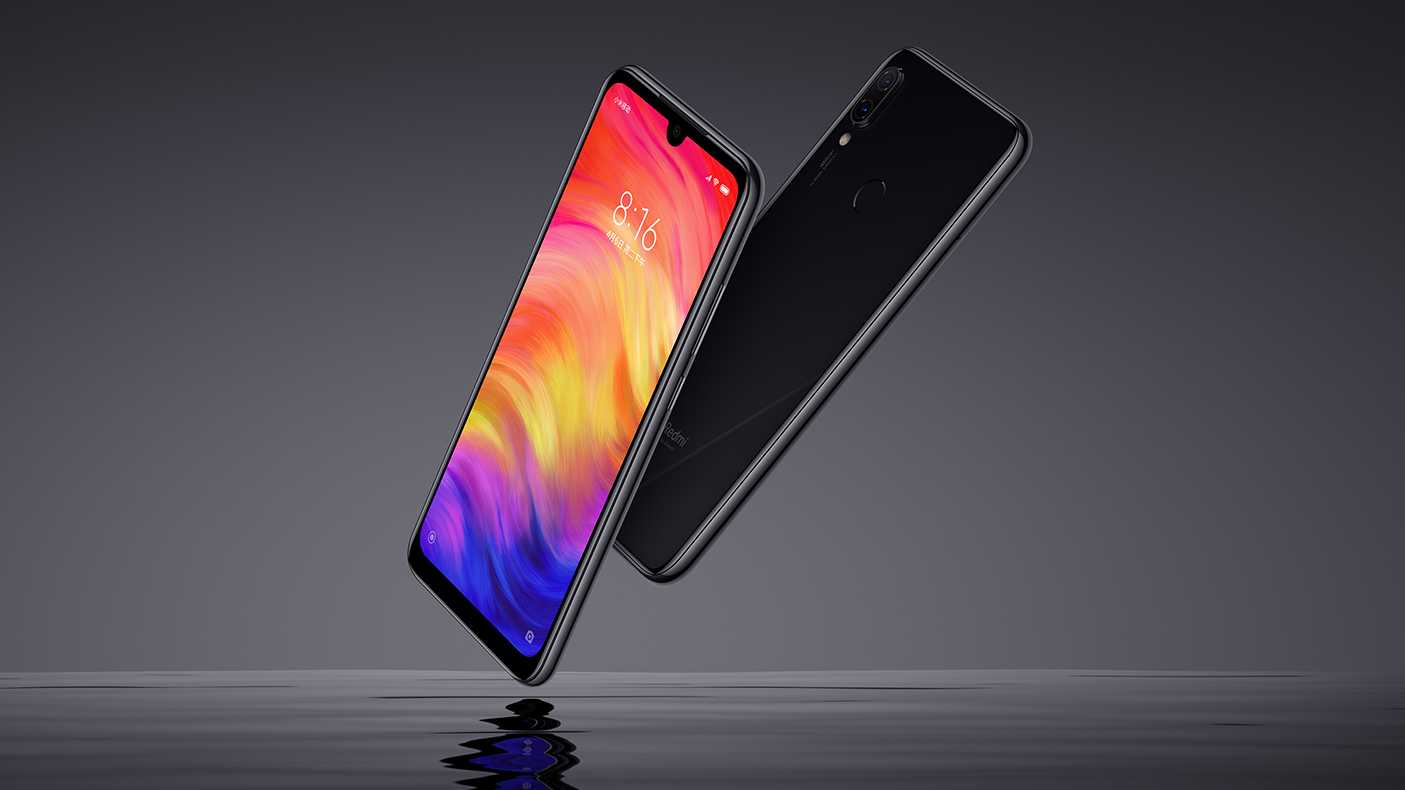 There is a small cutout in the display selfie camera with 13 MPx sensor. A battery with a capacity ensures proper endurance 4 mAh and fast charging technology Quick Charge 4.0.

Quick coupon for SK and CZ: If you thought that Mi 9 could no longer be cheaper, you were wrong!

Video: This is how Mi Express Kiosk works, a vending machine full of Xiaomi smartphones and gadgets