As a mid-range smartphone, the Redmi Note 11T Pro is supposed to get a massive 512 GB of storage

As we already know, Redmi is about to launch a pair of new smartphones called the Redmi Note 11T and Redmi Note 11T Pro. The Pro model will also score points in this class with an unprecedented value of internal memory.

Although these models do not yet have an official arrival date, it should be this month. Portal Gizmochina pointed out the TEENA certification in which the Redmi Note 11T Pro model appeared.

TEENA certification has revealed some of the specifications of this more equipped model. The top version will contain up to 8 GB RAMbut more surprisingly, there is information about internal storage. The most equipped variant of the Redmi Note 11T Pro model will contain up to 512-gigabyte memory, which is an unprecedented phenomenon in the middle class. 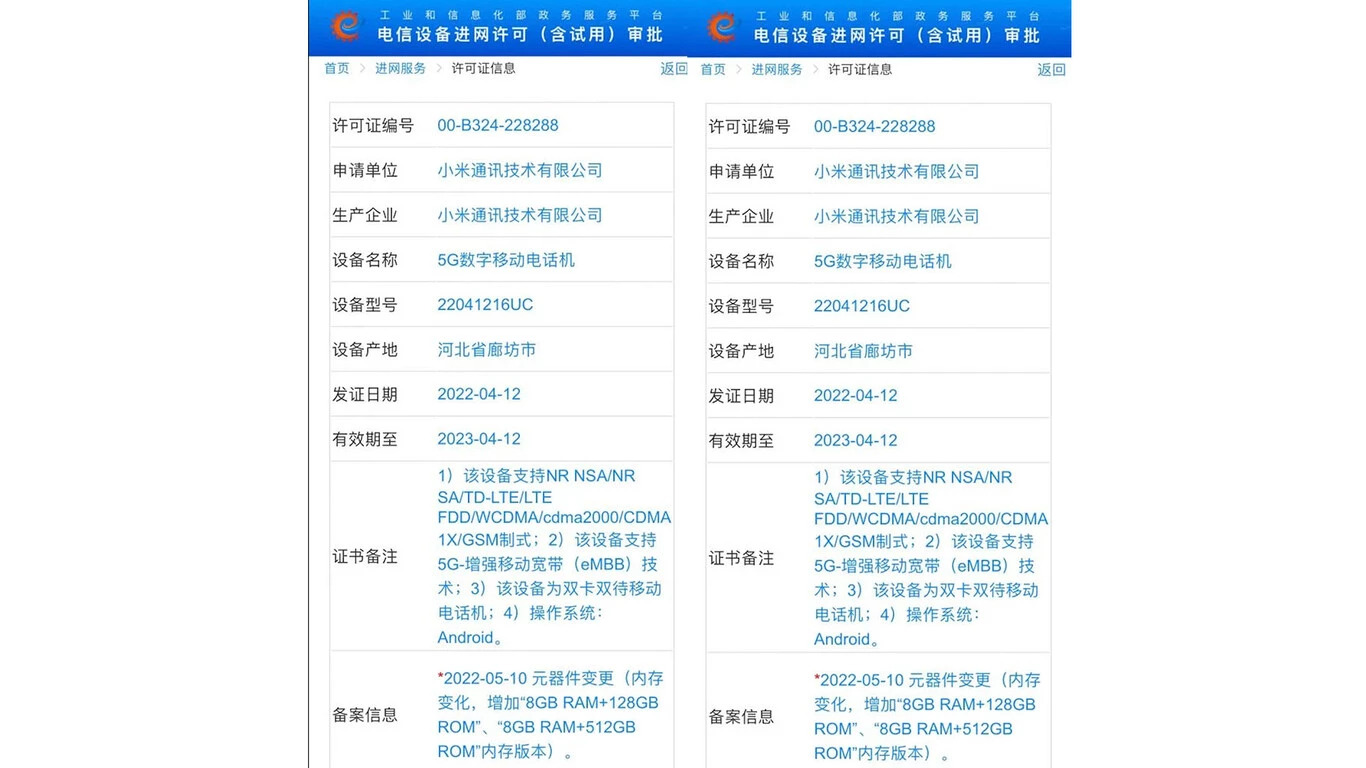 This may be the beginning of a new era in which even middle-class smartphones will offer such high storage capacity. However, it should be borne in mind that such capacity is not for everyone, but only for a specific group of users who have thousands of photos and hours of recorded video in their device.

Such a large storage will also be reserved for only a few models of the brand and we do not assume that every model will have it. It's also a compensation that fewer and fewer models are getting memory card support. The question is still how much Redmi asks for the 512 GB variant.

We know these parameters so far

In addition to RAM and storage capacity, we also expect 6,6-inch AMOLED display with 120-hertz refresh rate. Large battery with capacity 5 mAh you can charge really fast with the included 120-watt adapter.

As for the used processor, we expect chips from MediaTek again, specifically about models 8000 series dimensionswhich have really high performance. 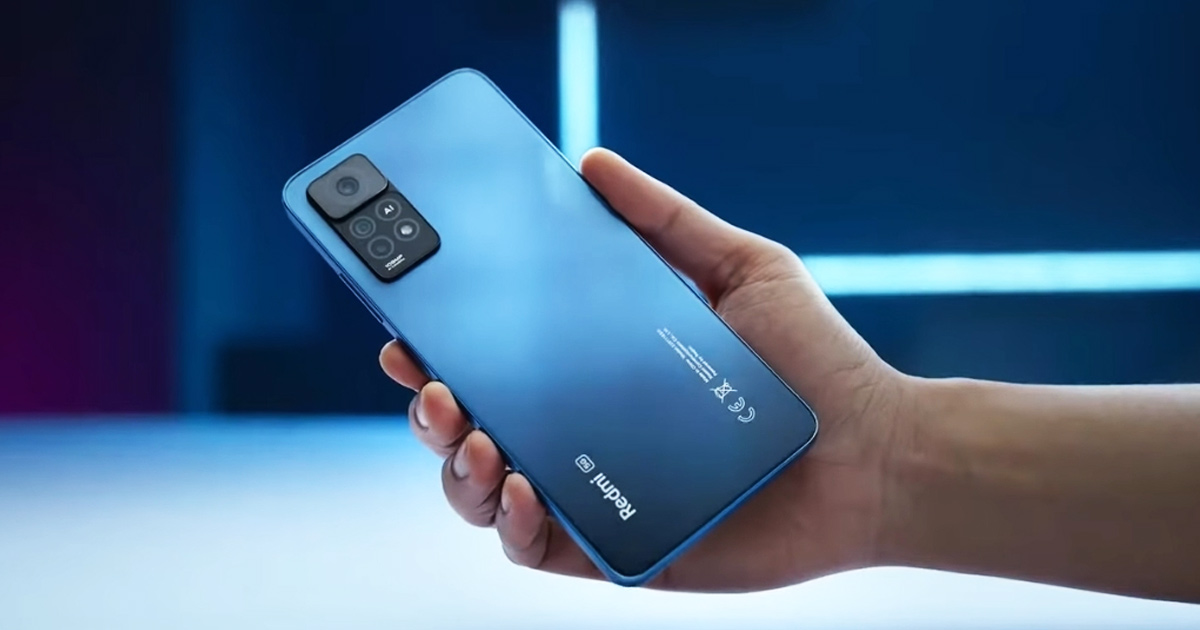 Be sure to follow our website so that you do not miss any more information about the two upcoming Redmi news. We also hope that the models will reach the global market over time.

Do you think that such a high internal memory will settle in the middle class and that other companies will soon start to do so? Let us know below in the comment below the article. Follow XiaomiPlanet, subscribe to the newsletter and join our group on Facebookwhere we form an active Xiaomi community.

An interesting gadget from the Xiaomi ecosystem looks like headphones, but it is a moxibustion device. We have the first coupon