Redmi Note 11 Pro will also have other flagship hardware

Redmi Note 11 Pro will have, in addition to 120 W charging, other hardware used in flagships

In a few days we will see the official introduction of a new series of smartphones Redmi Notes 11. It will be a new generation from the workshop of the subsidiary Redmi. It will also include a powerful smartphone with a sign Notes redmi 11 Pro and probably also Note 11 Pro +. In addition to fast 120 W charging, it will also offer other interesting flagship hardware.

The highest model with the best camera

With the upcoming press conference, Redmi continues to uncover new details about the series Redmi Notes 11. This time we know new information about the camera. More precisely, the main sensor of the rear camera, which is inspired by the flag series of devices. 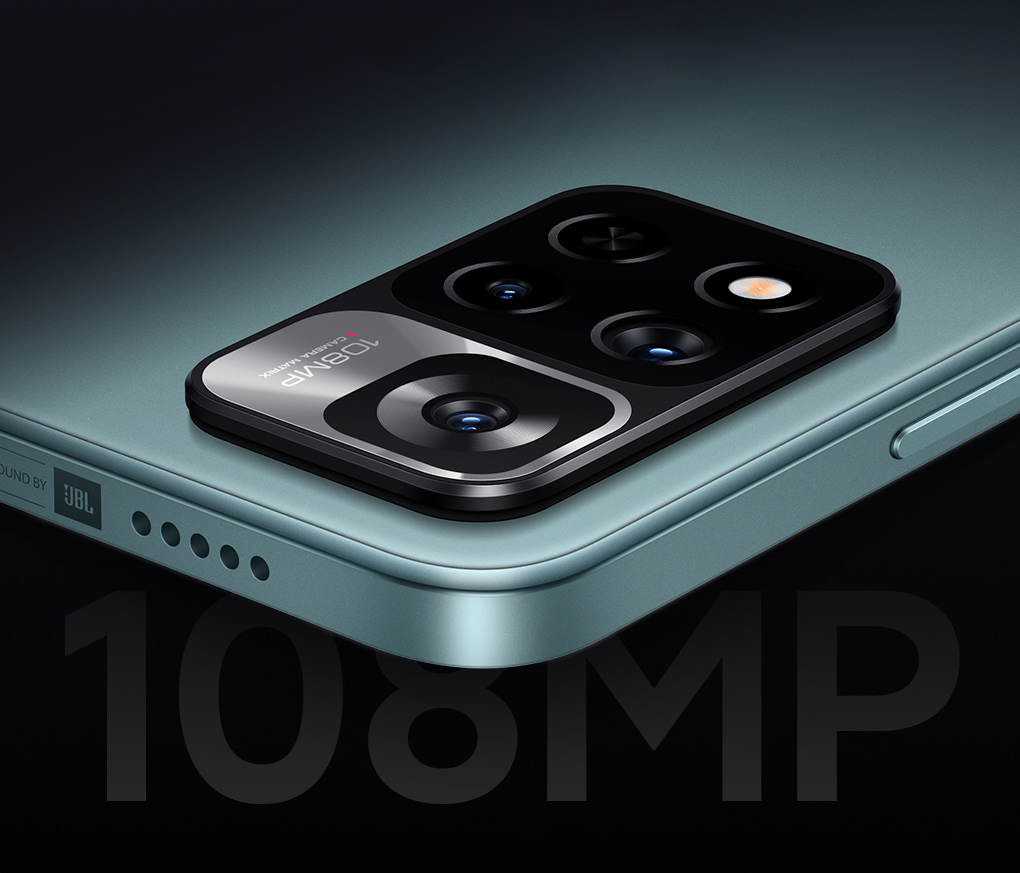 From the posts and also the leaks, we know that a pair of smartphones with the intended designation Notes redmi 11 Pro a Redmi Note 11 Pro + offers a truly high resolution main camera. This will allow users to get a higher level of detail quality, but also a greater possibility of digital zoom.

As new information reveals, the mentioned smartphones Notes redmi 11 Pro a Redmi Note 11 Pro + they will offer 108 MPx main camera. It will be a sensor very similar to the one that is part of other flagship devices of the Chinese manufacturer, such as the Xiaomi Mi 11 or Xiaomi 11T Pro. 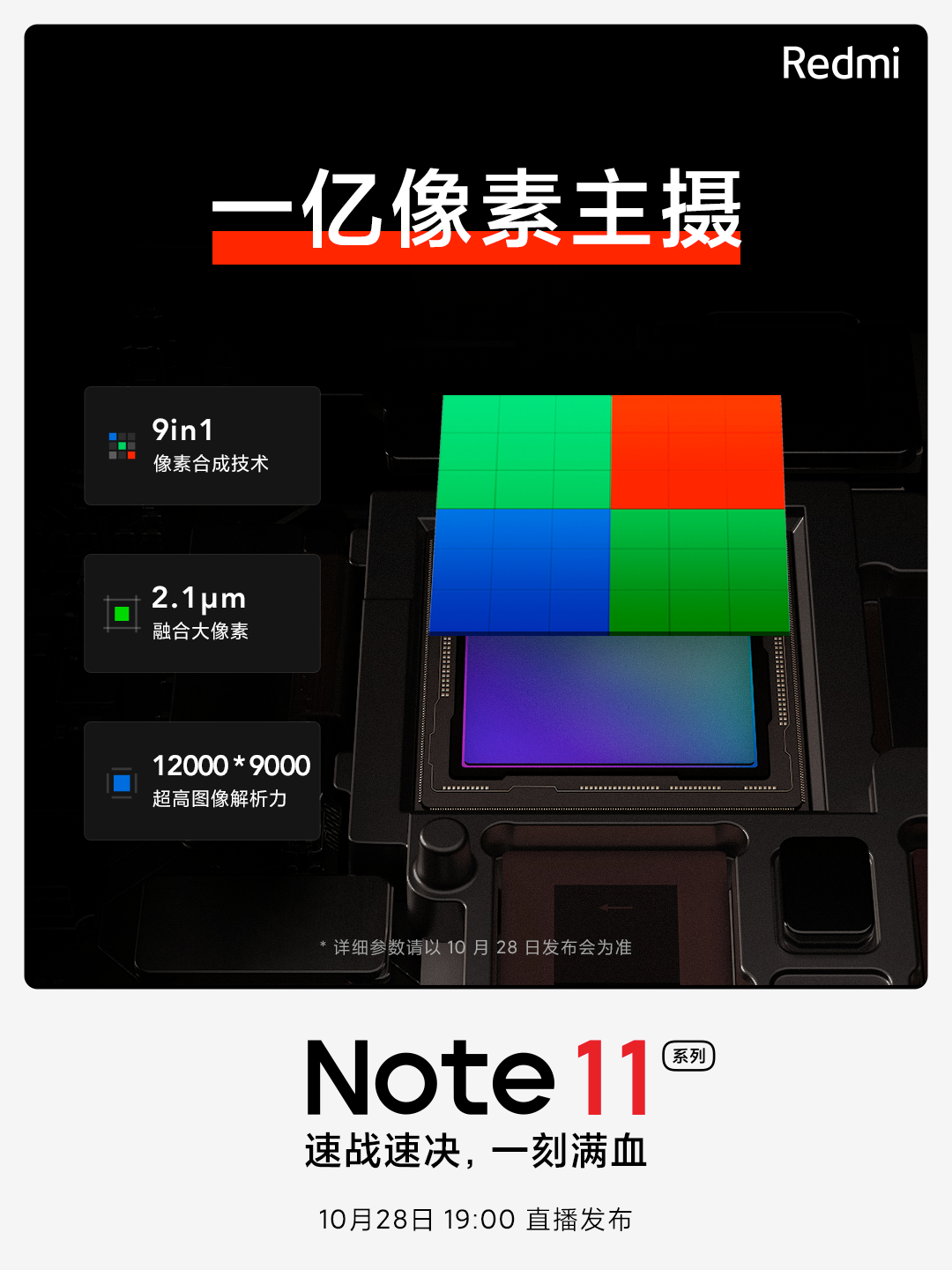 In addition, it will not be the only feature inspired by flagship models. Except for fast 120 W cable charging, which has already been mentioned in previous leaks, we can also look forward to Wi-Fi 6 connectivity. It will offer speed up to 1,7 Gbps. The equipment will also include new ones Bluetooth 5.2, i.e. a wireless connection with almost zero latency (connection delay).

In addition to the camera, the brand also confirmed the processor used today, but this time it will probably be the basic model of the Redmi Note 11. The one as the main brain will receive MediaTek Dimensity 920 chipset - an eight-core 5G processor with two Cortex-A78s clocked at 2.5 GHz and the remaining six Cortex-A55s cores clocked at 2 GHz.

Redmi also wants to attract attention with a poster that reveals the performance of the processor in the well-known AnTuT test. Here, the processor achieved more than 500 points. The processors for the Pro and Pro + versions have not yet been officially confirmed, but for these models it is said that the more powerful MediaTek Dimensity 000.

Through its subsidiary Redmi, Xiaomi wants to raise the middle class of smartphones again. Redmi Note 11 series, including model Redmi Note 11 Pro, will probably traditionally offer a very good price-performance ratio. However, we will find out more information in a few days, specifically on October 28.10.2021, XNUMX at the announced press conference of the manufacturer.

How do you like the upcoming Redmi Note 11 Pro smartphone? Are you considering buying this news? You can easily write us your observations and possible questions below in the discussion below the article. Follow our group on Facebook: Xiaomi Planet - A place for real Xiaomi fans and also our portal Xiaomi Planet and you will learn more.

The heated mouse pad from Xiaomi Youpin will give you a pleasant warmth in winter. With a new coupon for an even better price