The new leak reveals the price of the Redmi Note 10, which will please

The new leak reveals the prices of Redmi Note 10, which will definitely please

Redmi Note 10 as a series of available smartphones will be officially available in a few days and we already know a leak with the estimated price of the Note 10 base device. Following the example of previous generations, this price is very affordable.

We know the price of the basic model Redmi Note 10

The new series of available Redmi smartphones is really around the corner, as evidenced by the numerous leaks of information we have encountered in recent days. A video recording of the Note 10 model leaked to the Internet, and we also saw a sales package of the Note 10 and Note 10 Pro models from Redmi.

In previous leaks, we could only see the top of the package with a picture of the smartphone itself and the model designation. This leak comes from a Sistech Banna source and covers the side of the package, which also includes the retail price of the Redmi Note 10. Now we can judge for ourselves whether it is a pleasant surprise or rather a disappointment.

According to the retail package, the price of the upcoming Redmi Note 10 model is specifically 15 Indian rupees. This represents approximately the amount in the current conversion 180 € / 217 USD.

Considering that this is a 6 GB RAM + 64 GB storage configuration and the fact that the retailer usually has a higher selling price than the one recommended by the manufacturer, the price range may be even lower.

We can expect a range of around 14 - 000 Indian rupees. This would be approximately a level 15 value in the current calculation57 - 168 € / 190 - 203 USD. This is a really attractive and low selling price range due to the expected equipment, including the AMOLED panel.

In addition, new leaks point to the fact that we will also see a black version of this jubilee smartphone. Its official name will be Mighty Black. 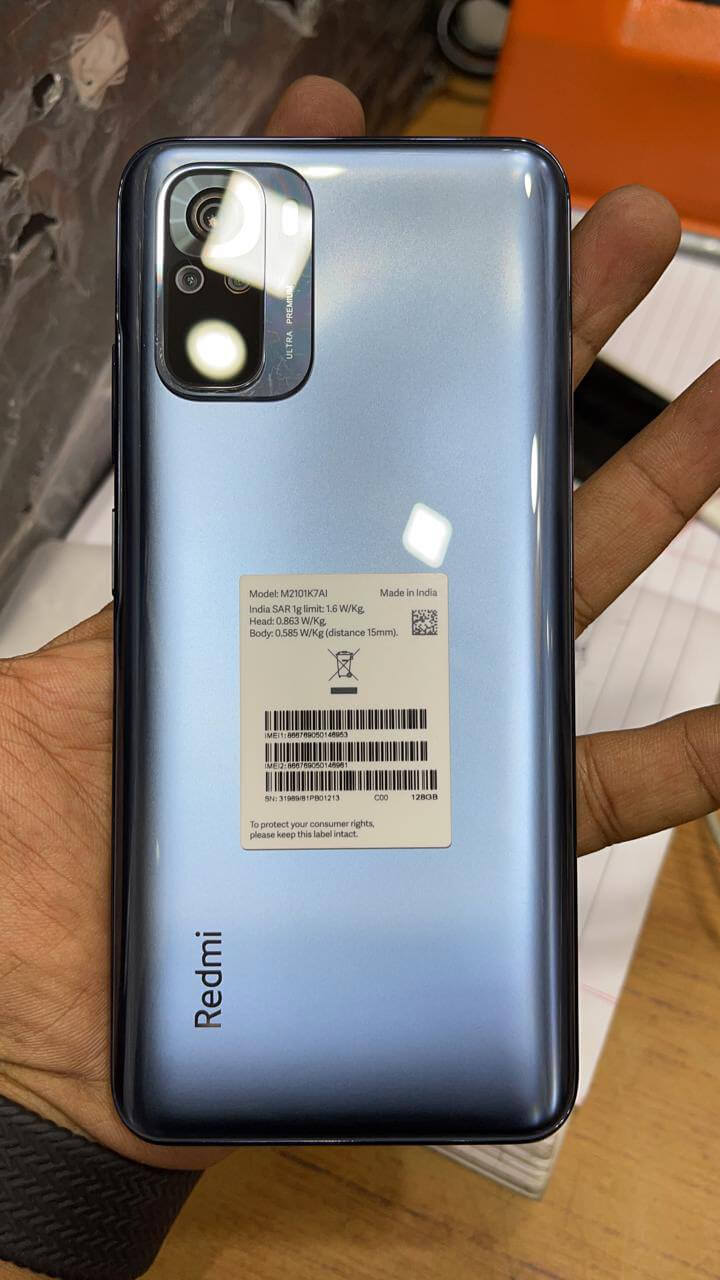 We also know the contents of the sales package, which will contain the Note 10 smartphone itself, as well as an unspecified charging adapter, a cable with a USB type C connector, a needle for ejecting the SIM card slot, warranty card, user manual and also a protective cover for the smartphone.

Are you satisfied with the expected selling price of the device? Would you consider buying this smartphone? You can safely write your observations and opinions about the upcoming series of smartphones below in the discussion below the article. Watch our new group on Facebook as well as the Xiaomi Planet portal and learn more.

Mi Talk is an alternative to the Clubhouse by Xiaomi. Works on both Android and iOS smartphones