Redmi Note 9 has barely started selling, but here we have the first information about Redmi Note 10

According to the latest information, the upcoming Redmi Note 10 smartphone is just around the corner. This means not only the appearance of the phone in the TENAA certification, but also the company's representatives themselves have added photos from this hitherto unimaginable model to the Weibo social network.

Photos from the Redmi Note 10 phone have appeared

The CEO of the Redmi sub-brand recently published photos that are captured by the Redmi Note 10 smartphone. At first glance, they look very promising, but the main news is that we will most likely see the phone.

Most of the information suggests that this is a hitherto unveiled smartphone. 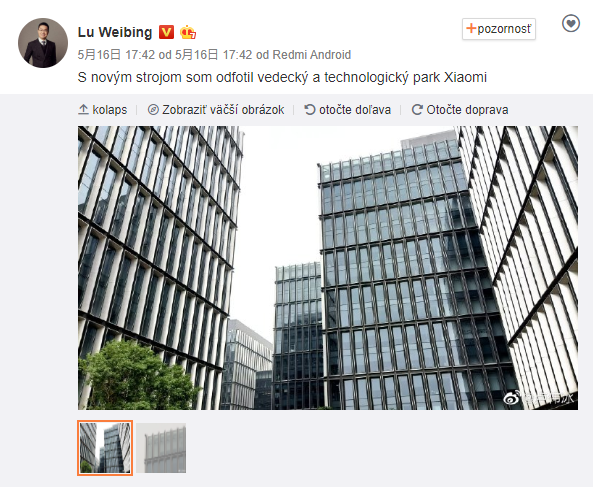 For example, we can look forward to 5G support, thanks to the possible integration of the MediaTek Dimensity 820 chipset.

What interests the prepared novelty the most?

But how are the specifications and other features? This is probably what most of you ask. Well, the TENAA certification reveals that the novelty will measure 164.15 × 75.75 × 8.99 millimeters and weigh 206 grams.

The front is to be dominated by a 6,57-inch OLED display with an integrated fingerprint scanner. 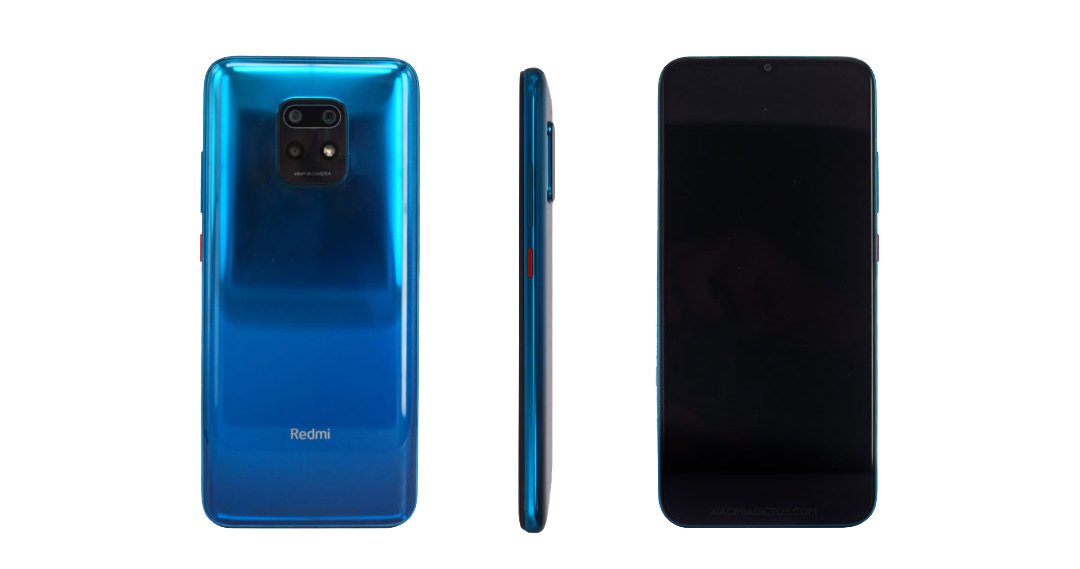 The processor is not a very clear matter yet, but there is also talk of using an overclocked version of the MediaTek Dimensity 800 at 2,6 GHz.

Most likely, however, the company will decide to use the already mentioned Dimensity 820 chip.

With enough memory for everyone

When it comes to memory variants, Redmi Note 10 does not intend to disappoint. It offers the user 6 to 8 GB of RAM, in combination with 64, 128 and 256 GB of internal storage, respectively.

A dedicated microSD card slot is also expected, with a maximum supported capacity that should not be less than 2 TB. However, with such an expanded offer of storage space, only a minority of users of modern smartphones now use memory cards.

Endurance per charge should be another strength of the upcoming mid-range smartphone. The battery capacity will be 4 mAh with support for fast, 420 W charging.

In terms of design, we will see something similar to the Redmi Note 9 model line. We will not avoid a teardrop-shaped cut-out, which, however, should not interfere with comfortable use.

So what do you say about the information leaks so far about Redmi Note 10? Would you buy such a smartphone? So far, we sincerely like it and we firmly believe that it will also reach the global market.

Xiaomi has a new intelligent water dispenser for animals: circulating water, 4x filtration and a price of only 22 euros!

The secret CIT menu in MIUI will thoroughly test your phone from head to toe. This is how you activate it