Redmi Note 10 will probably be named Redmi Note X. It has passed the first certification

We only posted a few days ago on our website an article concerning the expected Redmi Note 10 series. In it, we referred to the fact that the new smartphones are to be revolutionary for the Note series. This fact is also indicated by the new name Redmi Note X.

Internal Chinese leaks that have entered the world say that as part of distinguishing these smartphones, the name will change from serial number 10 to the X mark. There is also a lack of initial certification.

They have completed 3C certification

The Note X series will most likely consist of devices in the form of the basic Note version and the premium Note X Pro model. Two devices corresponding to this smartphone have appeared in the China 3C certification (China Compulsory Certification).

The first of the devices bears the serial number M20007J22C. In this case, it should be a model X and the second device was marked as M20007J17C. It will probably be an X Pro model.

3C certification doesn't reveal much to us. But what we do know is that the devices come with support 5Gwhich could mean a processor implementation Snapdragon 750G and we also have reports of presence 33 W fast-charging.

If you've read our previous article, you know that a minor revolution will take place in the field of cameras as well. Renowned leakster Digital Chat Station states that smartphones come with excellent 108 MPx sensor.

There is also support in the game 120 Hz display, using a chipset MediaTek Dimensity 820 5G and also the implementation of a battery with capacity 4800 mAh. But all these are just bare guesses and none of this has been confirmed yet. 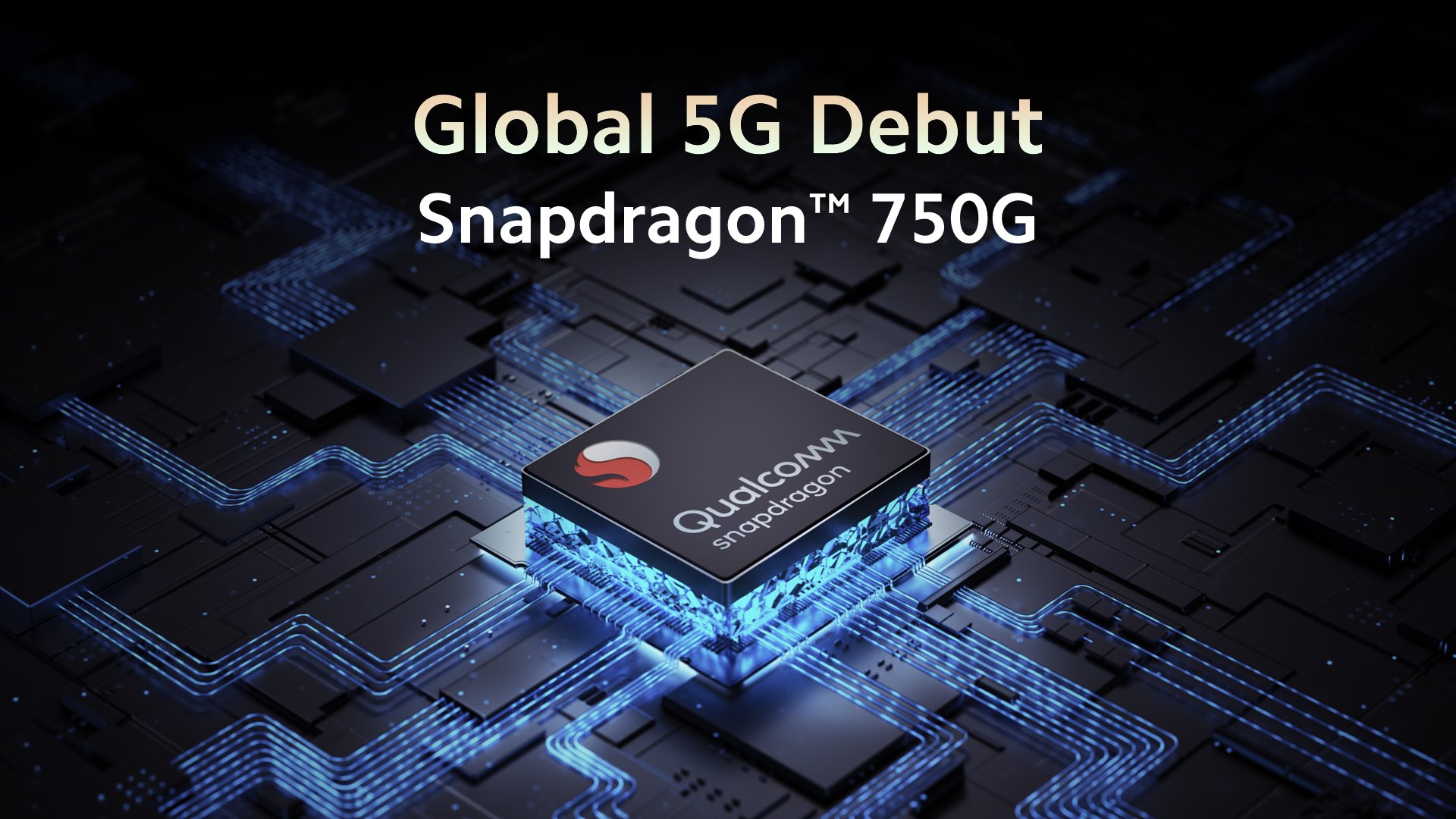 Although we do not know the official parameters, we can already say with certainty that the smartphones from the Redmi Note X family will be really bloated. As is customary with Xiaomi, the fantastic price-performance ratio will not be missing.

We expect the introduction of smartphones in the coming days or weeks. We will closely monitor every news and inform you in time. If you don't want to miss anything from the world of smartphones, watch ours Facebook and subscribe to our newsletter.