The Redmi K40 Game Enhanced Edition will be the brand's first gaming smartphone. We know the official date of the performance - Xiaomi Planet

The Redmi K40 Game Enhanced Edition will be the brand's first gaming smartphone. We know the official date of the performance

Spoločnosť Redmi in February introduced the new smartphone series R-40. He wants to build on their success with his first gaming smartphone called Redmi K40 Game Enhanced Edition. His performance is scheduled for the end of April.

The performance will take place on April 27

The first gaming smartphone will be introduced in China's home already April 27th. Redmi has officially confirmed this by publishing a gif. It shows the rear triple camera module. The backlight of the module is interestingly solved. The slider on the side of the device will be used for this.

We can also read from the gif a game element in the form of side mechanical buttons. These will replace the touch elements on the display, giving the player a sense of control on the game console.

We learned from the Chinese side of 3C that there will probably be two models with markings M2102K10C and M2104K10C. These records revealed that smartphones will support 67-watt fast charge and will also receive support 5G networks.

Redmi will deploy this time 6,64-inch AMOLED display. While the Redmi K40's refresh rate was 120 Hz, this will be the case with this gaming smartphone up to 144 Hz. The heart of the device will be the processor MediaTek Dimensity 1200. The battery gets a decent capacity 5 mAh with the already mentioned 67-watt charging. 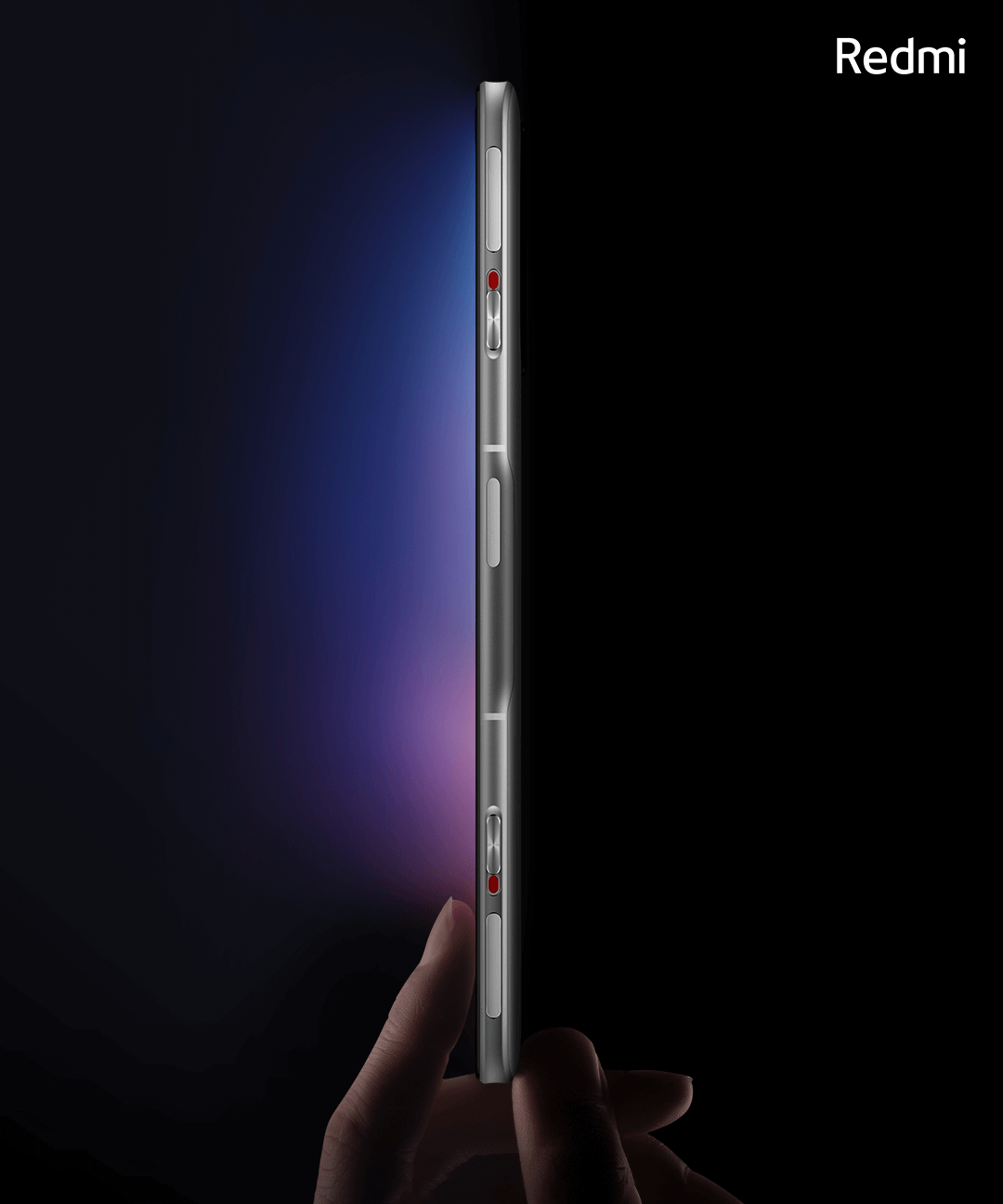 Xiaomi Vice President and Redmi Director, Lu Weibing, on the Chinese social network Weibo has released a photo taken with the as yet unimagined Redmi K40 Game Enhanced Edition. The main sensor of the Sony IMX868 is to carry the resolution 64 MPx and will be able to create really high-quality shots, which can be another useful element in addition to game design and features. 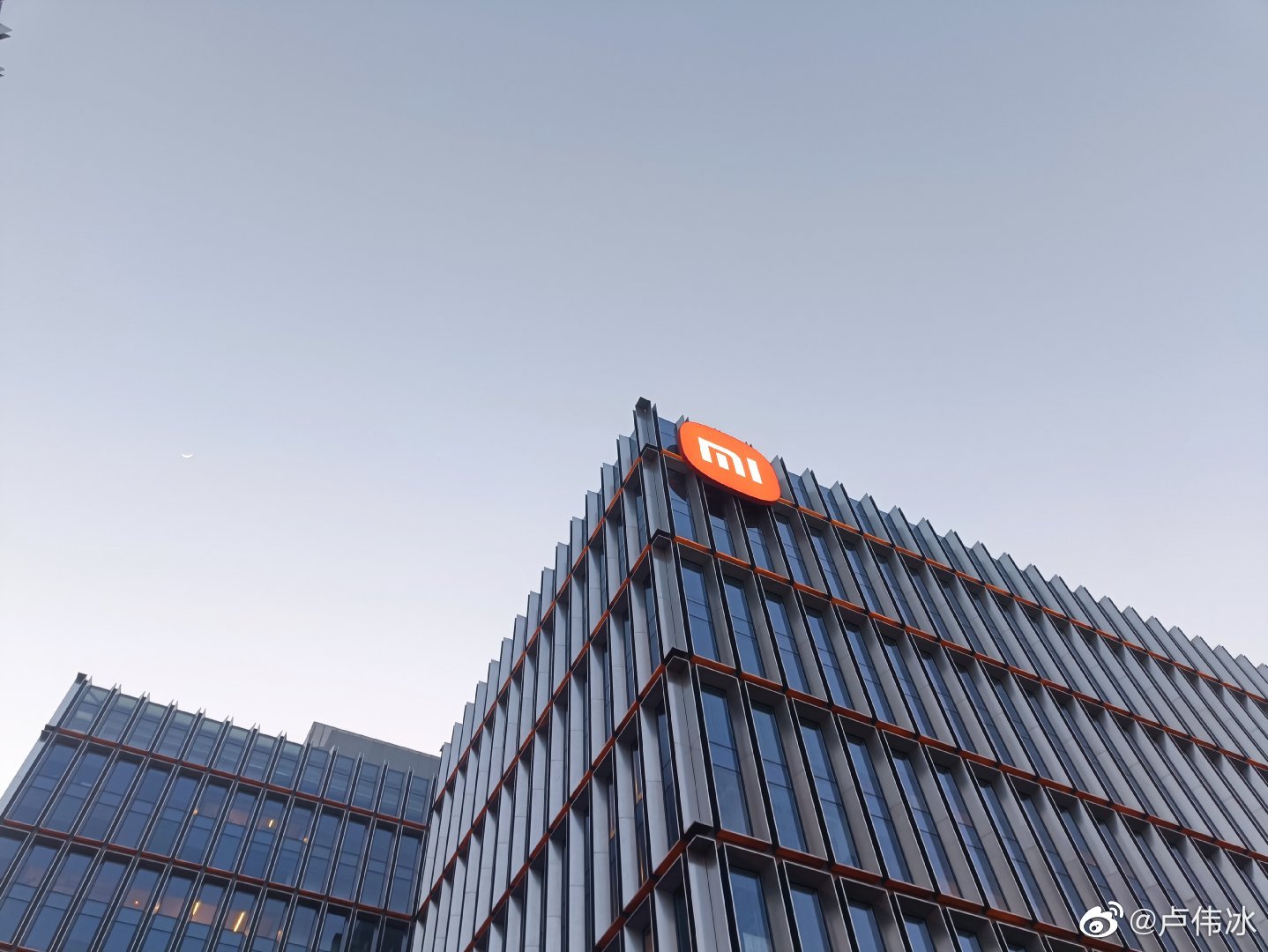 The remaining two sensors and other device specifications are now still a mystery to us. As soon as the introduction of this smartphone takes place, you can look forward to our detailed article.

The estimated price could be in the range 2000 - 3000 yuan, in terms of 255 - 384 €, which is a really great offer for such a equipped smartphone. It is estimated that the smartphone will also come to the Indian market. The POCO sister company should take care of it there.

What do you think about gaming smartphones? Would you consider buying them? What mobile games do you play? Write us your opinion below in the discussion. Subscribe for news in XiaomiPlanet and don't forget to join to our Facebook groupwhere we form an active Xiaomi community.

The second half of 2021 will bring new smartphones with the expected technology. They will be from Xiaomi, Samsung and Oppo