Redmi really surprises his fans this year. First independence from Xiaomi, then the great Redmi Note 7 and the recently inflated flagship Redmi K20 Pro. The rightly nicknamed king in terms of price and performance also goes on sale for us.

If you are one of the users who do not mind incomplete support of LTE networks, or you can do with a 3G connection outside the city, this offer on the Redmi K20 Pro is just for you.

Top sale Redmi K20 Pro among the first launched a well-known and verified dealer on Aliexpresse - Hong Kong Goldway. It offers several versions of the smartphone. However, you should keep in mind that not all versions have LTE B20 bandwidth support and the only differences are in the systems.

Models marked "Official Global ROM“They have a global version of the MIUI extension installed, which contains international languages, including Slovak and Czech. The blue and black and carbon versions, respectively, with the global MIUI version stand 362 € / 9280 CZK, while red design based on 375 € / 9603 CZK. 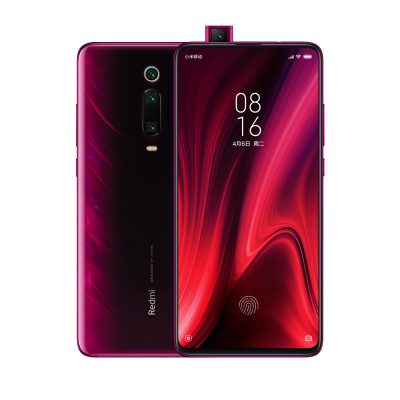 VAT equipment for you

The Hong Kong Goldway dealer at Aliexpresse is one of the few that offers tax-free delivery. At his DHL shipping methodwhich is for a fee of 24 €, will arrange customs duties and VAT for you. 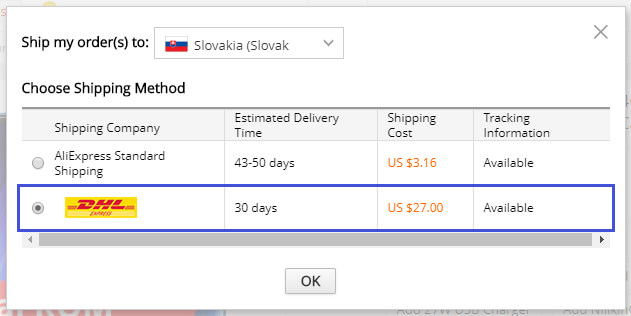 Although postage is more expensive, it is still acceptable due to the amount of VAT with this smartphone.

In both cases, we have good news for you. A team of translators from Miuios.cz already preparing Complete Slovak and Czech translation for Redmi K20 Pro with the first version of their ROM released tomorrow (June 14.6).

By the time your new smartphone arrives, the best MIUI ROM for Xiaomi smartphones will be ready for you. So if you are one of the more capable users and you can install this system.

Things to watch out for before buying Redmi K20 Pro

As we mentioned at the very beginning of the article, the Redmi K20 Pro does not have LTE B20 bandwidth support, i.e. the 800 MHz frequency. Both Slovak and Czech operators use this frequency to transmit 4G LTE networks outside cities, ie in municipalities.

For example, Slovak users operator will not have 4ka with connection to 4G LTE network no problem. This operator uses the LTE band B3 (1800 MHz), which the smartphone supports. 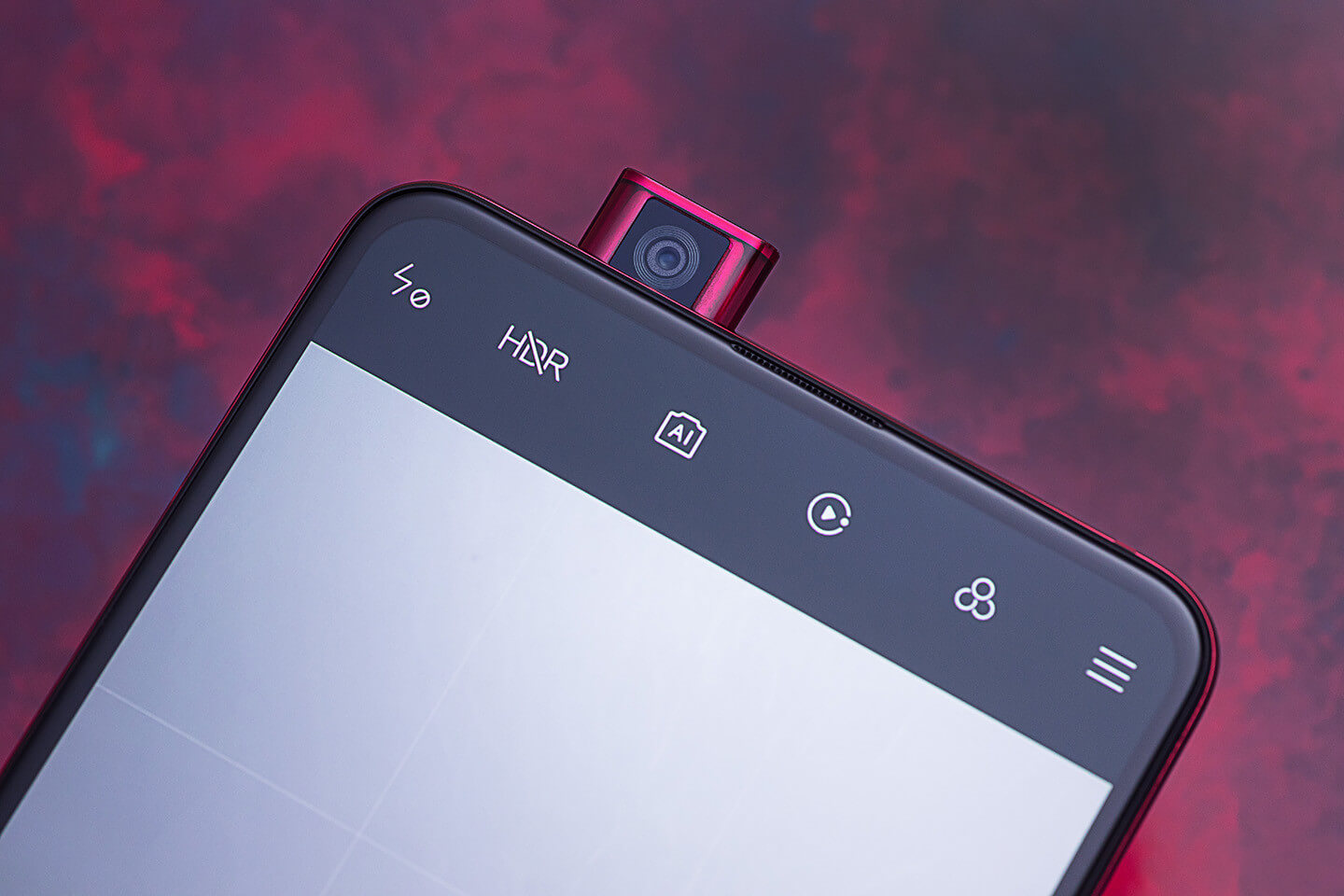 Another limitation for the average user may be in the system. Original Chinese version of smartphone with Chinese MIUI contains only Chinese and English a does not have Google applications pre-installed (Play Store, Gmail, YouTube…).

Although Google applications themselves can be installed, a better solution in this case is to install the Czech-Slovak MIUI ROM from the Miuios.cz community. Their system contains a full translation into Slovak and Czech, it has all Google applications and regular updates.

We have been using this system for very long years and we are extremely satisfied users. That is also why we are very happy to support the hard work of the boys from the Miuios.cz community.

Have you read all this information and are asking who will buy such a smartphone? You would be surprised, but among us are users who do not mind the absence of B20 LTE band and can playfully install MIUI ROM from Miuios.cz. 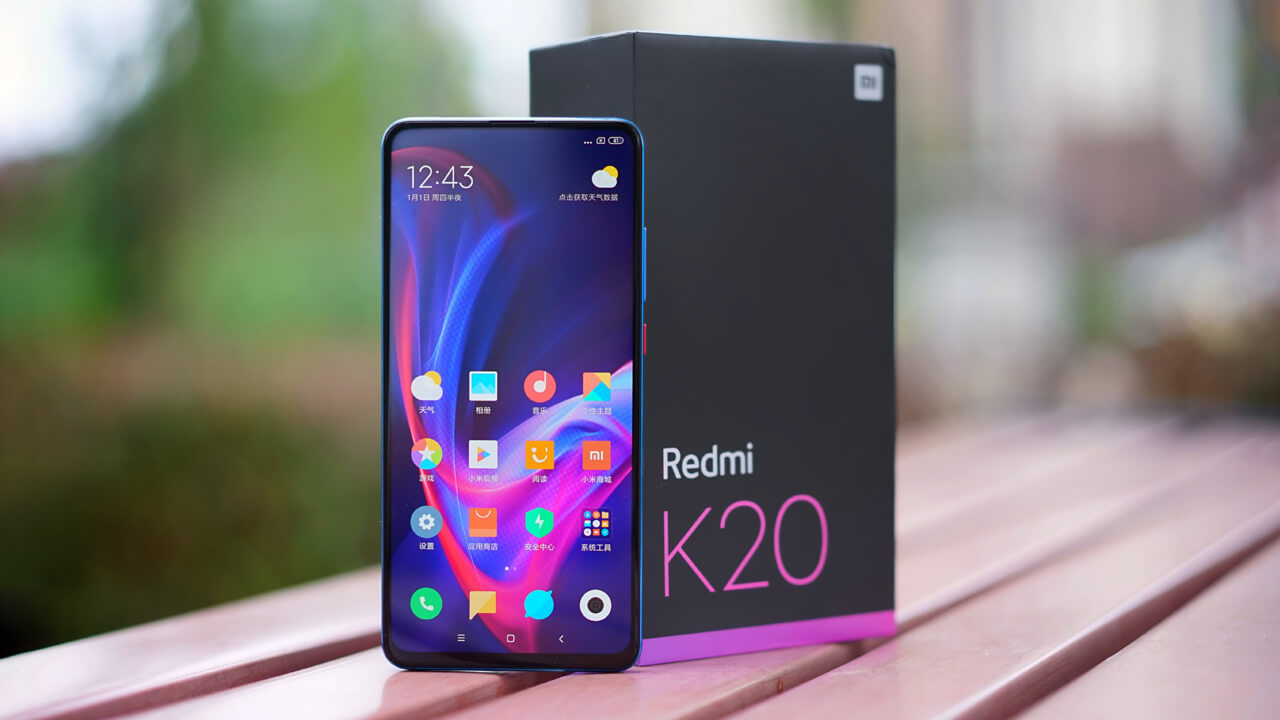 Video from the famous YouTuber:

The most unconventional Xiaomi gadget: Mug with wireless charger and special coupon