A subsidiary of Chinese Xiaomi, Redmi, officially introduced a new 27 ″ monitor called Redmi Display 27. In its equipment, it offers very thin frames for a really low price. We already know more about this news.

Today, the Chinese manufacturer introduced a new 27 ″ monitor under its subsidiary Redmi as a variant of the previously introduced model Redmi Display 1A. This is a new model called Redmi Display 27, which is designed especially for computers and boasts a modern and elegant design. 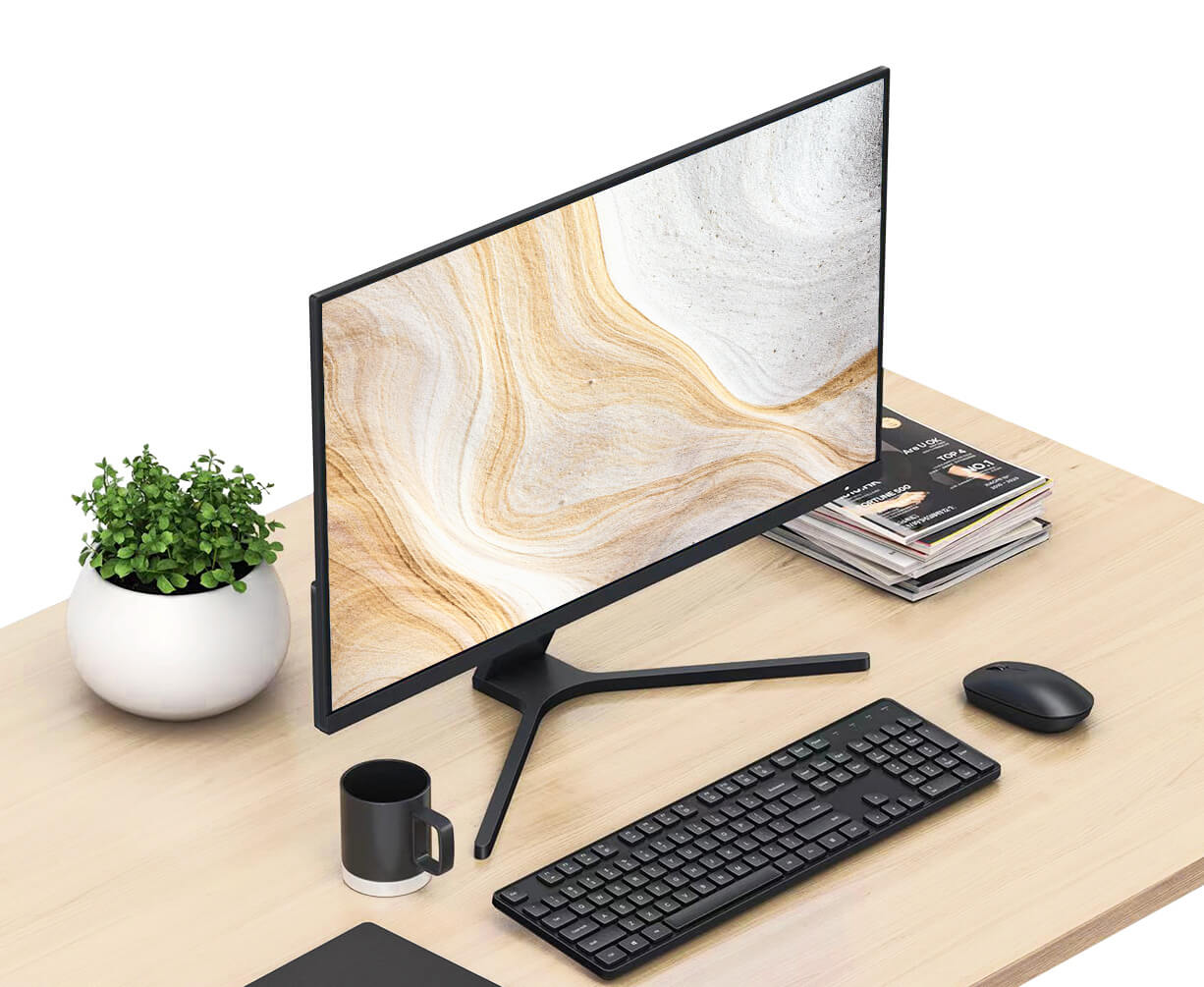 The monitor received very thin frames, thanks to which its overall dimensions are relatively compact. They stopped at a value of only 613,2 × 205,3 x 476 millimeters and in its thinnest part offers only 7,5 millimeters. There is also an elegant stand with an inclined inclination.

Full HD resolution is not missing

If we look at the technical specifications, the new monitor offers a 27 ″ IPS LCD panel, whose resolution is 1080p resp. Full HD. Viewing angles of 178 degrees, 100% sRGB palette and refresh rate of 60 Hz are also available.

The stand can be rotated to change the inclination of the monitor itself according to your needs. It is also possible to disassemble it and use a wall mount or popular standard-sized arms instead of a stand.

In terms of controls, there is a physical on / off button and a power connector on the back. There is no connection via HDMI or VGA, as well as an audio connector for connecting standard headphones.

The price of this new monitor available from the Redmi workshop is at the level of only 899 Chinese yuan. In the current recalculation, this is approximately 115 € / 138 USD.

So far, the novelty will be sold only on the domestic, Chinese market. However, we also expect availability through international retailers such as Banggood in the near future. 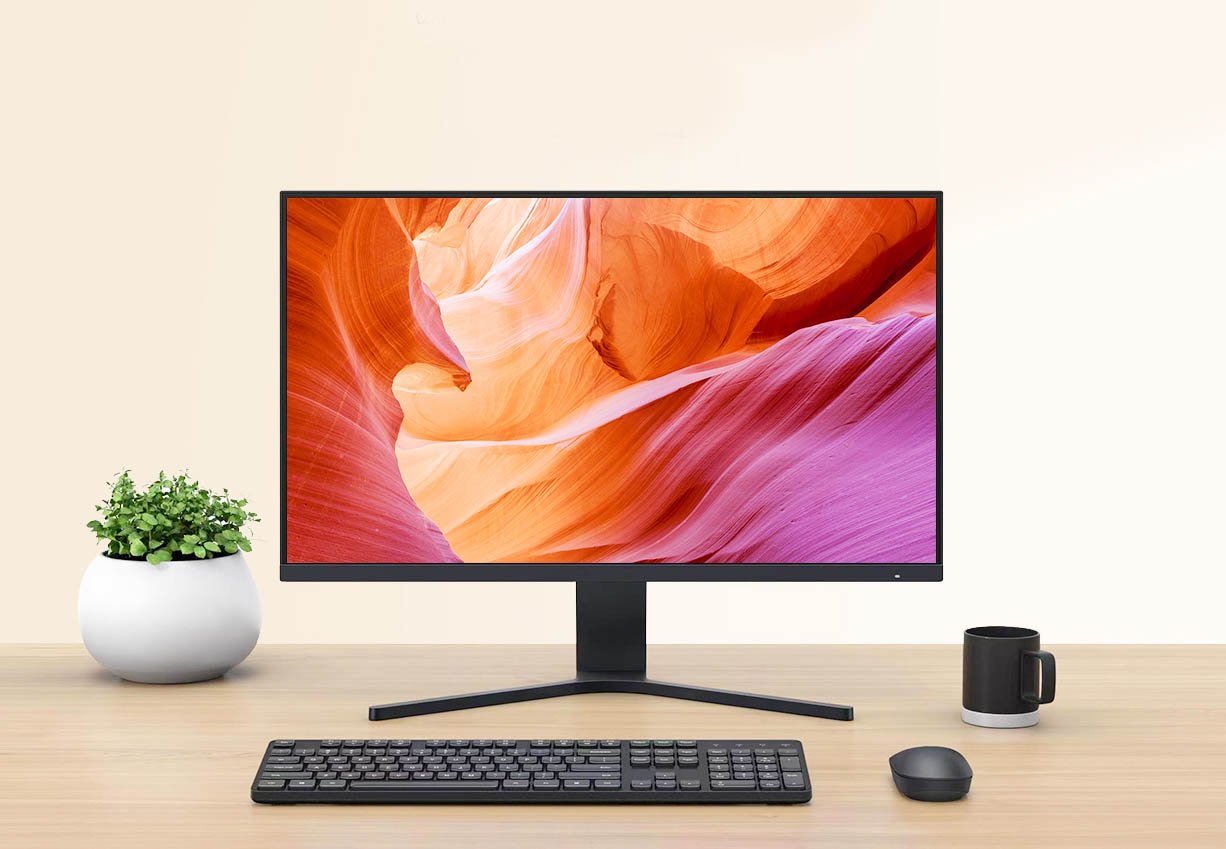 How do you like the new 27 ″ monitor from Redmi? Would you consider buying this product? You can easily write your observations and opinions to us below in the discussion below the article. Follow our new group on Facebook: Xiaomi Planet - A place for real Xiaomi fans as well as the Xiaomi Planet portal and learn more.

This has already been confirmed: The Redmi K40 will be known in the global market as the POCO F3. It has passed new certifications