Redmi AirDots headphones are now literally ridiculously cheap. Thanks to our coupon, it costs only 11 euros! - Xiaomi Planet

Redmi AirDots headphones are now literally ridiculously cheap. Thanks to our coupon, it costs only 11 euros!

Redmi AirDots are extremely affordable wireless headphones that have been popular with thousands of fans in Slovakia and the Czech Republic. Immediately after that, they became incredibly popular.

The Dhgate shopping portal brings a record price to these cheapest headphones from Redmi.

The coupon is limited, only the fastest ones can make use of it. It triggers the price to its lowest ever since the headphones are on sale.

Important: Order from DHgate exclusively through a computer or browser on a smartphone, not through their application. Then the order may not be processed correctly. 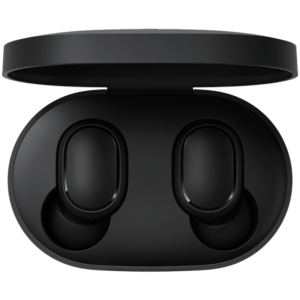 After long 4 weeks of waiting we finally got to see. We couldn't miss one of the most wanted headphones and we bought them. After unpacking we had smaller ones initial connection issues, we finally paired them successfully. thanks to this video.

The sound pleasantly surprised us. Since it is a headset with a price of up to 20 €, it is to above average. The headphones are tuned earlier to the basshow to heights. They really have enough bass inserts, but as electronic music lovers it doesn't hinder us at all, on the contrary.

However, a better balance of heights would not hurt. We just played a little with the equalizer and we tuned the sound to our liking. The advantage is that after the initial pairing, the headset connects to the smartphone in one second. Communication is really fast thanks to Bluetooth 5.0. 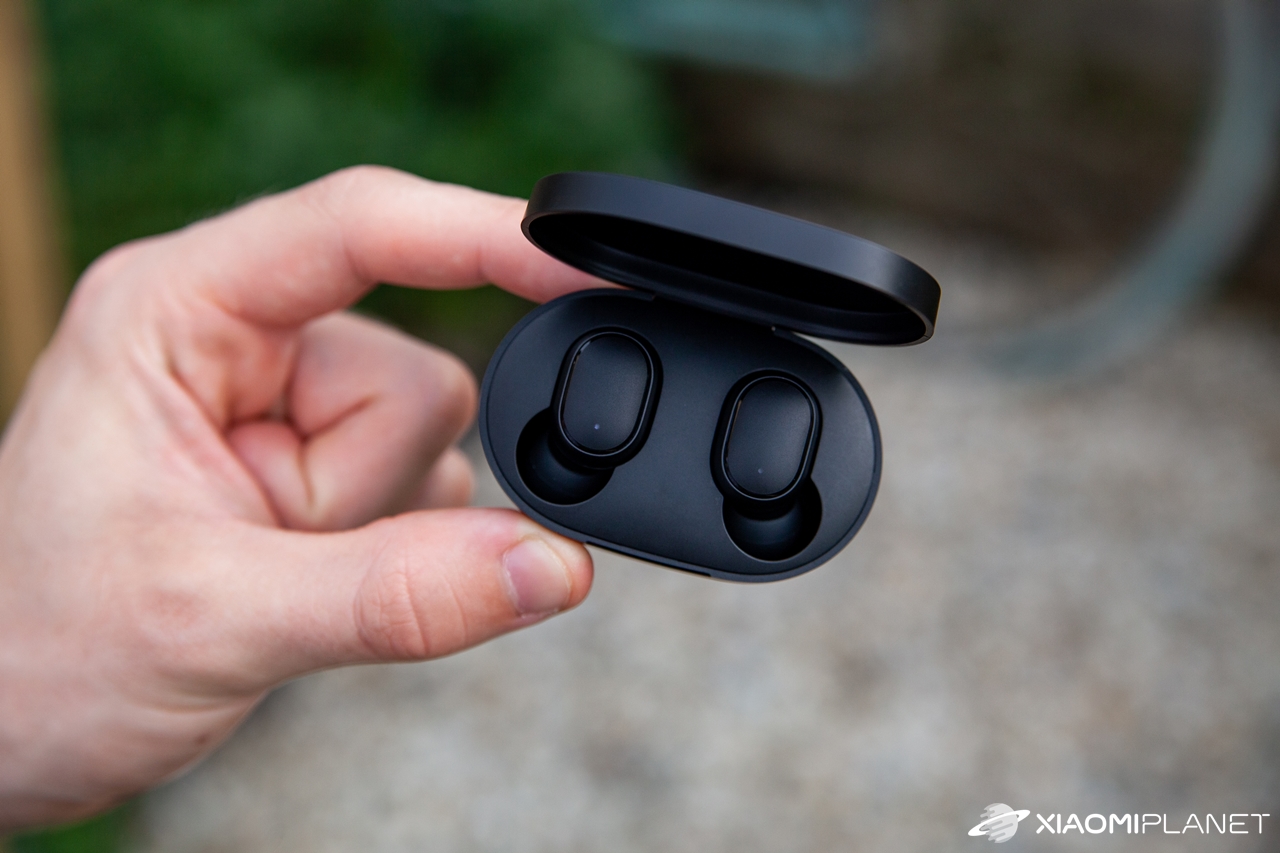 Our battery endurance test showed 3 hours real life playing, in conjunction with the charging box we measured a total endurance of 9,5 hours.

However, we would accept the battery indication in the charger box. The battery status of the headphones can be viewed directly in the smartphone via the connected Bluetooth devices.

The new leak reveals the real design of the Xiaomi Mi Band 5 bracelet. We will not see a big change