These are the prices of the cheapest Redmi 7A. Great choice for non-demanding users

New Redmi 7A we have already imagined in article May 24, 2019, when he was officially and unexpectedly introduced to Redmi's profile on the Chinese social network Weibo. We have published all the specifications down to one detail. To this day, we have not known the price of the device. It was announced to the public only today.

The new generation of the cheapest Redmi smartphone

Redmi 7A will enter the Chinese market at the following prices:

Due to the ratio of price and equipment, it is definitely an interesting device for undemanding users. We will have to wait a few more weeks for its presence on the Slovak and Czech markets. And add some extra euro to the official Chinese prices.

The Redmi conference brought a lot of news 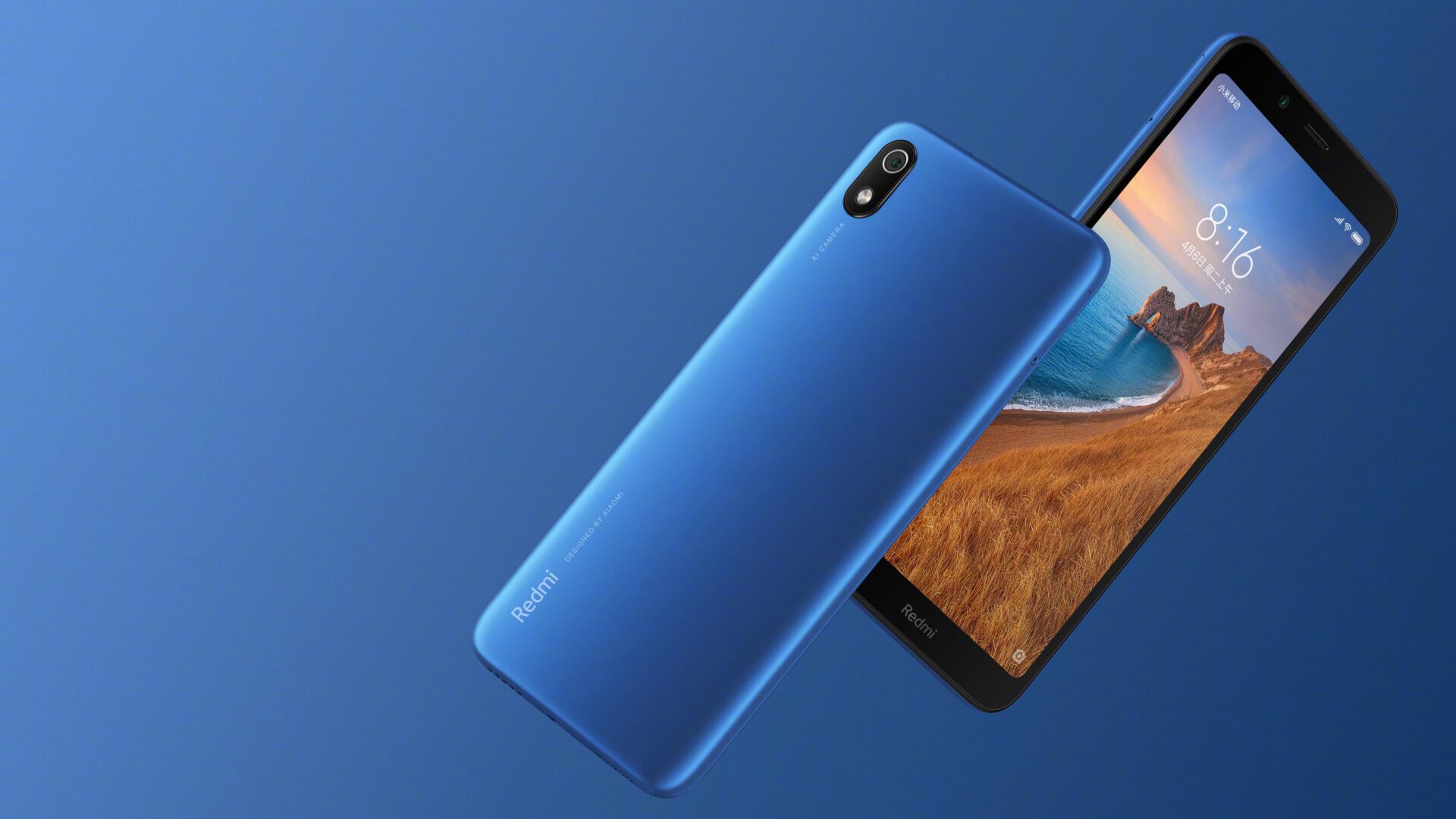 Before announcing the price of Redmi 7A, we will summarize its parameters. It is a cheap compact, whose primary task is to combine the basic functions of a smartphone with good endurance and low price. The phone should be affordable for a wide range of users and the primary target group is mainly children and the elderly. 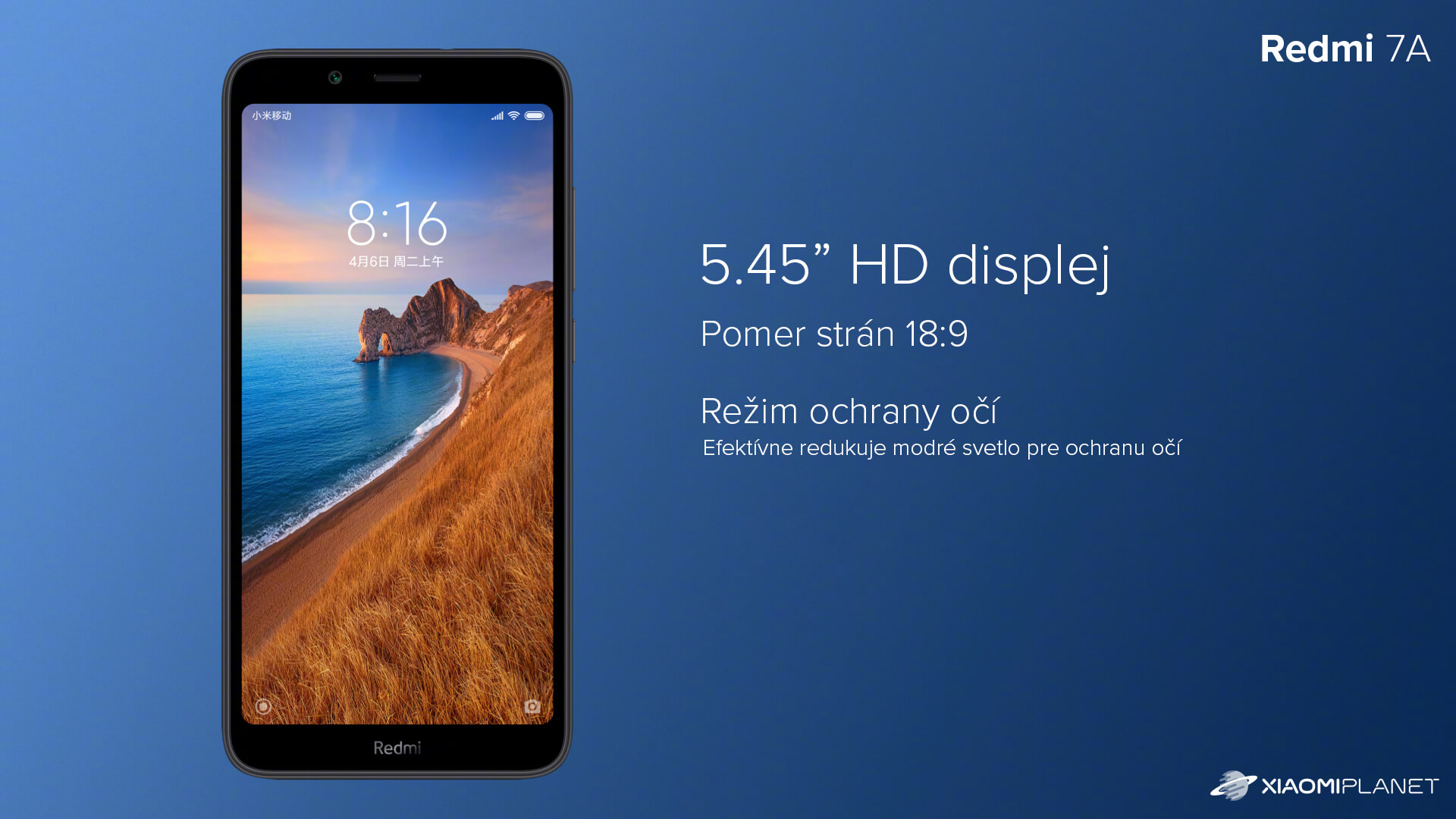 The battery has a capacity 4 000 mAh and support fast charging with power up to 10 W. Redmi 7A has front selfie camera with resolution 5 MPx and face unlock function. Rear camera has a resolution 13 MPx.

Also worth mentioning are functions such as FM Radiothat can be used without headphones connected, slot for two symbols along with the slot on micro SD card up to 256 GB, Micro USB connector etc. 3,5 mm jack.

RedmiBook 14 official: Another Redmi price attack on the competition

Redmi starts with crazy products like Xiaomi. They introduced their first suitcase