The Redmi brand also took a very progressive direction in 2020 and is constantly introducing new and new products. Just a moment ago, they officially introduced the Redmi 10X and Redmi X10 Pro smartphones, which we can rightly call the kings of the middle class.

In this class, they offer incredible performance at a price that is hard to believe.

Smartphones for the brand open brand new product line. The company defines this new series as devices that capture the latest technological trends and are equipped with powerful processors that reach the level of flagships. 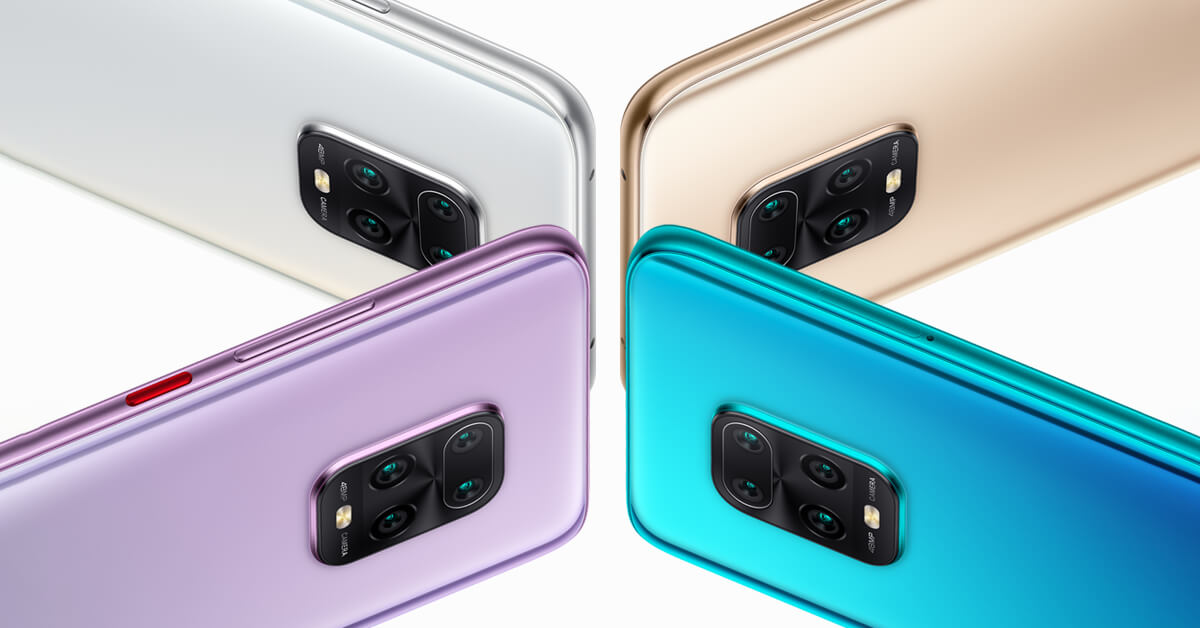 At the same time, they maintain an extremely affordable price tag, which is already characteristic of the Redmi brand. The new product line will complement the previous ones with the "K", "Note" and the cheapest Redmi line.

So what does the newly introduced novelty bring?

Series X is about performance

Power, performance and performance. This is also how the new series of Redmi X smartphones could be defined. The 10X model comes with the latest MediakTek Dimensity 820 processor, and at the same time it is the first available smartphone with this chipset. 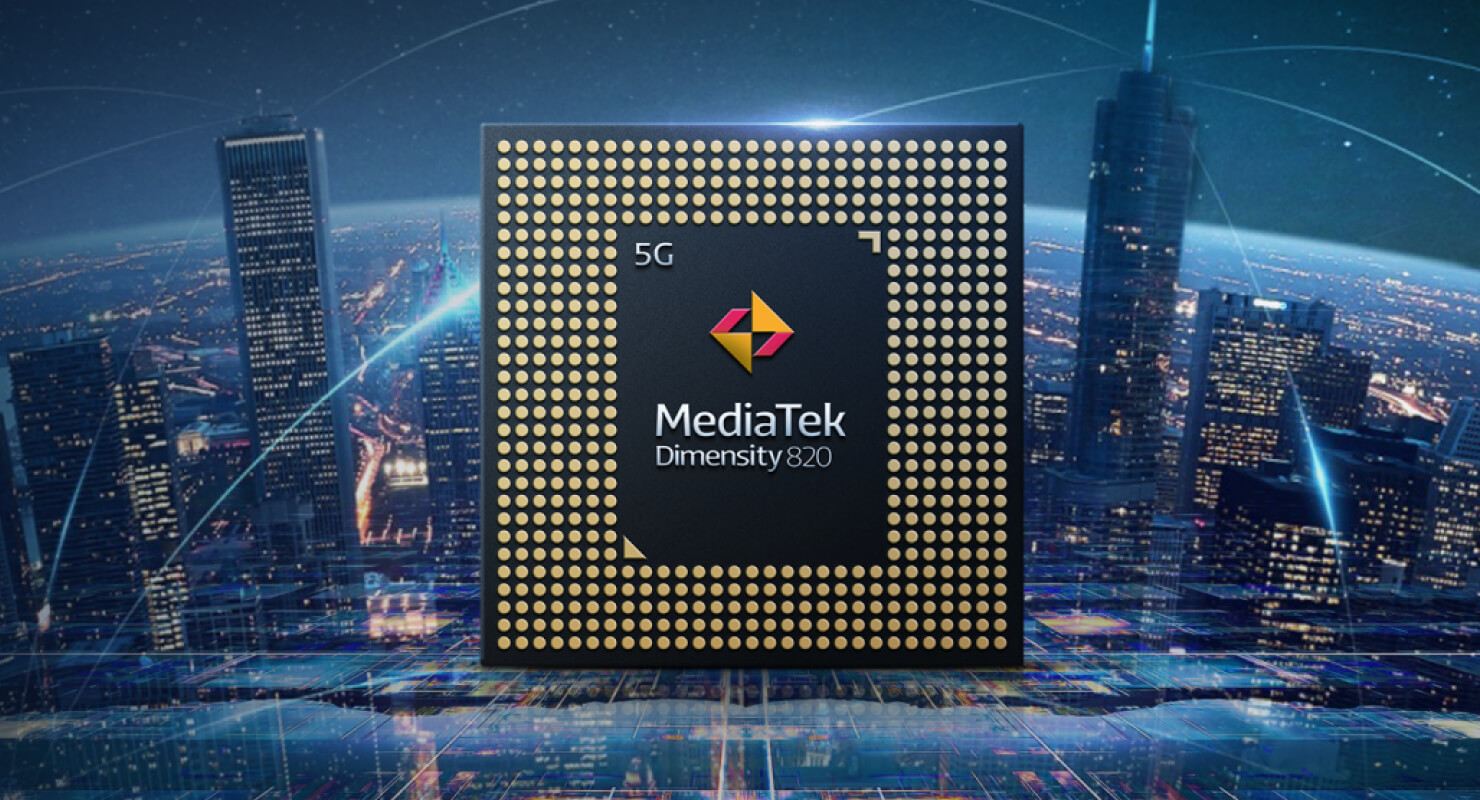 The MediaTek Dimensity 820 comes with a mission to provide very decent performance in the middle class. Ide o 5G chipset produced by 7 nm technology, containing a total of 8 cores divided into two clusters - 4 x Cortex-A76 with 2,6 Hz and 4 x Cortex-A55 with 2 GHz.

The processor comes with a Mali-G57 graphics unit with up to five cores. The graphics chip has the same Valhall architecture as the flagship Dimensity 1000+ CPU and is designed to provide sufficient gaming performance.

The processor is further packed with various optimizations using artificial intelligence, which helps to achieve even higher performance. To put it numerically, Redmi has published an official poster praising the results 415 points from the famous AnTuT Benchmark.

There is also an optimization for the best possible gaming experience. The smartphone is equipped with special MediaTek HyperEngine 2.0 and Mi Game Turbo 2.0 modes, which improve the overall gaming performance.

In addition, the news display has 180 Hz sampling frequency, making touches in games faster and more accurate. Of course, there is efficient liquid cooling, which guarantees stable performance for a long time. 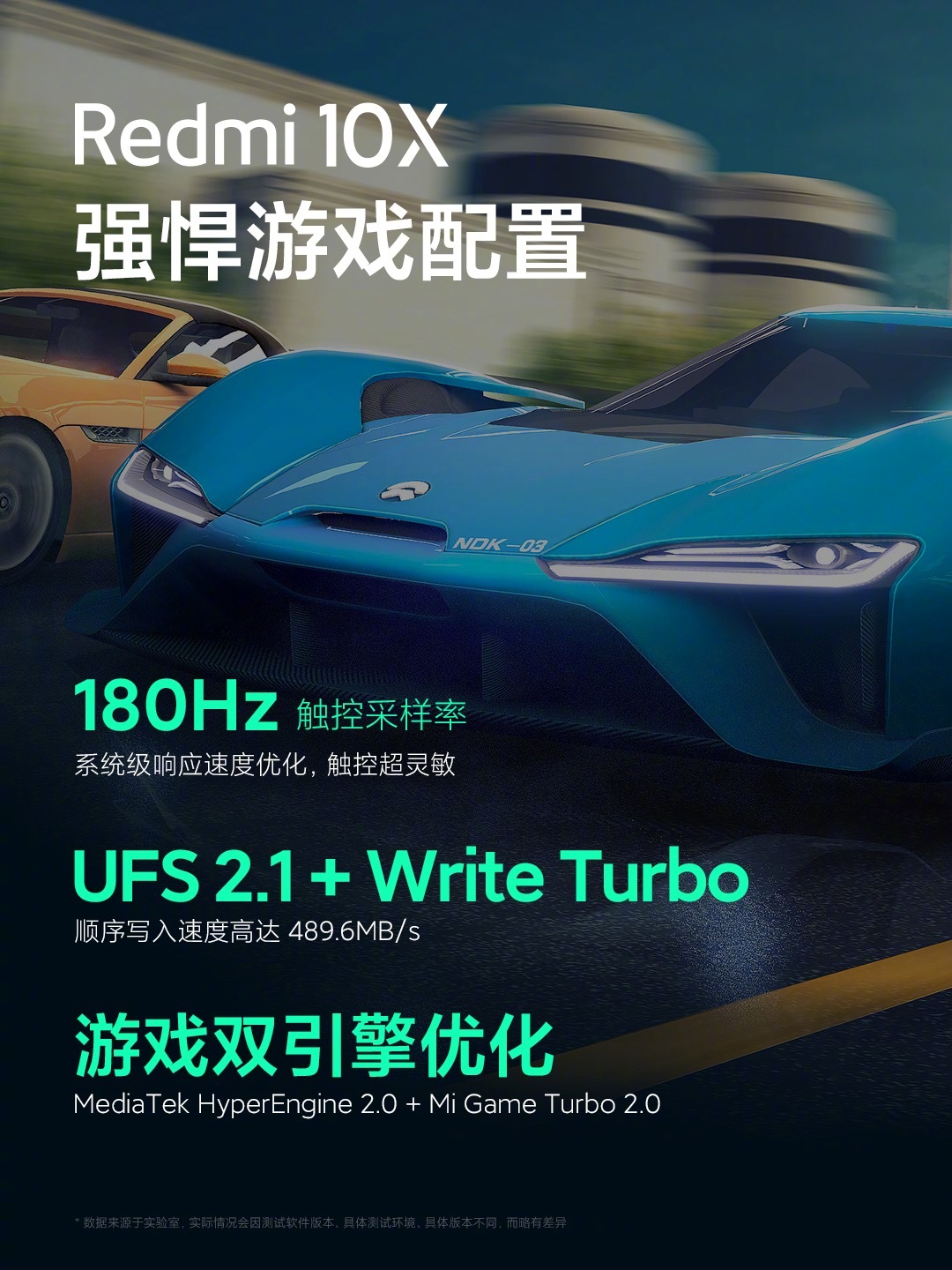 The Redmi 10X was added to the hardware UFS 2.1 internal memory with Write Turbo functionwhich achieves a write speed of 489 MB / s. Given the middle class, this is a very decent parameter. RAM is type LPDDR4x.

In addition to the high performance of the Redmi 10X, the battery also received a decent capacity. She stopped at the number 4520 mAh and should provide sufficient endurance for up to 10,8 hours of continuous play.

Nowadays, fast charging is a standard and the 10X model has been charged with an output of 22,5 W. A better version of Redmi 10X Pro got faster 33 W charging. It only takes 30 minutes to recharge 58%. 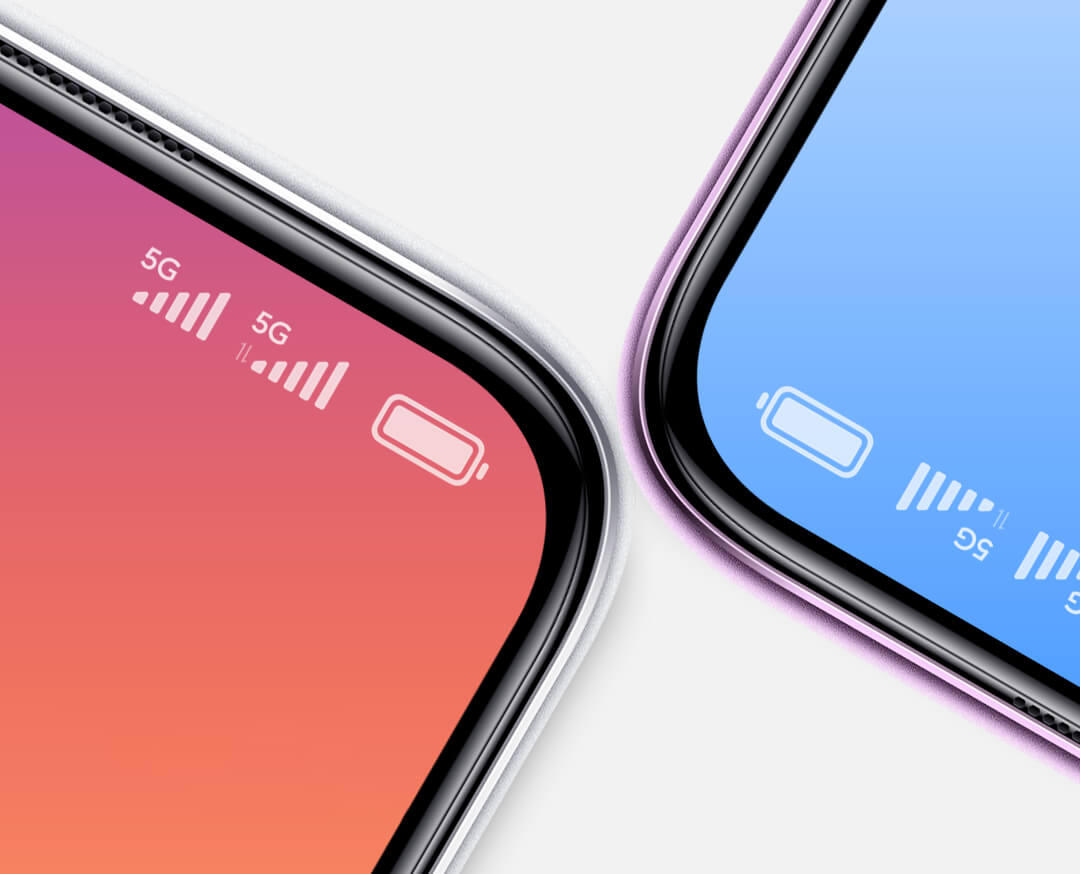 2020 is undoubtedly the year of 5G smartphones, at least in China, where 5G networks are already commonplace. The Redmi 10X is the world's first smartphone with dual 5G standby technology, which intelligently switches between two SIM cards to achieve a more stable connection in trains, elevators or underground car parks.

The technology is aided by up to 11 antennas distributed throughout the smartphone's design, which create 43 signal points.

It does not excel in design

Redmi didn't pay much attention to the design page during the presentation. This is a normal-looking smartphone that does not contain any special features. The construction consists of a pair of glass panels protected by durable glass Gorilla Glass 5. 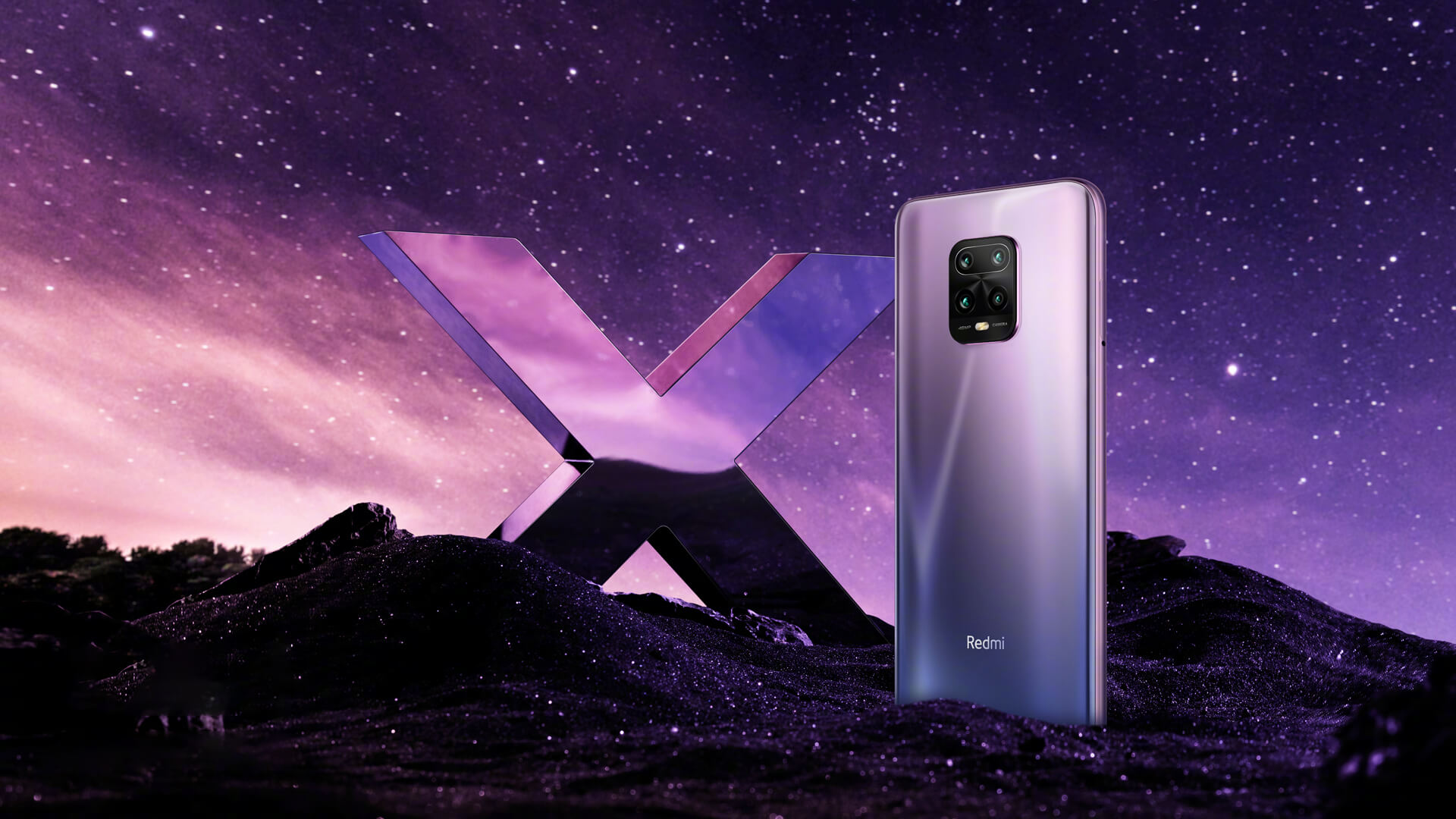 The front side contains thin frames and this time the manufacturer chose a small drop-shaped cutout in which he placed the front camera. The back contains a distinctive module with four cameras.

A separate chapter of the new smartphone is the display. This time, they really cared about Redmi and equipped their novelty with a high-quality AMOLED panel, which is manufactured by the well-known Samsung. 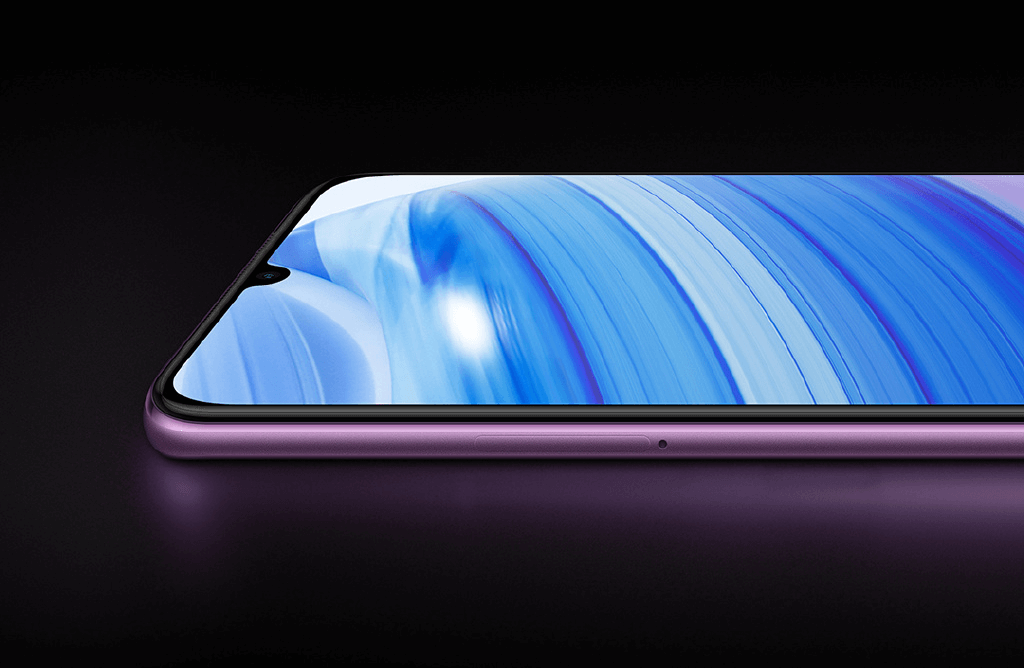 The screen also received HDR10 + certification, DC Dimming technology for eye protection and an optical fingerprint sensor. As it is an AMOLED panel, there is also support for the Always-on display function with the possibility of adapting the design of the screen itself.

Yes, these are really the parameters of a smartphone that belongs to the middle class. Specifically, the Redmi 10X Pro model received a main 48 MPx camera with a size of 1/2 ″, an 8 MPx wide-angle sensor with an angle of view of 119 ° and a 5 MPx macro sensor. 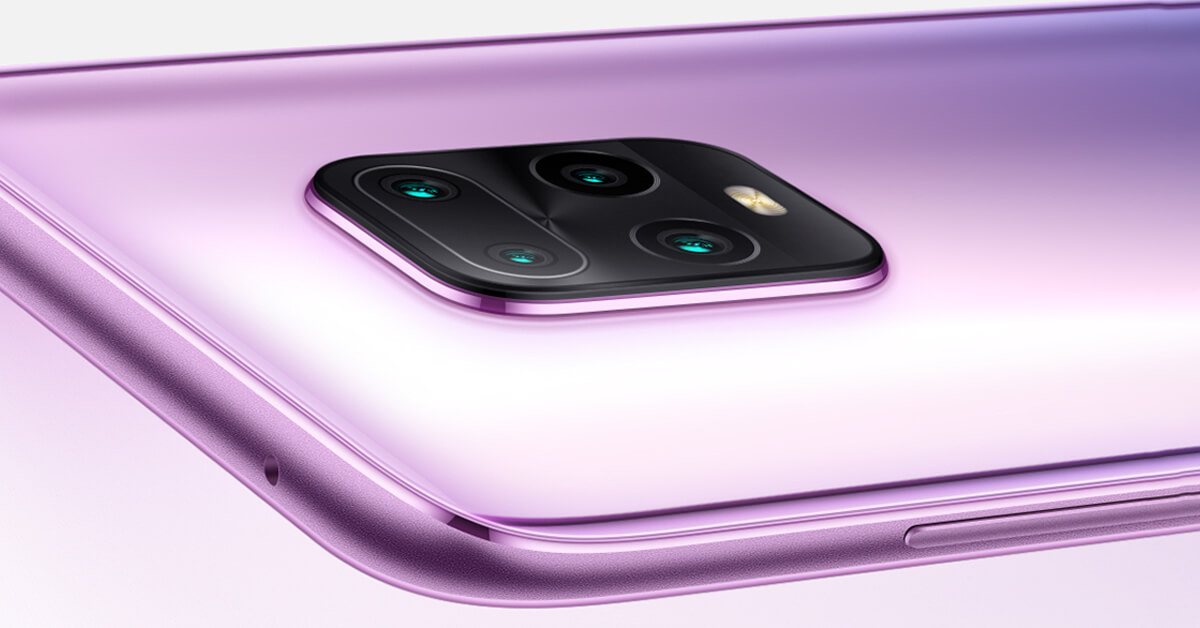 The four is closed by an 8 MPx telephoto lens with 30x zoom and optical image stabilization. However, this sensor is a privilege only for the Pro model and the classic model will not get it.

There are also differences between the Pro and the normal version in the case of the front camera. While the better of the pair got a 20 MPx camera, the classic Redmi 10X has a 16 MPx sensor for selfie photos.

The parameters of both innovations also include other "goodies", such as the pre-installed MIUI 12 immediately after unpacking, in the case of the Pro model also support for NFC and contactless payments. The classic model was impoverished by this tweak. 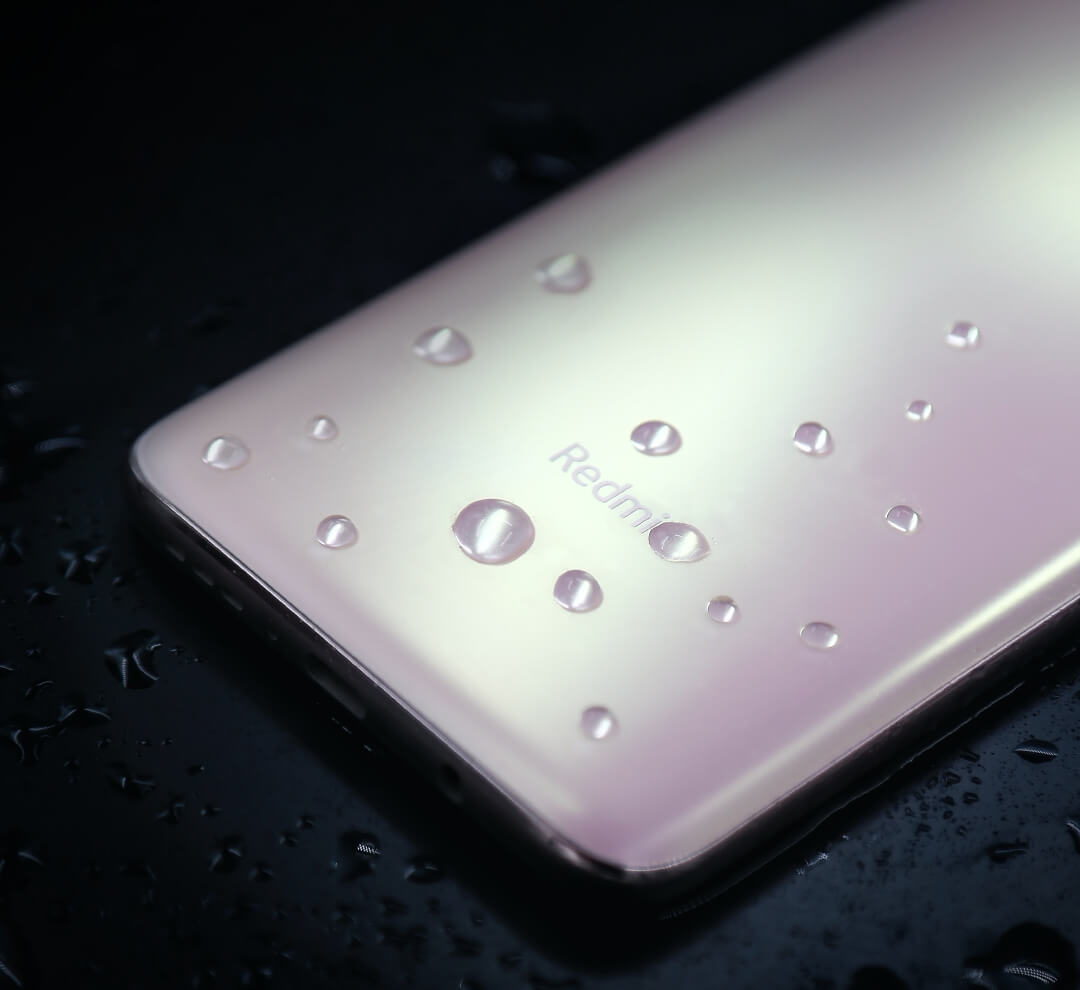 Both smartphones then include IP53 water resistance along with P2i protection, a USB Type-C connector also protected against water, a 3,5 mm audio jack, an IR Blaster for controlling home appliances or a 1217 linear speaker.

Smartphones differ in four main differences, which we describe in the table below. The other parameters are exactly the same.

Do not exaggerate. New smartphones are rightly at the top of the upper middle class. Their price-performance ratio is still causing quite a stir. These are the prices for the Chinese market:

We do not yet know the availability outside China, on the global market, and only time will tell under what name this model will be presented in Europe. However, we will monitor everything carefully, so you do not have to worry about the lack of information.

The Redmi K30i 5G comes as the cheapest 5G smartphone from Xiaomi. It has a Snapdragon 765G and a 120 Hz display

Redmi Smart TV X is the most advanced 4K television manufacturer. It has a beautiful design, MEMC technology and a low price