Kacper Skrzypek, a well-known developer from the Xiaomi.EU and XDA Developers communities, published information on his Twitter account that Xiaomi had started implementing a temperature control system, which it had incorporated directly into the MIUI superstructure. This system is not only able to monitor the temperature of the device, but also to limit the charging system.

You can find it in MIUI under the name "Charging temperature regulation" and its purpose is to lead the user to better battery management, longer battery life and especially to prevent problems with its overheating, which could lead to premature wear and, in the worst case, destruction.

A pretty interesting feature on # RedmiK40Gaming ROM. Not known if it will come to other devices. pic.twitter.com/cFblH7ketd

As can be seen from the internal MIUI code, this functionality is able to reduce the load on the Redmi K40 Gaming Edition smartphone at high device temperatures, all in order to prevent the smartphone from overheating during gaming.

So far only for Redmi K40 Gaming Edition

Currently, this feature is only available for the Redmi K40 Gaming Edition gaming smartphone, which should also be sold on the global market under the name POCO F3 GT. Therefore, for now, we will have to wait to see if this feature eventually reaches other devices. 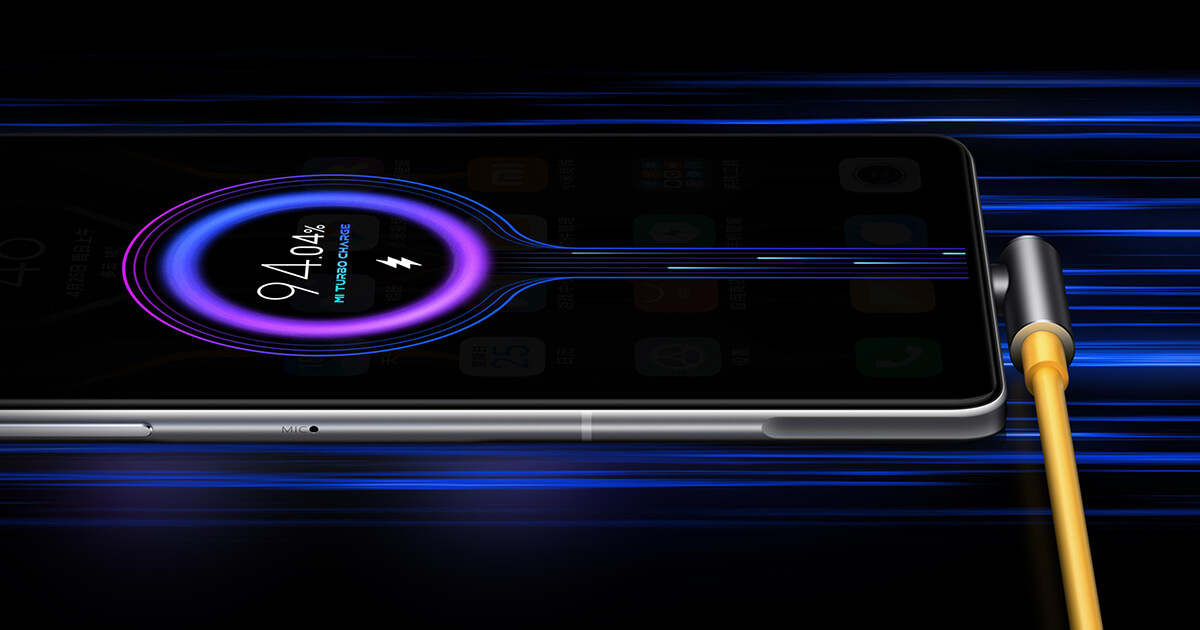 It is good that Xiaomi and Redmi are trying to keep the battery in the best possible shape for as long as possible. The battery loses its capacity with each charge cycle. For gaming smartphones, where the CPU and the battery heat up the most when playing games, such a solution comes in handy.

In particular, charging while playing games is a sensitive issue in which the battery itself heats up a lot, which players feel as warm on the back of the smartphone, it can be uncomfortable for them and, in the worst case, it reduces the concentration of power in the game. 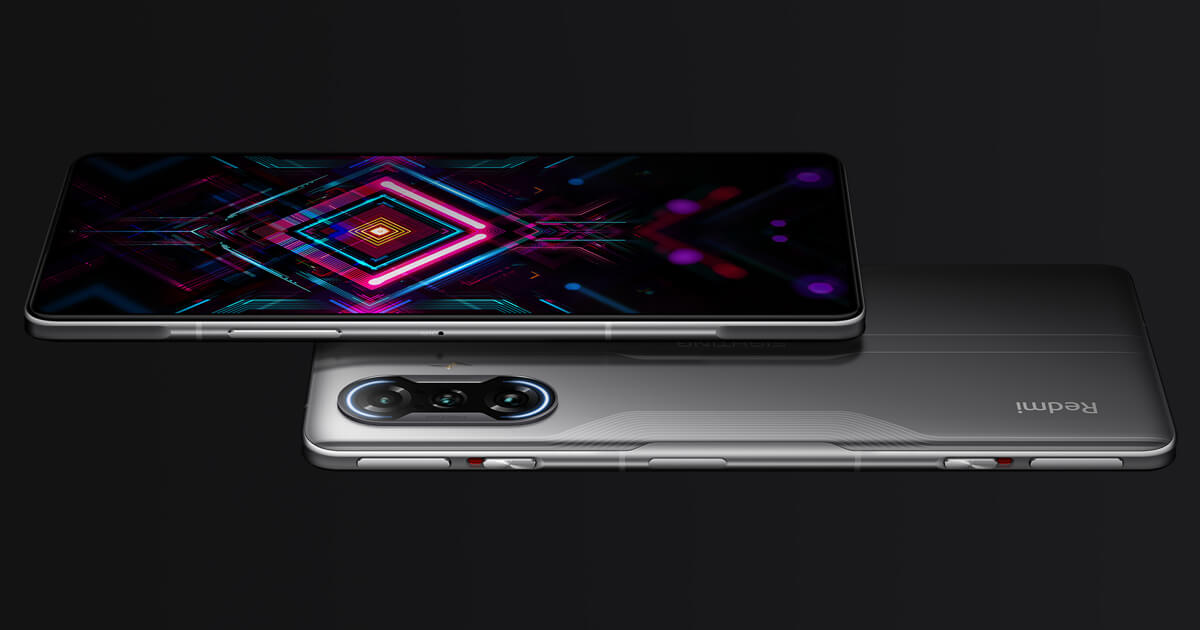 What do you say to the new feature? Do you think it makes sense? Let us know below in the discussion below the article. Follow the Xiaomi Planet website, subscribe to the newsletter and don't forget that you can also find us on Facebook in the form of a group, where we form an active Xiaomi community, so do not hesitate and join.

They tested the Xiaomi Suzuki Jimny RC car model with control via the app. We have a new coupon with a record price in CZ stock