Yesterday, Redmi confirmed a new model of a mid-range smartphone Redmi Note 9which will be introduced already March 12, 2020. In addition, they also published small details of the equipment and the arrangement of the camera module in a square.

We have not yet seen such an arrangement of rear cameras with Redmi or Xiaomi smartphones in general, and so far the individual sensors have always been stored in line.

Well-known designer Benjamin Geskin seized the opportunity and rendered the rendering of the Redmi Note 9 smartphone. He should soon become the new king of the middle class. Given today's trends that the artist has incorporated into the render, the novelty could look calm, as you can see in the picture below. 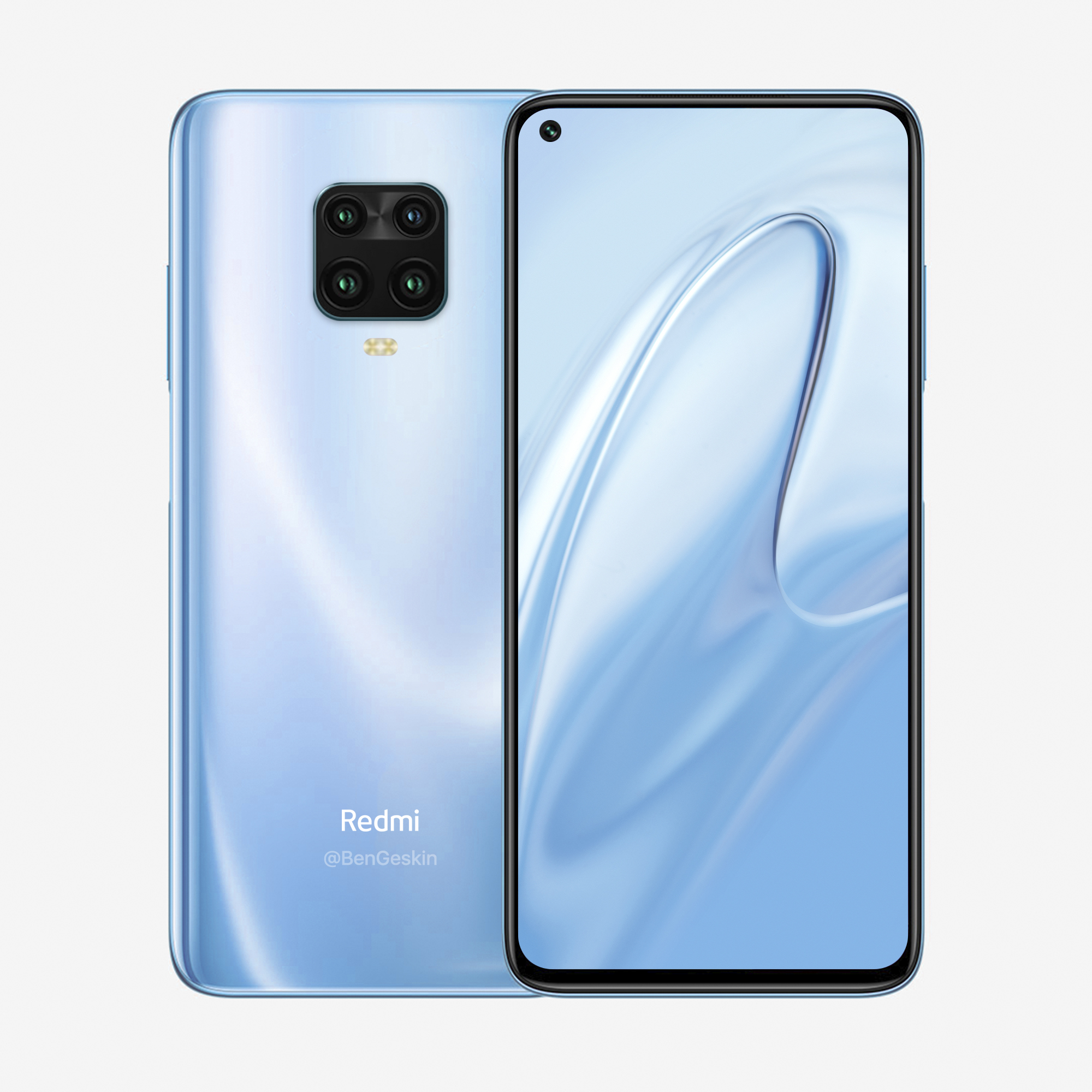 According to Geskin, the Redmi Note 9 comes with a perforated display with very narrow frames. It optically enlarges the display and adds to the smartphone's overall luxurious look in the style of a flagship. The designer also took over the location of the front camera in the upper left corner from the Xiaomi Mi 10 model, and we see no reason why the final result might not look like this.

The back of the smartphone on the render takes into account the advertising posters published yesterday, which brought a preview of 4 camera sensors arranged in a square. In addition, a dual LED flash could be located under the camera module. The back cover could have modern rounded edges as we know it from other Xiaomi smartphones.

We do not yet know the specifications of the new Redmi Note 9, but the manufacturer pointed out some elements in the advertising posters. In addition to the four square cameras mentioned above, the Redmi Note 9 should deliver relatively high performance as well as fast charging.

Regardless of everything, for fans of this category of smartphones, the most important thing is to maintain the best possible ratio of equipment, quality and price. The Redmi Note smartphone category has definitely adhered to it so far, so we believe that we will not be disappointed.

The MIUI 11 Gallery receives amazing new dynamic filters with rain and snow effect. This is how it looks