V a recent article we announced about a new smartphone, which is supposed to be a kind of global version between Xiaomi CC9 and CC9e. This is another successor to the Android One project - Xiaomi Mi A3.

This information has been confirmed to be true and we already have the Xiaomi Mi A3 in the first escaped photos. So his design will be the same as his Chinese brother, and we know some of his possible specifications.

Introducing the new Xiaomi Mi A3 has already been officially confirmed by Xiaomi itself. They started publishing the first banners to introduce this smartphone on their Facebook profile. The banners talk about the Android One or the amazing front and rear camera. The official date of the performance has not yet been announced. We will inform you as soon as this happens.

It comes the same way in three colors

The leaked photos indicate that the Mi A3 will come in three color variants as well as the Chinese Xiaomi CC series. It will be dark blue, pearl white and gray. In addition to the new Xiaomi logo, the Android One logo is located on the back. It will also appear on it 3,5 mm audio jack, which was missing in the Mi A2. 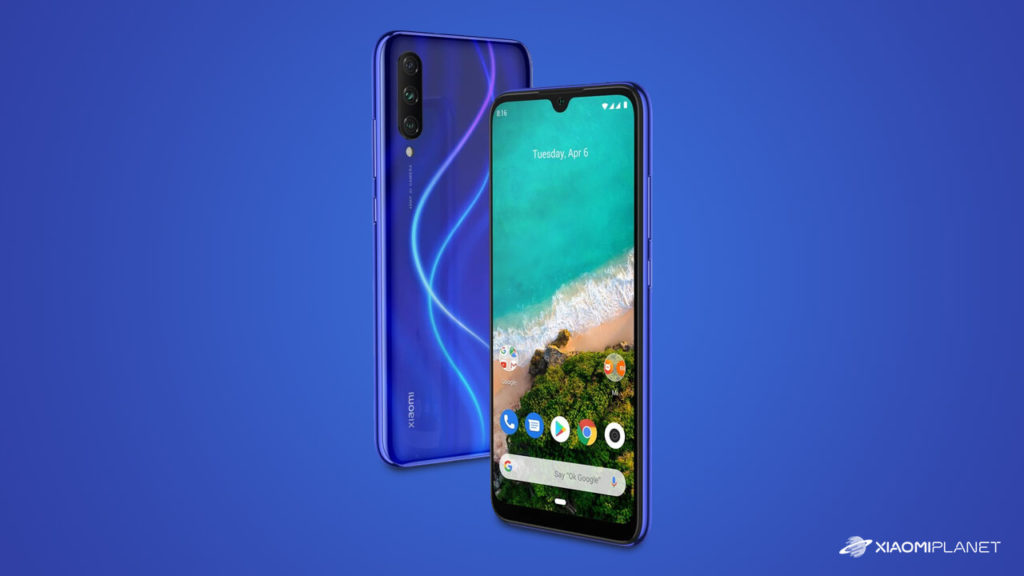 According to a source from Winfuture.de and leaked photos, we know for now that Mi A3 could contain 6 " Full HD + Super AMOLED display with a drop-shaped cutout. It should also figure under it fingerprint sensor. On the front is 32 MPx camera. 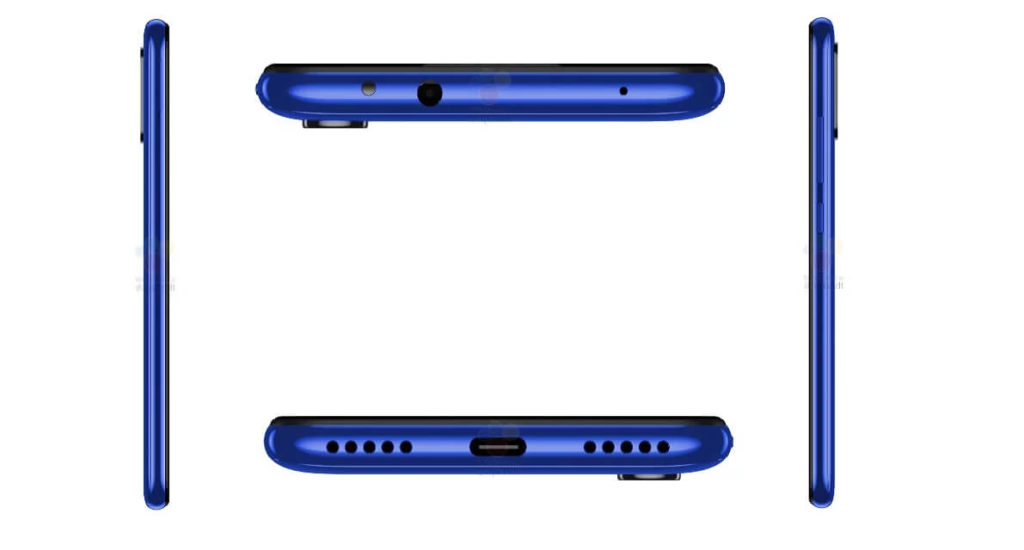 One hundred three cameras should work on the back - 48 MPx primary sensor, 8 MPx wide-angle sensor and 2 MPx depth sensor to create a bokeh effect. It will probably work inside Snapdragon 665 processor. So this information suggests that the Xiaomi Mi A3 smartphone will be kind of hybrid between CC9 and CC9e.

More information says about 4 GB RAM and in two memory versions 64 GB and 128 GB. It should also support the possibility of extending to micro SD card. It will take care of the power supply 4000 mAh battery with support for fast charging via USB Type-C connector. He could be on top, too IR blaster for appliance controls.

Of course it will run on the latest Android 9.0 Pie and we should not wait long for his performance. It will be available on the global market with support for all LTE networks.