The month of March will also be very important for Xiaomi and their subsidiaries. Introducing the new machine already confirmed Black Shark and now comes the Redmi brand with official information. This confirms the long-awaited Redmi K30 Pro.

The Redmi brand has published an advertising banner on its official Weibo profile, which clearly reveals the design of the new Redmi K30 Pro and also suggests the date of the performance. We can notice the top of the display that does not contain any "shot" or "hole" for the front camera, as in the case of the Redmi K30. 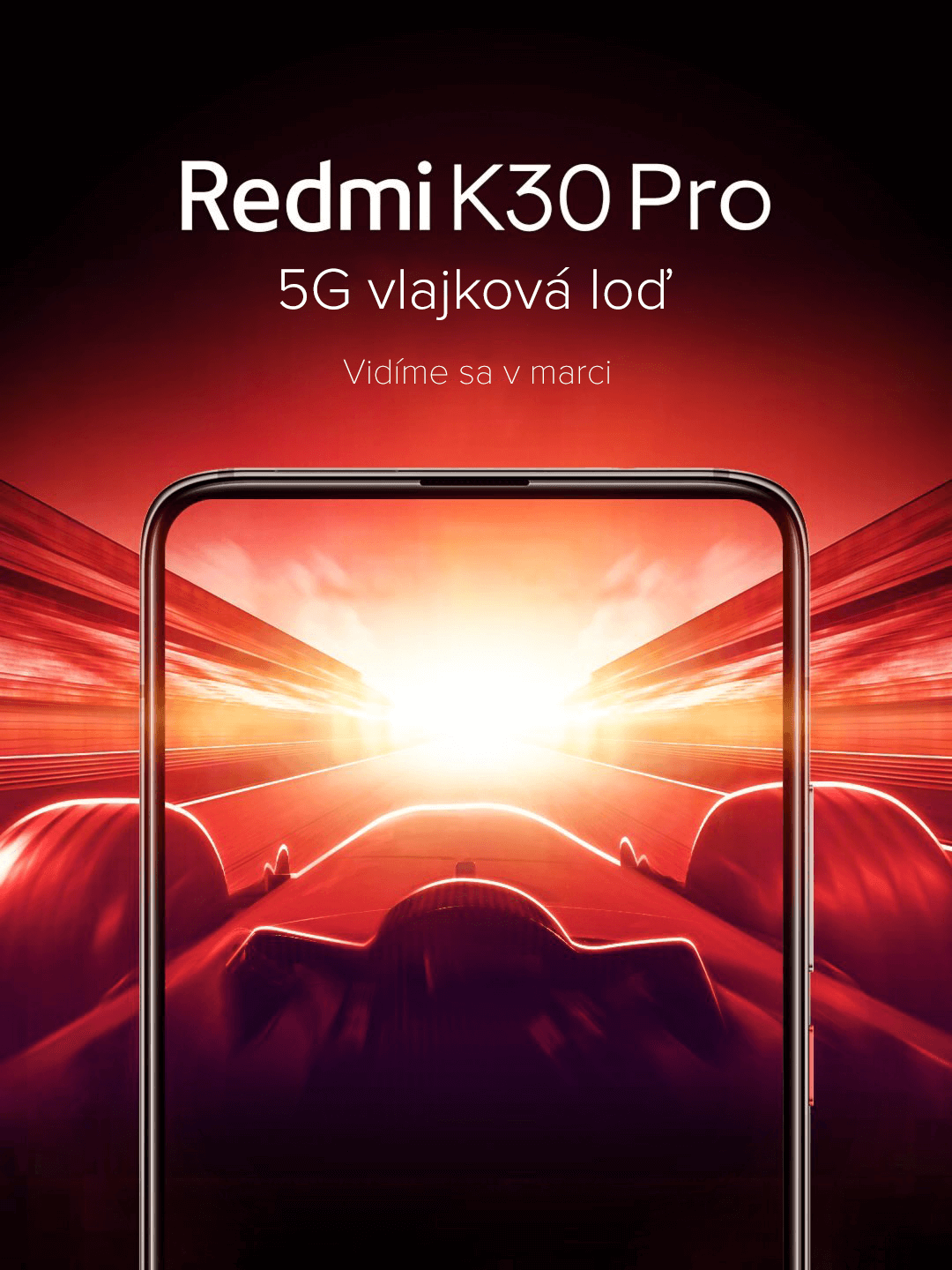 In addition, the poster confirms that the smartphone will bring support for 5G networks and will be introduced in March / March. We haven't learned any specific date yet, we only know a month. However, we expect that the performance will take place several days after the performance of Black Shark 3, which will see the light of day 3.3.2020. 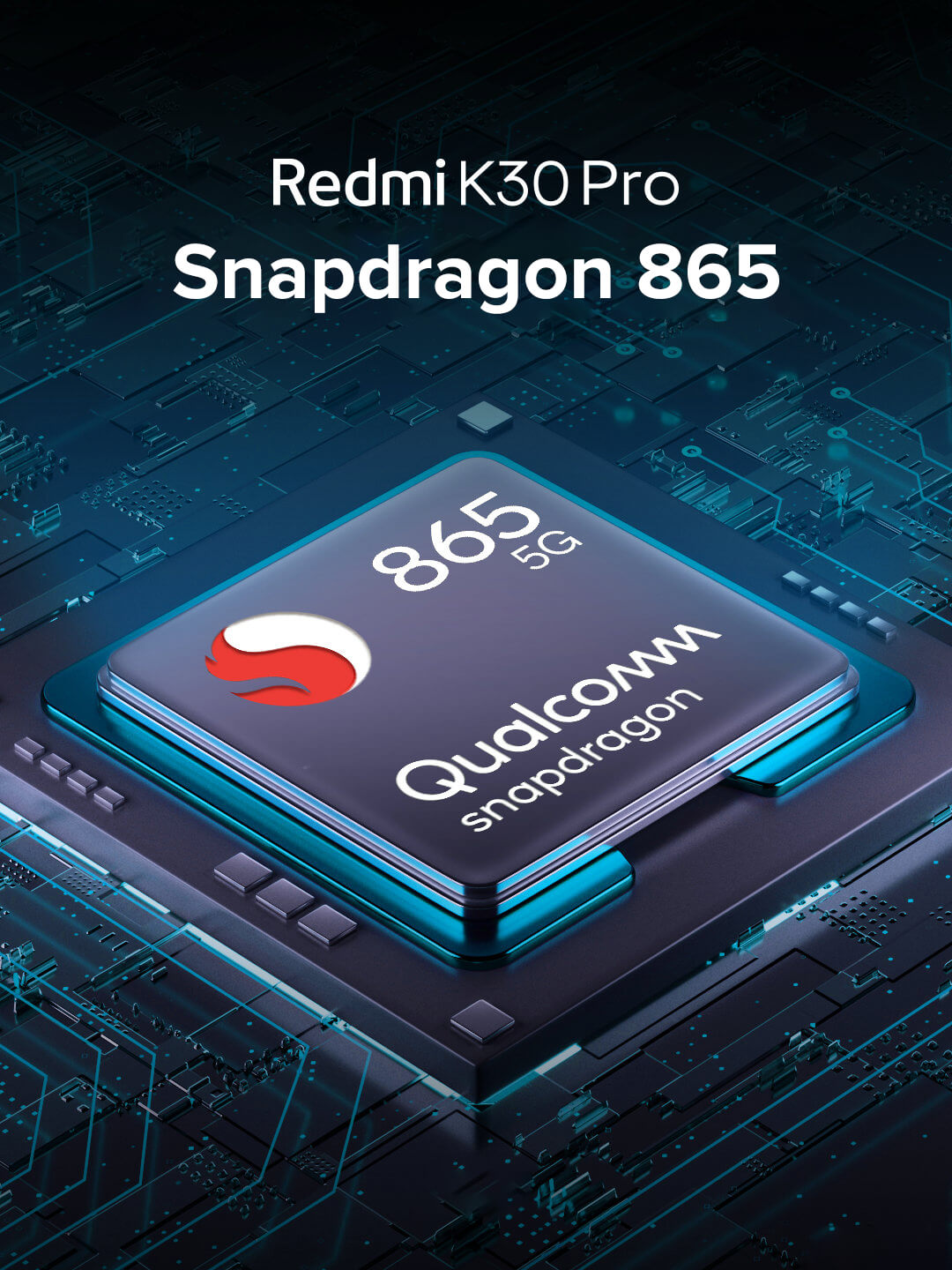 What equipment will it bring?

The exact hardware specifications have not yet been confirmed, and we expect Redmi to start gradually revealing the parameters, as the Xiaomi group is used to doing. See confirmation of the flagship high-end processor.

We could also look forward to new fast memories L RAM a UFS 3.0 storage, as in the case of Mi 10. Next, we expect the back 64 MPx Sony IMX686 sensor, 4700 mAh battery, wireless charging or fast 33 W cable charging.

We will, of course, be the first to follow the whole Redmi K30 Pro and inform you.

Want more news on the Redmi K30 Pro? Subscribe to our newsletter. 👇

Xiaomi Mi Flower Monitor will alert you via mobile phone when you need to water the flowers. It costs very little