Production of Redmi Note 10 ends. This may be the reason for its unavailability

Production of Redmi Note 10 ends. This may be the reason for its further unavailability

Through its social networks, Xiaomi announced a sad news that surprised many. The company decided to stop production of the popular smartphone Redmi Note 10. The reason is contemporary semiconductor crisiswhich causes problems for many other companies around the world.

The phone was launched in March this year. However, it is one of the most popular devices and has won the favor of many customers thanks to the excellent price-performance ratio.

This information was published by the company's representative Xiaomi in Indonesia. This is not an official global statement of the company. So far, the decision only concerns Indonesia.

The end of production only concerns the 4G version, which has a processor from Qualcomm, namely the version Snapdragon 678. Some experts say the decision may be due to Xiaomi's focus on the 700 series of processors. However, these views are still subject to speculation.

What is certain, however, is that the remaining models they are Notes redmi 10 Pro, Redmi Notes 10S a Redmi Note 10 5G remain on sale. The mentioned Redmi Note 10 5G has the advantage that it uses the Mediatek Dimensity 700 processor. These processors from Mediatek are not currently affected by the semiconductor crisis. 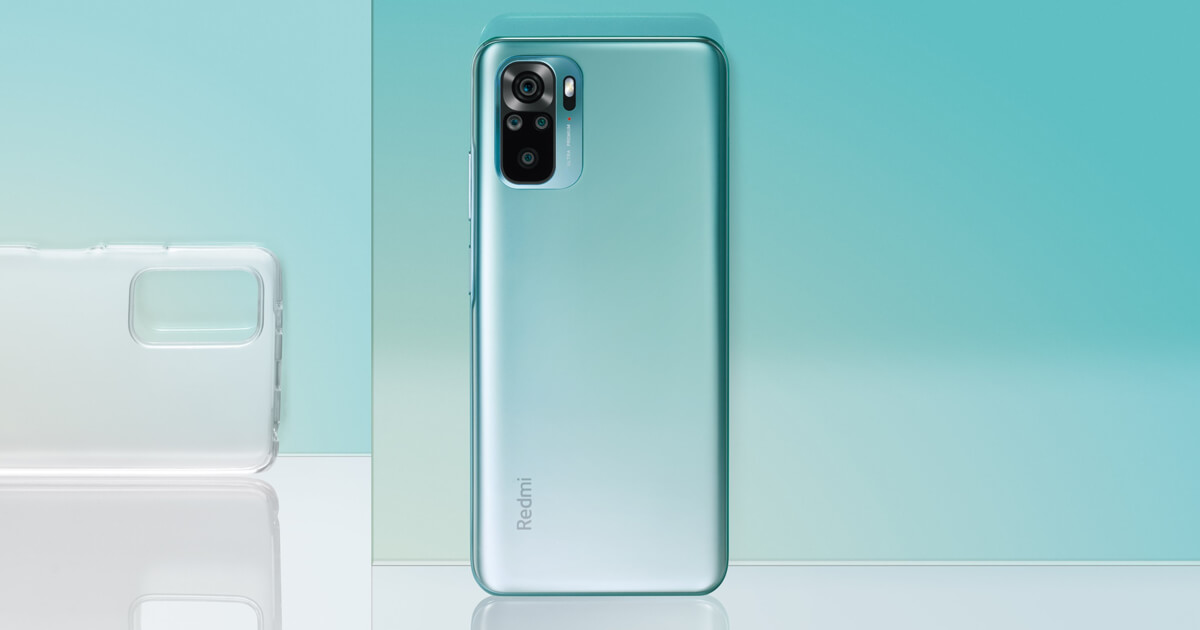 The news of the discontinued production of the Note 10 model is extremely shocking, as this phone has been a huge success. The total number of sold pieces exceeds up to 10 million.

Victims of the semiconductor crisis

The shortage of semiconductors also affected Samsung. Only recently, it turned out that this Korean company has problems producing a sufficient number of pieces of its upcoming novelty Galaxy S21FE.

The lack of processors also affected the Mi 11 Lite 5G phone, which has a Snapdragon 780G processor, which, however, is slowly being discontinued. This model is to be replaced by a novelty Mi 11 Lite NE with a less powerful Snapdragon 778G processor.

If you are thinking of buying this model, be sure to hurry up. It will most likely stop selling in other markets soon.

Xiaomi stops using the "Mi" brand in its product names. That is the reason

MIUI 12.5 Enhanced Edition can now be installed on select Xiaomi smartphones. Here is a list + procedure of how to do it