If someone doubted the authenticity of information published through DxOMark testing on a smartphone Xiaomi Mi 10 Pro, we have good news. The conspiracies are over and users of this model have been given the same software as was used for DxOMark testing itself.

Xiaomi Mi 10 Pro as the leader of the DxOMark rankings

Nový Xiaomi Mi 10 Pro has become the best photo smartphone in the current market. Not only has he become a leader in the popular DxOMark ranking that tests audio, video and photo features, but is also the strongest in the current performance tests of the well-known AnTuT.

Nevertheless, there has been much controversy over the firmware used by DxOMark for model analysis. Xiaomi Mi 10 Pro, which scored a 124-point overall score in the photo section, bringing the smartphone to the top spot.

It seemed that the firmware was only an experimental version that was only available to DxOMark and was not available in the first pieces of smartphones We 10 Pro sold in China.

The software is now available to everyone

However, the relatively large debate raised by this problem is over. Chinese manufacturer Xiaomi began distributing the same firmware as used in the DxO Mark tests early in the morning, but in a stable version. The update has been released to all users who currently own the new Xiaomi flagship. 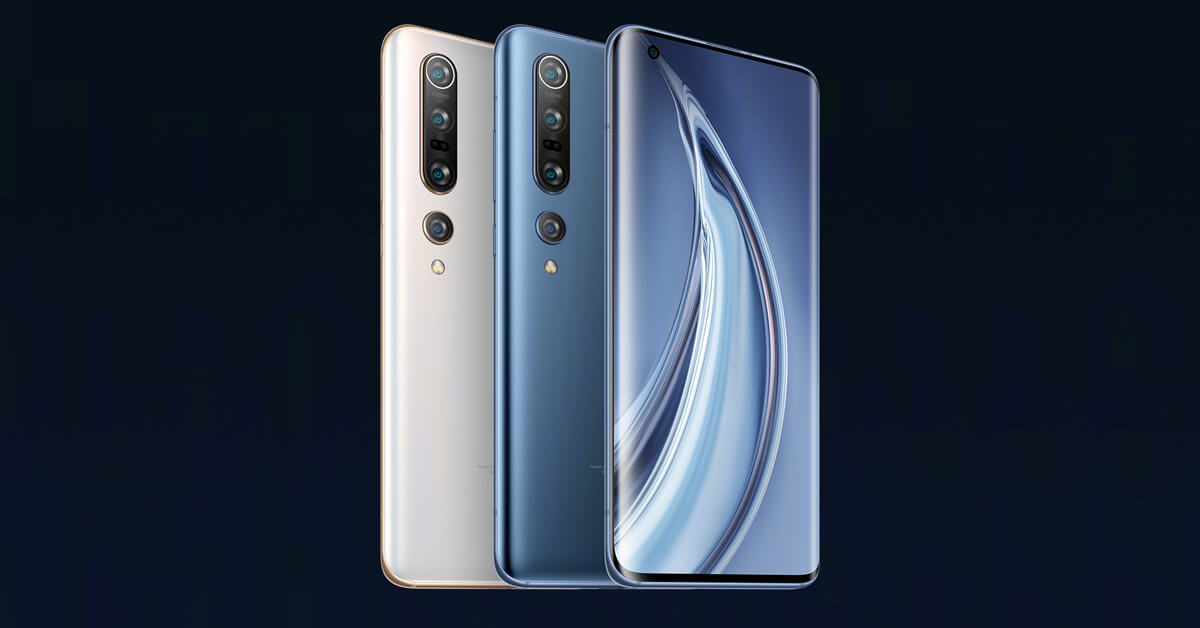 Specifically, this is the version of the MIUI software labeled V11.0.12, which includes the camera application along with any enhancements that could have been used in DxOMark testing. It was with this version of the system that we managed to take photos and videos, thanks to which the smartphone Xiaomi Mi 10 Pro placed in the first place.

However, it should be noted that the new update is only available for smartphones with home Chinese ROM. We do not yet know the answer to the question whether the software will also appear in the global version. Introduction of global versions of devices Xiaomi Mi 10 and Mi 10 Pro it was translated. The replacement date is currently unknown.

We will send you an email as soon as Mi 10 Pro is presented in Europe. 👇

Redmi Note 9 Pro shows its performance in Geekbench. It will be more powerful than the Redmi K30

Roidmi Nano is a small hand-held vacuum cleaner with an output of up to 6000 Pa, mite removal and a great price