Confirmed: Redmi Note 9 with four cameras will be introduced this month!

The new line of Redmi smartphones has been in anticipation of fans for some time. Today, the first official reports appeared on social networks like a bolt from the blue. Redmi Note 9 will get to know the public already March 12, 2020when the manufacturer officially introduces it.

Among many other sources, the first information also appeared in the official account Redmi India on the social network Twitter. In addition, several advertising posters have been published highlighting some of the features of the new smartphone. 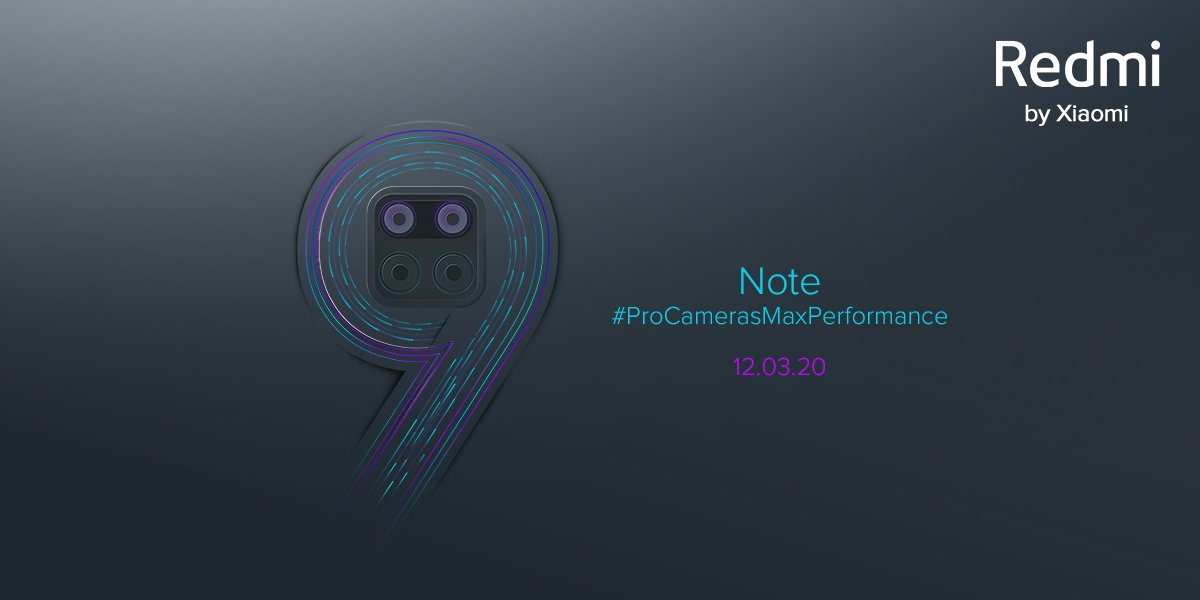 The manufacturer primarily promotes the event Redmi product launch of 2020 as one of the biggest events of the Redmi brand. It is possible that in addition to the reported Redmi Note 9 we will also see other smartphones or other products. Unofficially, they are mentioned above all redmi 9 aj Notes redmi 9 Pro.

Brace yourselves for the biggest #Redmi product launch of 2020! 🤩#ProCamerasMaxPerformance is going to be nothing like you have ever seen before! A new #RedmiNote is coming on 12th March! 😎 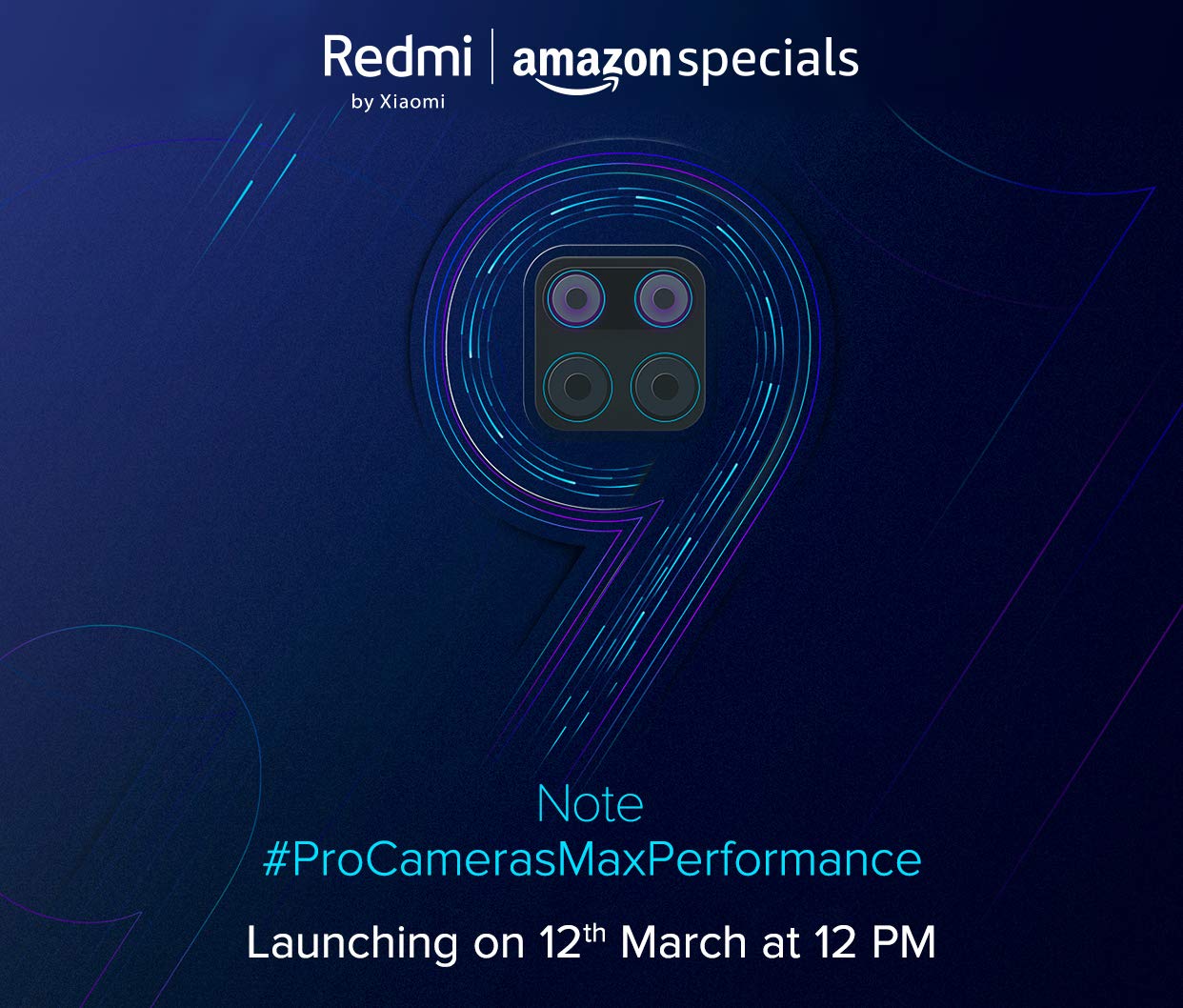 Other advertising posters have also appeared, which characterize the individual equipment elements of the new middle-class king as literally "besties". Fans can look forward to "Best camera" destined to play with photos, "Best design", which is "Better than best" and indeed "Unlimited power"which according to the ad "No one will do better". 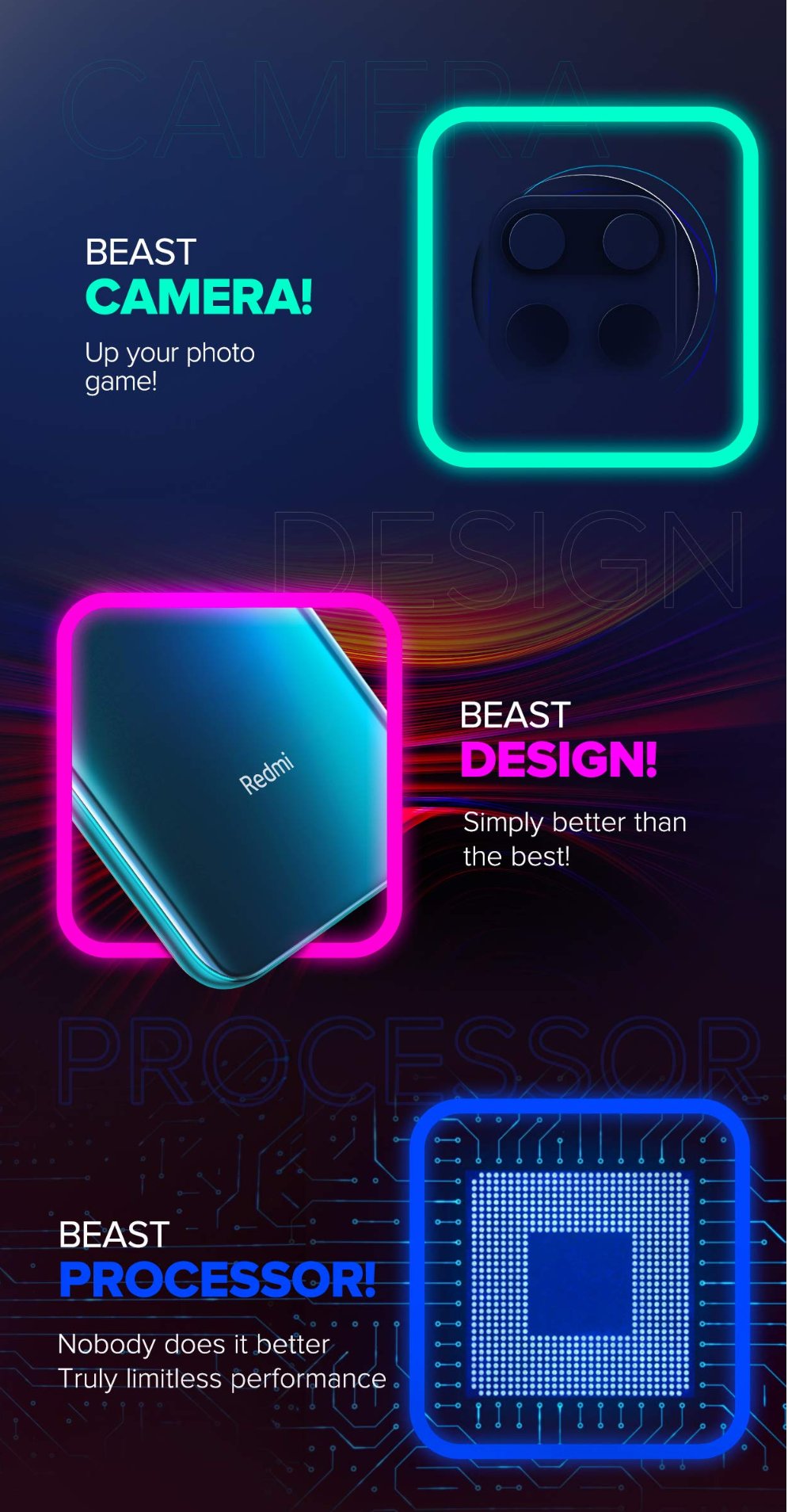 In addition, the manufacturer Redmi Note 9 also attracts "Immersive gaming experience" a "Unrivaled fast charging". We seem to have something to look forward to and the new smartphone will bring truly groundbreaking innovations to the middle class segment. 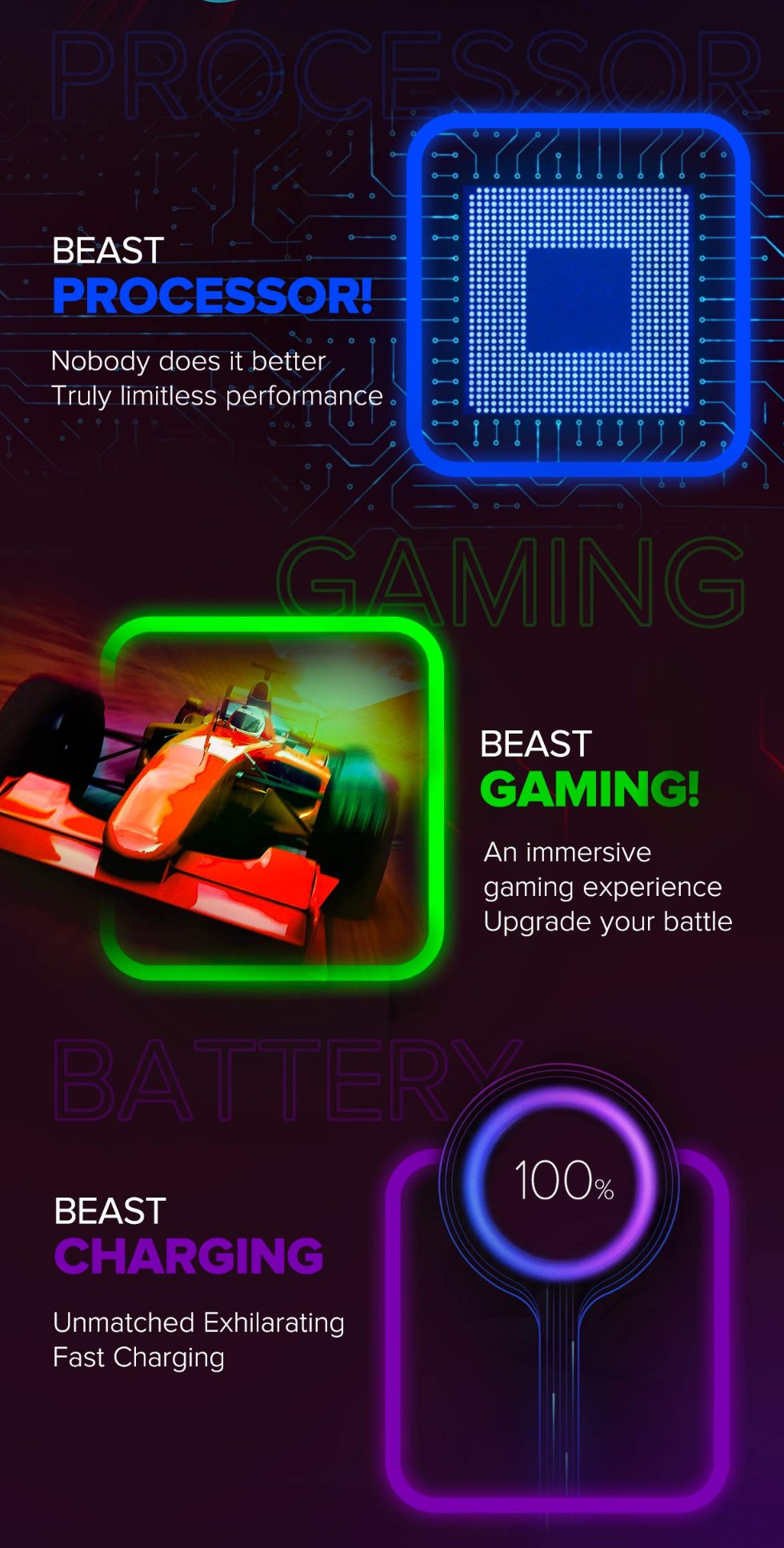 There are still 10 days left until the announced event and we expect an avalanche of information March 12, 2020 will bring almost complete specifications. Of course, we will bring news as soon as possible for you, our readers.

The Xiaomi Group really took action in the spring of 2020. The launch of the most powerful gaming smartphone is waiting for us tomorrow Black Shark 3 and in the middle of the month a new smartphone from Redmi. At the end of March, the introduction of a new flagship killer is still planned Redmi K30 Pro.

We also inform about new Xiaomi and Redmi smartphones by e-mail. Subscribe. 👇