So far, the latest user superstructure from Xiaomi is MIUI in version 12. Many models have already received an update to this version of the superstructure. Now it's Pocophone F1 and Redmi Note 9 Pro.

The Redmi Note 9 Pro is a relatively new model, while the Pocophone F1 was introduced in 2018. It came on the market with the Android 8.0 Oreo operating system. It was later updated to Android 9.0 Pie and subsequently got Android 10. 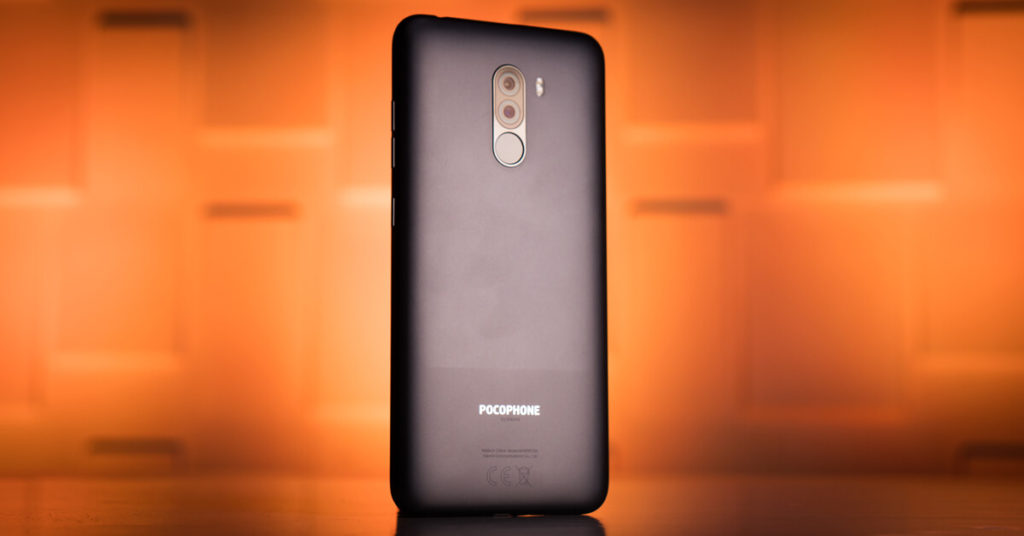 The MIUI 12 superstructure, which comes to both mentioned models, is built on the Android 10 operating system. The new update comes in a version called 12.0.2.0.QEJMIXM and is gradually being released on all active pieces of the smartphone.

As a reminder, the Pocophone F1 was probably the most inclined smartphone in 2018. It brought a good dose of performance led by the Qualcomm Snapdragon 845 processor at an incredibly low price. The updates were probably the most frequent and fastest updated model.

The Redmi Note 9 Pro is this year's favorite mid-range smartphone. Its main trumps include a powerful battery with a capacity of 5020 mAh, a 64-megapixel camera, but also a large display with a diagonal of 6,67 ″ and FHD + resolution. 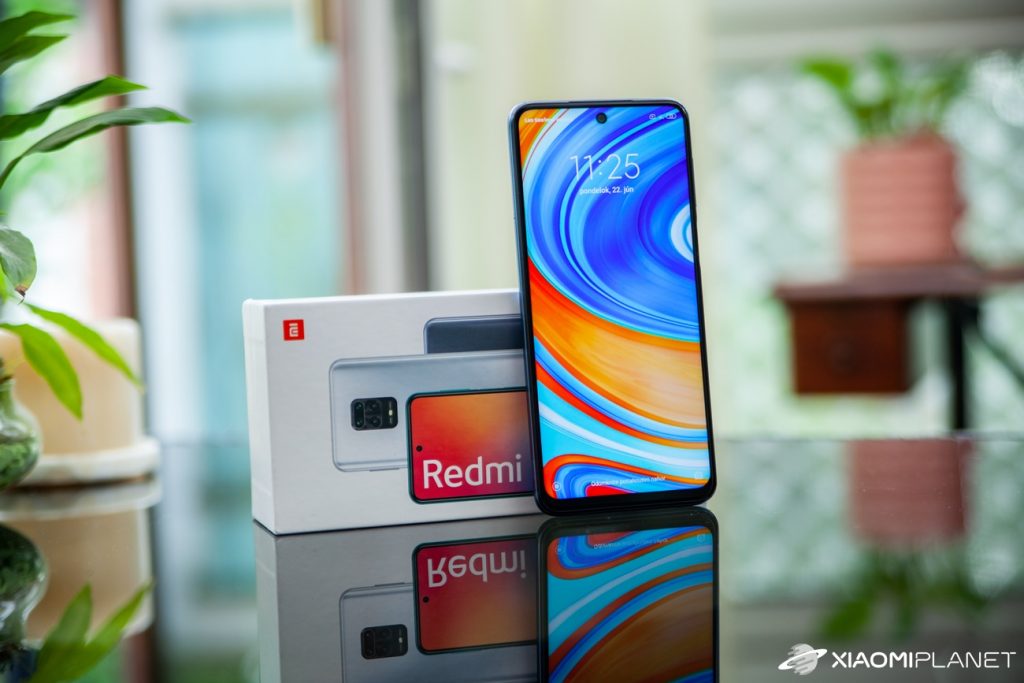 For the Chinese version of Redmi Note 9 Pro, the MIUI 12 superstructure has been available since September, and the global version is only now available. The update is still coming to models in the Turkish market, but other European countries should follow soon.

Since Redmi Note 9 Pro is this year's model, this will definitely not be its last update. The latest Android 11 should arrive for this smartphone in the first quarter of next year. 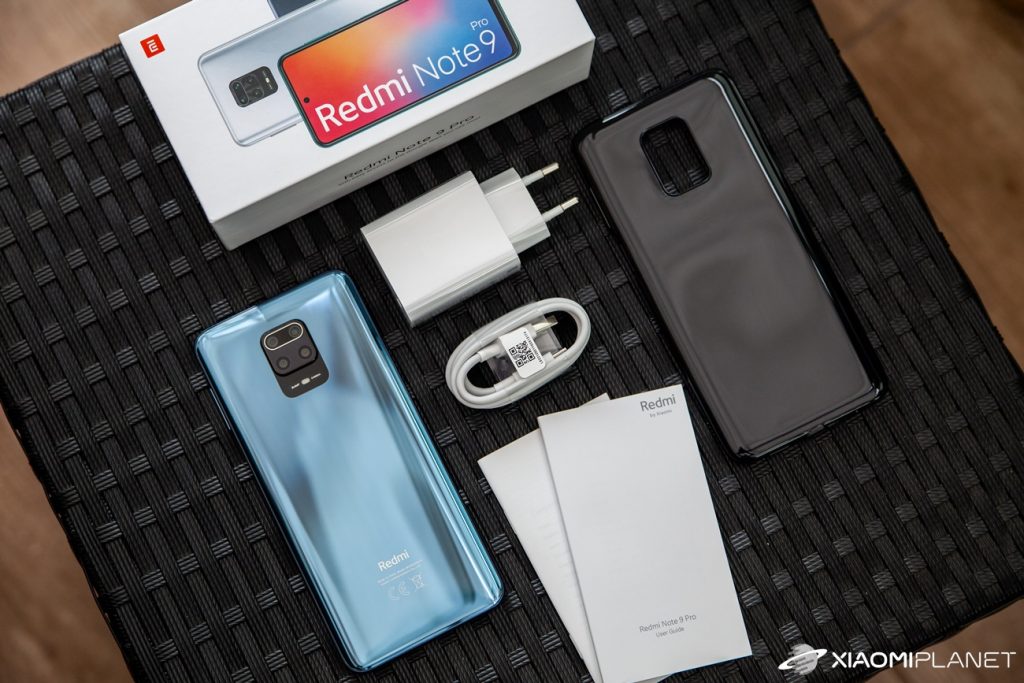 According to initial information, this one had updates come until October 20so it's a little earlier. The device was launched in May this year with the Android 10 operating system and the MIUI 11 user extension.

And what about other Redmi Note 9 models?

These should be updated on the MIUI 12 superstructure on October 20. But since the update has arrived for the Pro model now, it is likely that other devices in this series will receive MIUI 12 a little earlier.

Xiaomi presents its own KN95 drape, which does not fog the glasses