The new smartphone from the workshop of the popular POCO brand will soon see the light of day, which with its products is aimed mainly at potential owners looking for the best possible price-performance ratio. The successor of the popular model LITTLE X3 GT will definitely not be an exception.

Phone with LITTLE X4 GT will be introduced soon, specifically according to official information from the manufacturer June 23th. On this day, a performance for the global market will take place, while the flagship model POCO F4 5G will also be presented.

Previous leaks related to this smartphone reveal that the fourth generation of the GT series will be based on the model already introduced Redmi Note 11T Prowhich is sold exclusively on the Chinese market. Thanks to this, we already know some details from the equipment of the POCO X4 GT smartphone.

Inside the X4 GT will be a powerful flagship chipset from MediaTek's workshop called MediaTek Dimensity 8100 5Gwhich will provide more than enough power for even the most demanding activities.

The LCD screen with the 144 Hz refresh rate. It will not be missing even very quickly 67 W wired charging, thanks to which you charge a battery with a hitherto unknown capacity extremely fast. 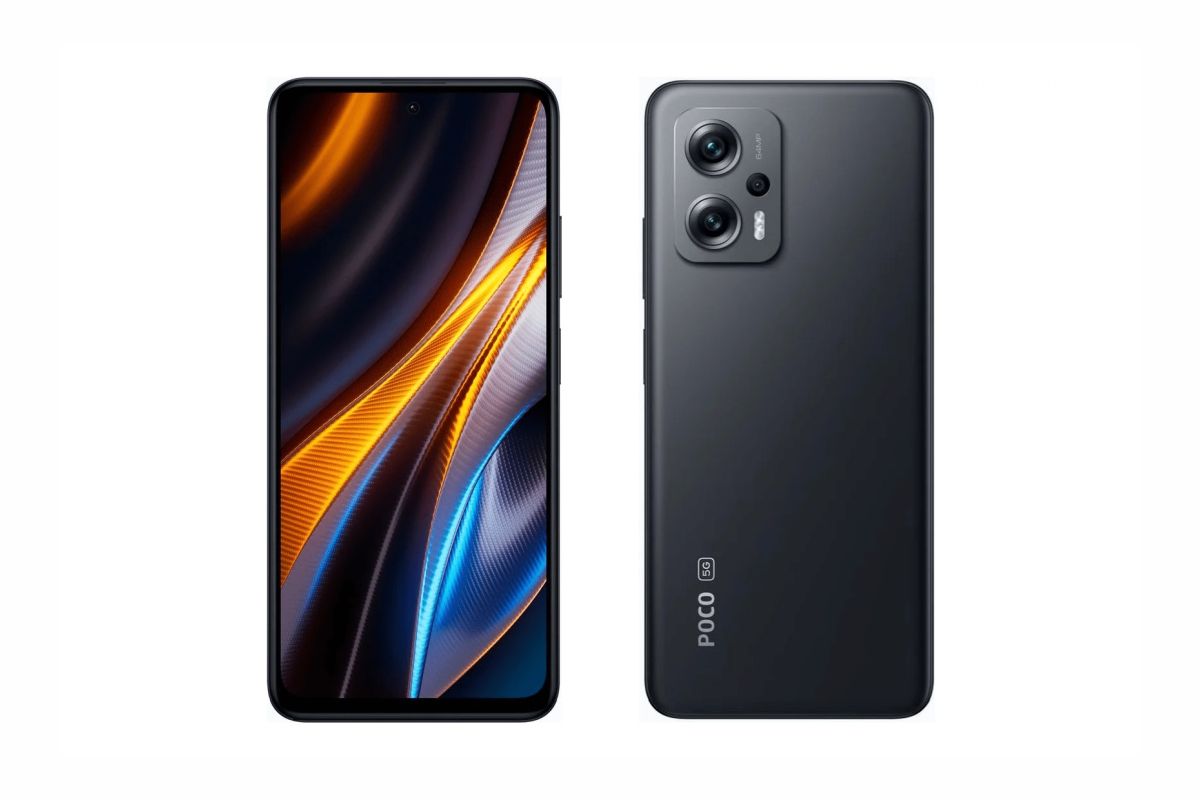 Unfortunately, we don't have more information about this smartphone. However, with the unveiling approaching, we will probably soon learn other interesting details about the equipment of the device, or its price.

Record price only 19,90 € in EU stock! Xiaomi Yeelight smart LED strip in the European version with Wi-Fi and 16 million colors