The alleged POCO F4 and POCO F4 Pro smartphones have already been certified in Europe. We have the details

Do you like affordable facilities with excellent value for money? In that case, we have good news for you. Xiaomi is preparing new smartphones for the global market under its subsidiary brand POCO. models POCO F4 a LITTLE F4 Pro they have even been certified in Europe. 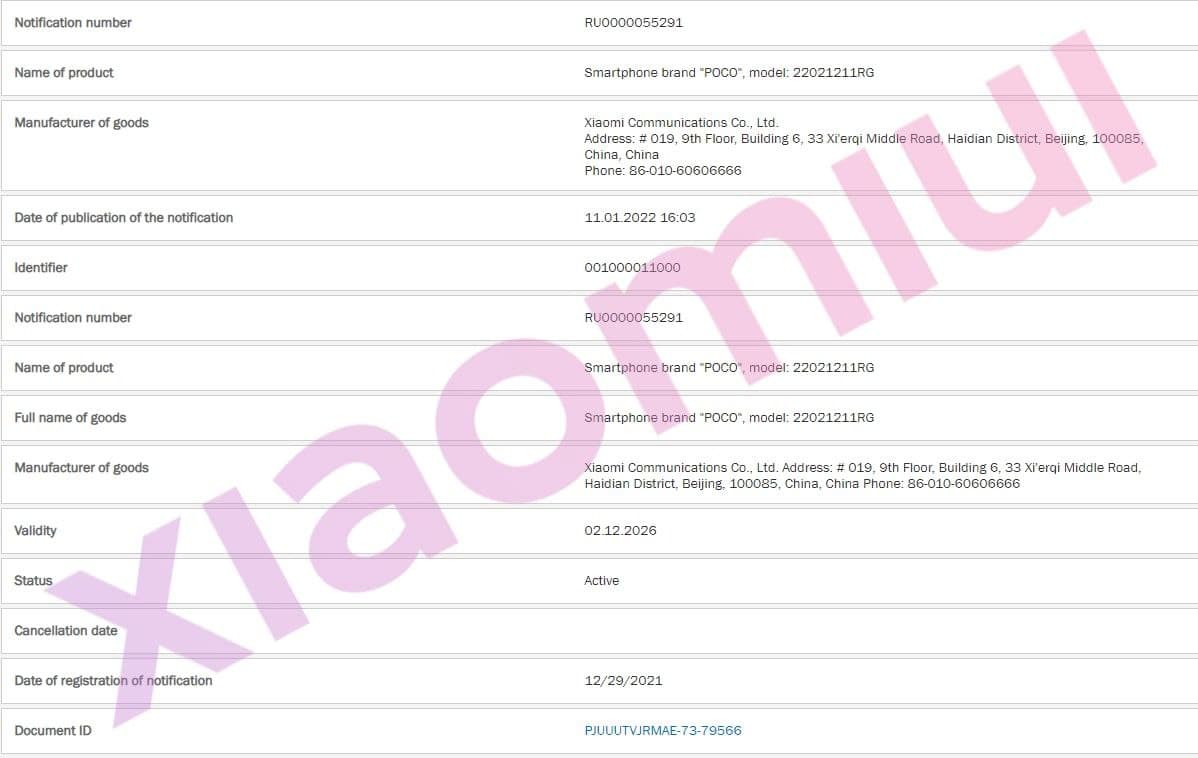 In addition, this smartphone will not arrive alone, but an improved version has also appeared as part of the certification LITTLE F4 Pro. This is specifically a certification within the EEC (Eurasian Economic Commission for Europe).

From the source XIAOMIUI we know that the model POCO F4 was certified under model number 22021211RG. And it is the letter "G" at the end of this label that indicates the global version of the smartphone. It was also certified as well LITTLE F4 Pro. 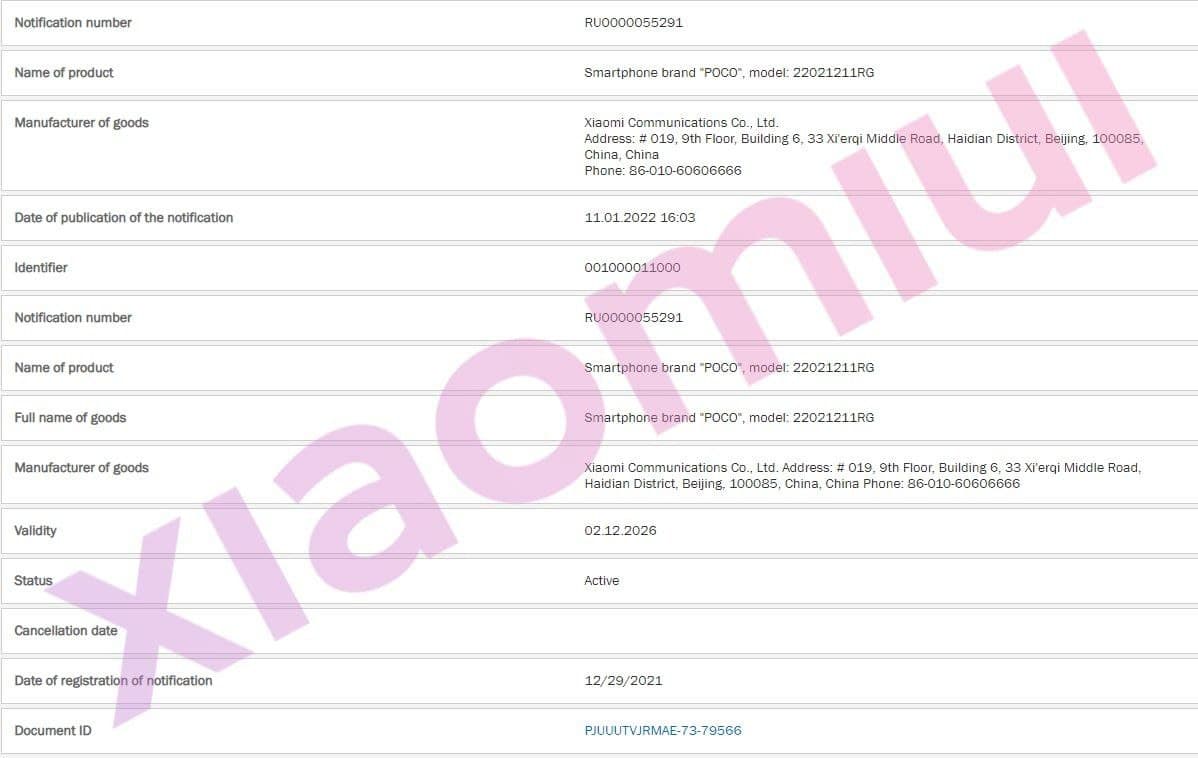 Unfortunately, this first certification POCO F4 a F4 Pro did not reveal to us the technical specifications of the prepared smartphones. However, all indications are that the equipment will be very similar, if not identical, to the Chinese Redmi K50 and K50 Pro smartphones, which should be introduced in China as early as February.

POCO F4 could offer a successful processor Qualcomm Snapdragon 870 resp. its a more affordable alternative in the form of MediaTek Dimensity 9000. On the contrary, the more powerful version of the POCO F4 Pro could also attract new generation processors with the label Snapdragon 8 Gen1which is part of for example Xiaomi 12 flag series. The arrival of new equipment is really behind the door and we can't wait now.

Do you like affordable smartphones from the workshop of the subsidiary POCO? gaming smartphones from the workshop of the Chinese brand Black Shark? Would you consider buying this device? You can safely write your observations and opinions below in the discussion below the article. Follow our group on Facebook: Xiaomi Planet - A place for real Xiaomi fans as well as our portal Xiaomi Planet and find out more.

IMILAB EC4 wireless security camera also available in a set with a solar panel. We have the first coupon